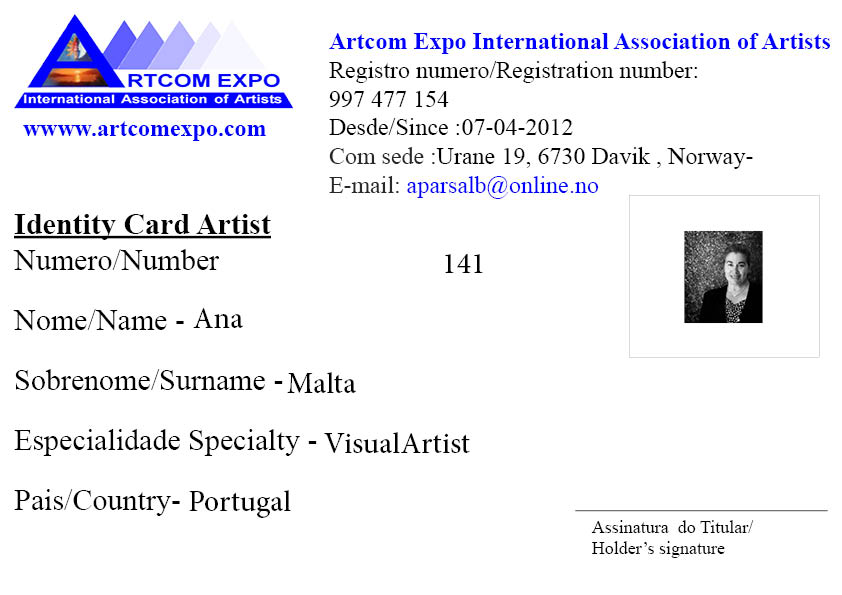 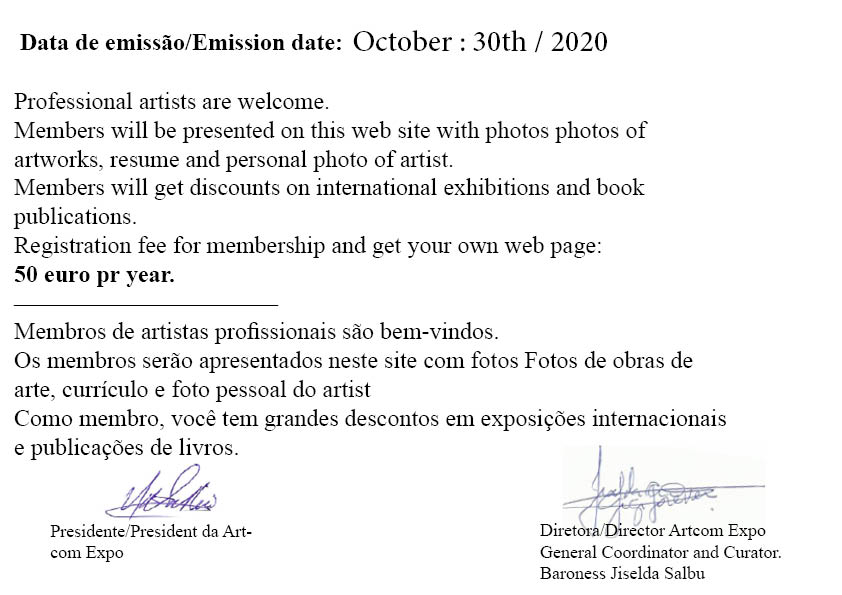 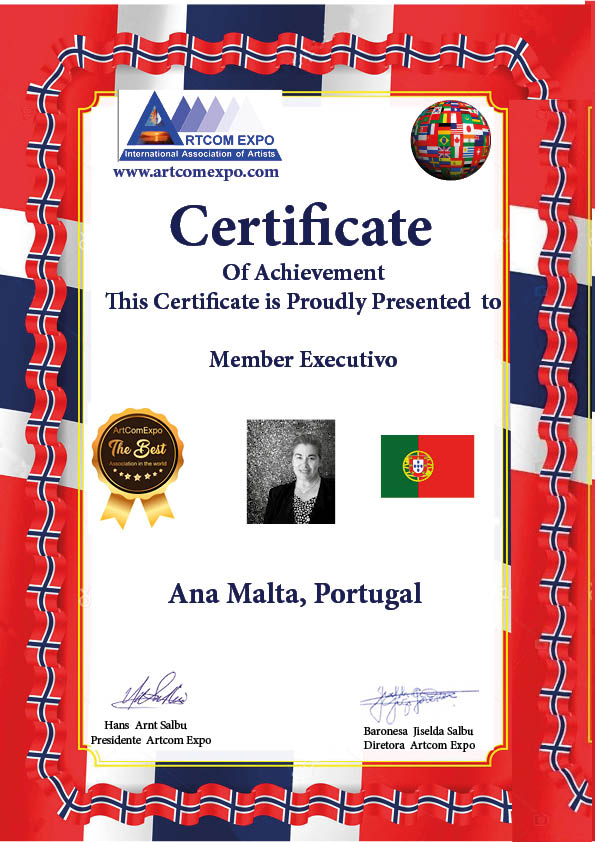 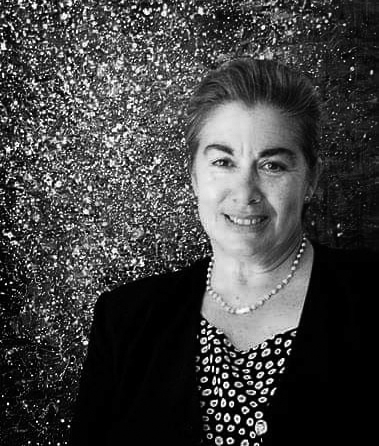 Born on March 26, 1949 in Vila Franca de Xira, Ana Maria Malta from an early age revealed a strong connection to the world of arts and culture.
She held hundreds of individual and collective exhibitions in Portugal and several other countries in Europe and America, where he obtained numerous awards and distinctions.
She is a full member of the National Society of Fine Arts in Lisbon and a founding member of several associations linked to culture, and is also one of the visual artists that integrates the GART - Group of Artists and Friends of the
Art of Vila Franca de Xira.
She studied with the sculpture Stella D’Albuquerque and with the master Óscar de Carvalho, having taught, in the scope of the project “Arte no Básico”, at the Secondary School nº1 of Vila Franca de Xira.
His work is distributed in public and private collections around the world, and is also mentioned in several dozen national and international books and art magazines.
In 2000, the Vila Franca deXira Parish Council took care of its artistic journey, elevating Mestre Ana Maria Malta to the City's Merit Citizen, considering it a reference example of Vilafranquenses talent, art and passion.
She highlighted it again in 2007, with one of the 33 example women from Vila Franca de Xira, in the year that celebrated 33 years of the city.
In 2019 (April 6) Ana Maria Malta received the International Prize Diogo Velásquez for her national and international career in Painting, curated by Salvatore Russo, Art Internacuional Contemporary at the International Art Museum (MEAM).
Distinctions to which the Municipality of Vila Franca de Xira is associated, through the decision to award the Courada Cultural Valor Medal to Ana Malta.
In Ana Malta Curriculum (Portuguese) CMVFX Catalog in the Golden Medal Award 25 April 2019. 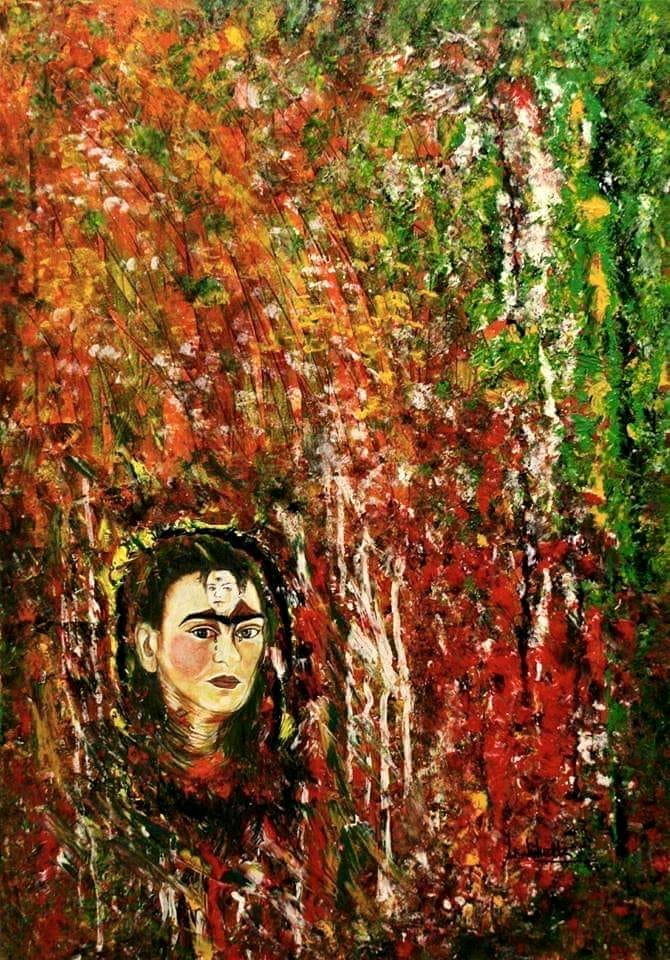 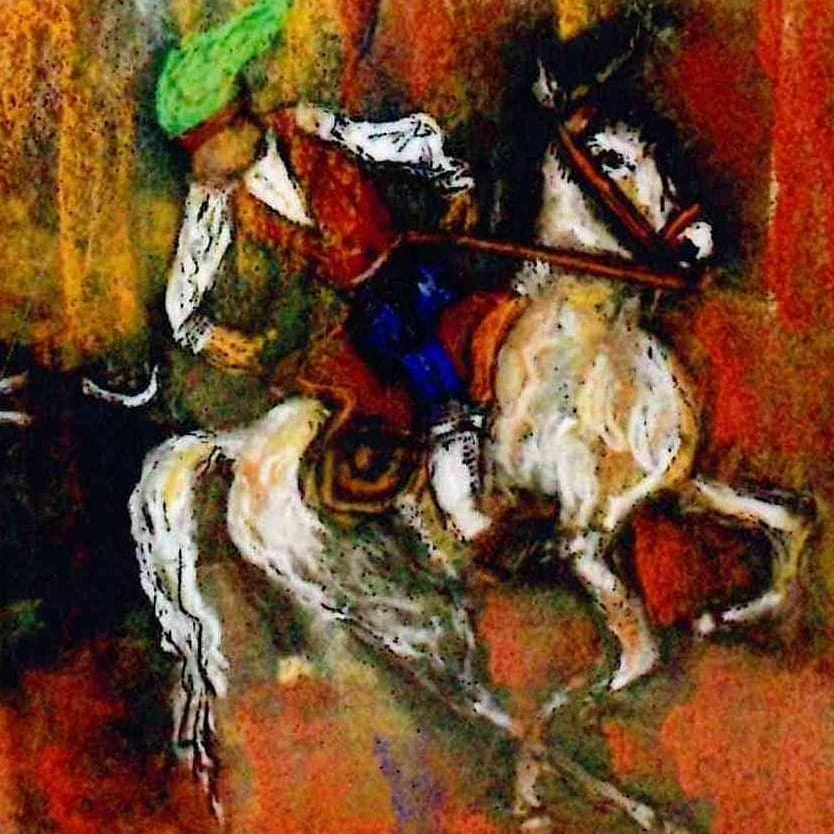 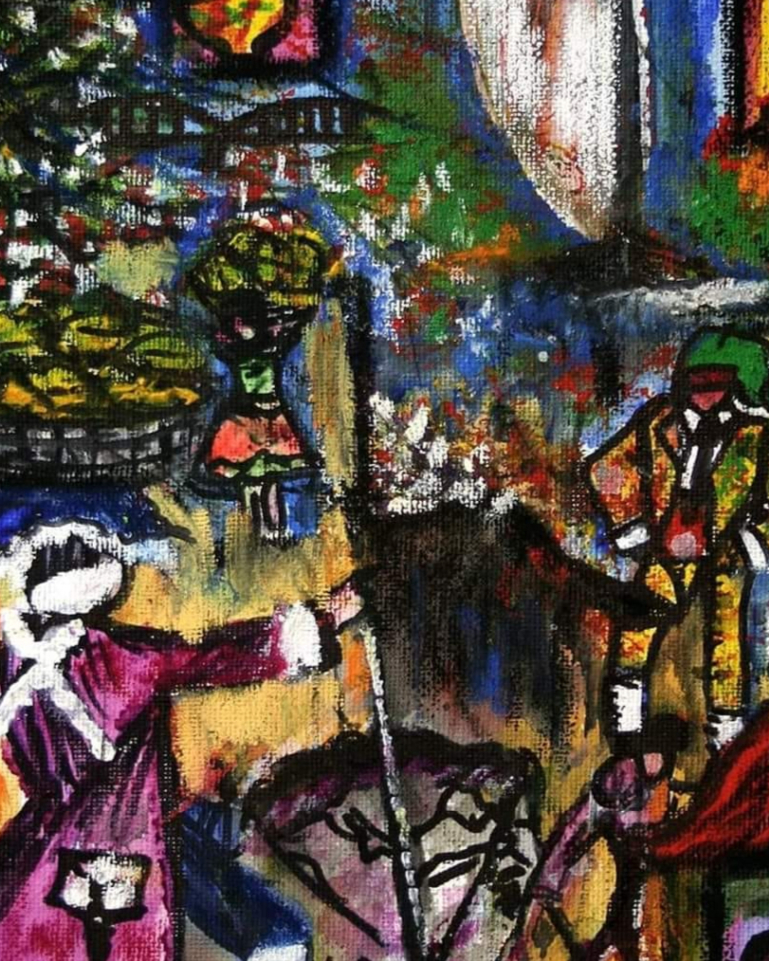 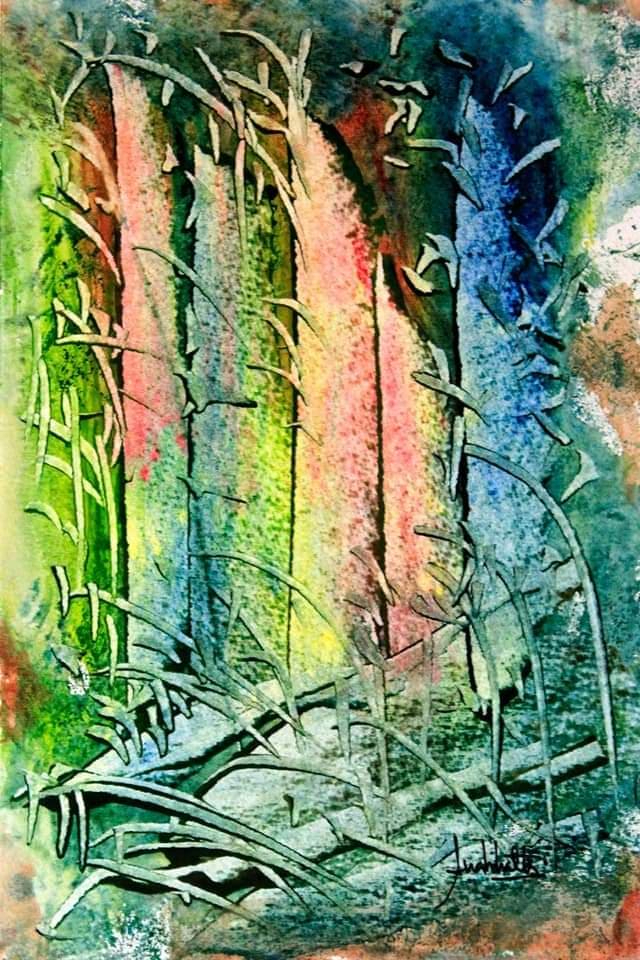 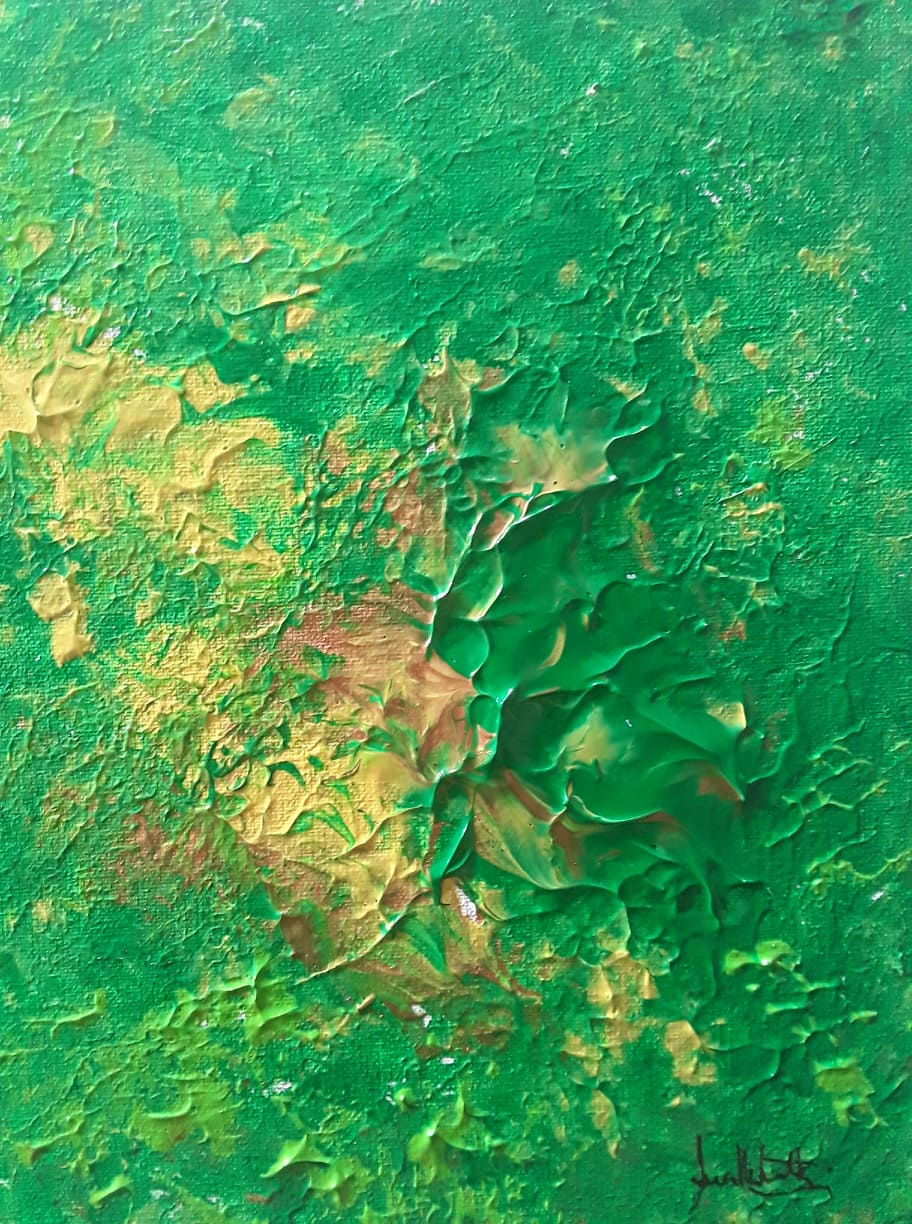 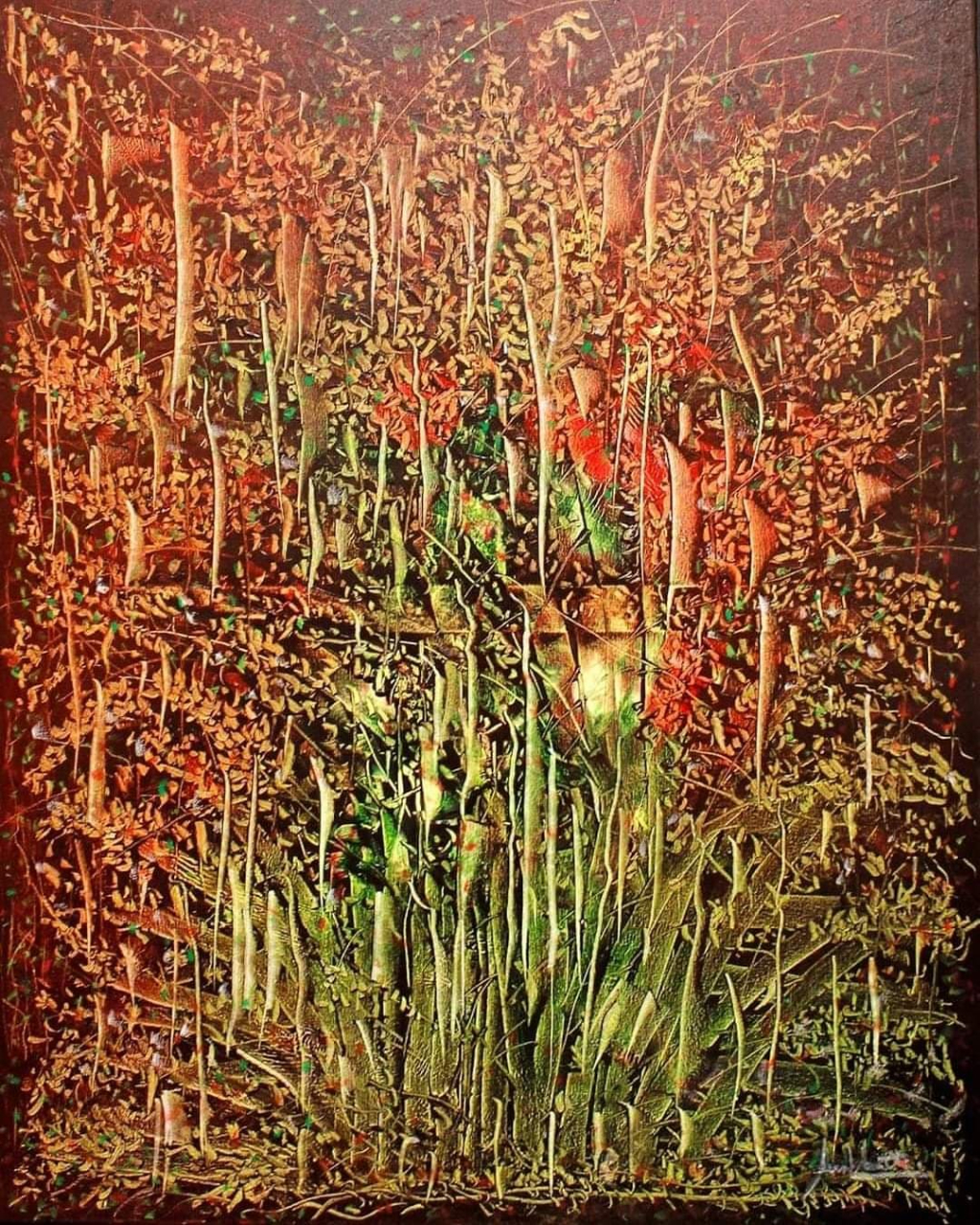 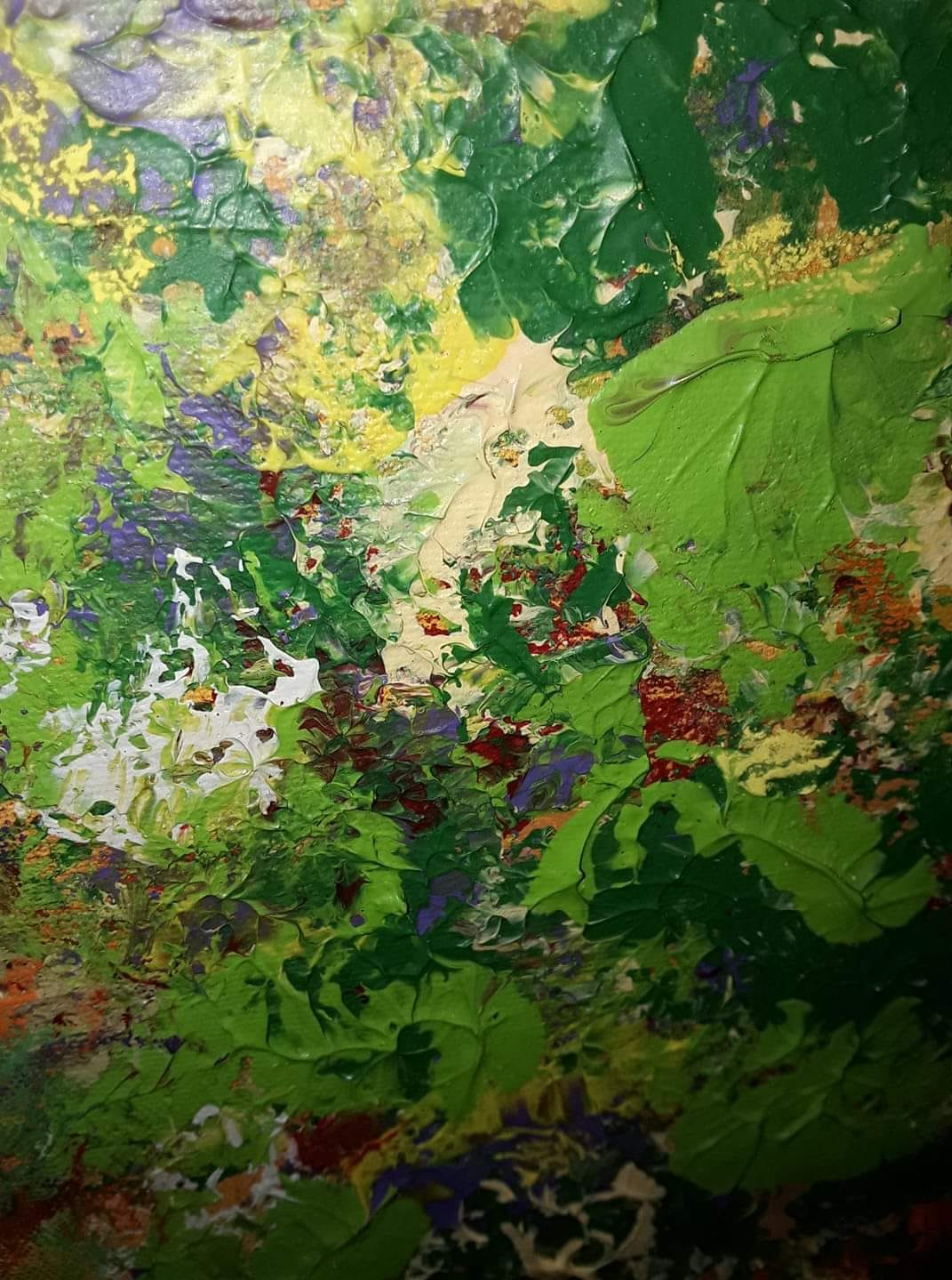 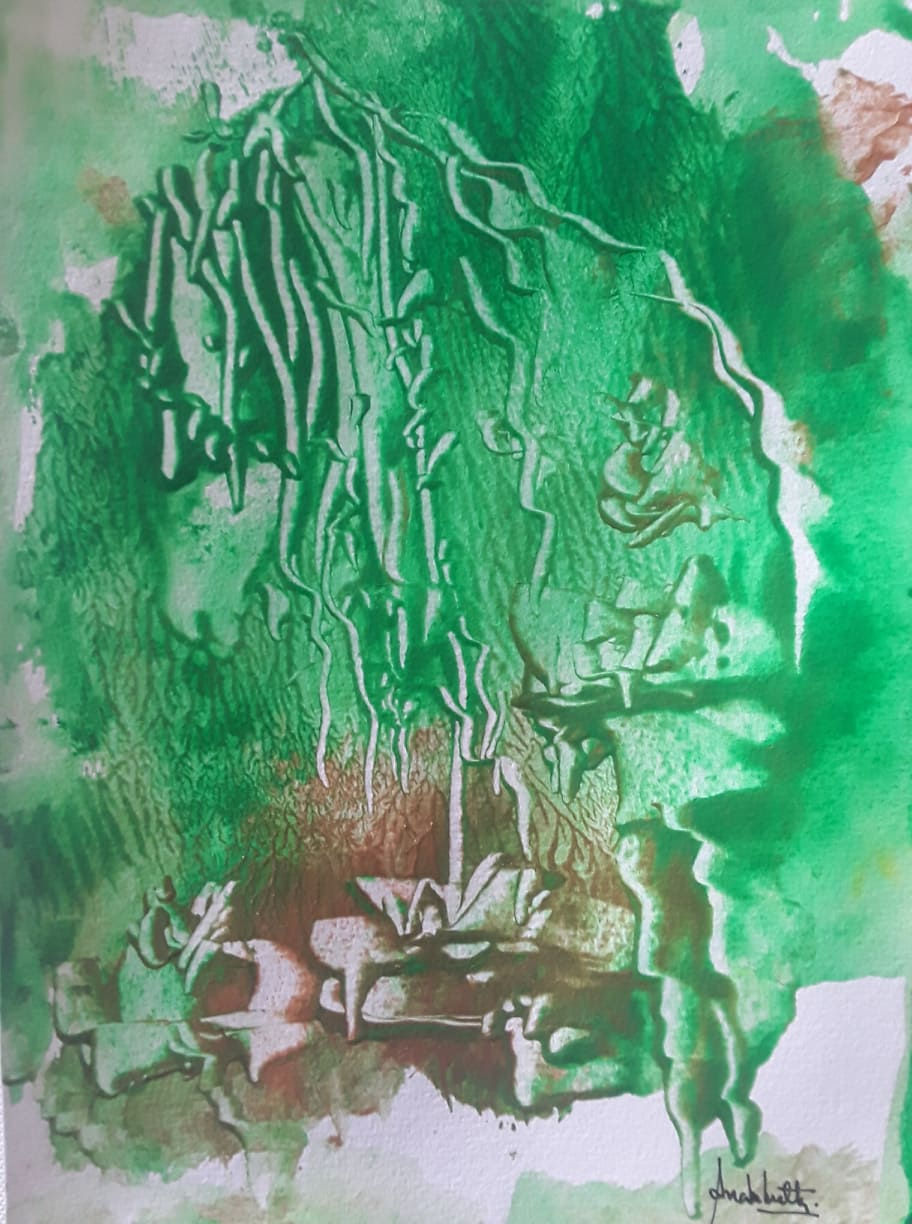 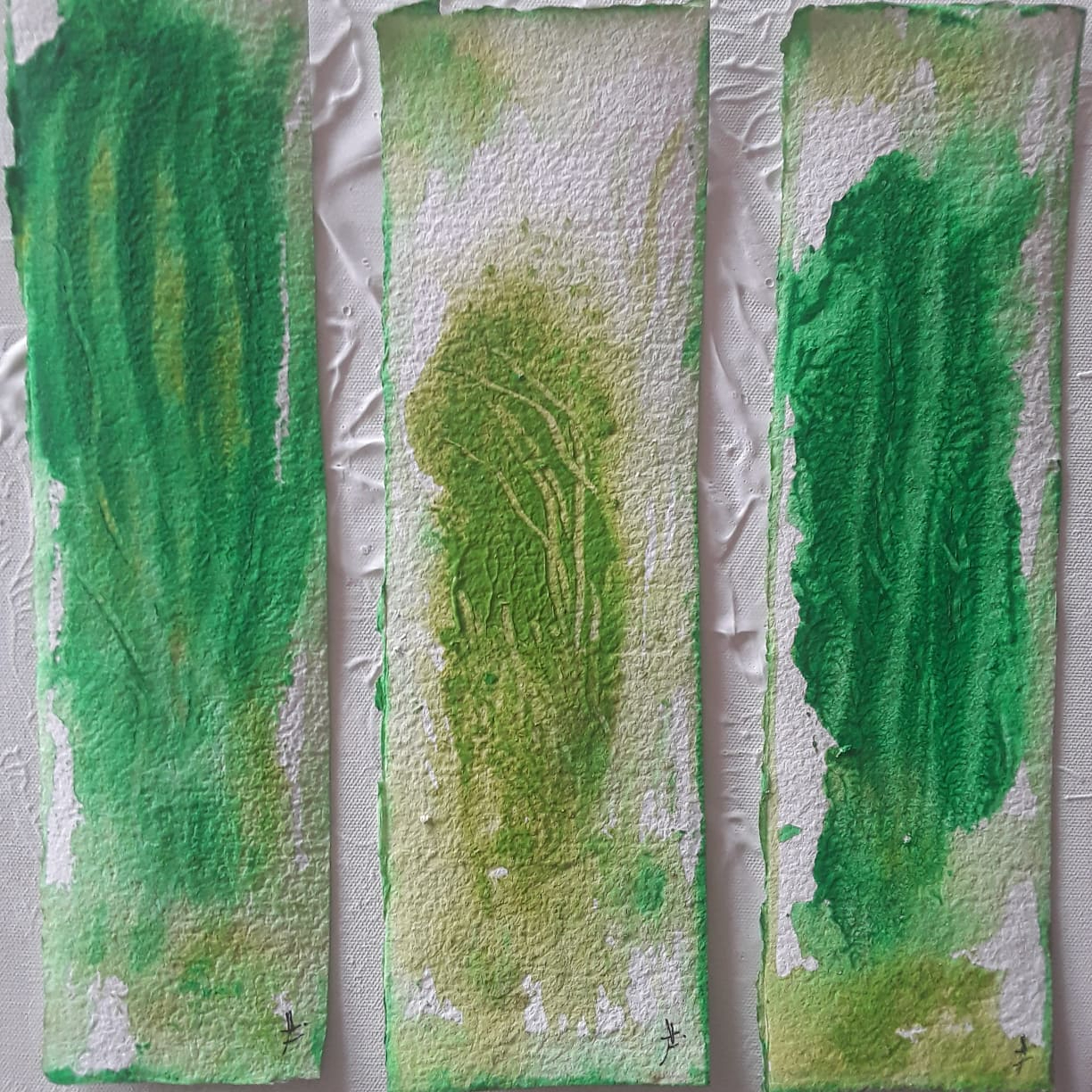 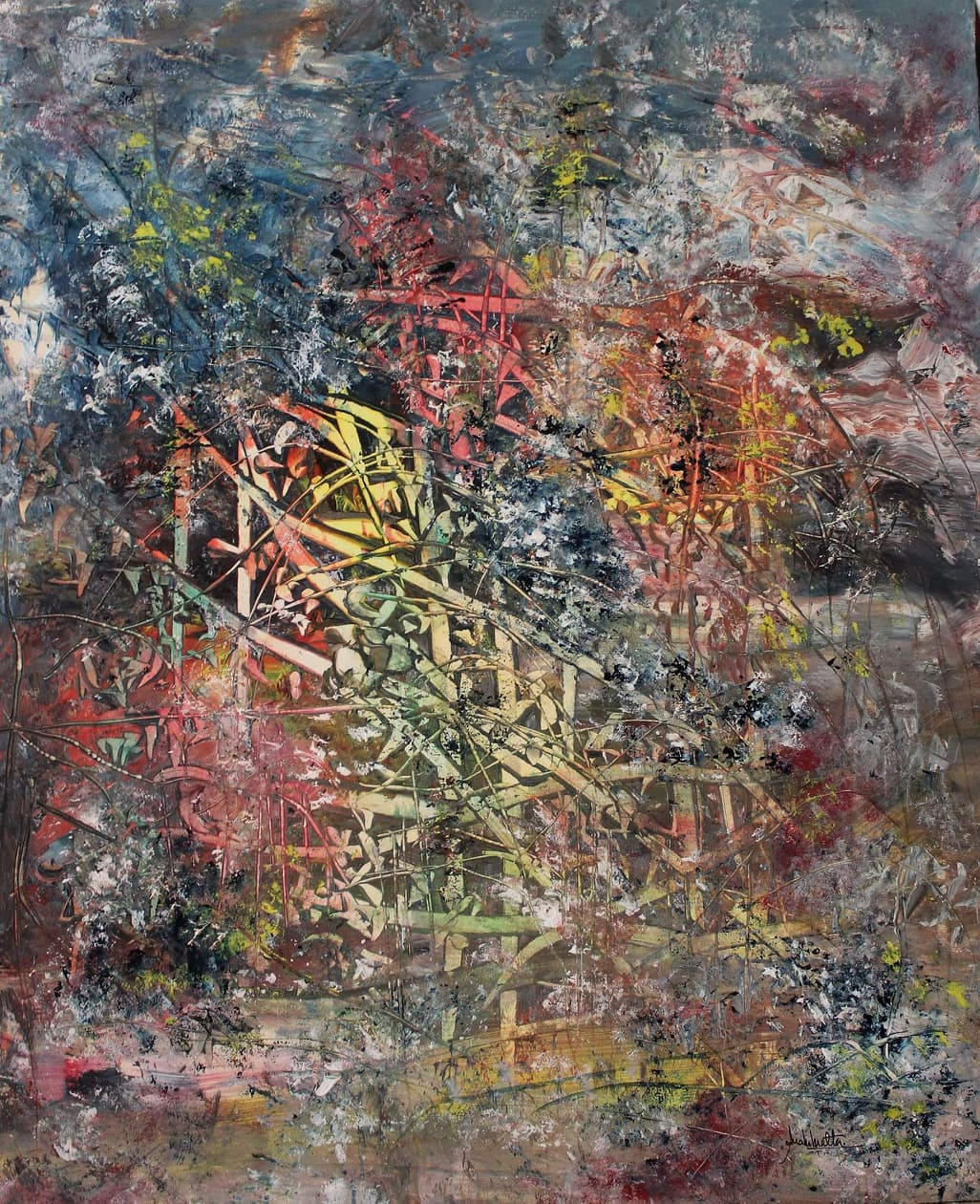