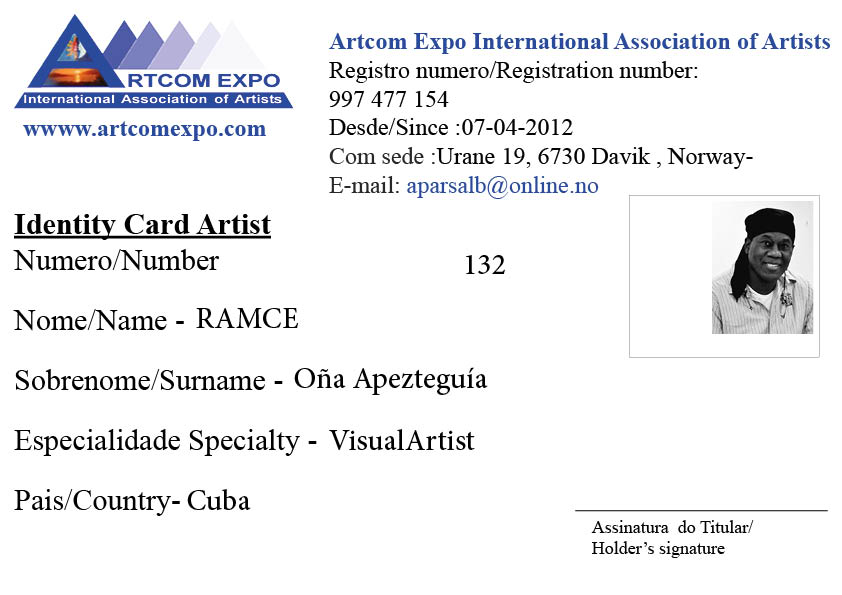 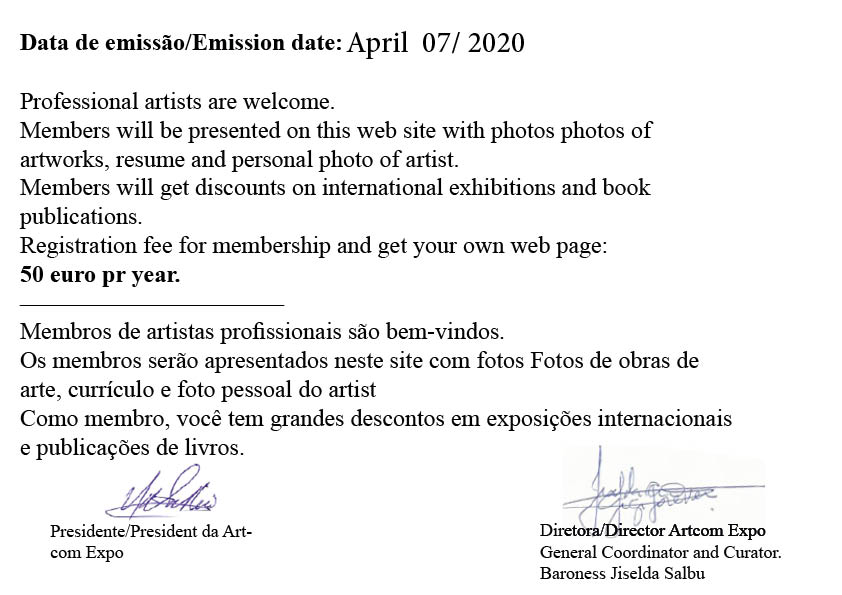 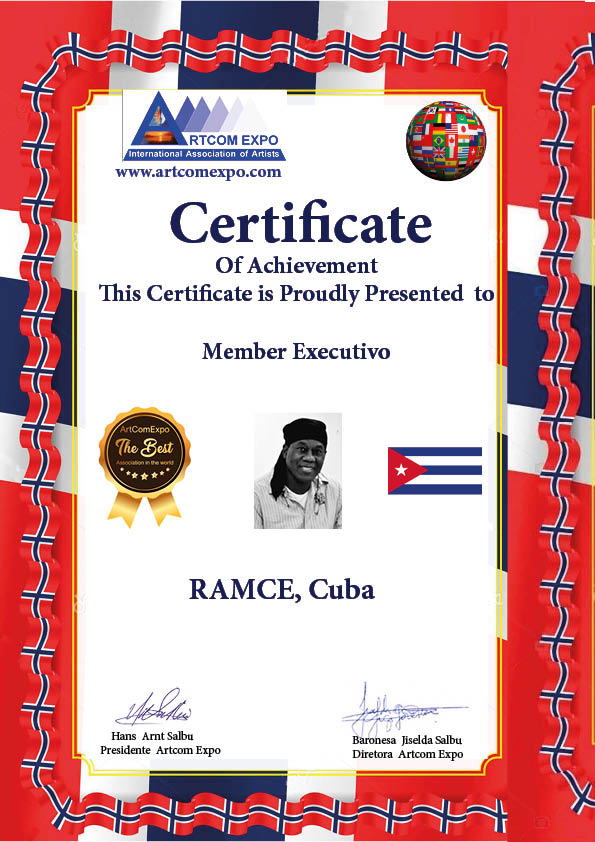 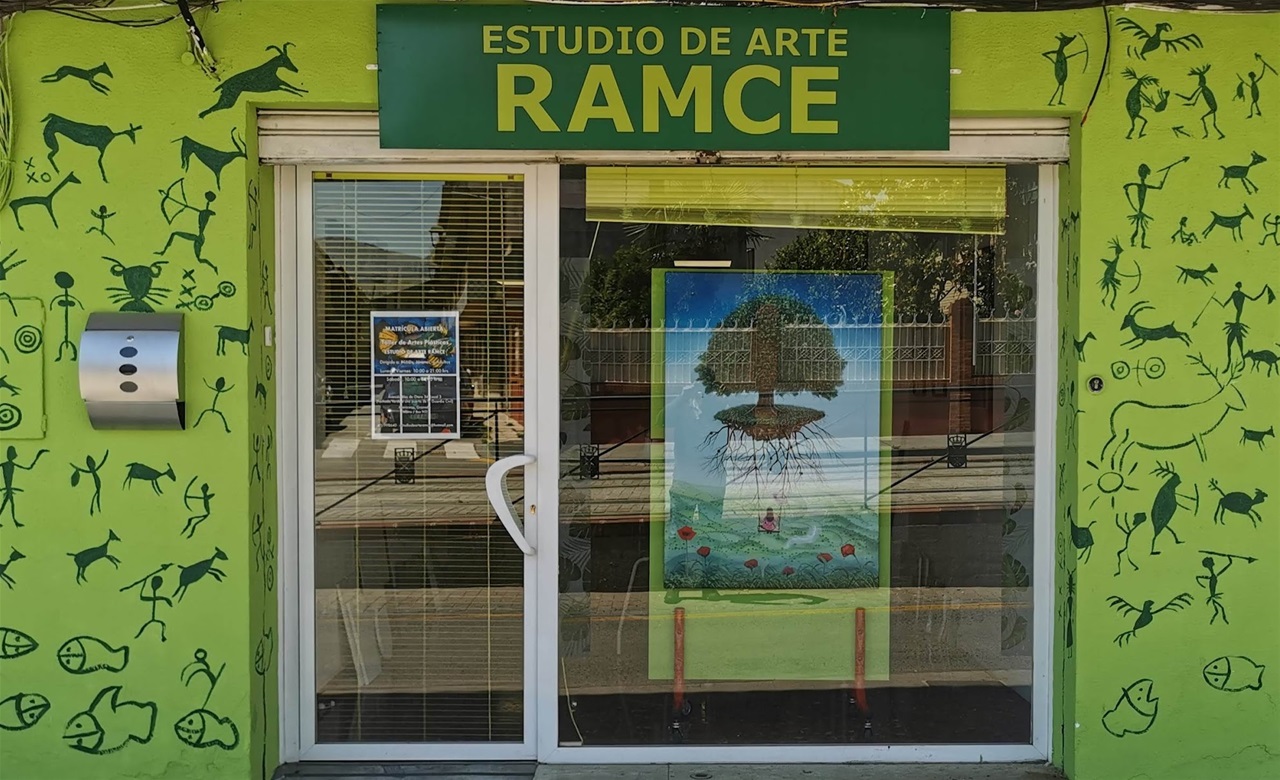 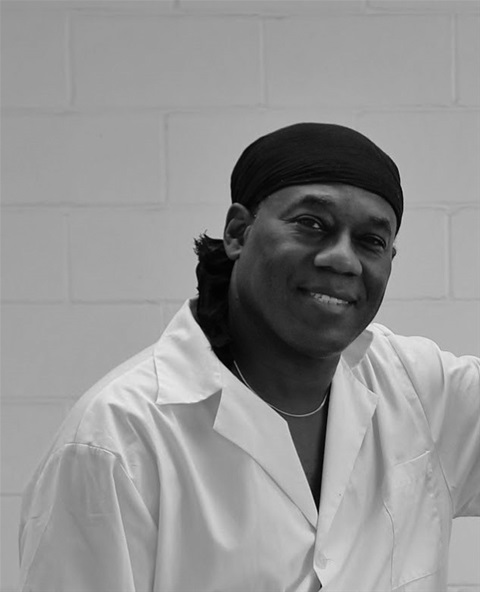 Born in Havana, Cuba He studied Plastic Arts at the San Alejandro School and at the Instituto Superior de Artes (ISA) in Havana, Cuba. He has been living in Mexico City since 1991.
AWARDS AND MENTIONS:
As a painter he has obtained 26 First Prizes, 14 second Prizes and 5 Mentions.
As a Graphic Designer, he has obtained 19 First Prizes 23 Second Prizes and 11 Mentions.
As a Graphic Humorist, he has obtained 34 First Prizes, 25 Second Prizes and 32 Mentions.
EXHIBITIONS :.
From 1972 to 2002 he has participated in 105 group shows in Bulgaria, Canada, Cuba, Spain, Finland, the Netherlands, Italy, Japan, Mexico, Nicaragua, the former Soviet Union and the German Democratic Republic and the United States of America.
From 1972 to date he has made a total of 45 personal exhibitions between Angola, Cuba, Mexico, E.U. , Japan and Russia.
0OTHER PROFESSIONAL AND CULTURAL ACTIVITIES.
Member of the National Executive of the Hermanos Saiz Cultural Association, Cuba 1987-1990.
President of the Cultural Association Brothers in the City of Havana 1986-1989.
Jury President of the Provincial Landscape Exhibition in Havana, Cuba 1987.
Member of the National Commission for the Evaluation of packaging, from 1986 to 1990.
(Cuba)
Section Chief of the Design Department of the Ministry of Agriculture from 1987 to 1990 (Havana, Cuba).
Team Leader of Design and Setting of the Cultural Assets Fund, 1990-1991 (Havana, Cuba).
President of the Organizing Committee of the Cuban-Mexican Plastic Show at the headquarters of the Cuban Embassy in Mexico from 1996 to 2000.
Professor of Plastic Arts Workshop at the National Petroleum Institute (Mexico) 2000 - 2002).
Professor of Art Ramce Atelier (Reus) 2016-2017).
Ramce Art Study Professor (2020). 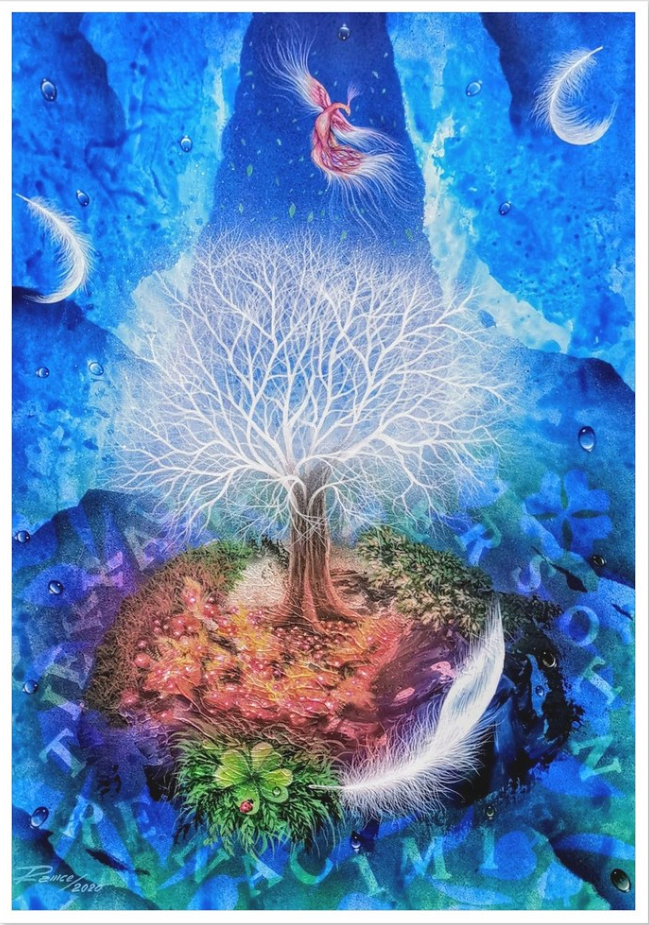 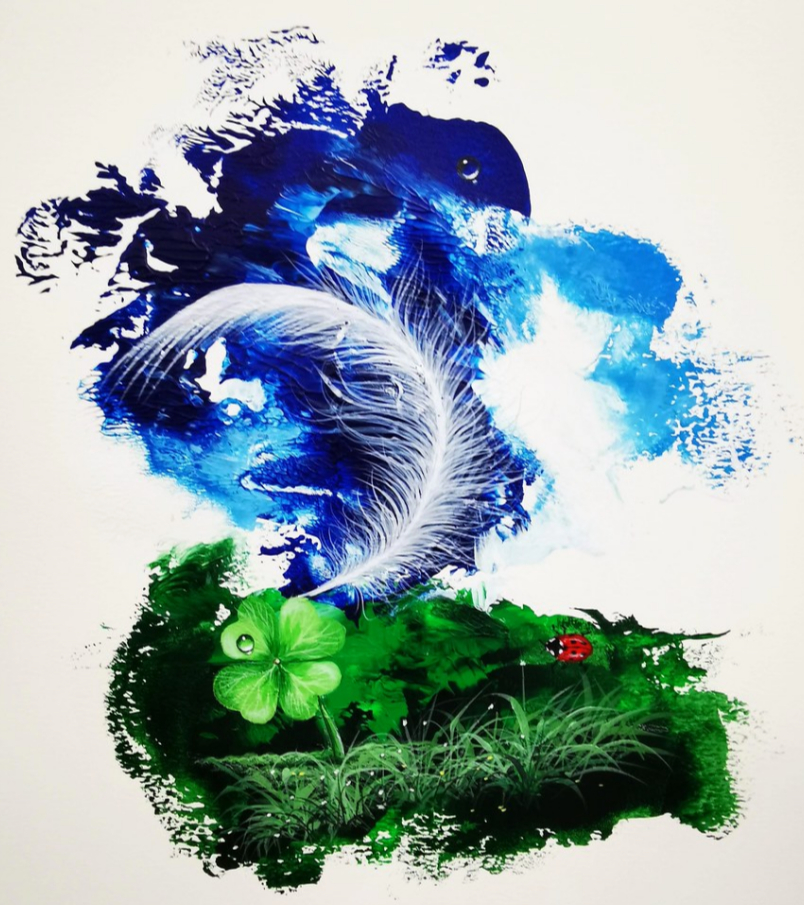 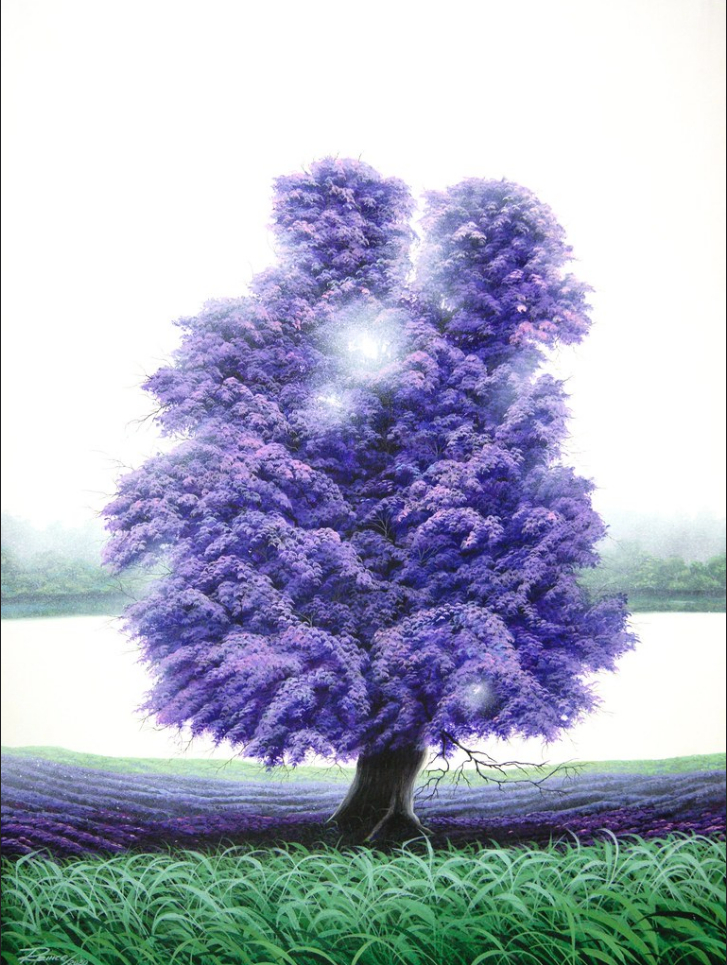 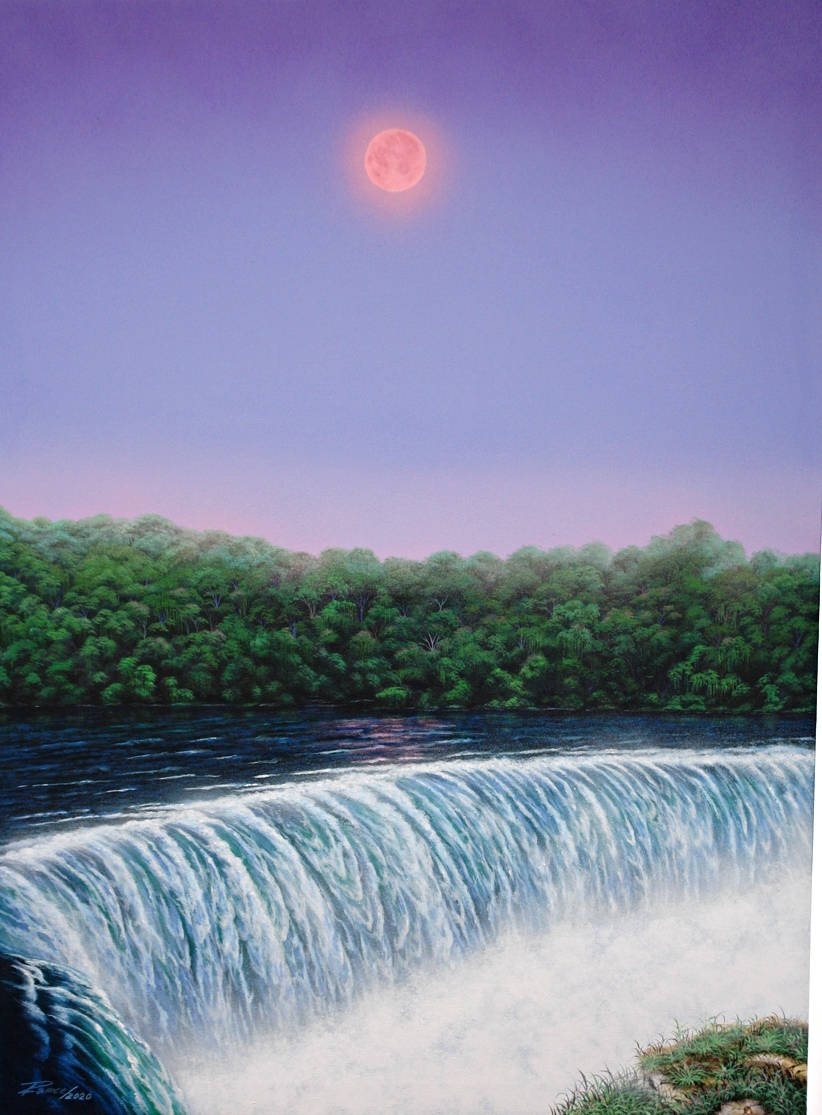 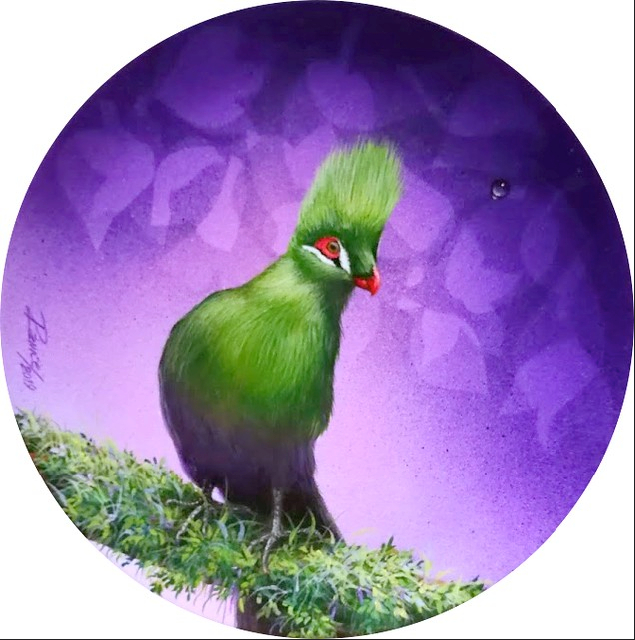 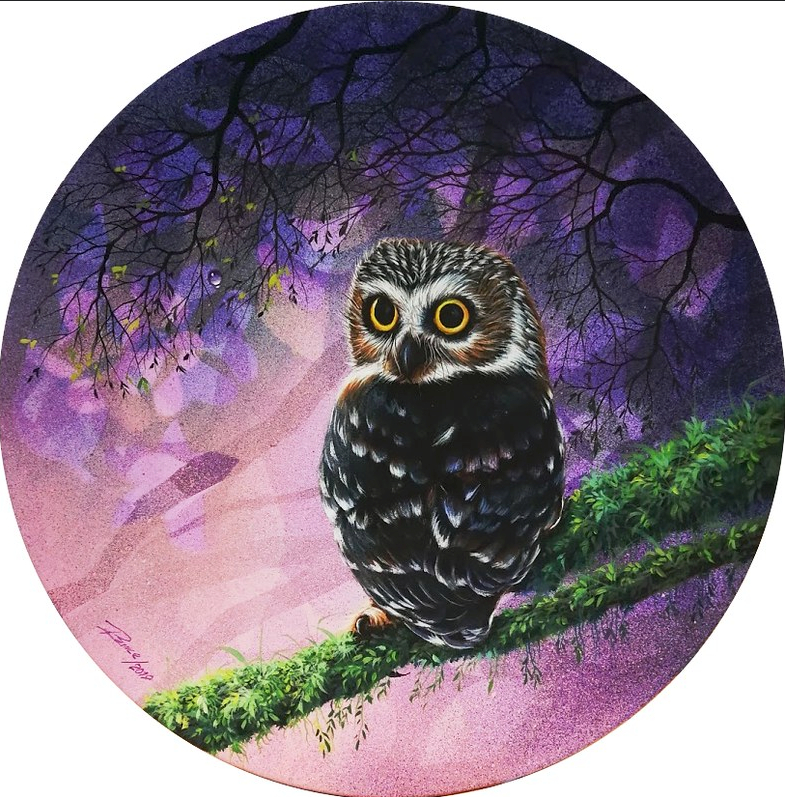 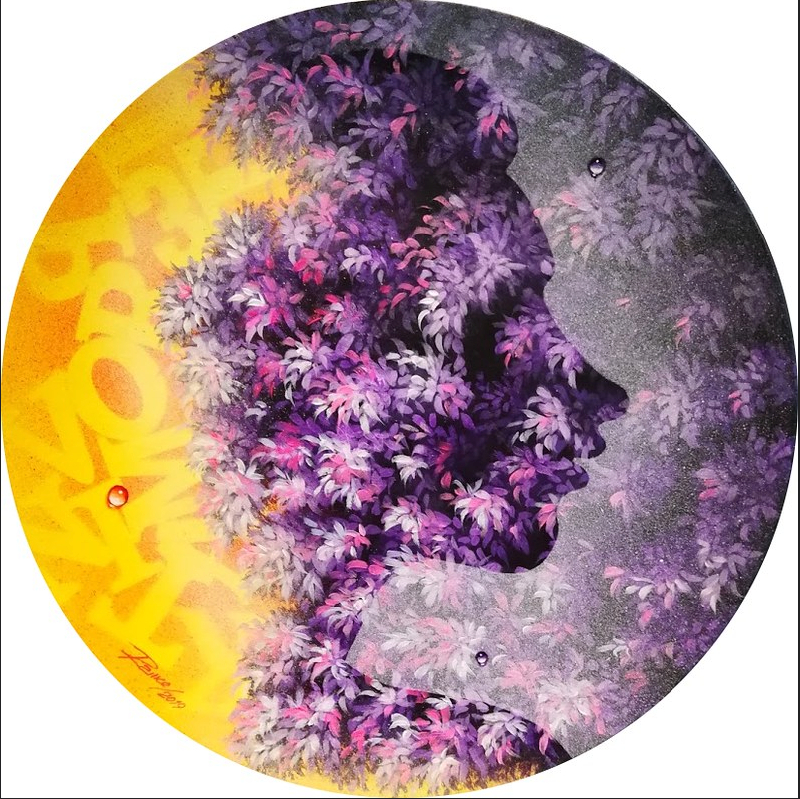 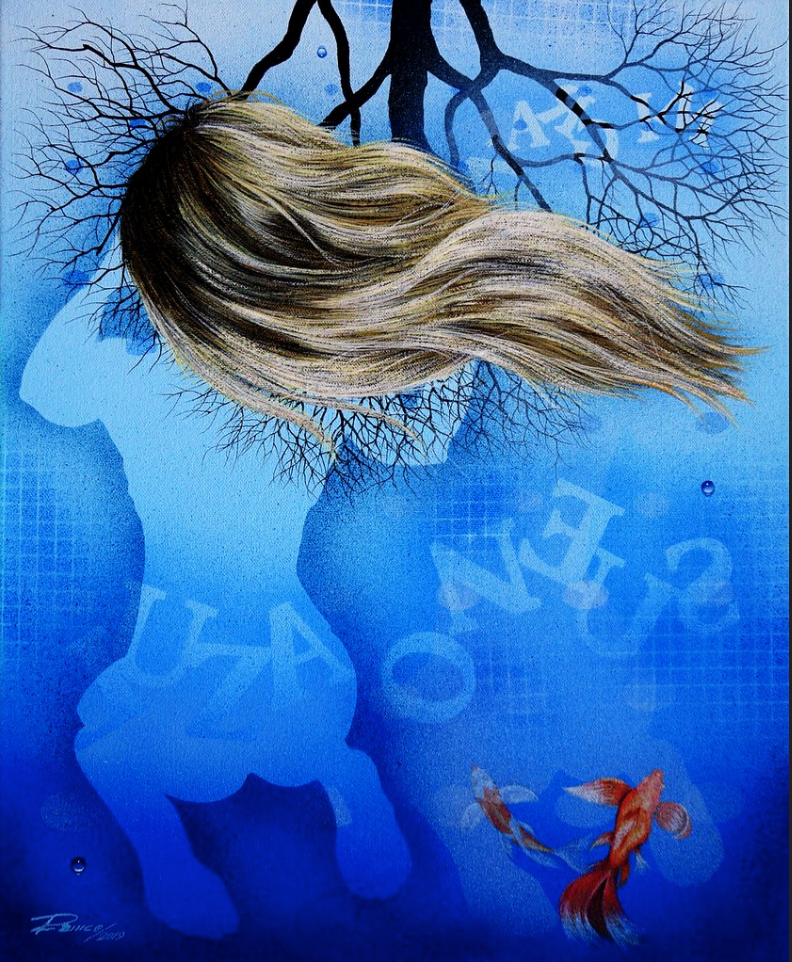 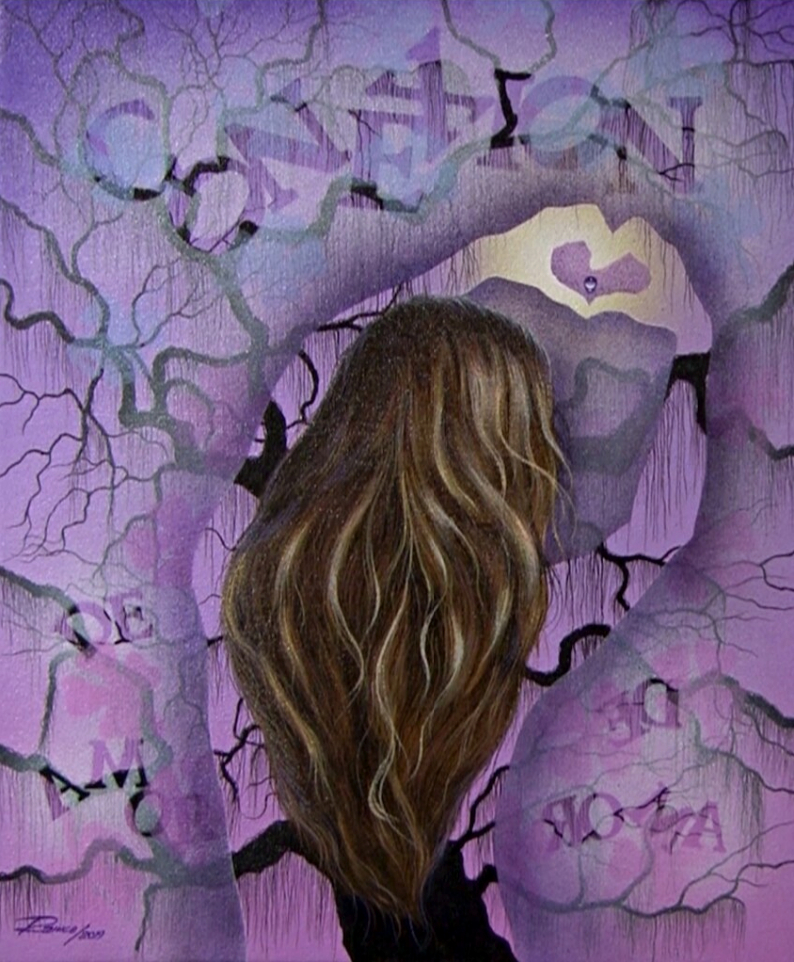 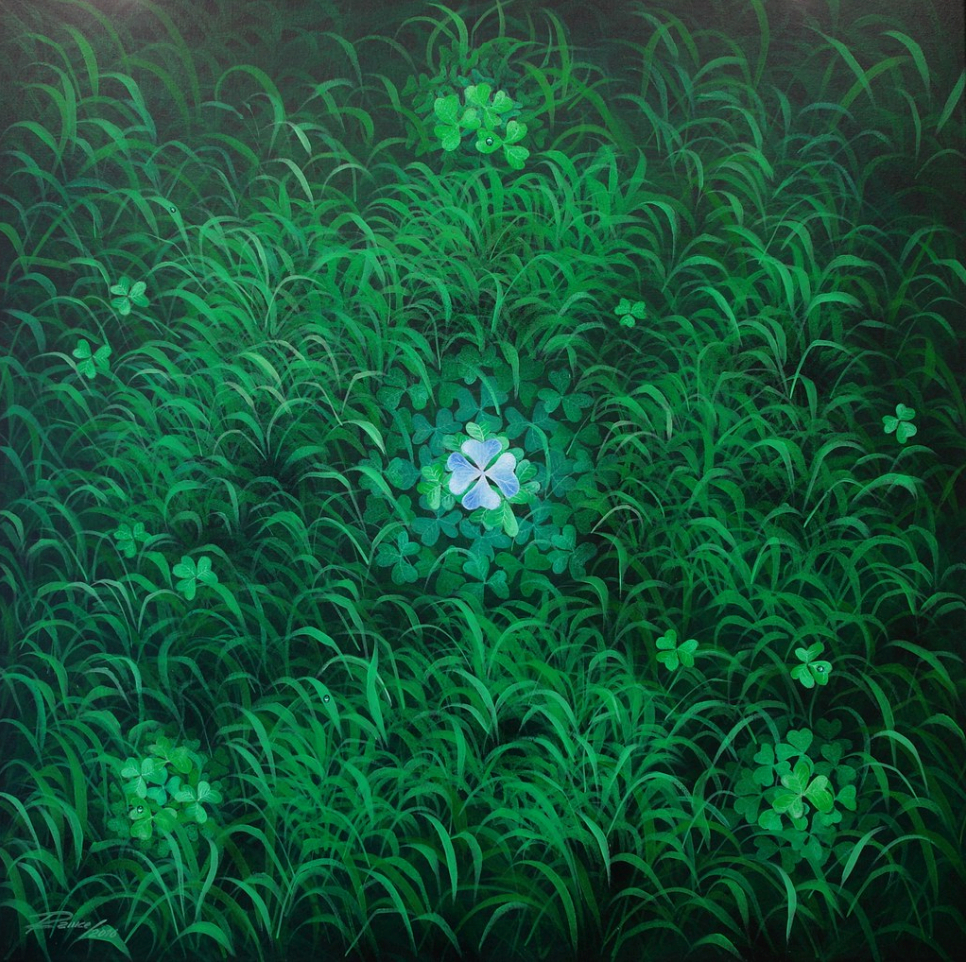 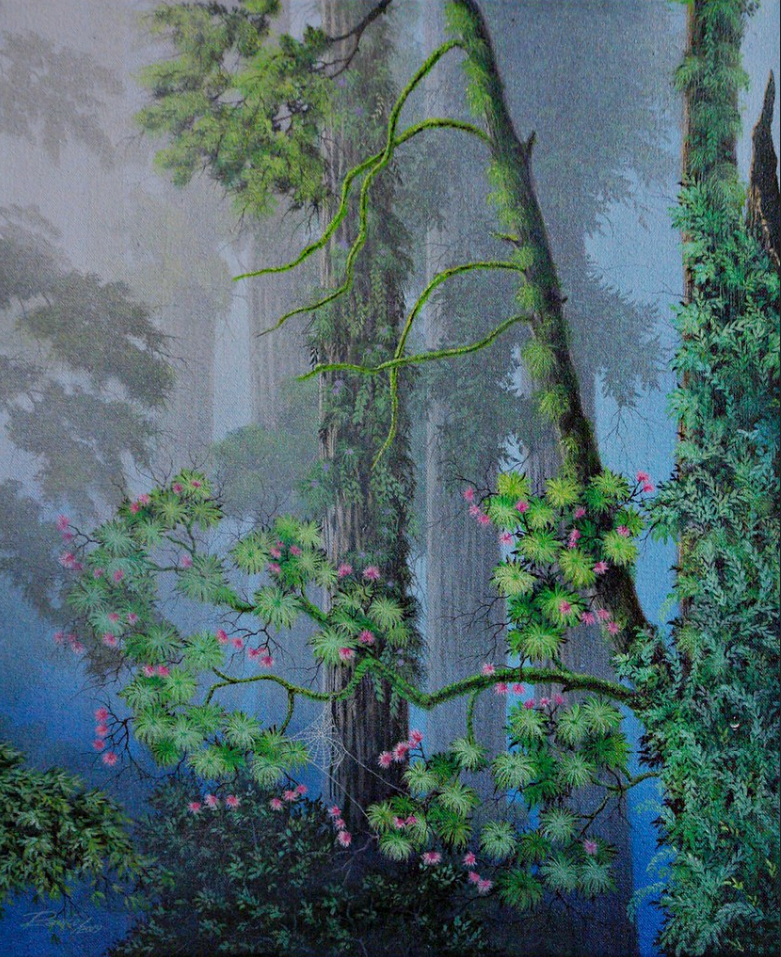