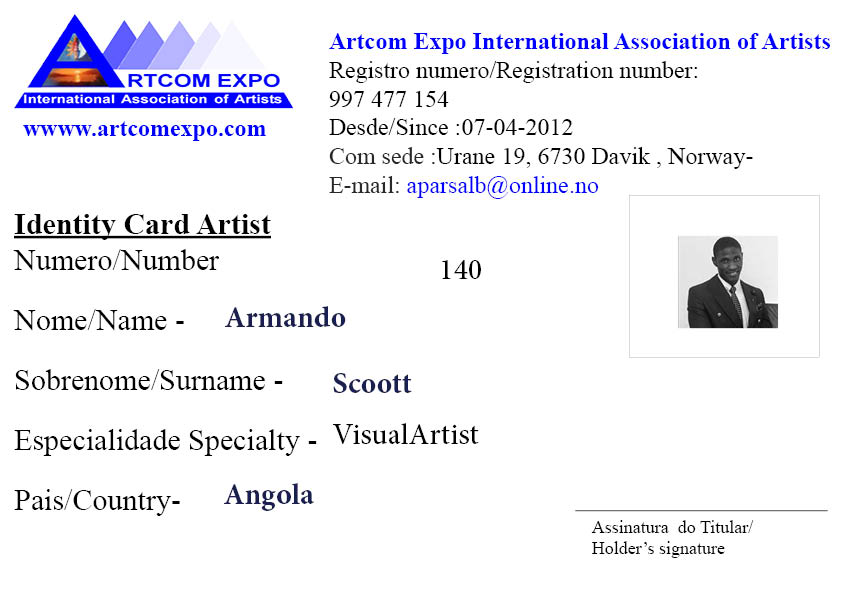 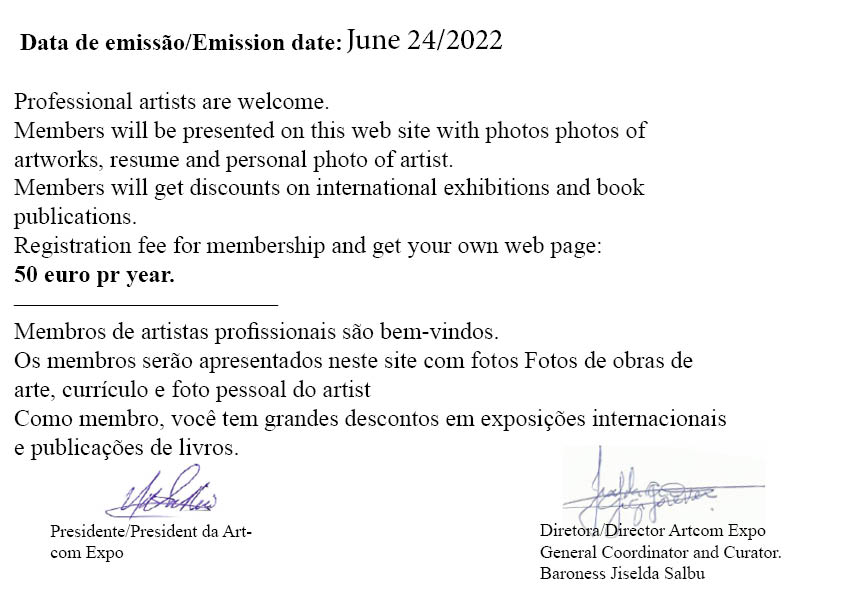 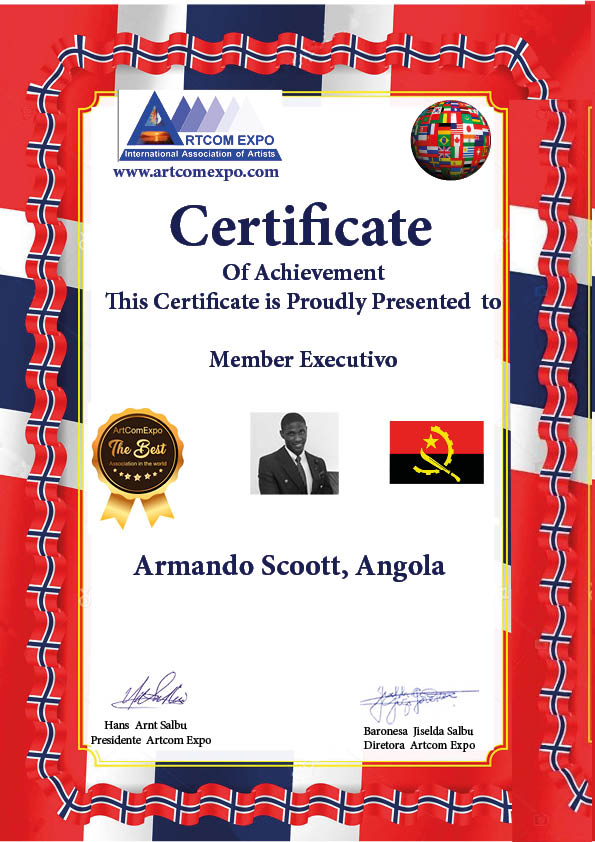 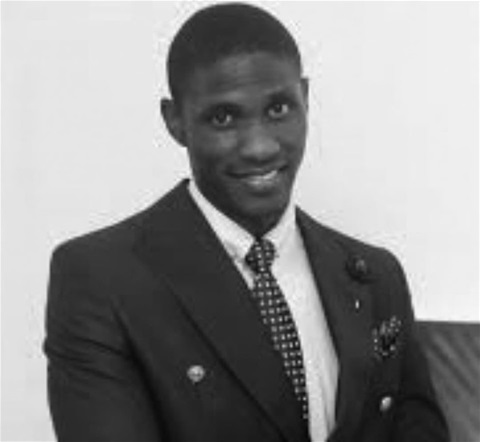 Armando Scoott is a native of Luanda /Angola where he lived most of his childhood.
He was born on July 1, 1990, and is formed by (DINFA - National Direction of Artistic
Training) in Luanda.
He has studied in the field of Plastic Arts, among them "Studio Lindomar" in Luanda in
2008.
He studied Fine Arts at the Lusofona University of Lisbon from 2012 to 2015. He also
holds a postgraduate degree in Urban Art.
His passions take on the spotlight in the areas of Arts, Fashion, Architecture, Cinema
and Advertising, in which Fine Arts (Painting) occupies a special place.
Having already been nominated with 19 awards, and in different areas. It has in its list
of Collectors, institutions like: Embassy of Italy in Angola; Cristiano Ronaldo Museum
(in Madeira); Fashion agency HADJA models (in Luanda) and Embassy of Angola in Portugal. 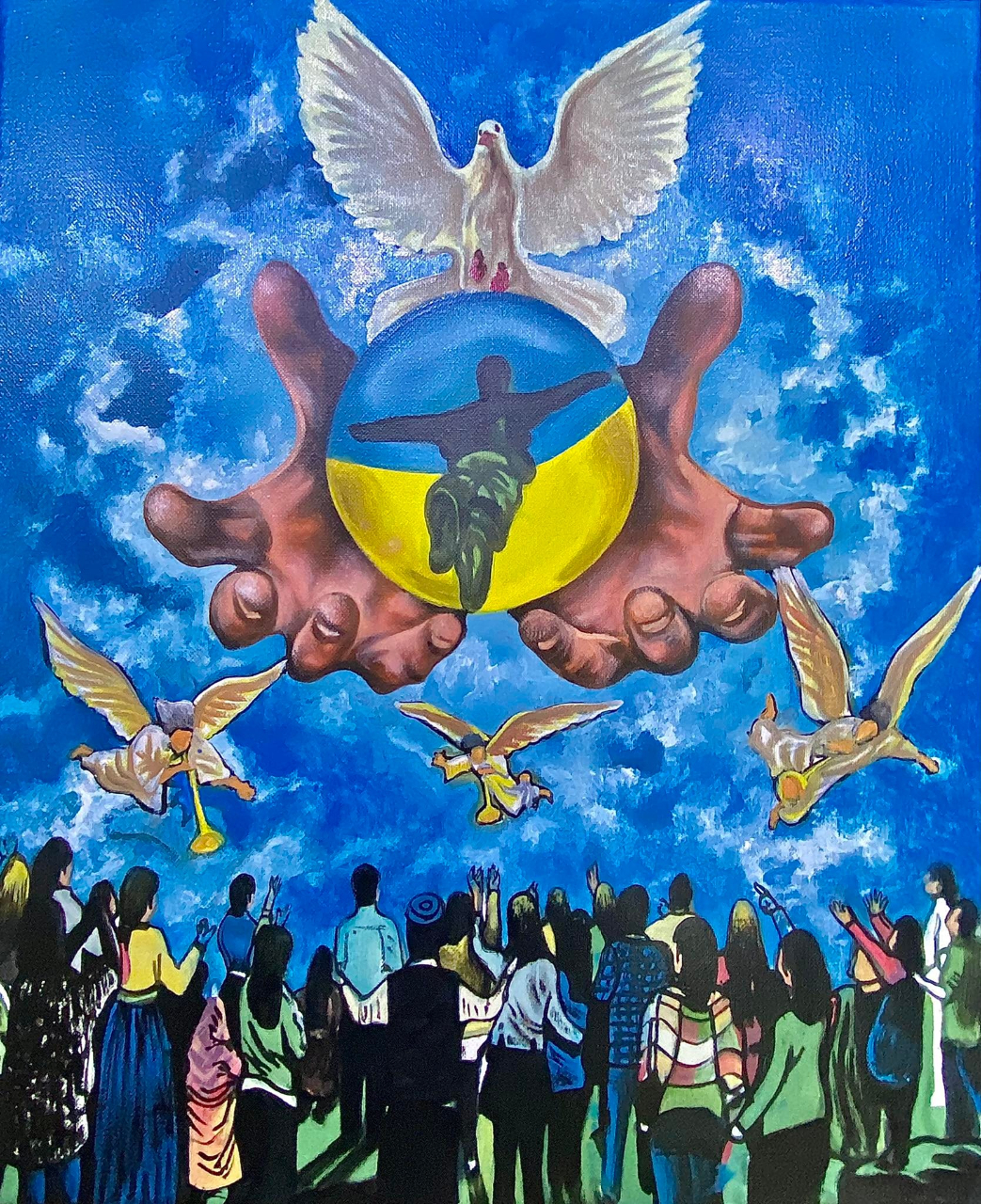 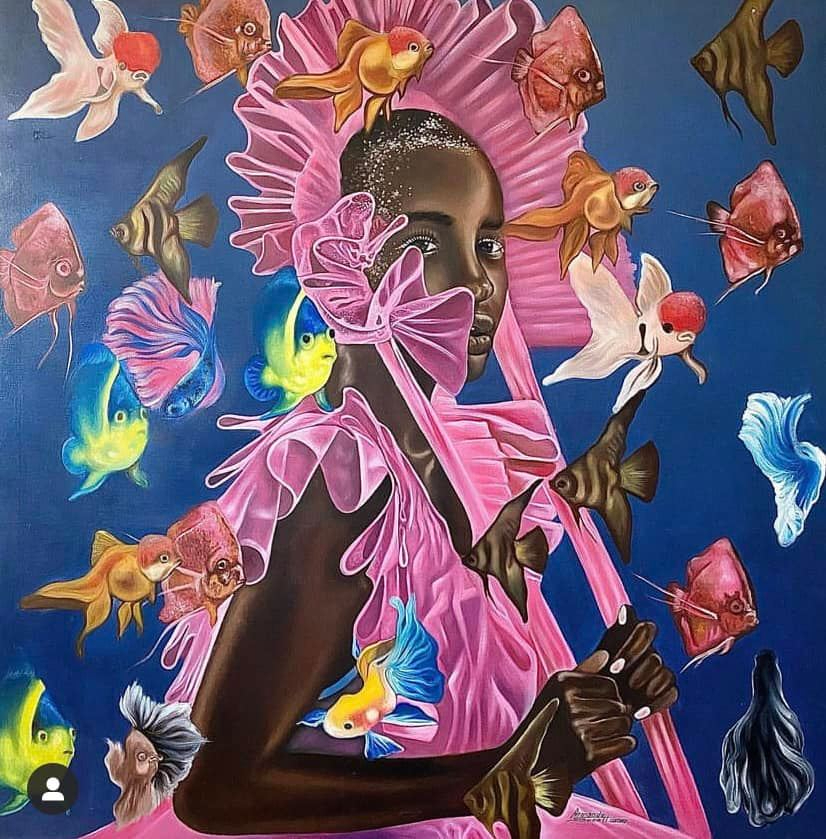 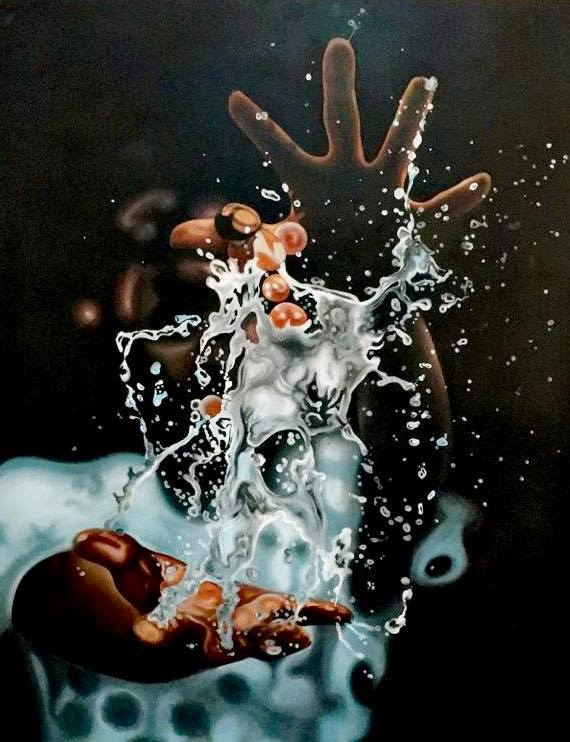 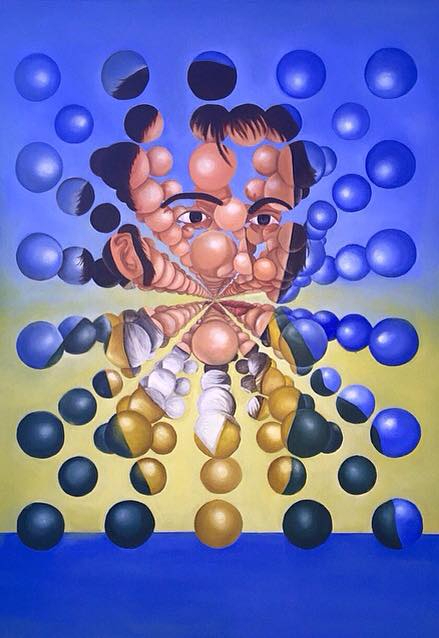 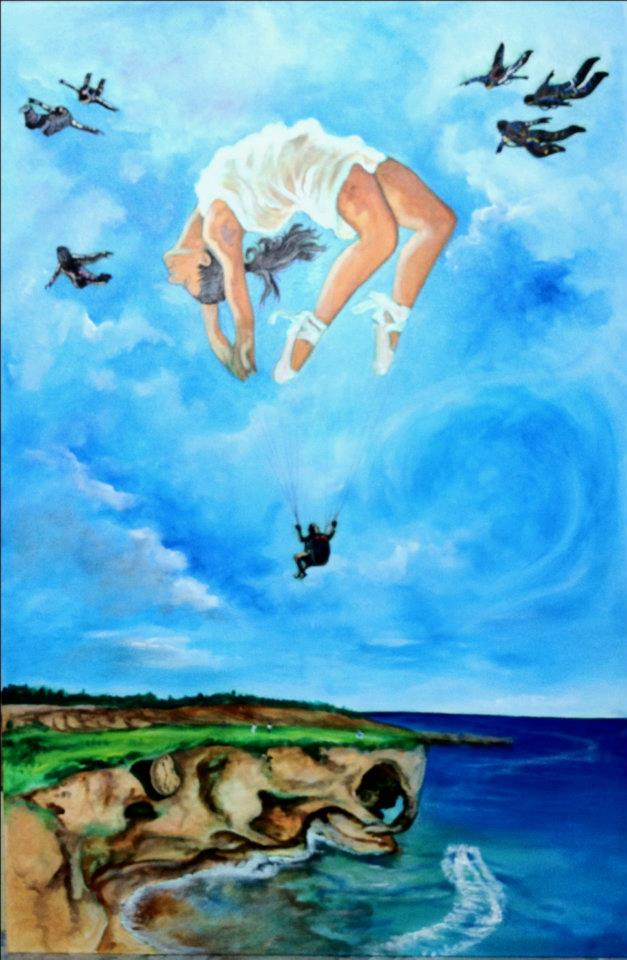 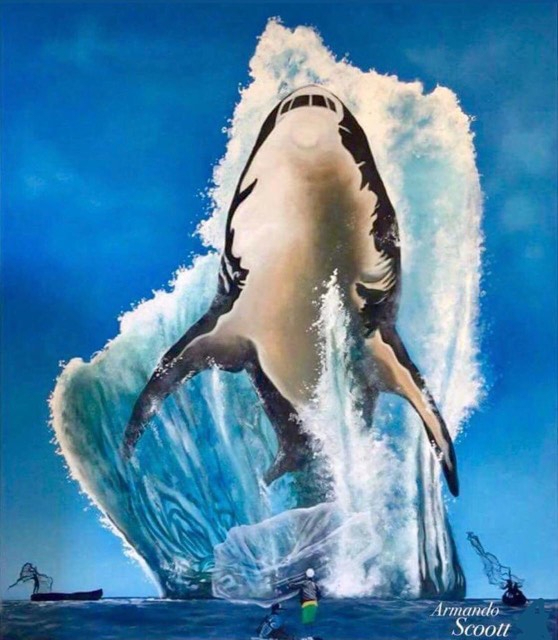 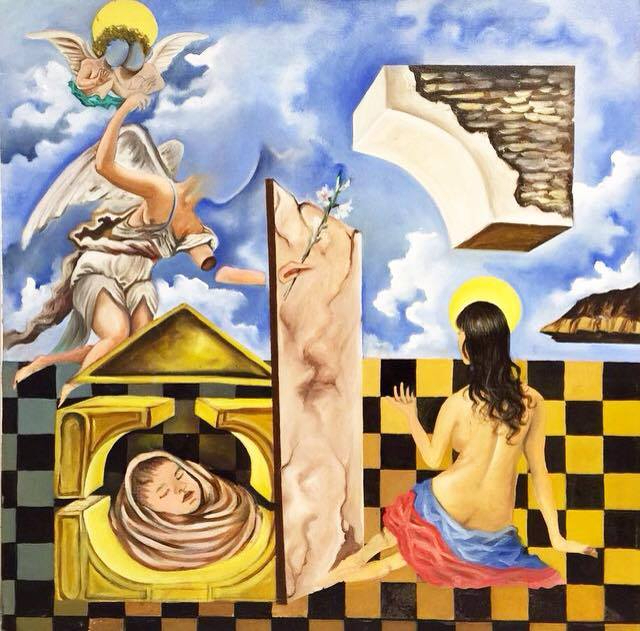 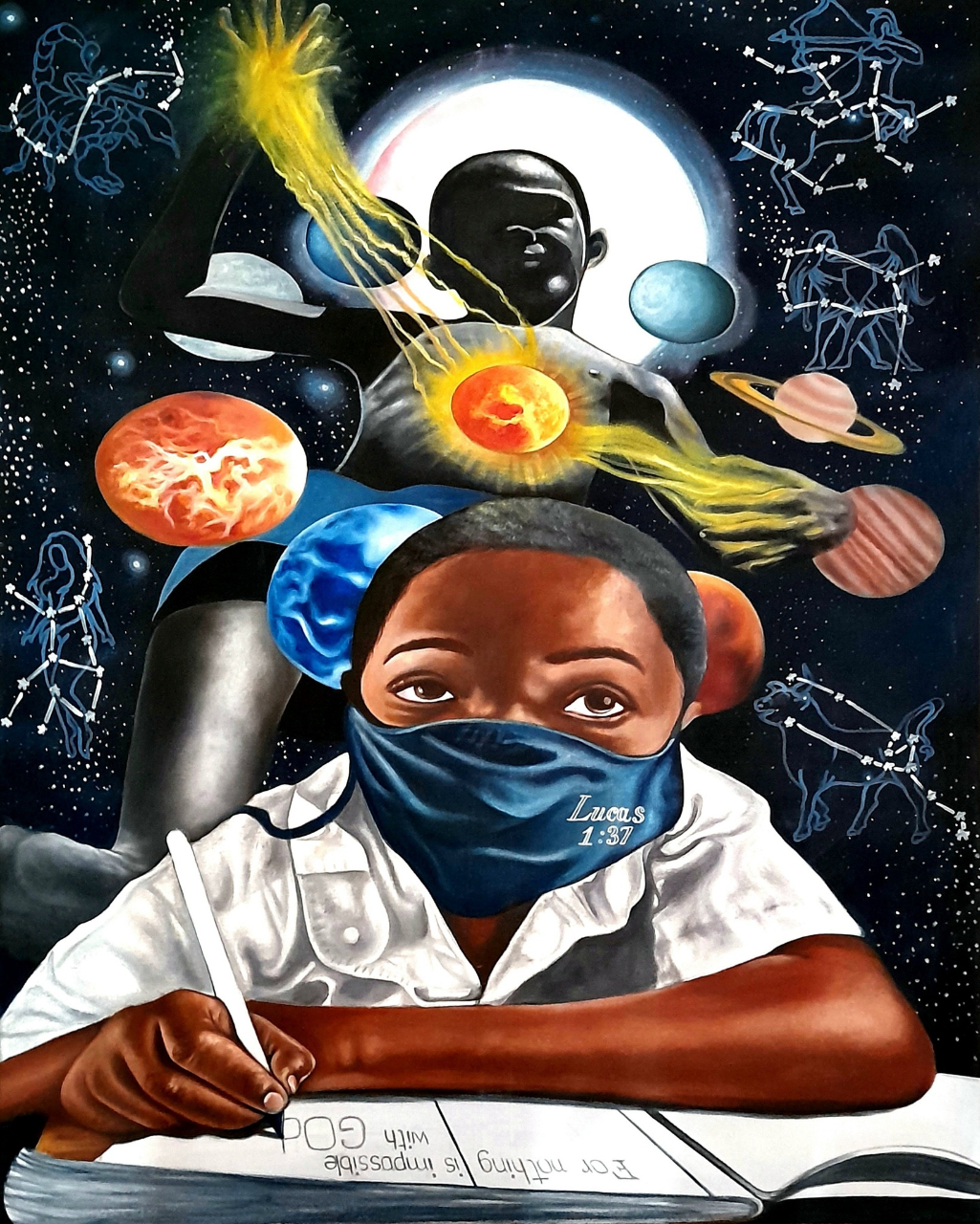 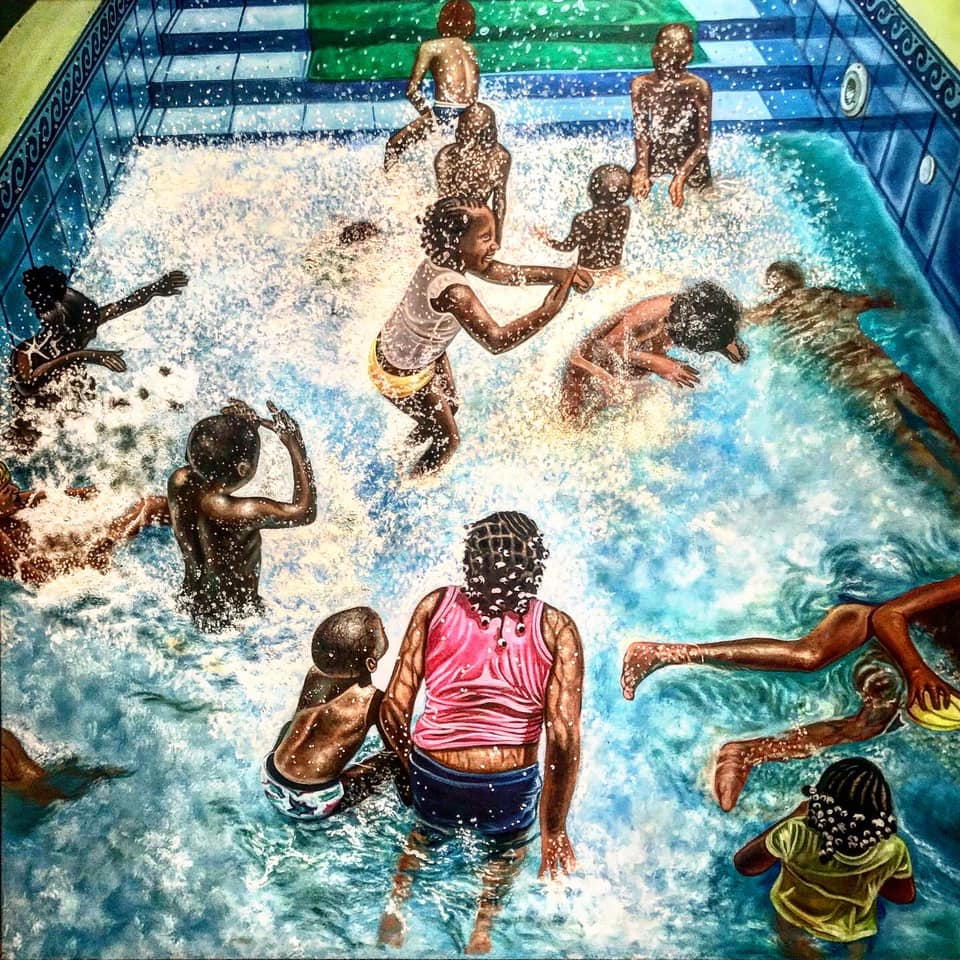 Artist: @armando_scoott
Theme: We are as we are ( Somos como estamos II)
Artistic movement: Hiper-Realism
Technique: Oil on canvas
Collection by: @ensasegurosangola
Year: 2020