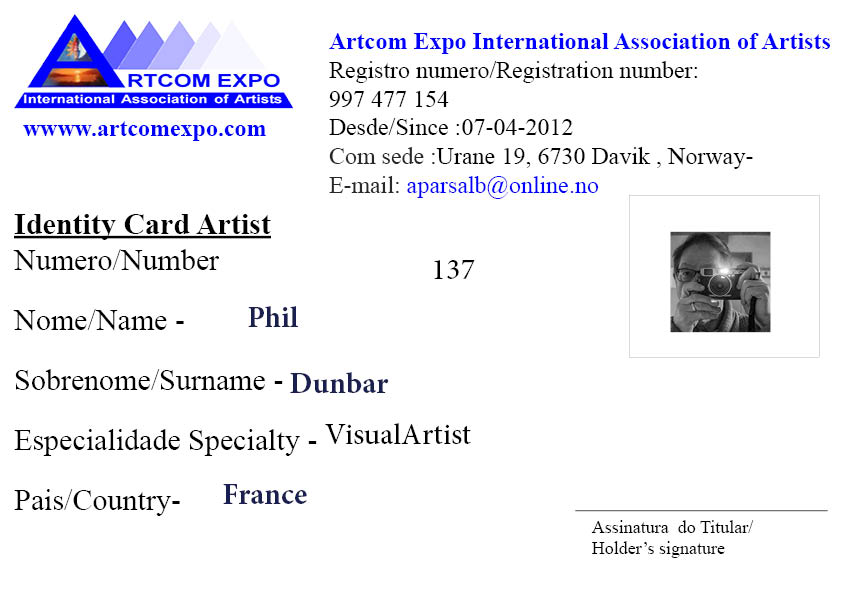 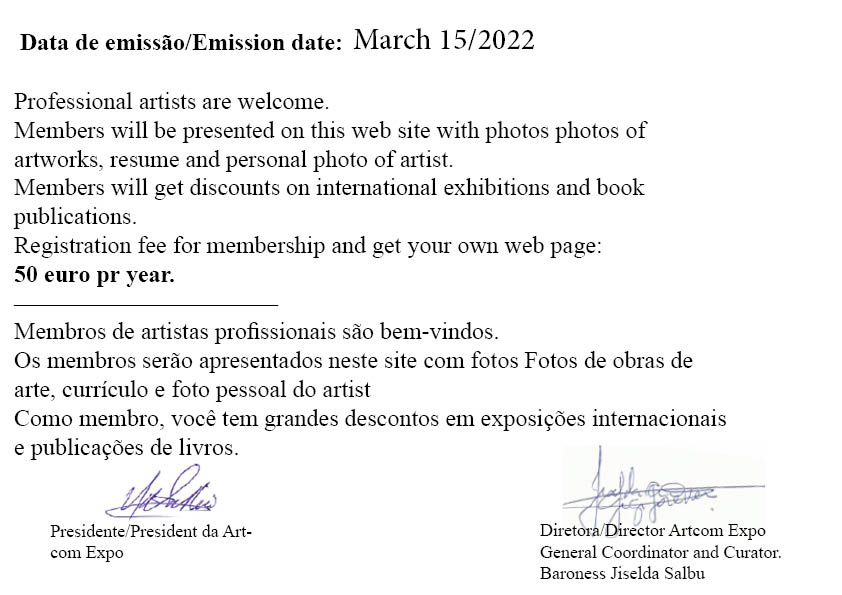 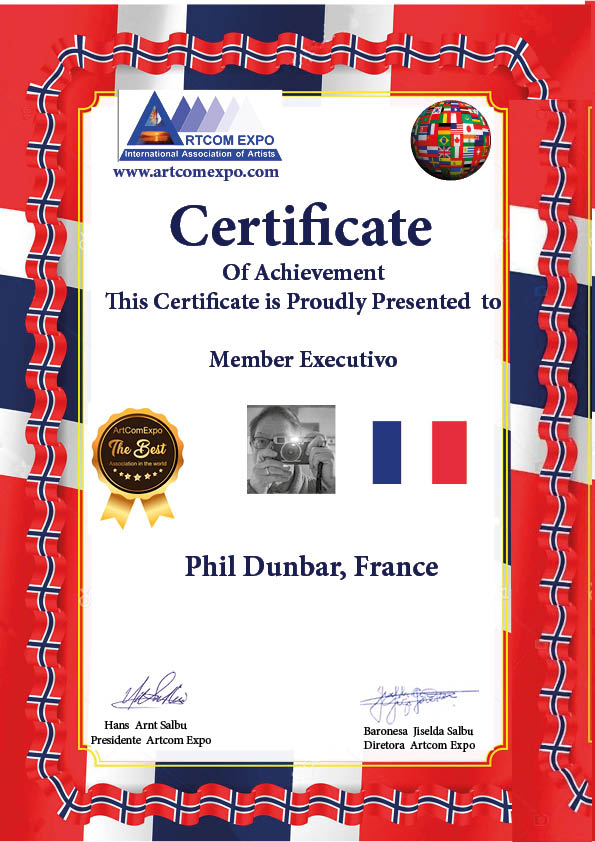 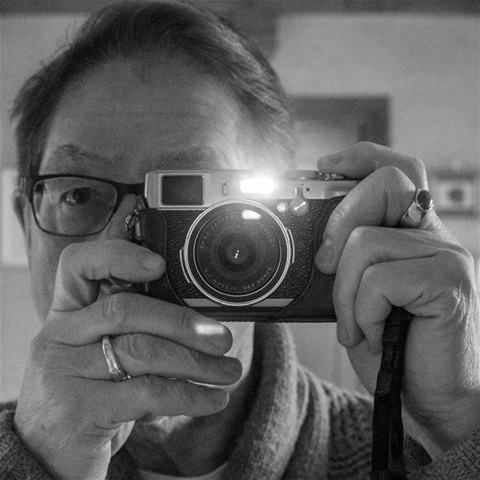 Phil Dunbar started taking photographs when he was given a camera for his 14th birthday. His interest in photography stems from school, where his physics master started a photography club.
He had his old box camera that took 120 film, and he remembers the excitement of developing the films in open trays in the under-stairs cupboard at home, then later in the school darkroom.
The club did a lot of experimentation: sticking a magnifying glass to the front of the camera for macros, making photograms and solarising.
Photography took second place to his studies in electrical engineering, though throughout his career he maintained an interest in photographing his environment, and always took his Pentax ME Super camera with him on his business trips
abroad.
He moved to France in 1996, where he took an active role in the local photography club, unique in the area in that has its own equipped darkroom.
In 1996, Paris had many photography shops for both equipment and chemistry, but most have sadly disappeared. Although he still likes to use his Mamiya 645 and home-made pinhole camera for black & white, he mainly use digital cameras now.
Paris is an inspiring city in which to practice photography as it is so diverse. There is the modern business area at La Défense, whose architecture inspires him to experiment with line and reflection.
The bustling tourist area of Montmartre has plenty to interest the street photographer, from the artists and tourists around the Place du Tertre, to the quiet little alleyways and streets with their individual shops. At night the city lights up and night photography is always a pleasure: there are always people about.
Since taking retirement a couple of years ago, he has started studying photography more seriously, and is working to define his style.
Paris is wonderful for this as there is a long tradition of photography, and the city is full of galleries focussing on photography.
He concentrates on street photography and abstract photography.
Although largely self-taught, he has studied Photography with the Open College of the Arts, and the history of photography at the Jeu de Paume in Paris.
He has developed his photographic practise through workshops in France, the Netherlands, Italy and Belgium.
Phil has exhibited at home in France and internationally in Brazil, Dubai, Italy and England.
He was awarded the Prix du Jury in Ballainvilliers in 2019, and a Gold Medal at the Art Index Salon in Dubai World Trade Centre 2017.
He is a member of the Royal Photographic Society. 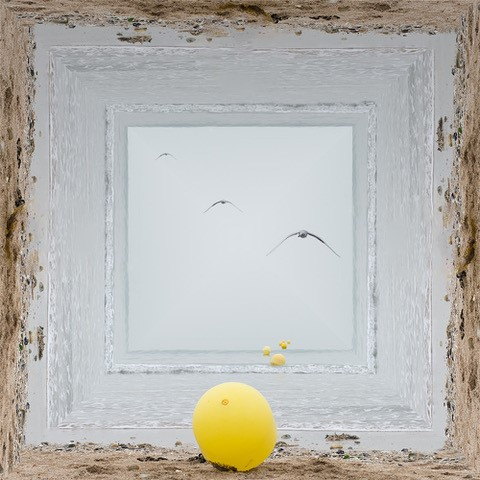 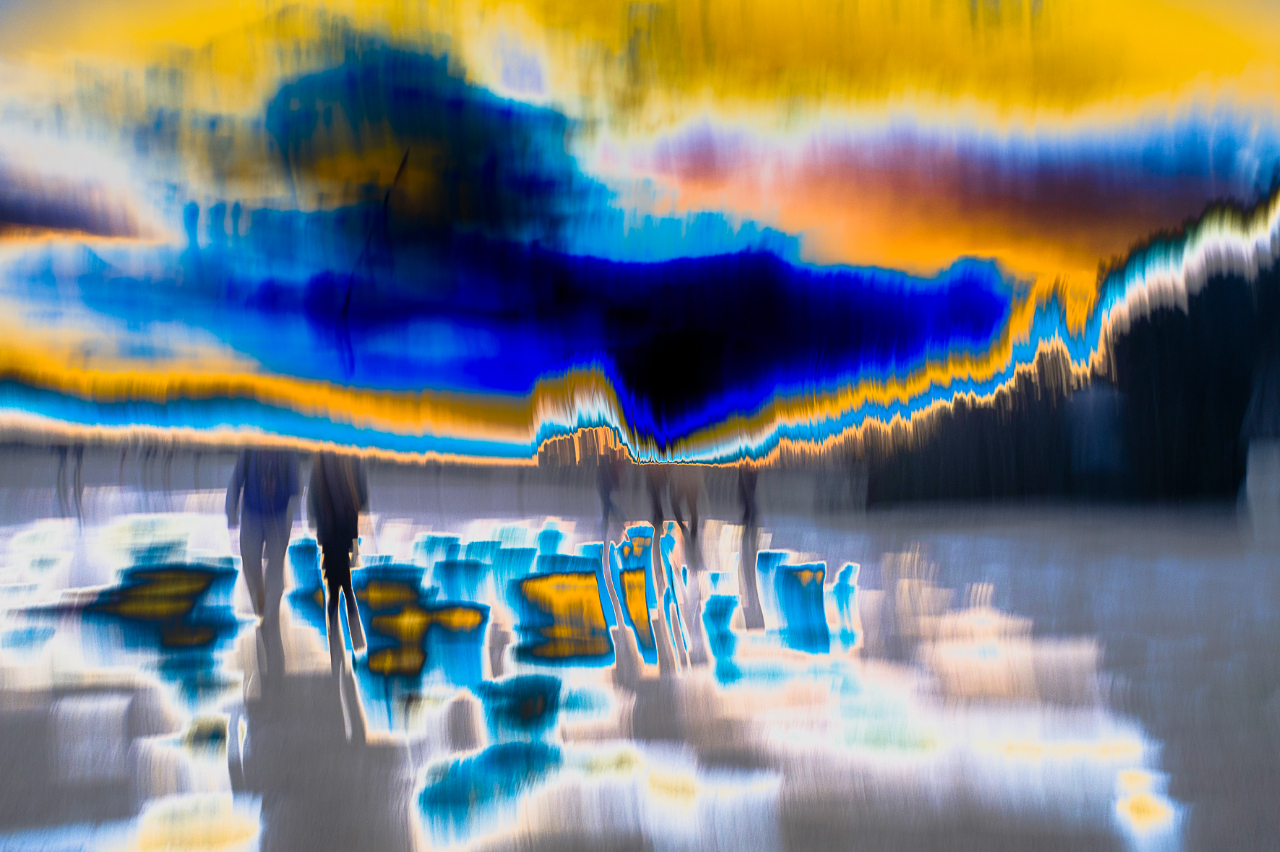 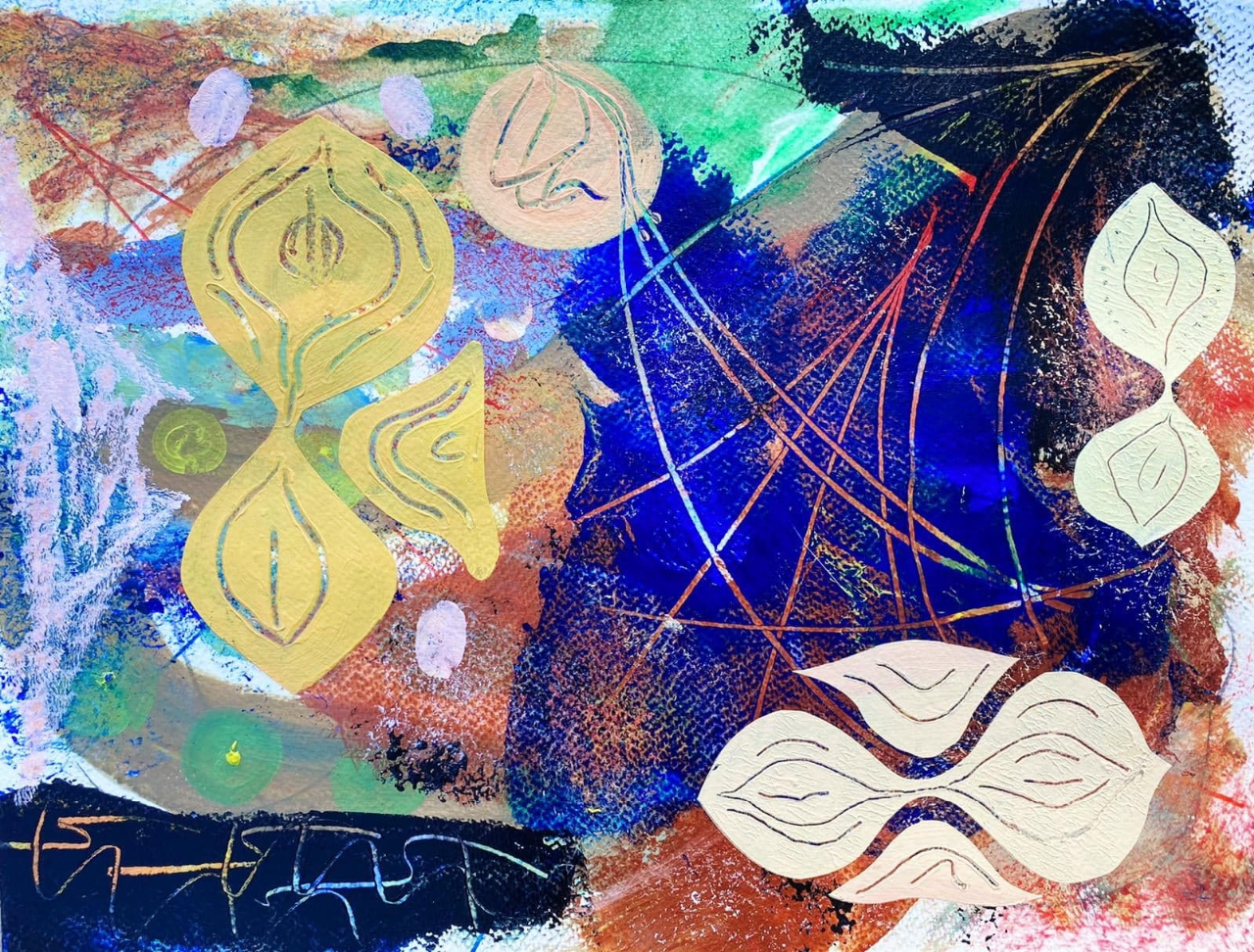 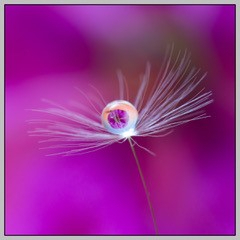 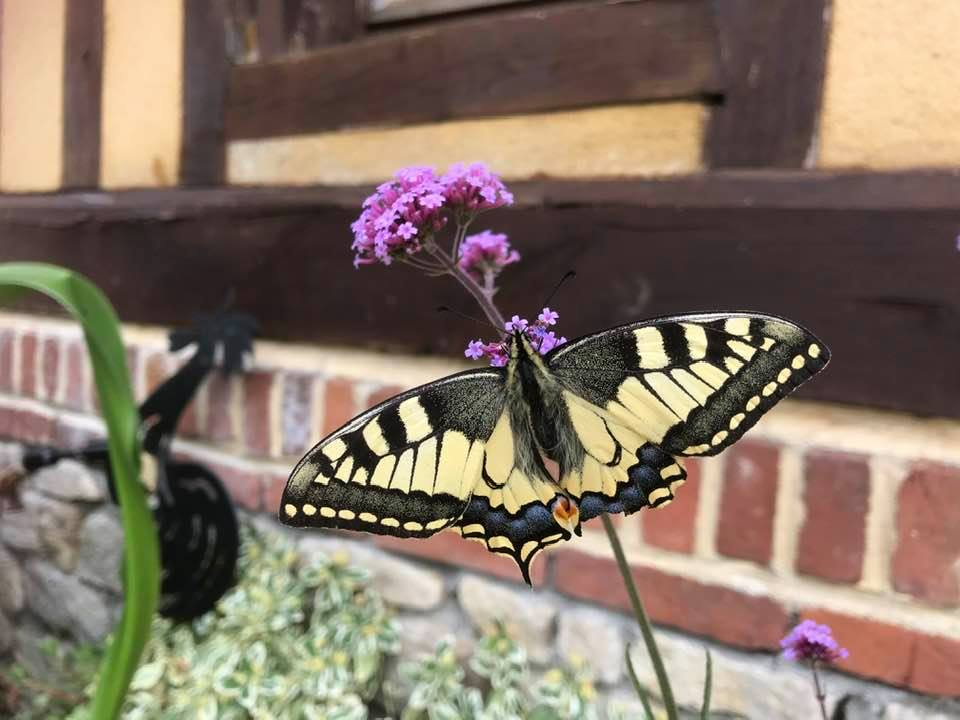