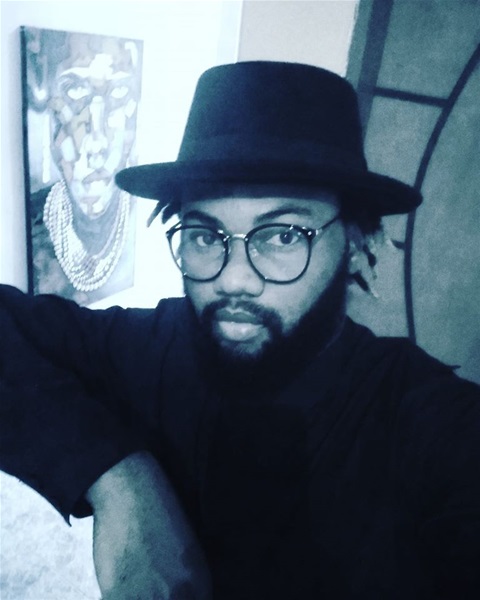 Lavi Kasongo is a talented plastic artist of Congo.
Lese origin who has been painting since his 5 years.
He attended the Académie des Beaux-Arts in Kinshasa, one of the most important urban and artistic centers in Africa.
Expelled from Congo by the brutal civil war that rages in the country.
He has been a refugee in Brazil since 2015.
Where he continued his career in an international way. Inspired by his African past and his South American present, he creates paintings where African colors are in abstract harmony.
Lavi has participated in several individual and group exhibitions in prestigious galleries such as the Maison de France, State of São Paulo Pinacoteca, SESC, Michigan Art Space, Inn Gallery and the Legislative Assembly in Sao Paulo among others.
He was invited to participate in the “Latitudes” project by the SESC Vila Mariana where he painted a wall that tells a bit about the refugee story.
Lavi's collection consists of landscapes, portraits and abstract paintings in oil and acrylic, inspired by his human experience.
“Colors are the weapons I use against war” — Lavi Kasongo . 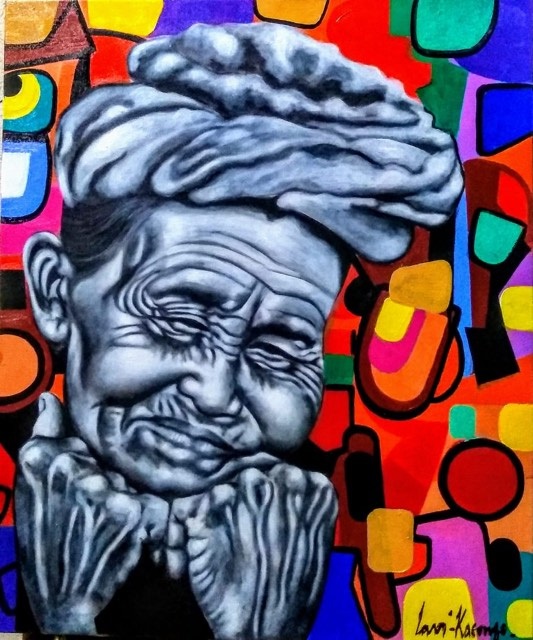 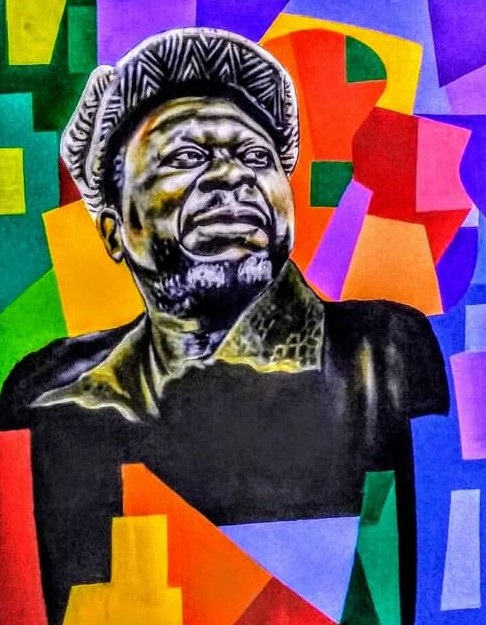 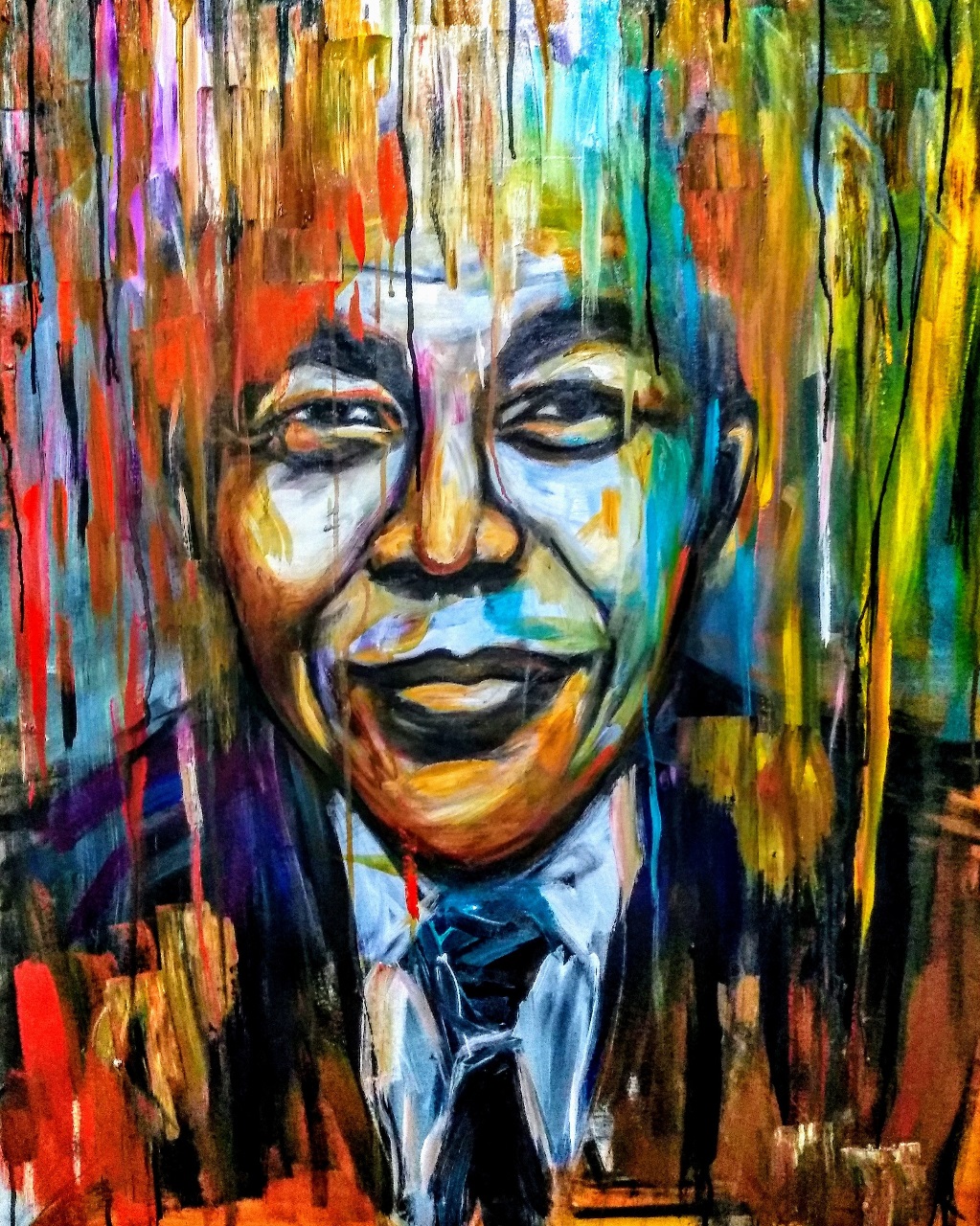 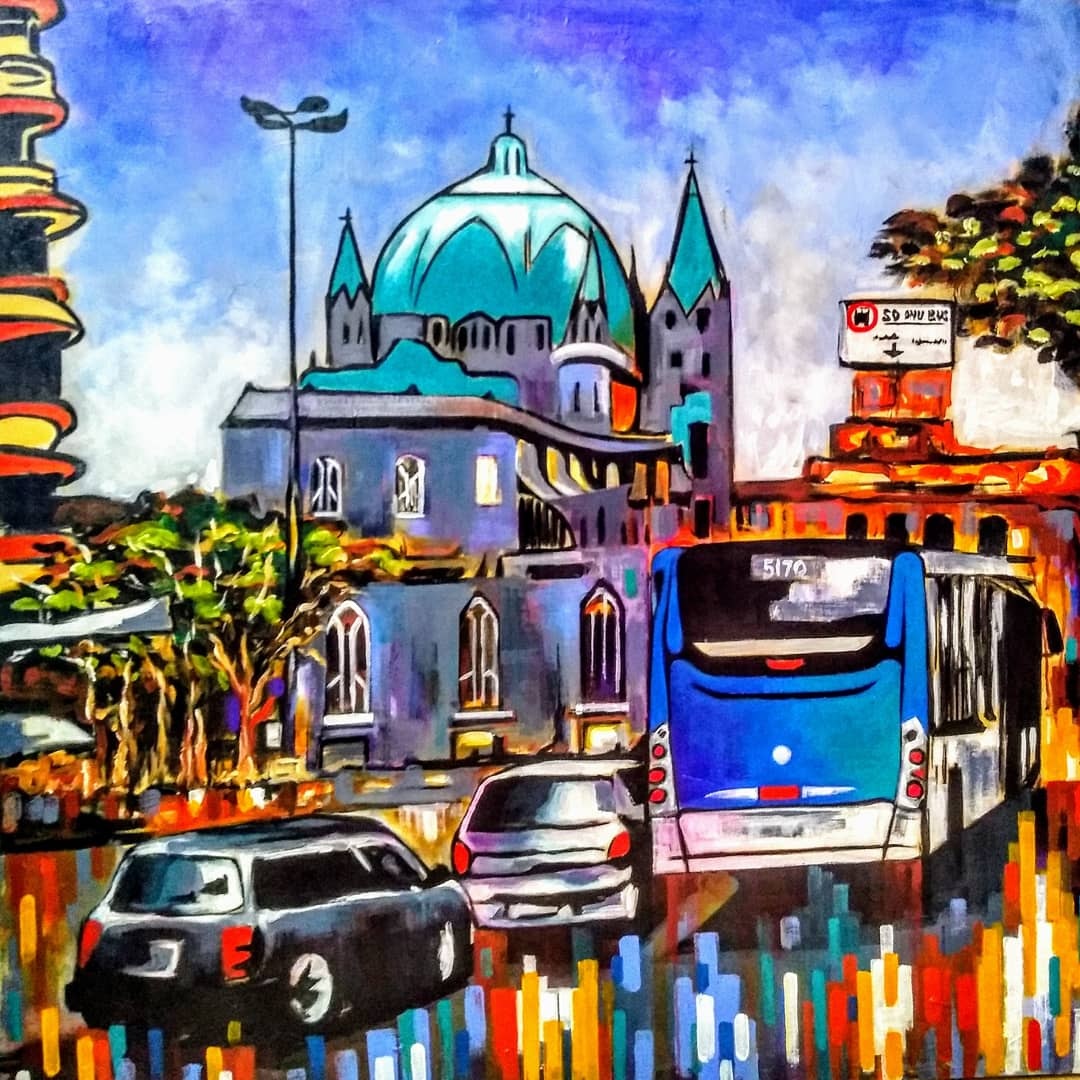 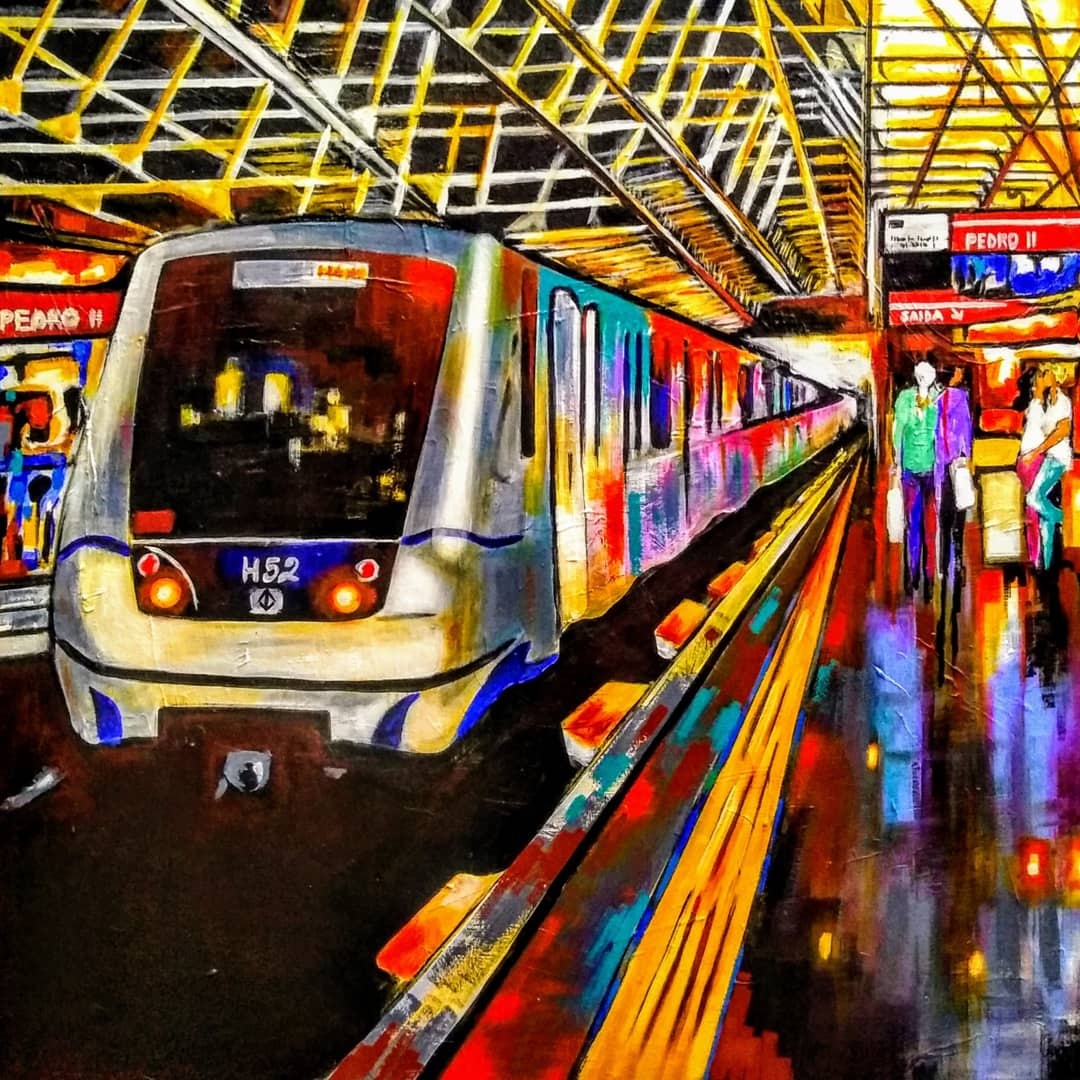 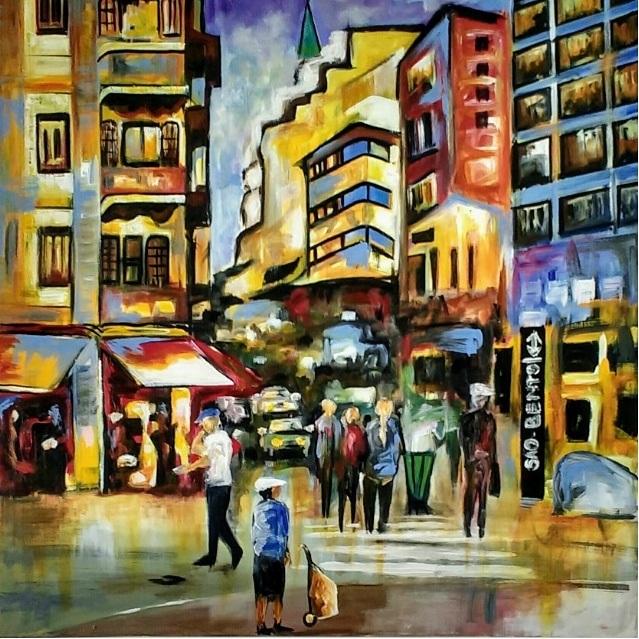 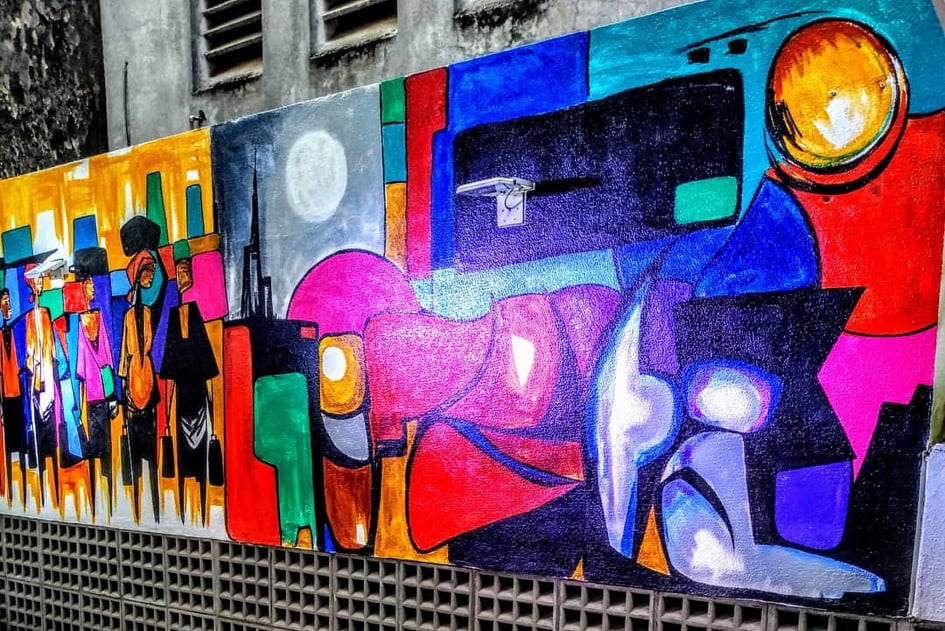 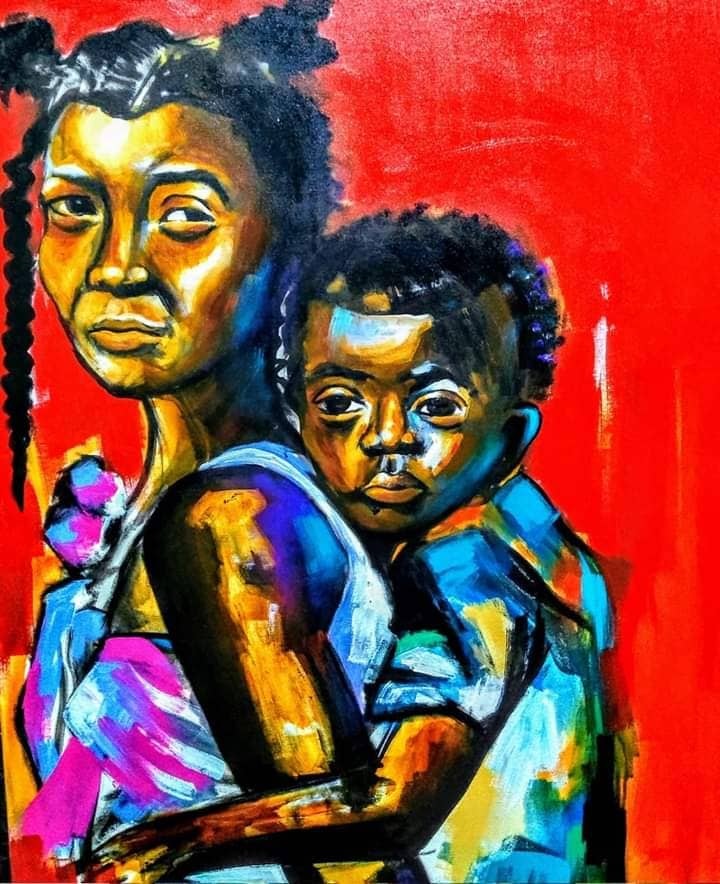 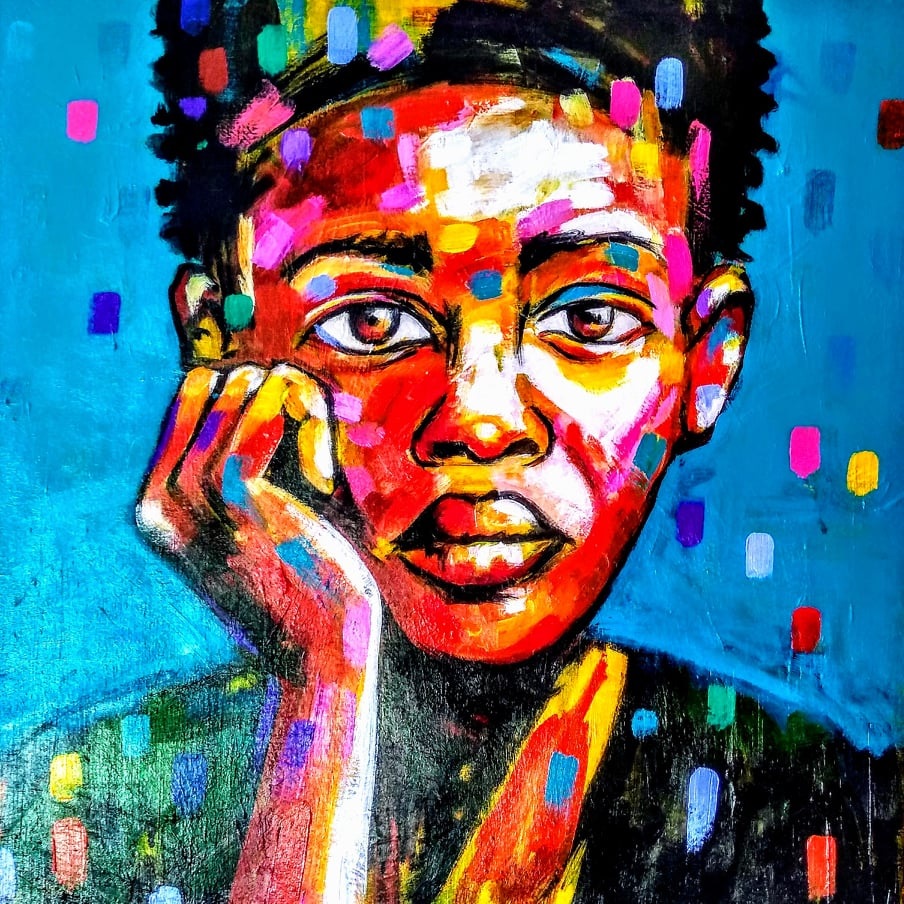 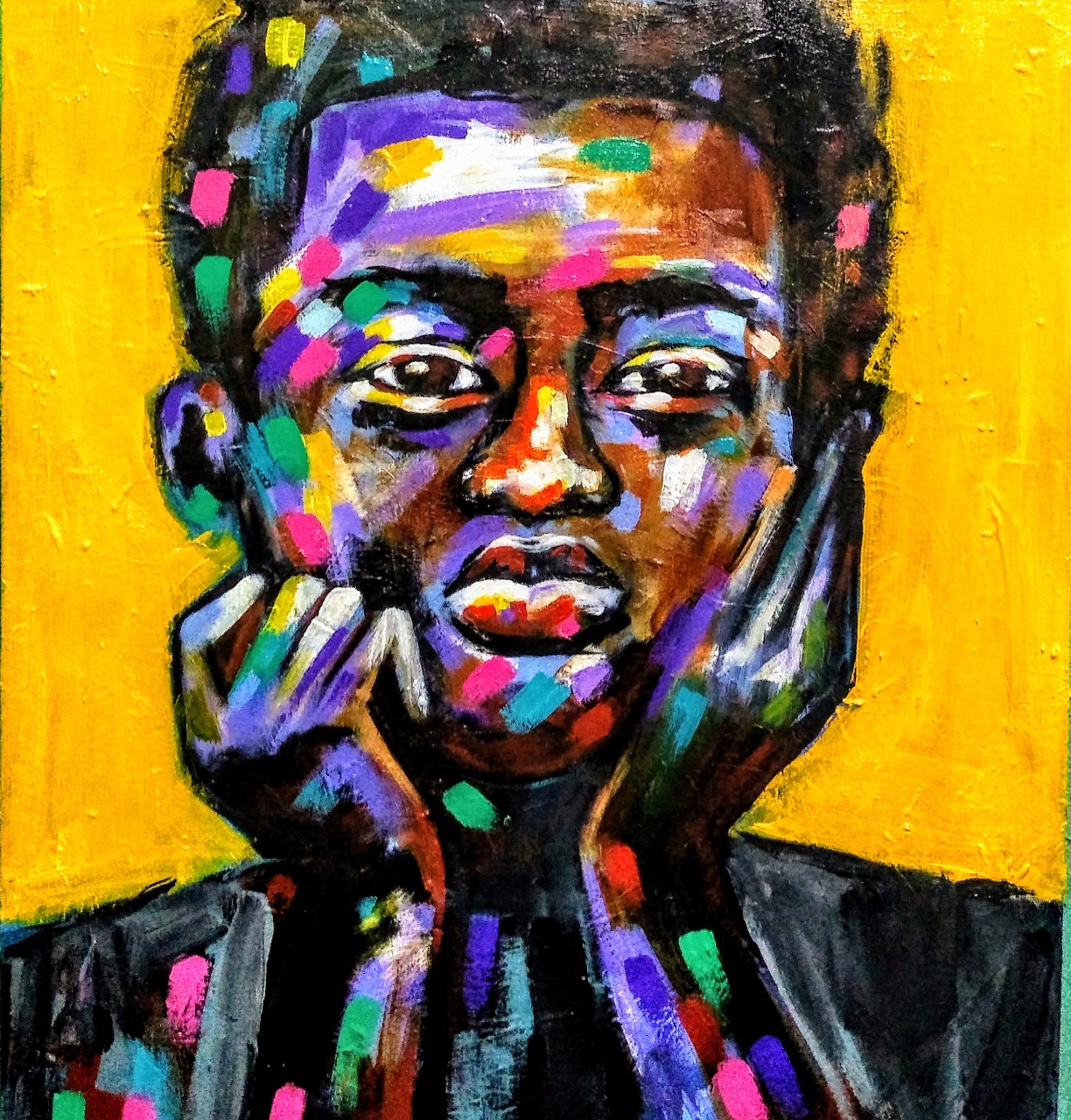