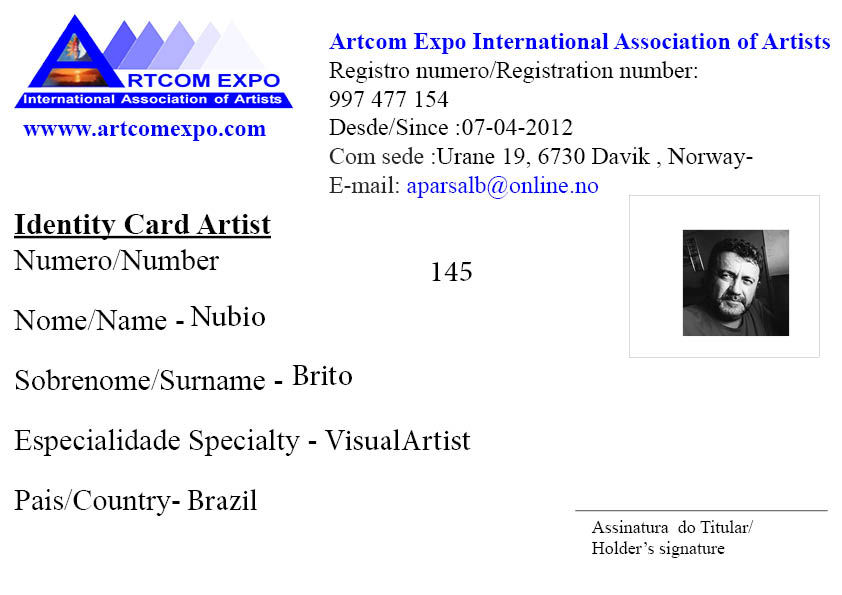 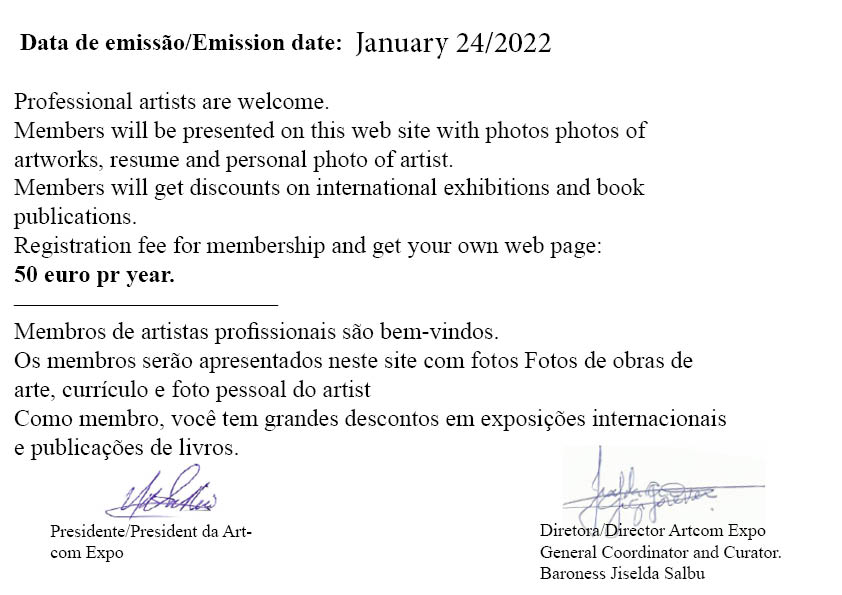 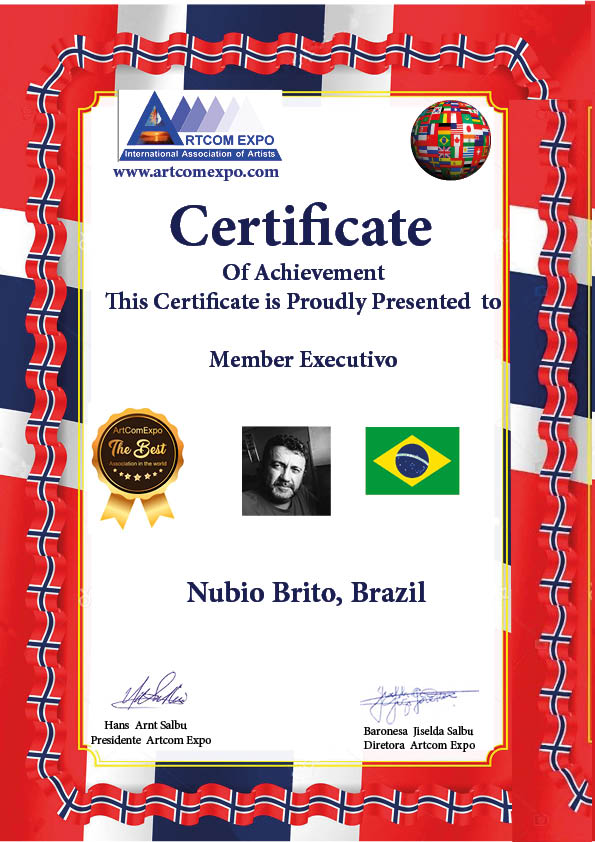 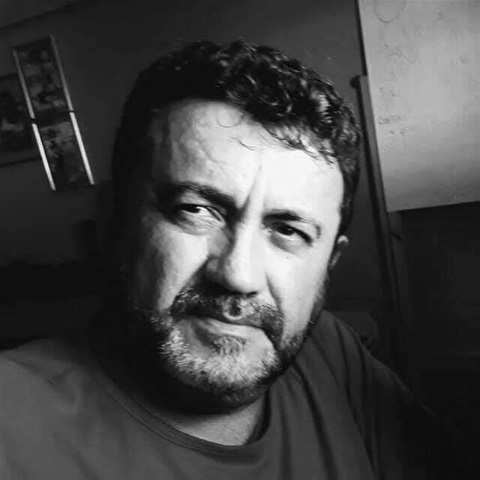 Núbio Brito has a degree in Journalism with a specialization in Public Management and Society and a master's degree in Environmental Management and Auditing. He was executive producer, editor, second presenter of “Jornal Anhanguera” and encouragement of the implementation of “Globo Esporte Tocantins”. He directed the SBT in Palmas. A year later he joined Comunicatins, today Redesat, where he worked as a sports journalism coordinator until 2007.
Launched the newspaper “Gazeta Esportiva do Tocantins” the first sports specialized press in the state, besides editing the magazine “Sports do Tocantins”. In 2007 he began to focus his attention on On Line journalism, and created the “www.fatosifotos.com.br” news portal in partnership with his children.
As a communications advisor, he is a career employee of the Government of Tocantins (is licensed), worked in the prefecture of Aliança do Tocantins and Porto Nacional. He was Secretary of Communication in Gurupi.
He is the author of the book “TRANQUEIRA, MEMORIES OF MY OLD FATHER” published by CIR Gráfica e Editora, from Goiânia (GO), a dream he had long wanted to realize. Writing “In the Times of the Cap”, published by Life Editora, Campo Grande (MS) is another chapter in the life of this boy who has contributed substantially to journalism in Tocantins, as well as giving voice and life to the historical facts that permeate his life. , since childhood.
In the arts, since childhood, he has been drawing and painting intuitions. At the age of 12 he won his first prize in a drawing contest promoted by the newspaper "Cinco de Março", Goiânia (GO). Among the most important art competitions, Nubio highlights the 1st place with the work “Gestação” (oil on canvas), at the Gurupi Cultural Meeting. He has held two solo exhibitions of black and white works.
Nubian so to speak is a person in love with life, family, customs and roots. With that, slowly as a writer and painter, he reveals himself and shows what he came for.
Awards Painters - Mercosul -Golden Medal 2019 - Salon Art Shopping Carrousel du Louvre - 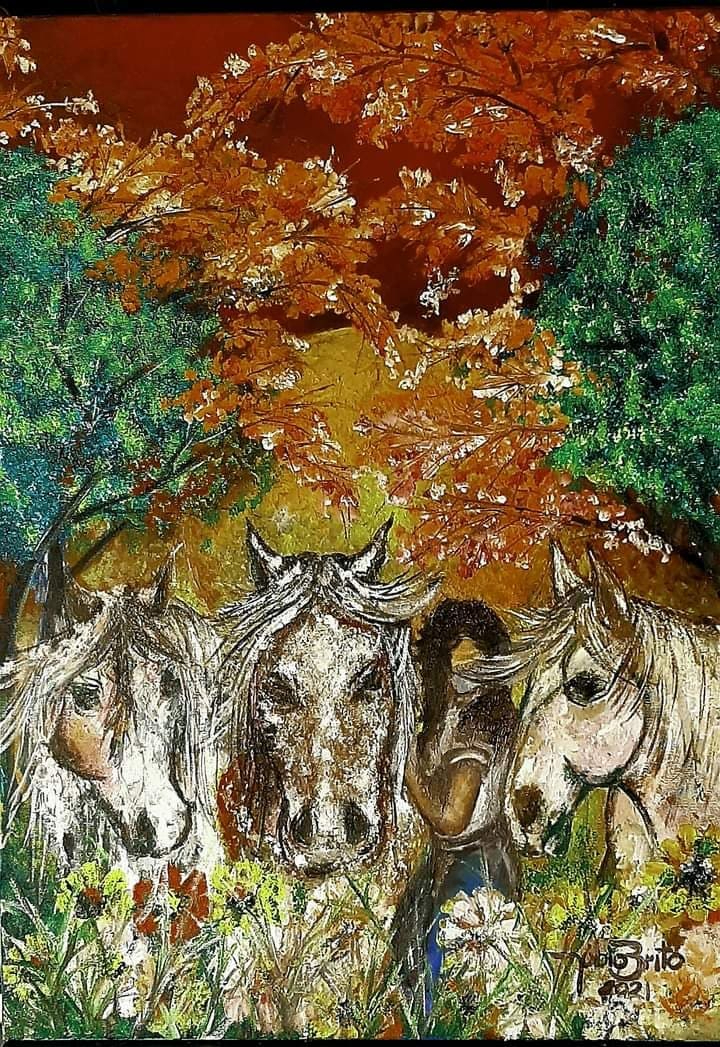 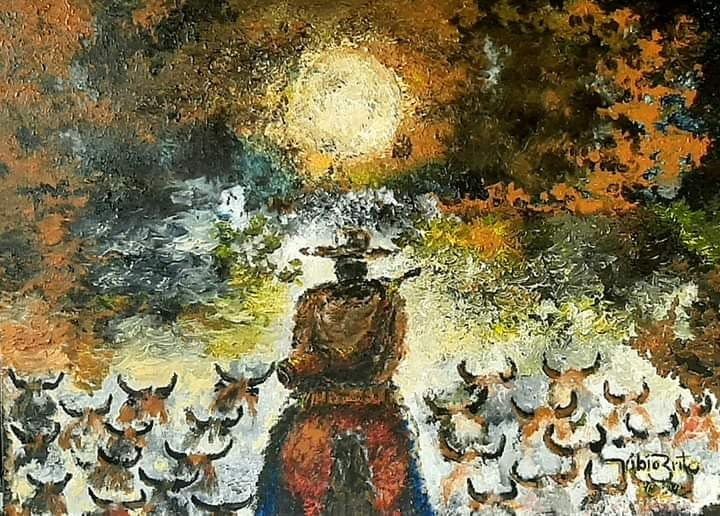 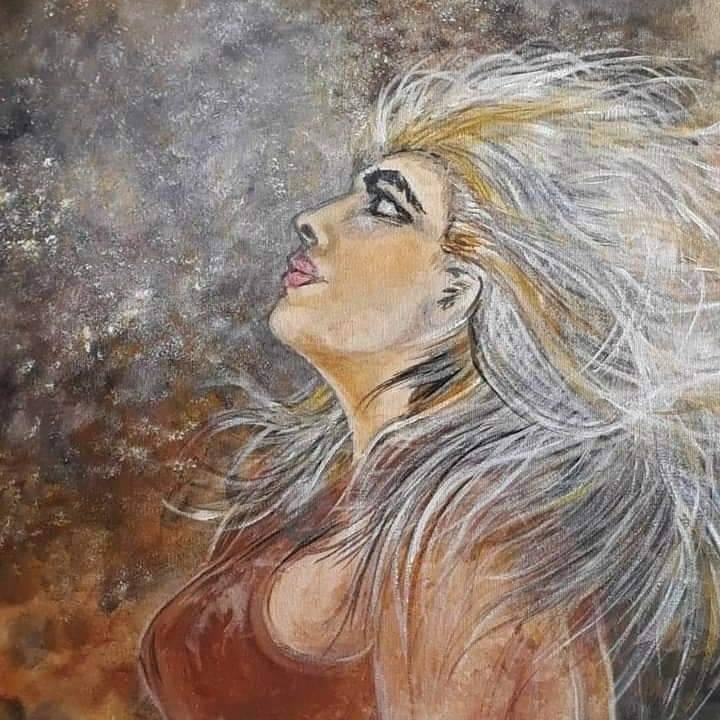 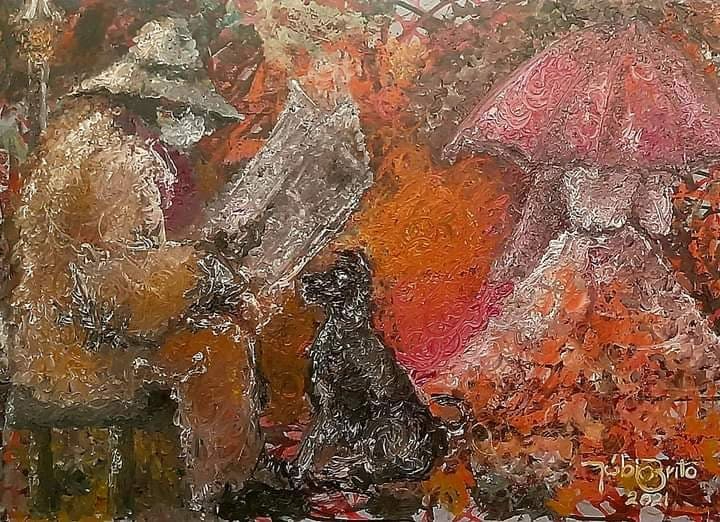 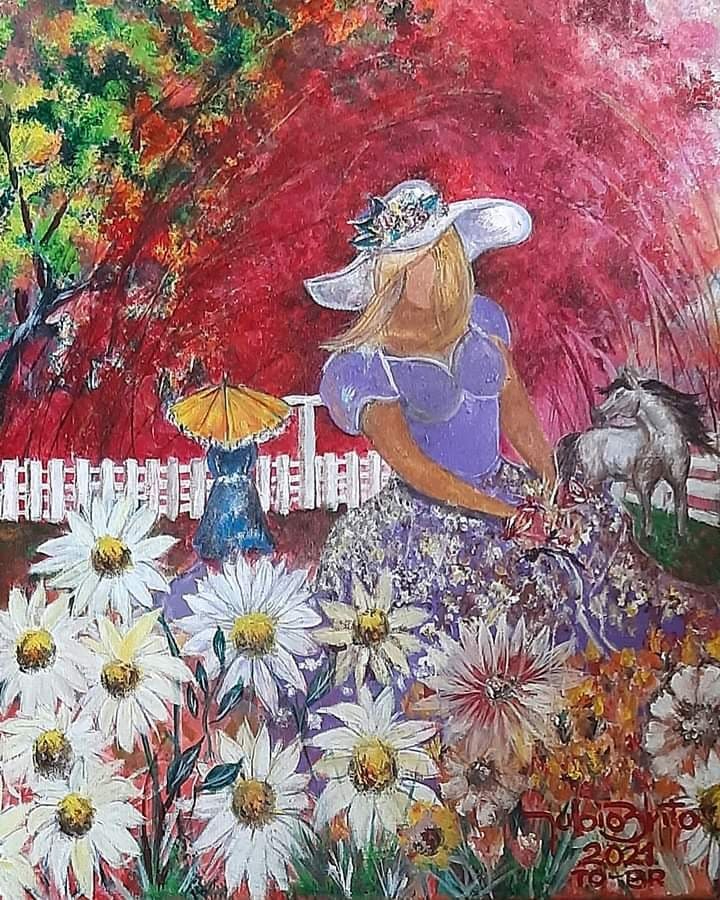 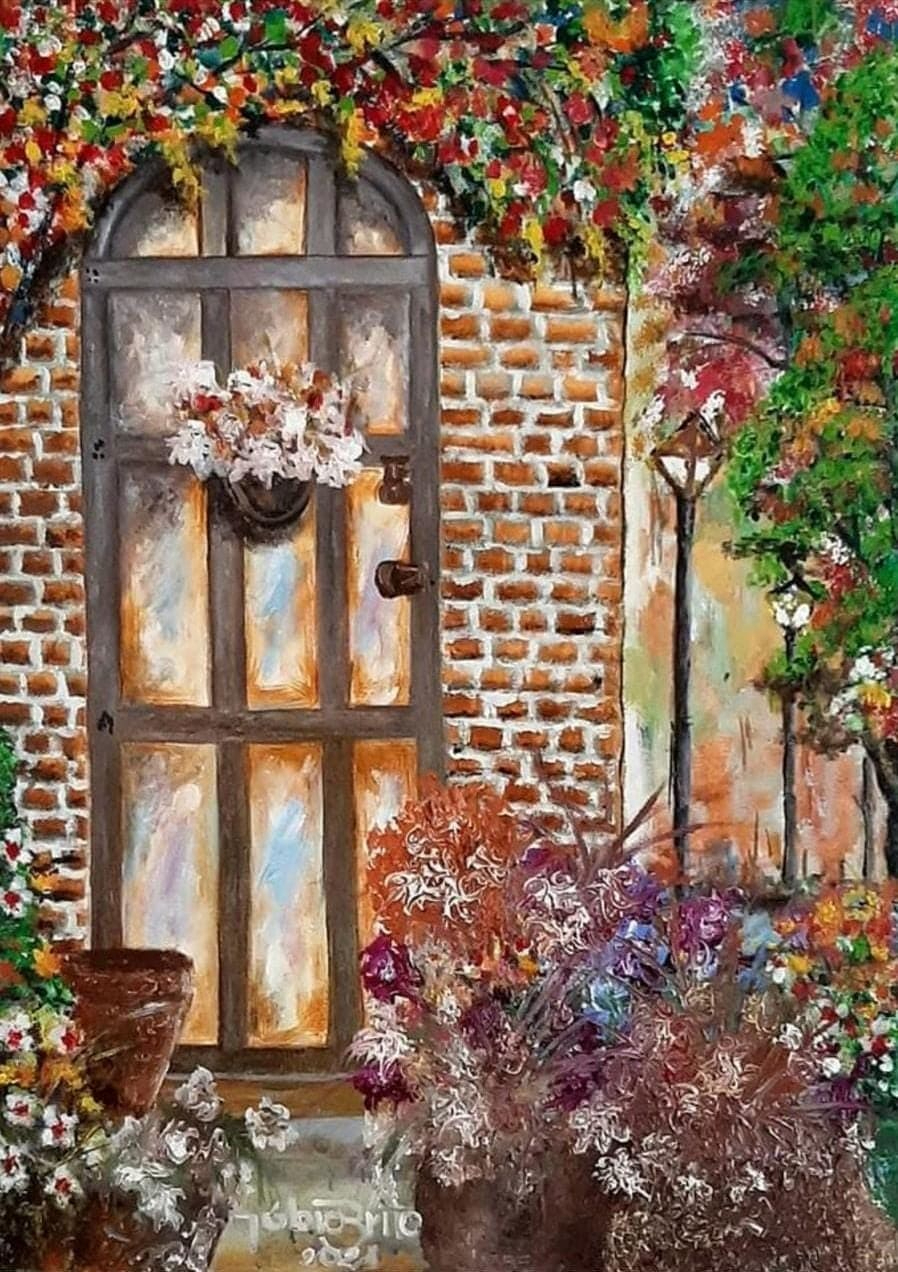 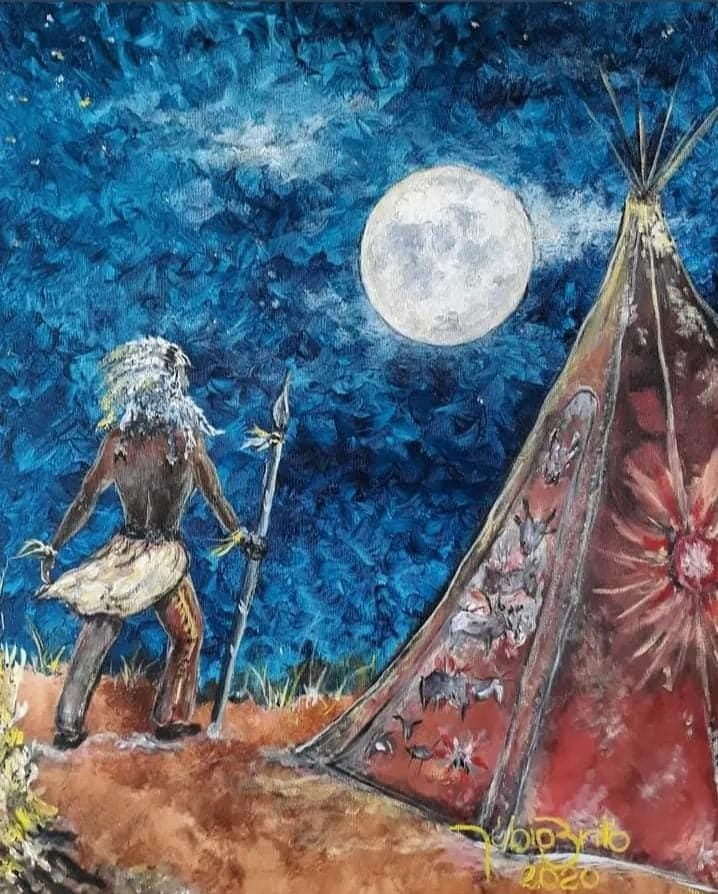 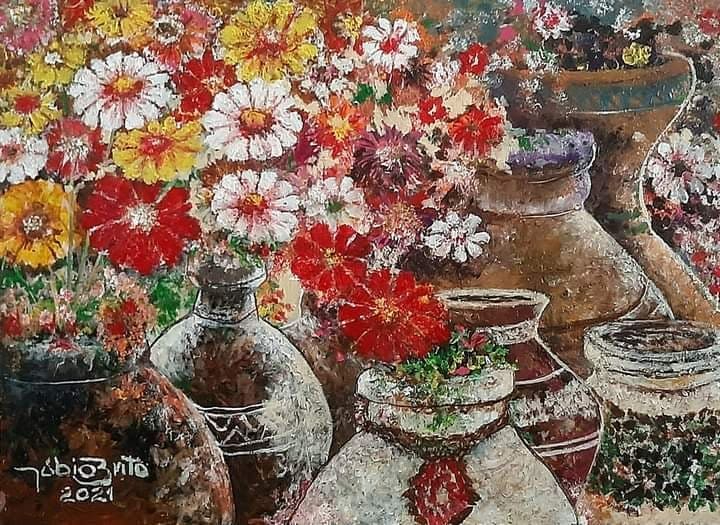 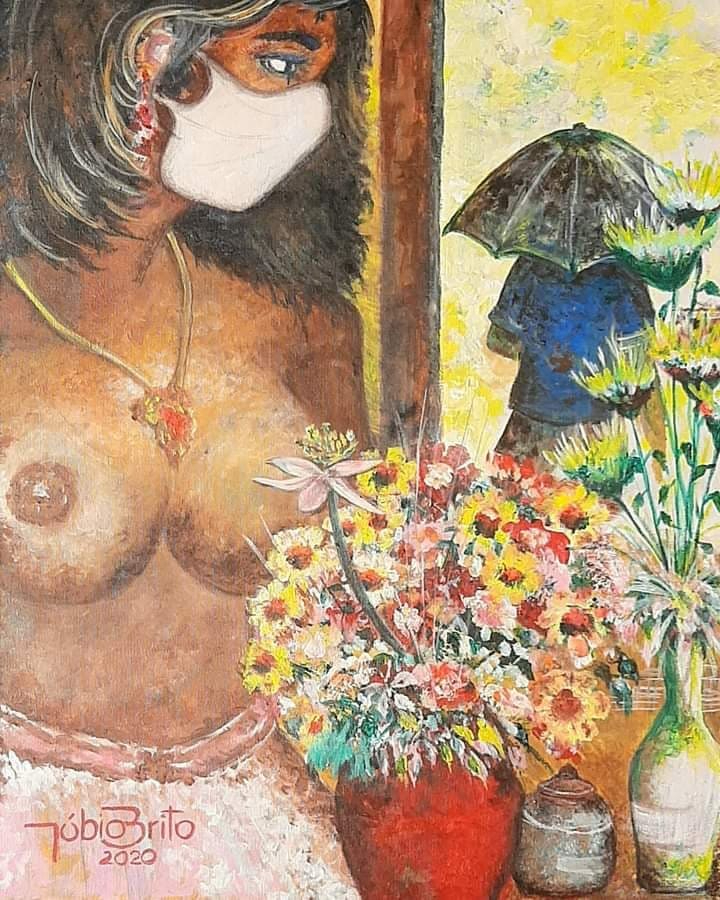