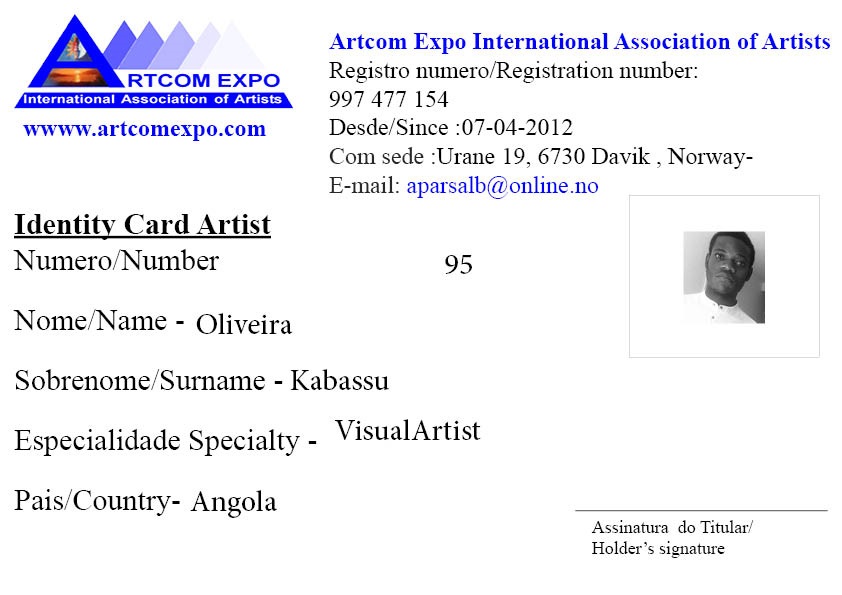 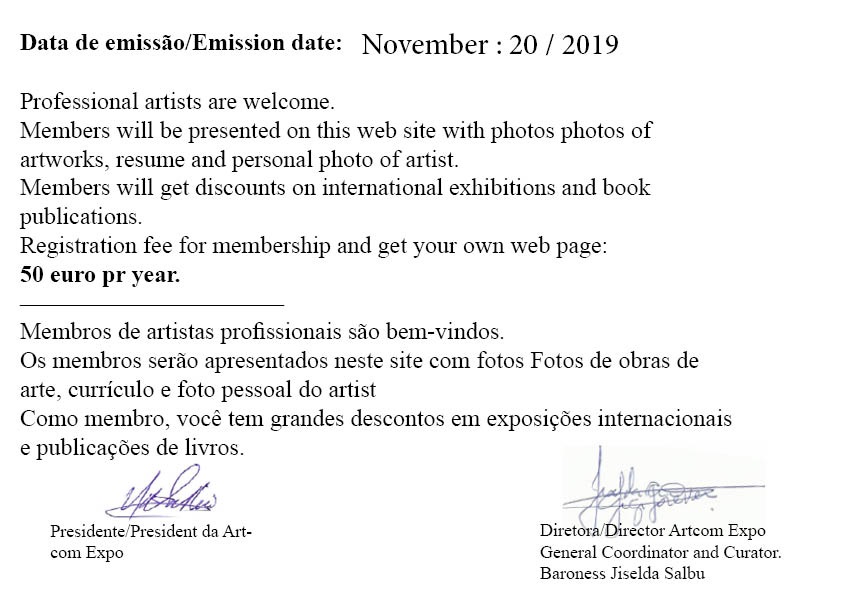 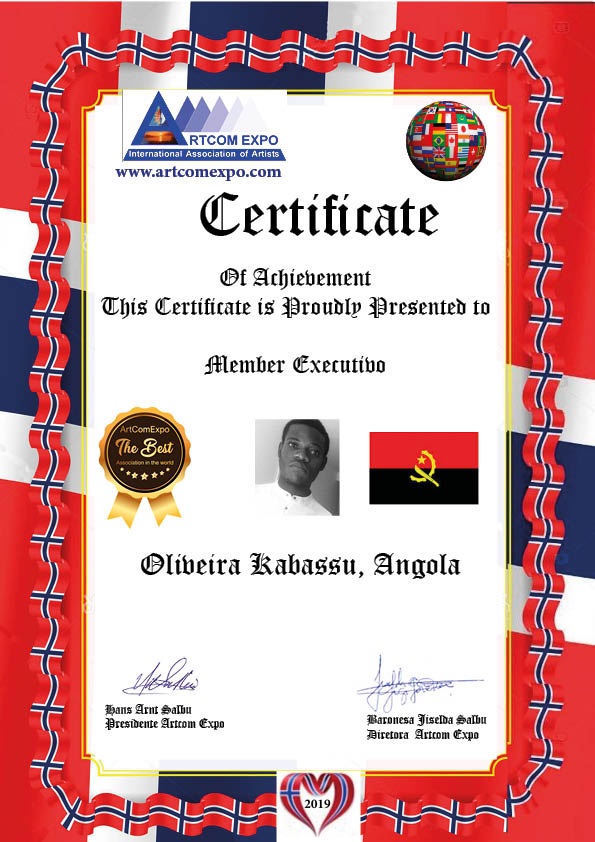 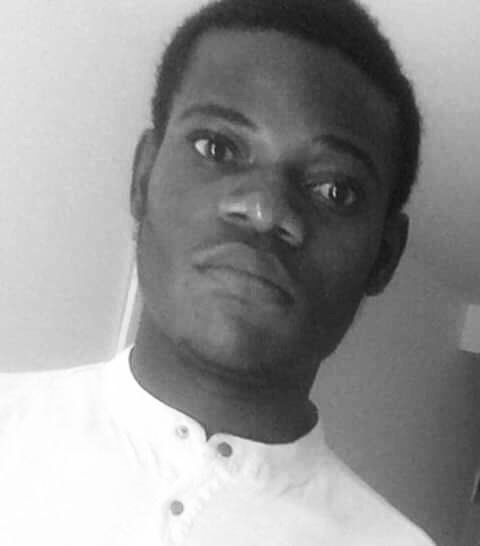 Literary Data
• Grade 12 made and completed at the Polytechnic Institute "Tshinduka”
Professional Data
• General Informatics
• Pedagogy
• English • G.R.Humans
Work experience
• I worked for 3 years as a professor of electricity at Russote .
• I worked for 3 years as a Varbeiro at “Toy Star.
• I worked for 7 months as a “Madar” detergent powder packer.
• I have been working for 11 years independently as a Plastic Artist and Therapist for 3 years.
Exhibitions
• In 2017 participated in a collective exhibition of Viana's birthday .
• In 2018 held his first solo exhibition in title (destiny and nature) in the gallery “Tamar Golan” .
• This year participated in a collective exhibition with the experimental theme, in the “Escom” commercial gallery.
• And an SOS-themed solo exhibition has been scheduled at the Unap International Salon.
• Have participated in many art fairs ...
Spoken languages
• Fluently spoken and written French
• Portuguese spoken and written fluently
• Fluently spoken and written English 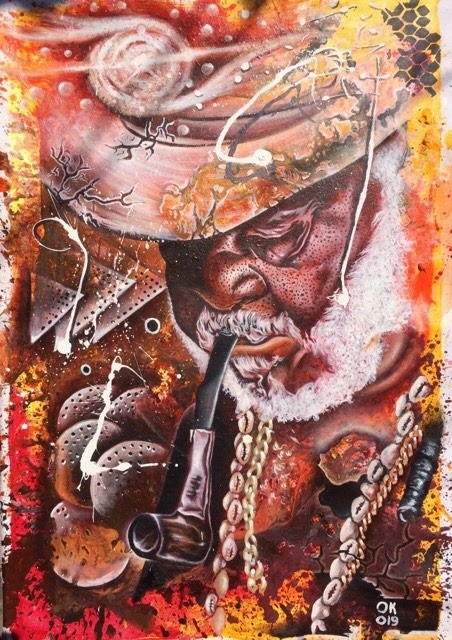 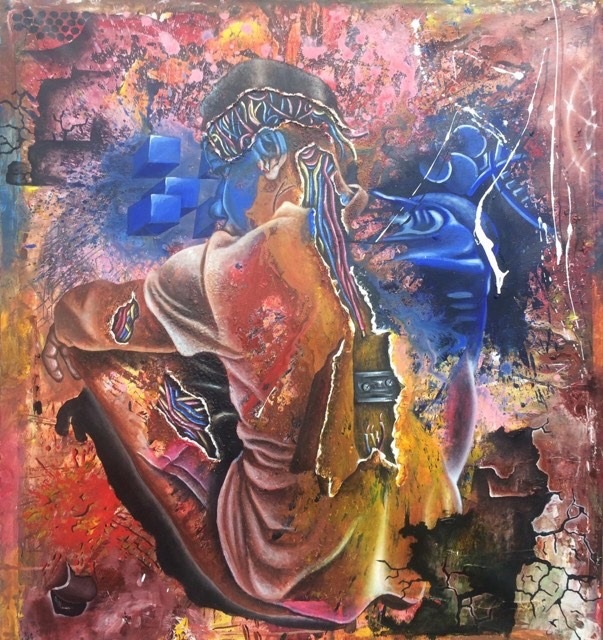 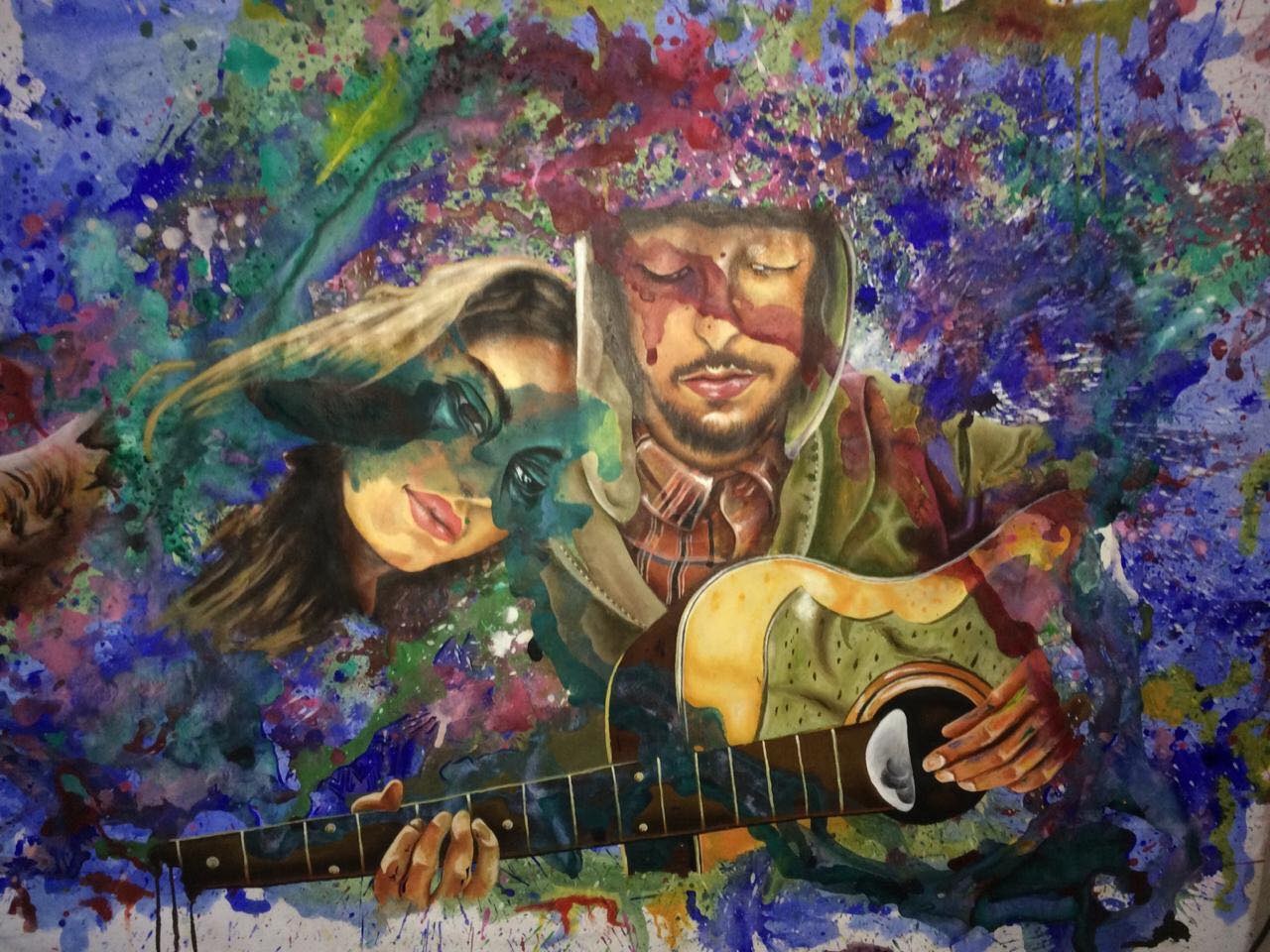 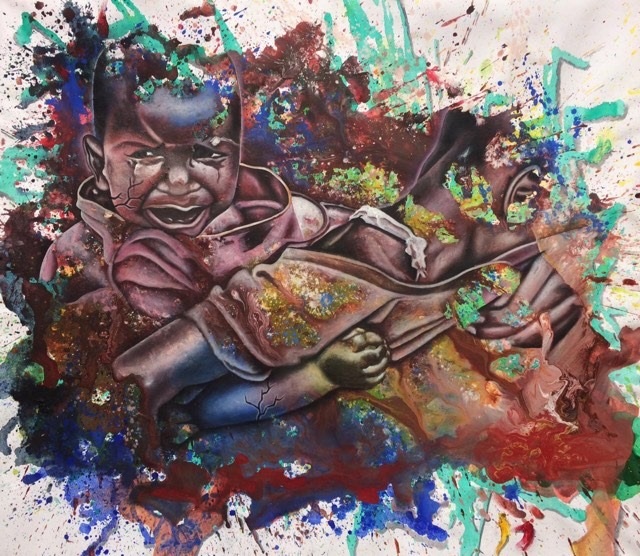 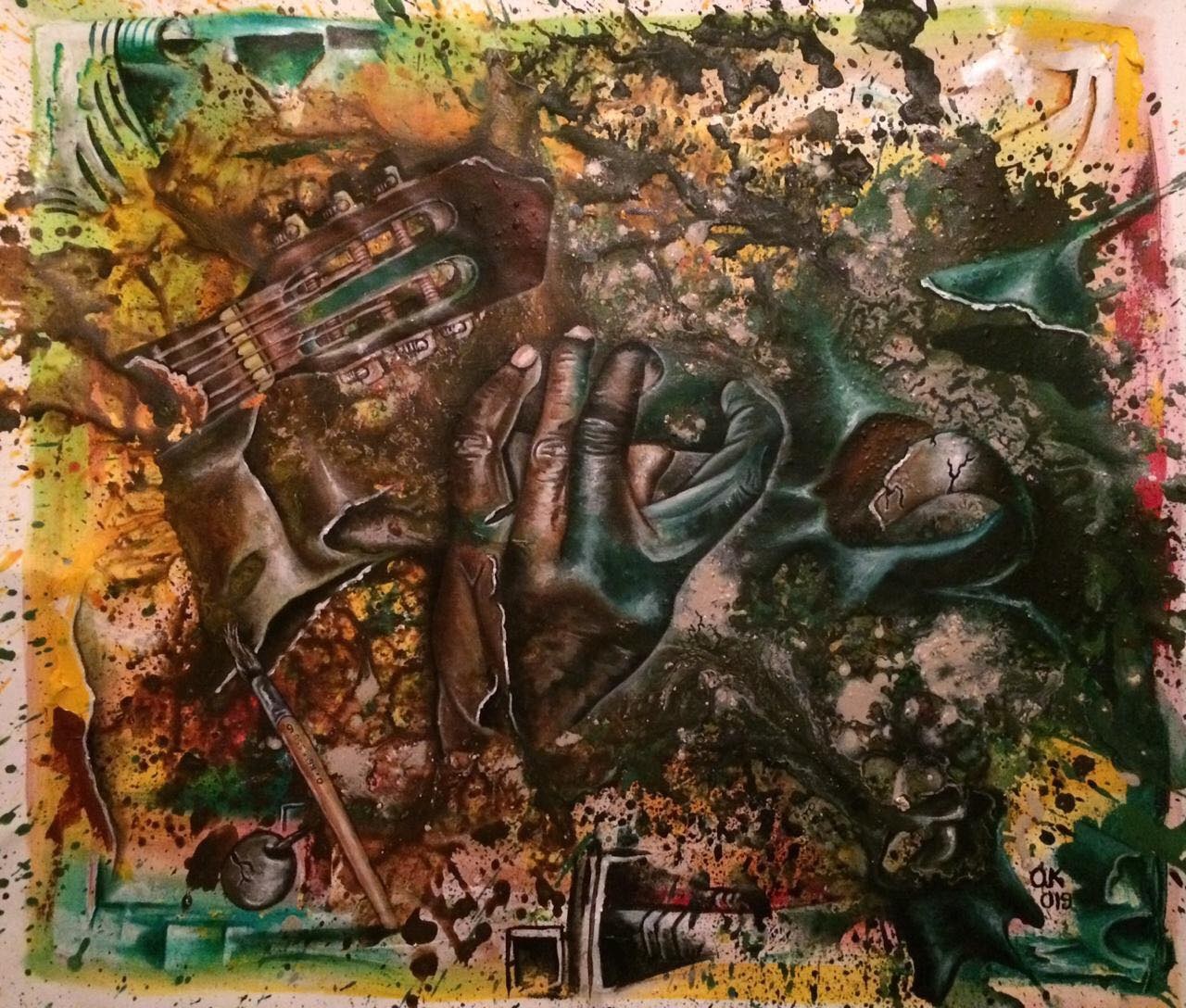 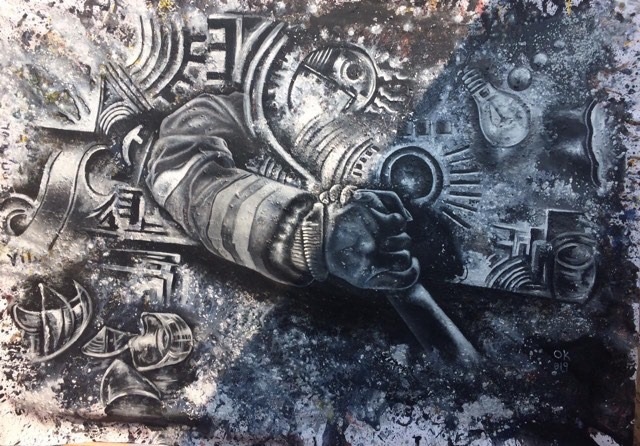 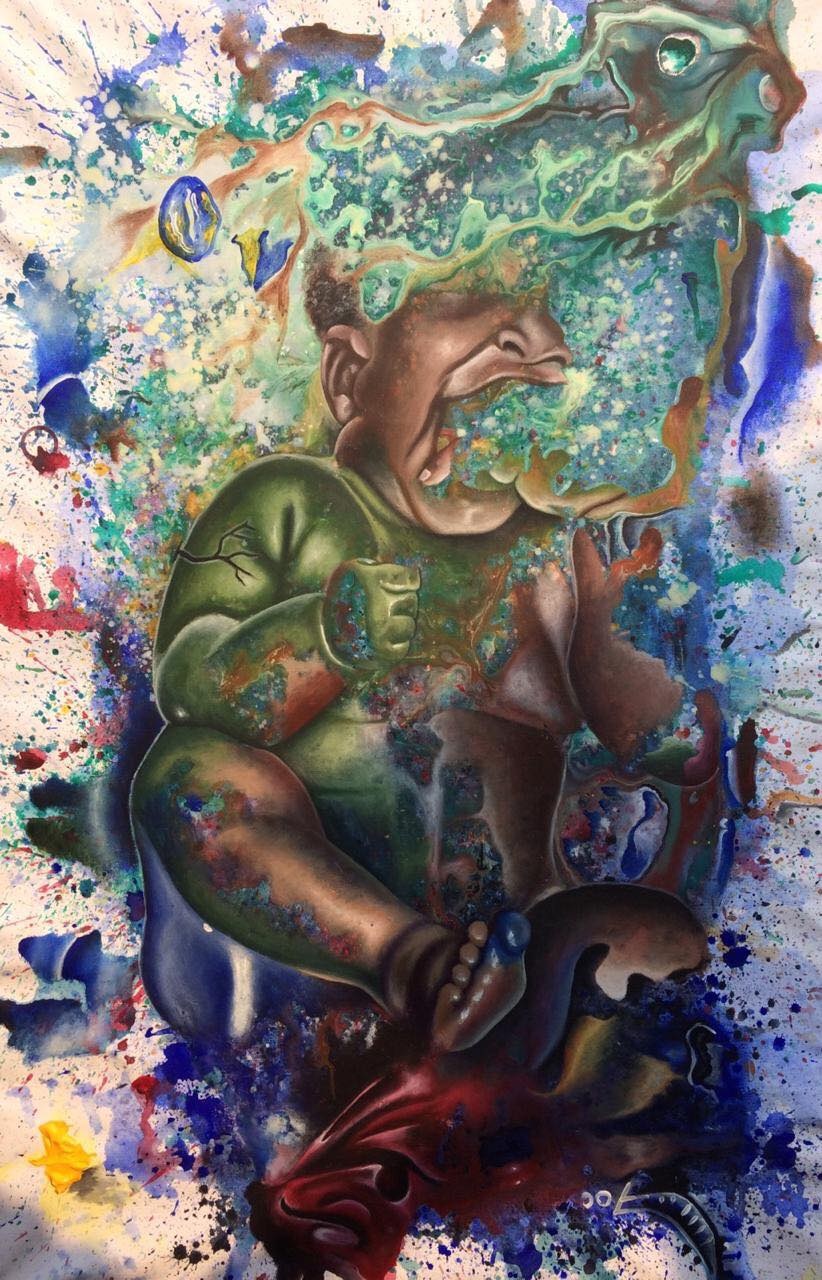 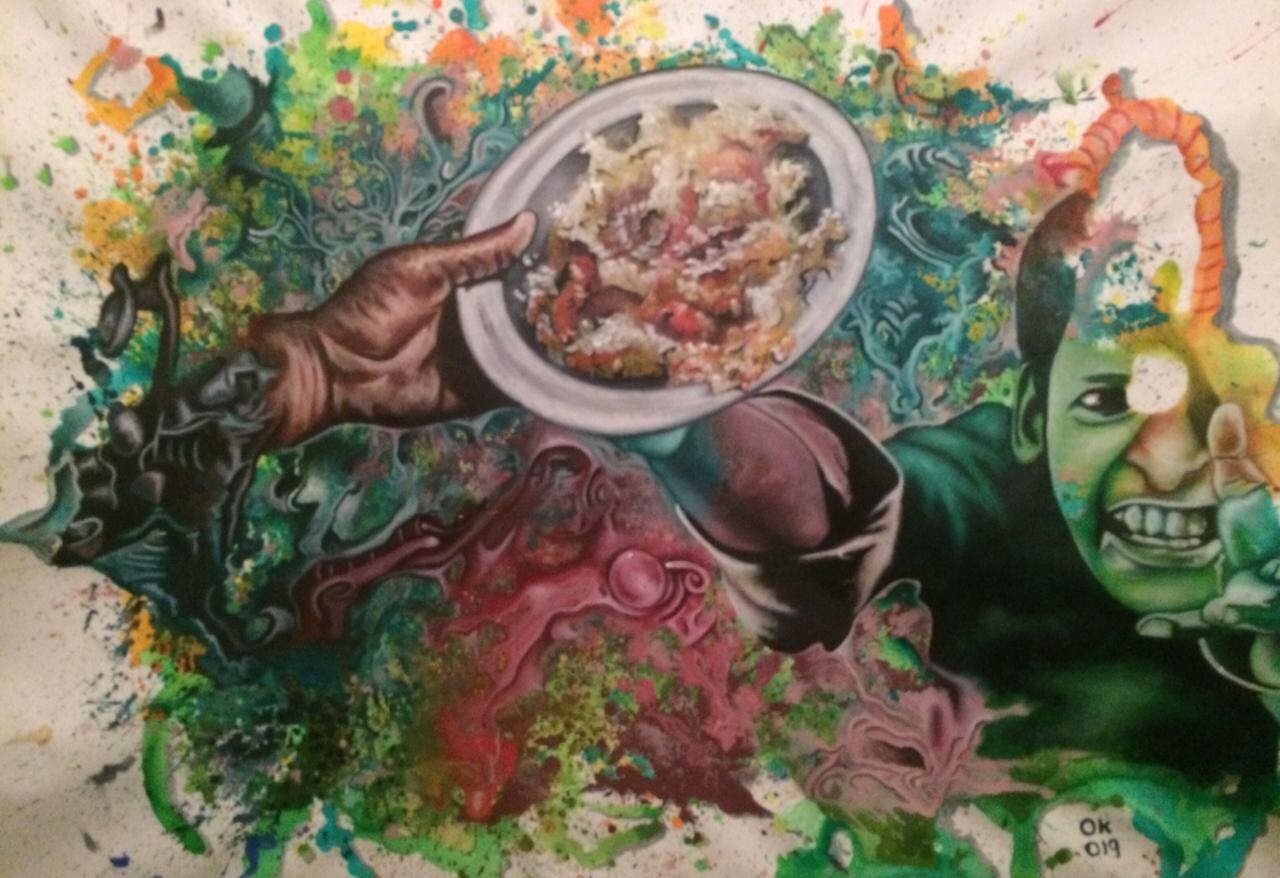 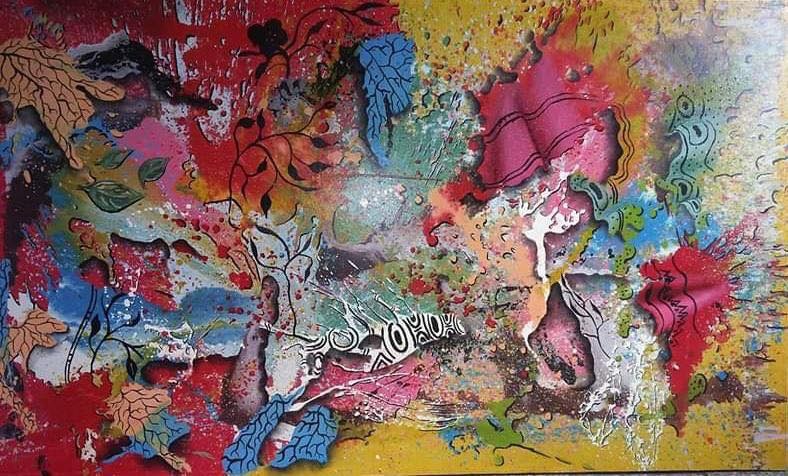 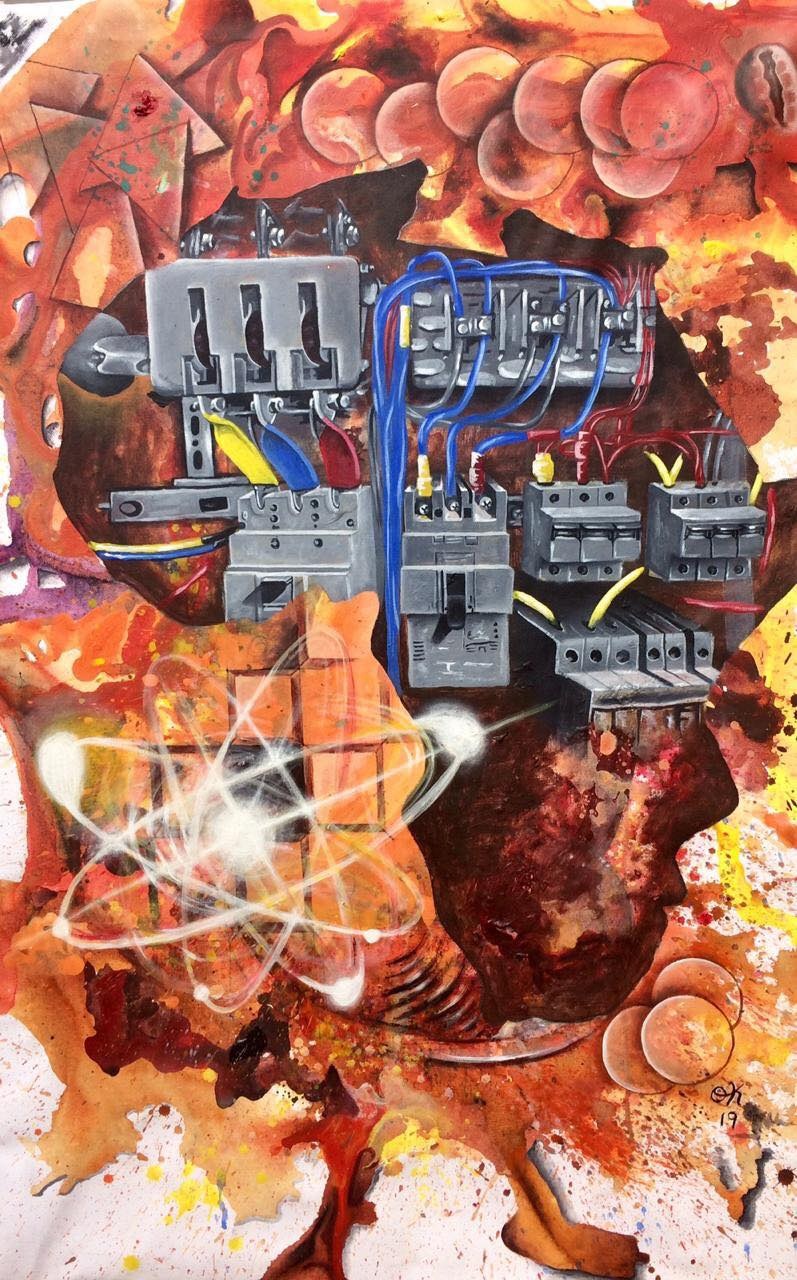 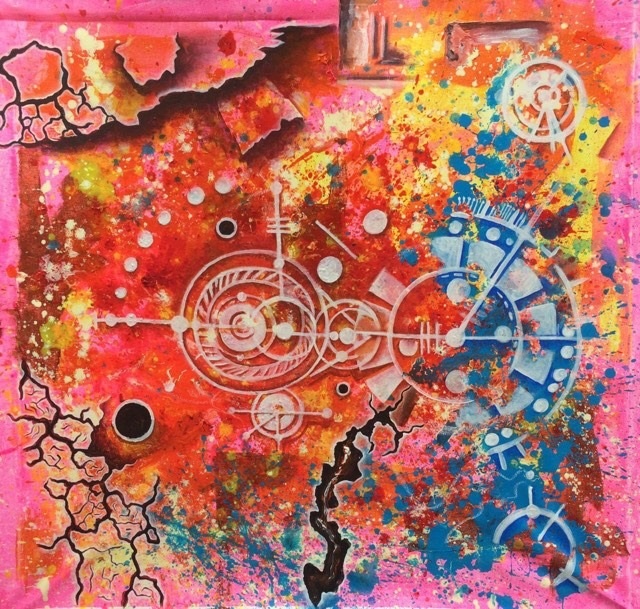