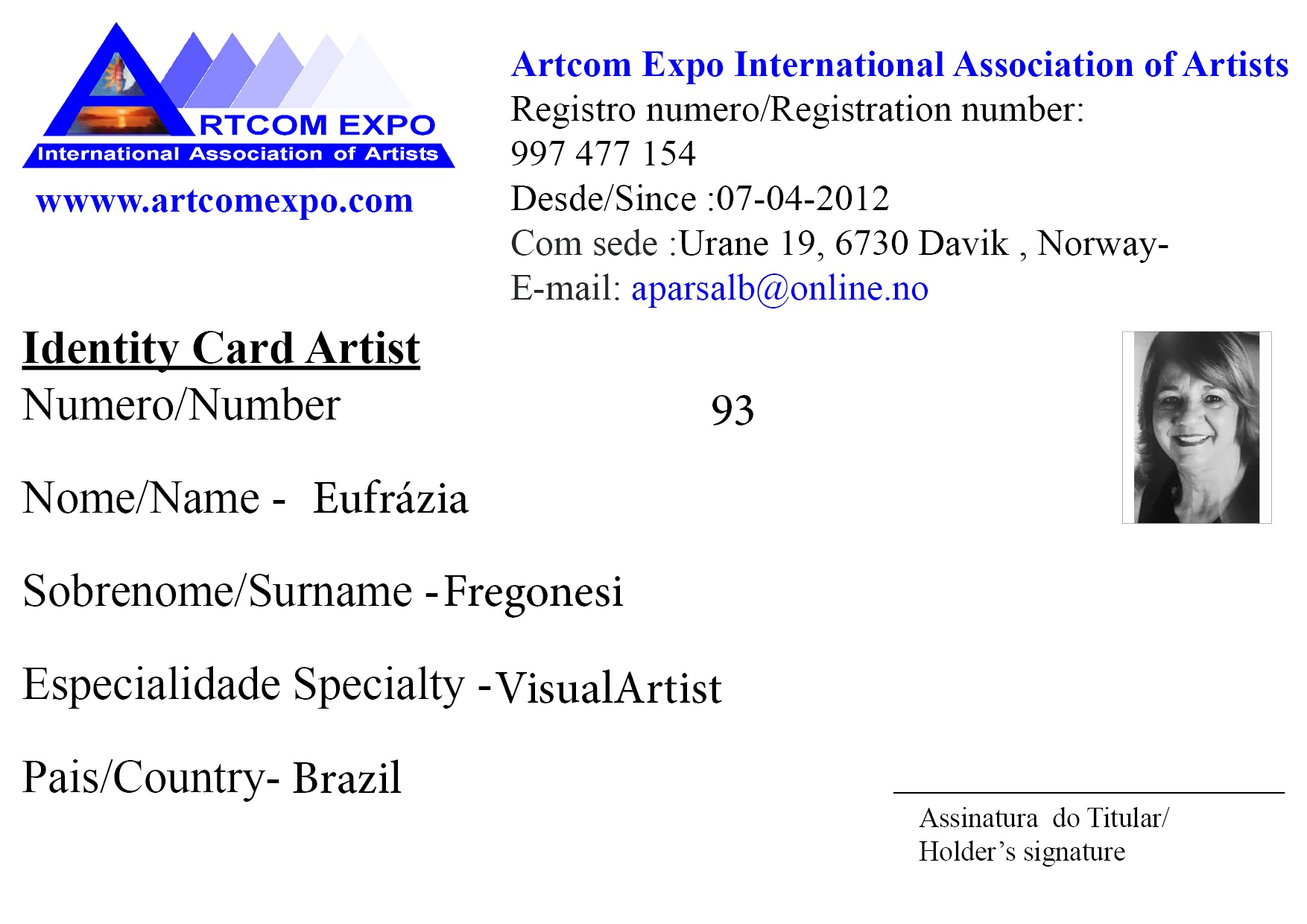 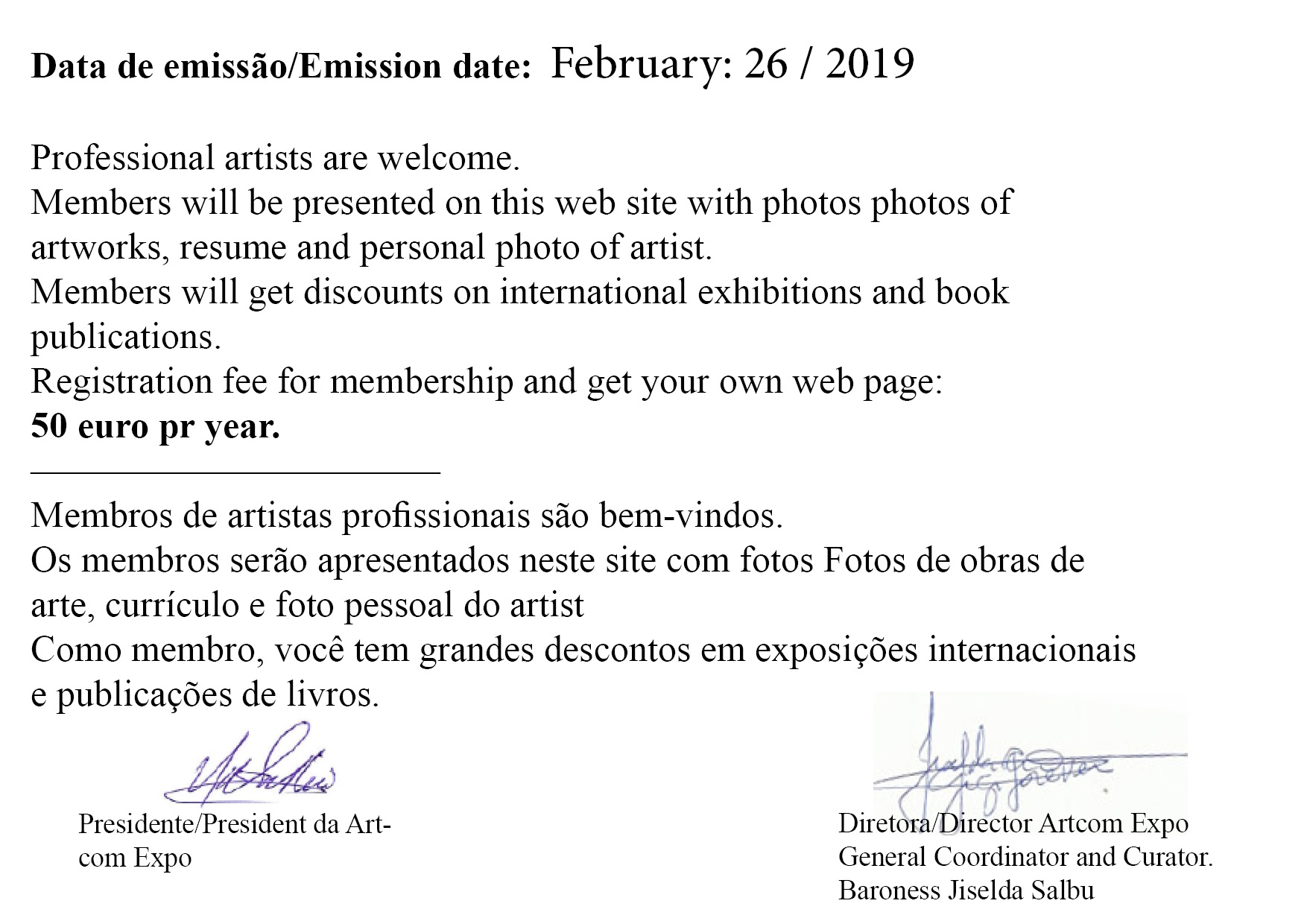 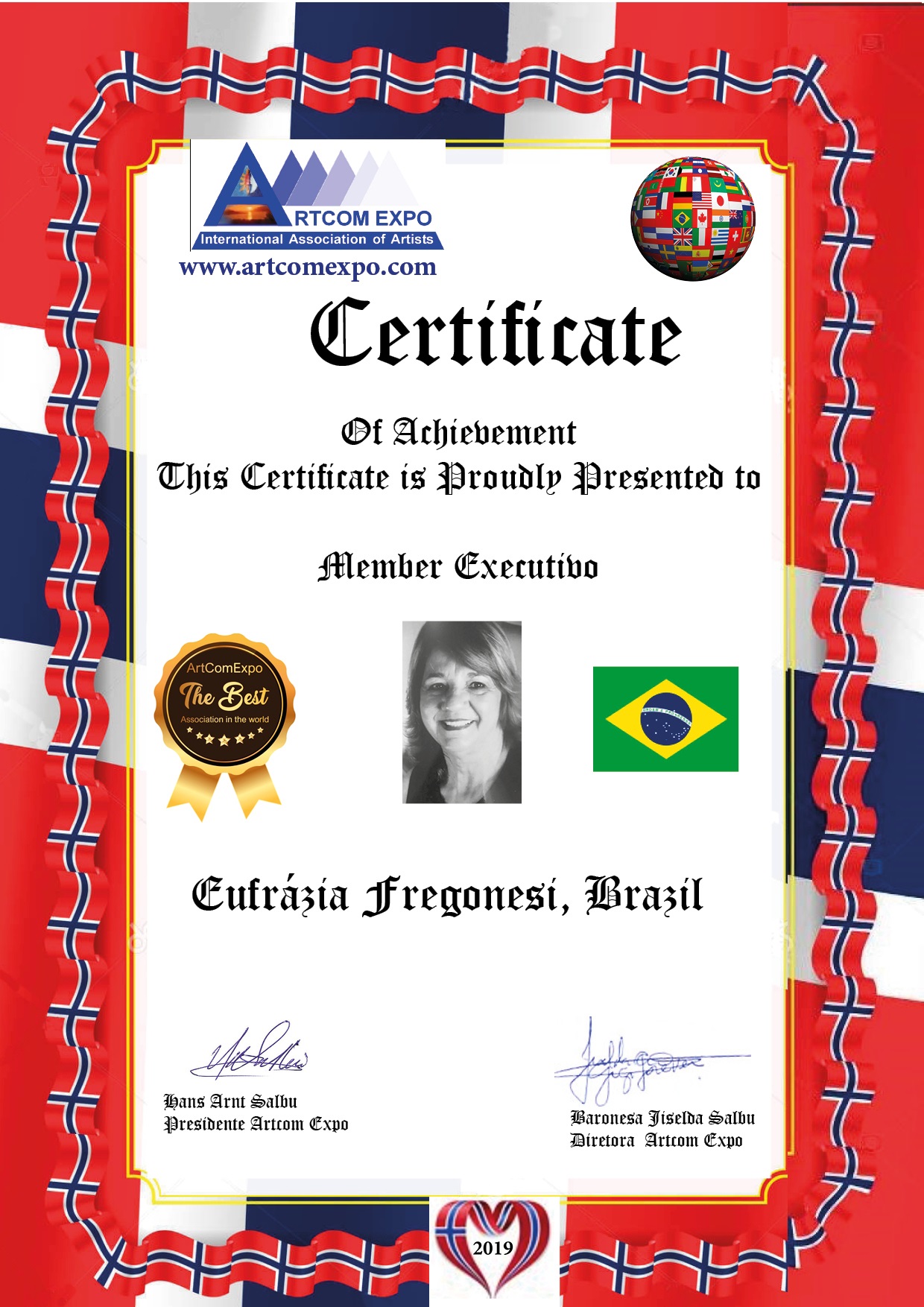 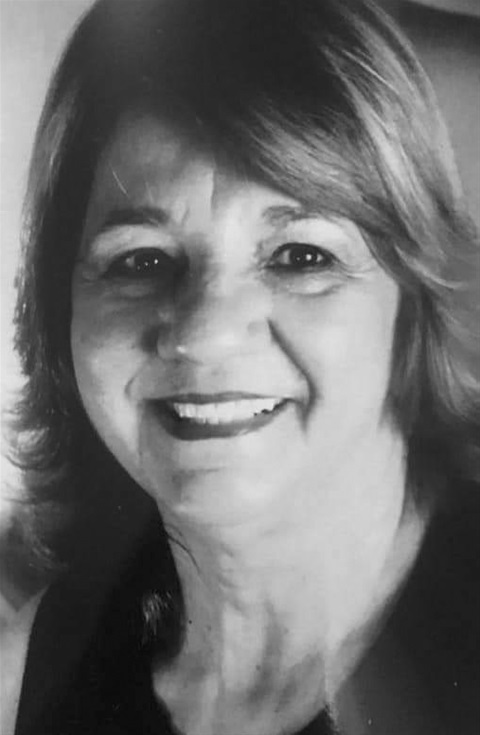 Artist: Eufrázia Fregonesi de Andrade Fregonesi, Brazil
Artistic name: EUFRÁZIA
City of birth: Fartura, State of São Paulo.
She lived several years in Ourinhos, State of São Paulo.
Currently living in Campinas.
She attended High school at Colégio Companhia de Maria in Santa Cruz do Rio Pardo; She attended the University of Pedagogy in Santa Cruz do Rio Pardo and the Norte Pioneiro Law University in Jacarezinho, State of Paraná.
She worked as a public employee, dedicating herself to being a teacher. She also worked as a lawyer.
Her studies in painting started in Ourinhos where she participated in group exhibitions and undertook many solo exhibitions too.
In Ourinhos she attended the City School of Music where she studied the folk guitar, folk and lyrical singing.
She studied the cello, and joined the City Orchestra.
Nowadays she lives in Campinas where she continues her improvement in the real of the Arts with the teacher Marly Stracieri, actively participating in group and solo exhibitions.
She partook in the MAPA CULTURAL PAULISTA(Cultural Paulista Map) , in 2005, being selected to the final phase with her artwork MST. (Landless Moviment).
She is part of the ANNUAL ART GALLERY IN BRAZIL, in 2010, with landscapes of the State of Santa Catarina and of Morretes city, State of Parana.
She is part of the RESSURGINDO DAS CINZAS (resurfacing from the ashes) compilation, with her poetry NOTIVAGAS, that celebrates the CENTRO DE POESIA E ARTE DE CAMPINAS(Art and poetry center) 35 year anniversary.
She is a scholar at Academia Campineira de Letras, Ciências e Artes das Forças Armadas (Campinas Armed Forces Letters, Arts and Sciences Academy) and fills chair number 6 while the patron is Maestro Heitor Vila Lobos.
She was awarded with the medal “Academia Campineira de Letras Ciências e Artes das Forças Armadas (Campinas Armed Forces Letters, Arts and Sciences Academy)”.
She is also a scholar at AFEPSP, Academia dos Funcionários Públicos do Estado de São Paulo(State of Sao Paulo Public Employees Academy), filling chair number 2, while the patron is the painter Cândido Portinári.
She was awarded a SILVER MEDAL at the I SALÃO PREMIADO DE VERÃO SOLARIS (First Summer Awarding Fair SOLARIS) in LIMEIRA, SP.
She was honored with the title of MULHER DO ANO DE 2018 (WOMAN OF THE YEAR 2018) at Academia Campinense de Letras (Campinense Arts Academy).
She won the GOLD MEDAL at the Vincent Van Gogh exhibition in Limeira.
She also works writing tales and poetries. 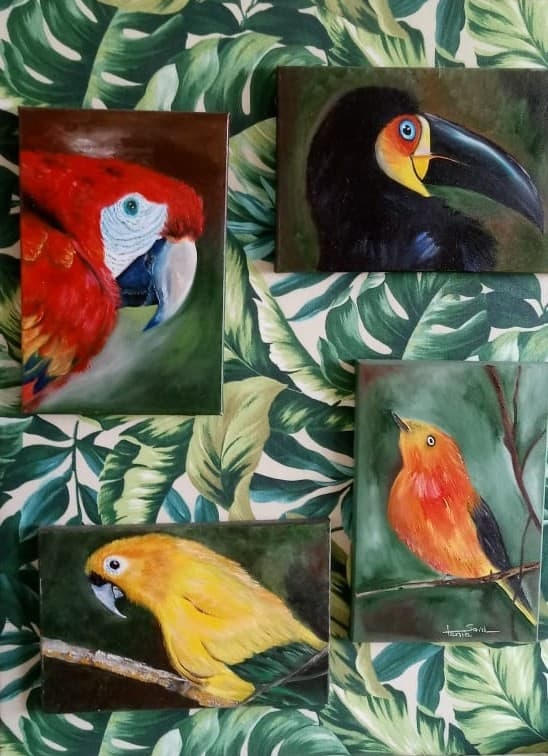 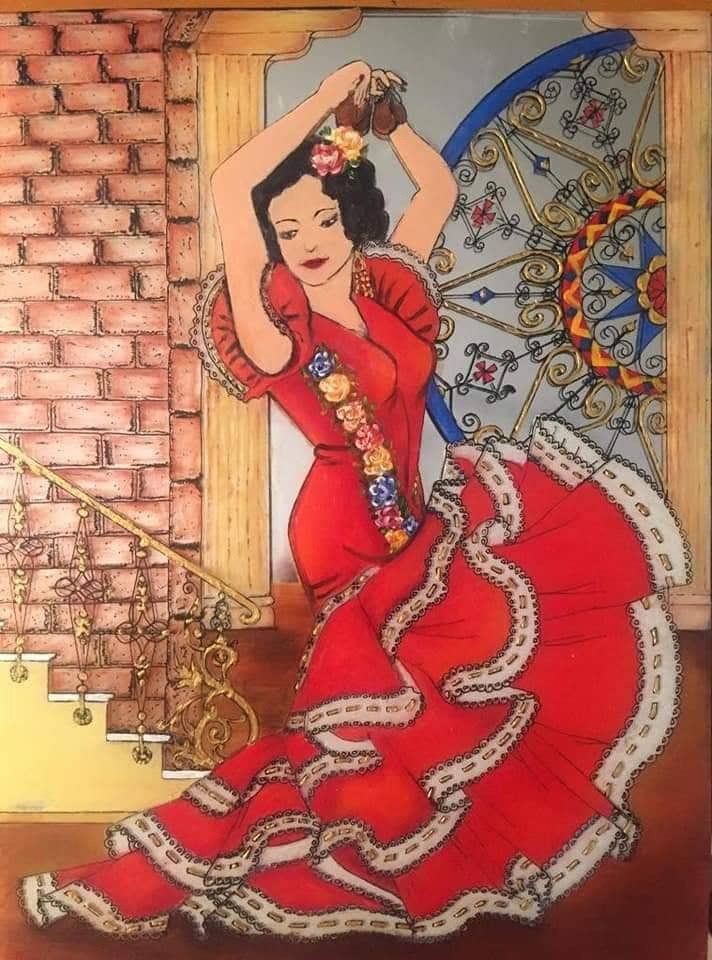 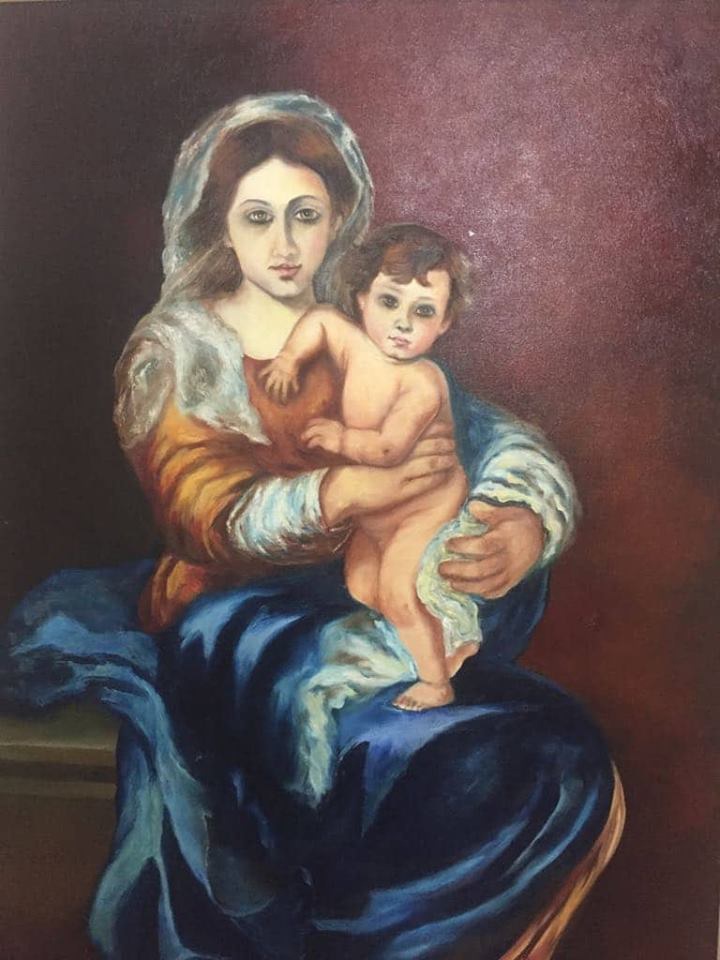 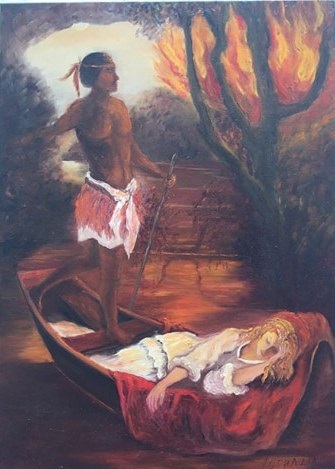 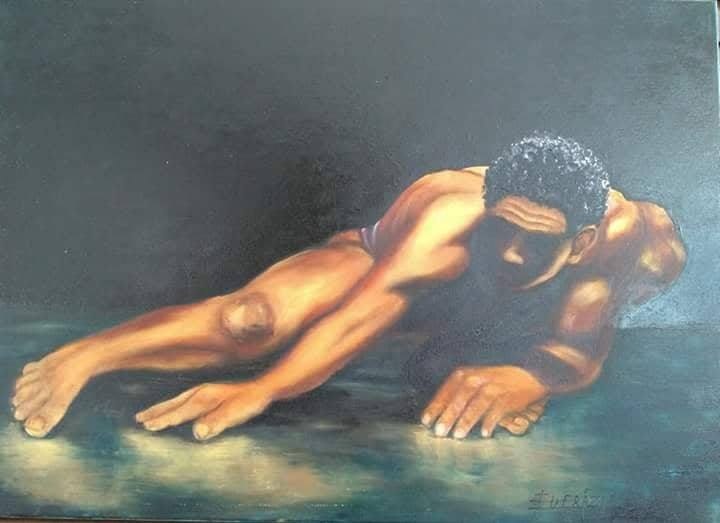 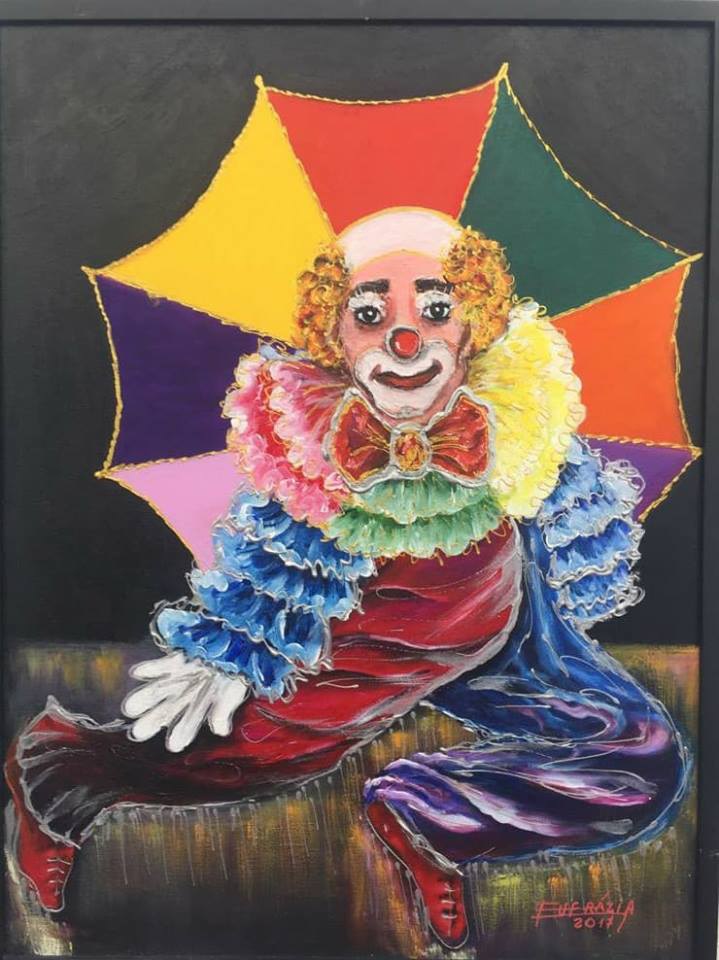 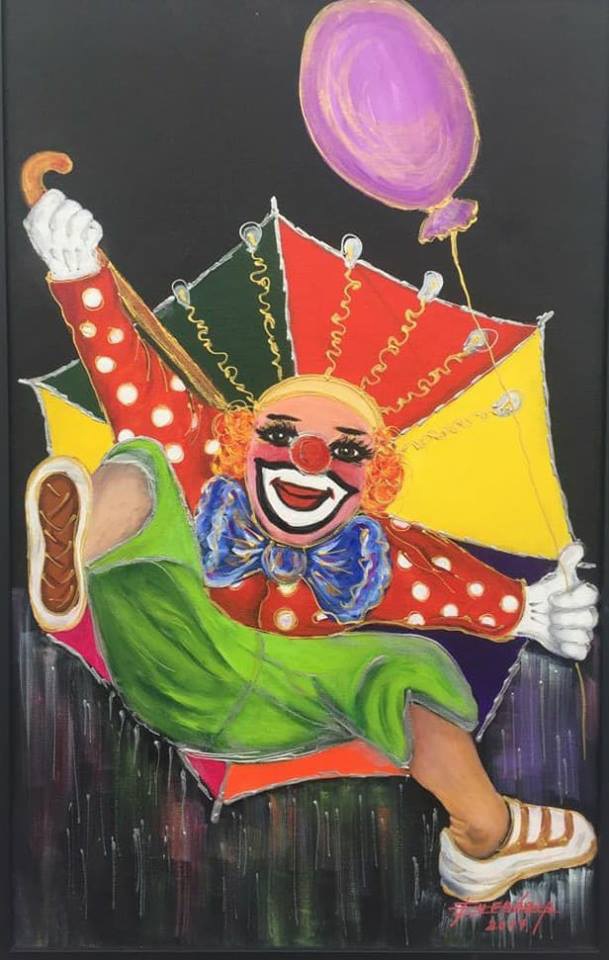 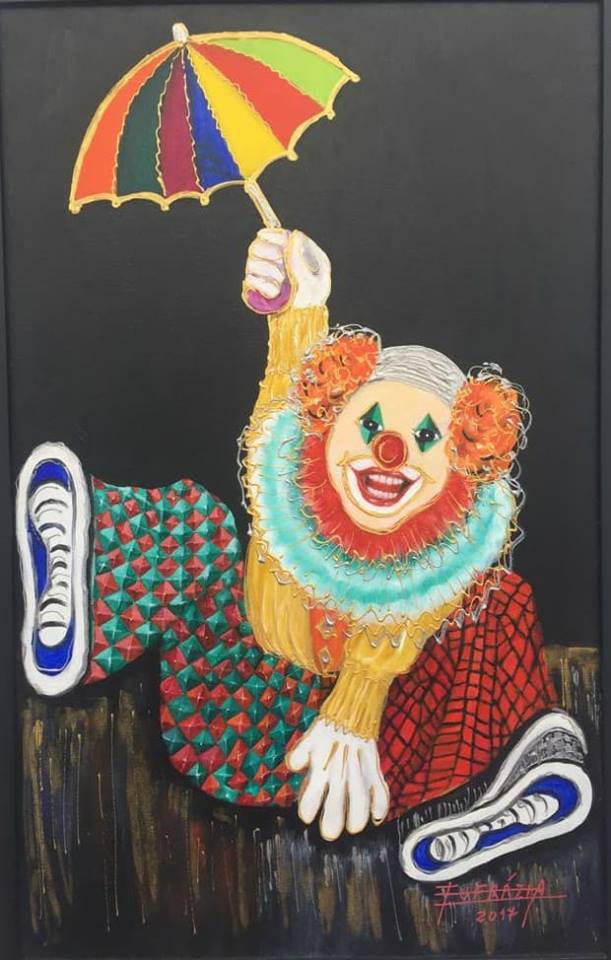 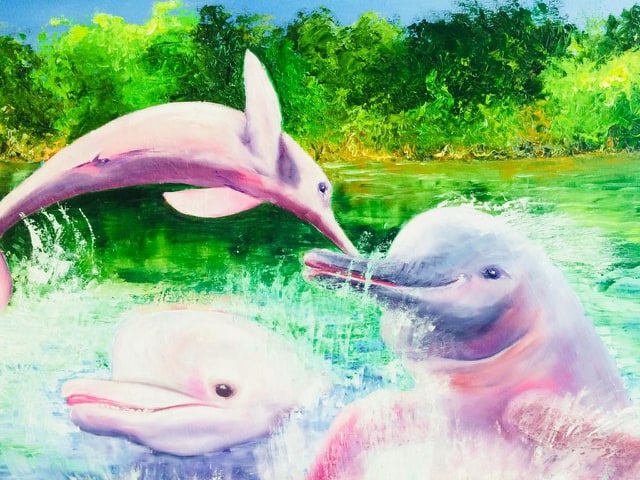