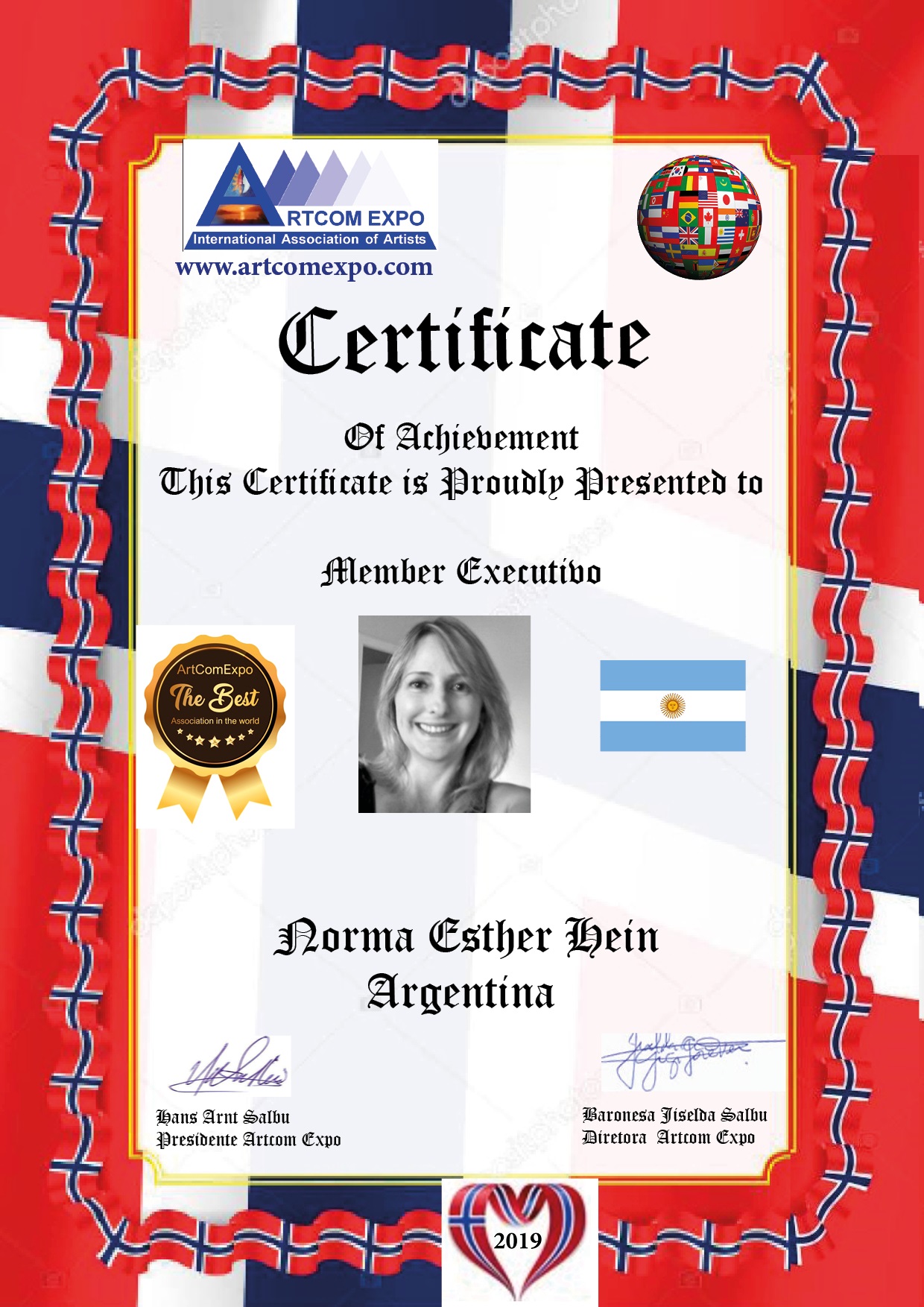 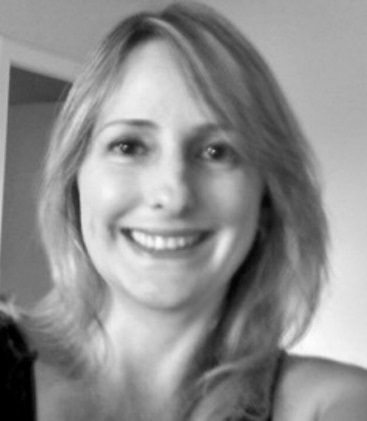 Artist:Norma Esther Hein, Argentina
Norma Esther Hein, was born on January 10, 1972 in Argentina.
After 5 years she moved with her parents to Brazil.
The first contacts she had with Art, she believe were with her father, who drew beautifully, especially horses.
Later, when she was 10 years old, she used to go to the house of her aunt, her father's sister, who used to paint and paint classes where she then painted my first ballerina.
And in the School she painted some woodwork and kitchen accessories ...
The time passed she studied Psychology and ended up delaying the idea of painting ... nevertheless the interest and the will always persisted.
She ended up changing (due to the heart) to the State of Bahia in Luis Eduardo Magalhães.
In this year of 2017 she came across the Interart Studio, where she enrolled and started to paint.
She ended up having the opportunity to exhibit for the first time one of her works, with several renowned artists. 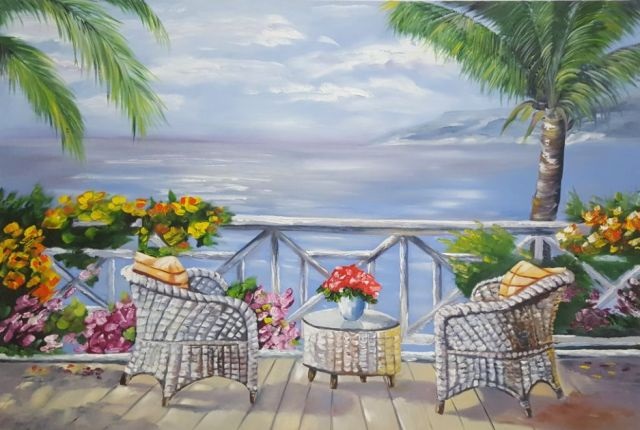 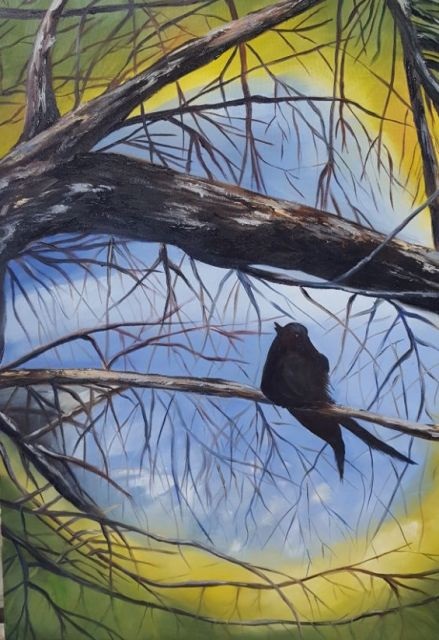 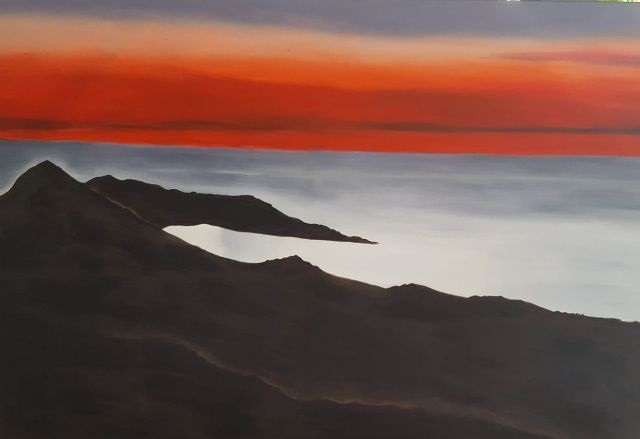 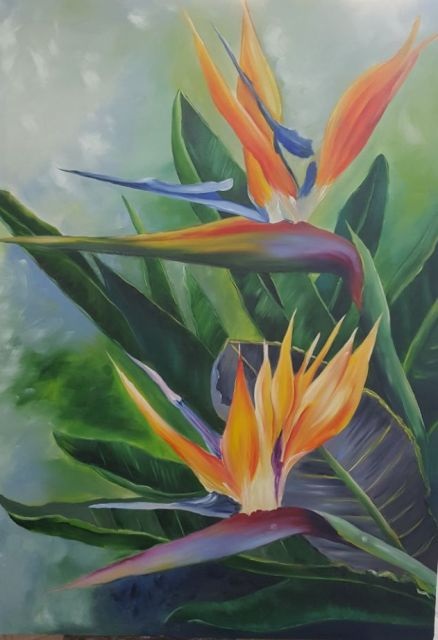