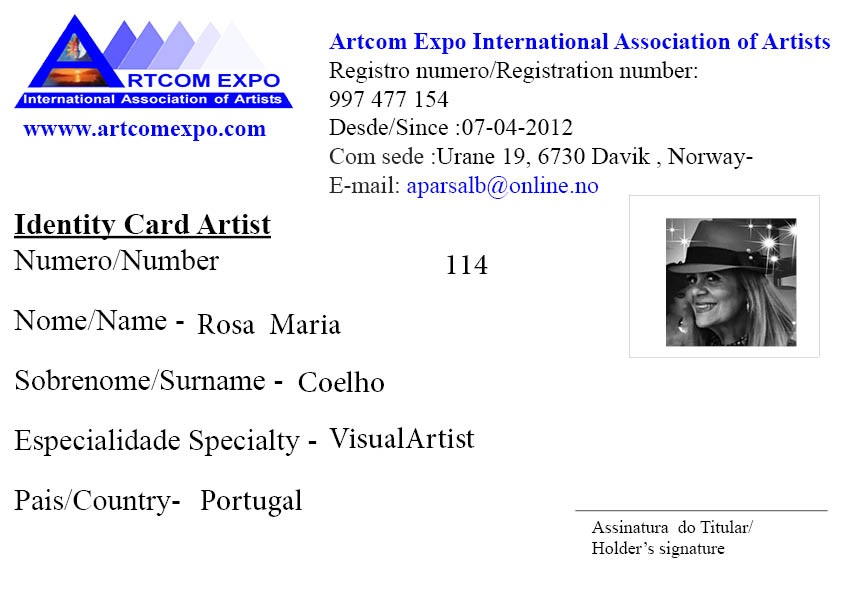 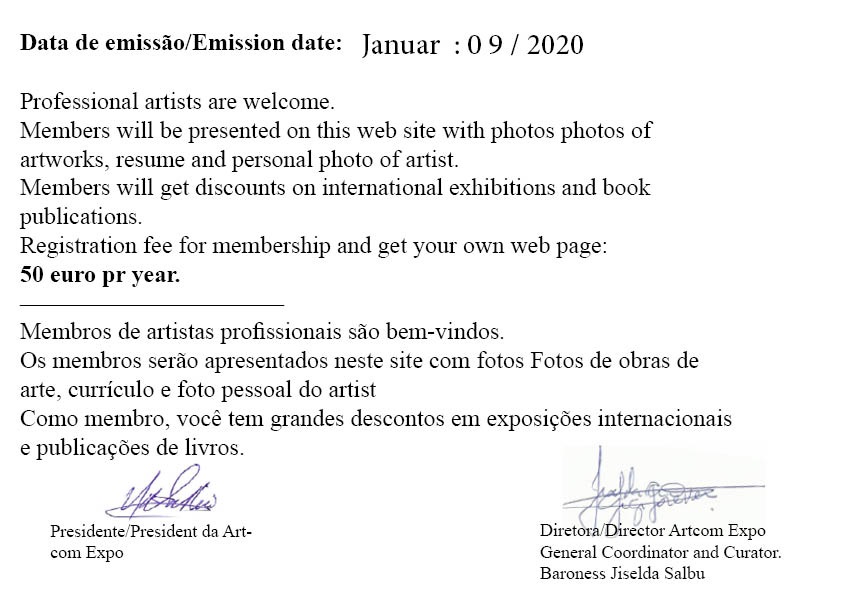 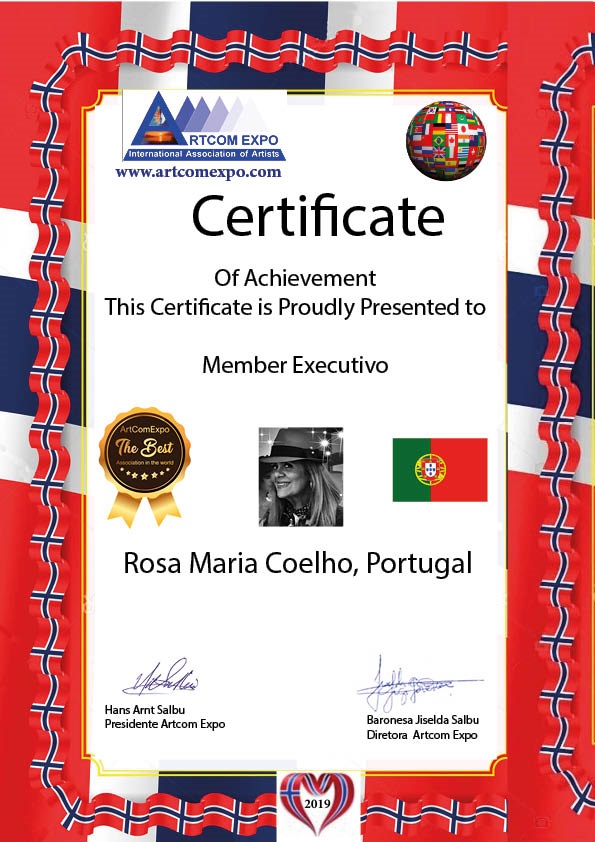 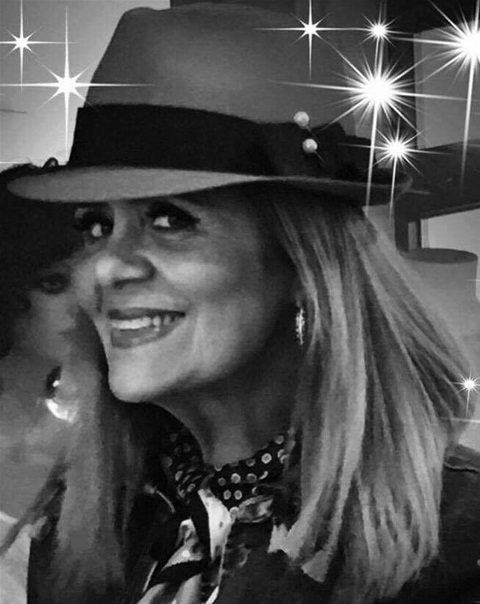 Artist:Rosa Balhau Coelho, Portugal
She took the course of Pharmaceutical Sciences at the University of Coimbra, with a reputation as an extrovert, which is a disguise, is deep in everything she feels and shallow in everything she does.
She wrote "Here Goes the Scarf," "Singular Women," "Here's the Scarf."
In 2013 she wrote his first book of poetry, " In flesh live”. It is present in various Anthologies and Collects. She wrote "Naked under the Moon," "Interior Frame," the love novel "Voices of Destiny," "No One Deserves," "Truth in Love," with cover of his own, such as "Now I Count I." Now his children's stories are in his first children's short story book, "The Adventures of Sparky."
The author has the passion of painting. She loves the brush of the brushes on the canvas, the smell of the oils that make her inebriate and do, like words, forget time, and fly in the world of the moon, where she forgets the time, the hours, all the restlessness.
She made an exhibition in Soure, his county. He has already exhibited some works in Coimbra, at the invitation of Aposenior, and has received invitations to exhibit abroad, but has not yet been able to do so, for monetary reasons.
At the invitation of the House of Mira, exhibition at the Mira Ethnographic Museum. Expos in Magenta, individually, under the theme "Interior Frame". It was represented in Várzea, an event about art and painting, with two canvases. Exhibition in the Gallery of the Figueira da Foz Hospital.
There will be a joint exhibition at the CAE (Fig da Foz) and an exhibition of his works at the Figueira da Foz Library.
Participated in the Art and Painting contest under the theme "7th Art", on display at the CAE (Art and Entertainment Center) of Figueira da Foz, between August and September.
And this year, in August, she exhibited in Caldas da Rainha.
Soon he will participate in an exhibition on the theme "THE COFFEE". She is invited to exhibit at the Montemor o Velho Library in March 2017. 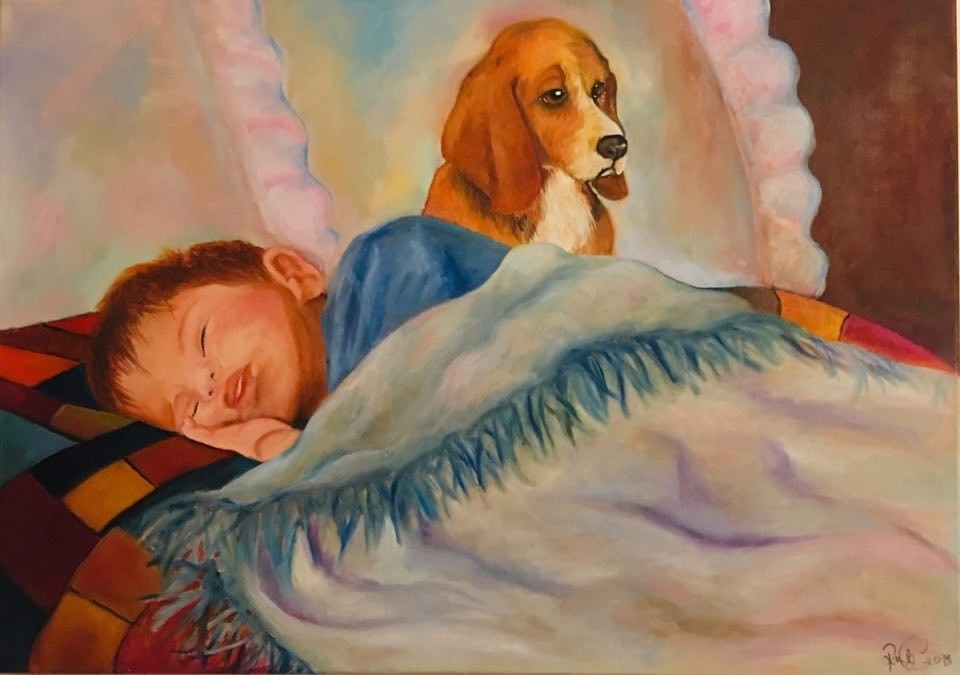 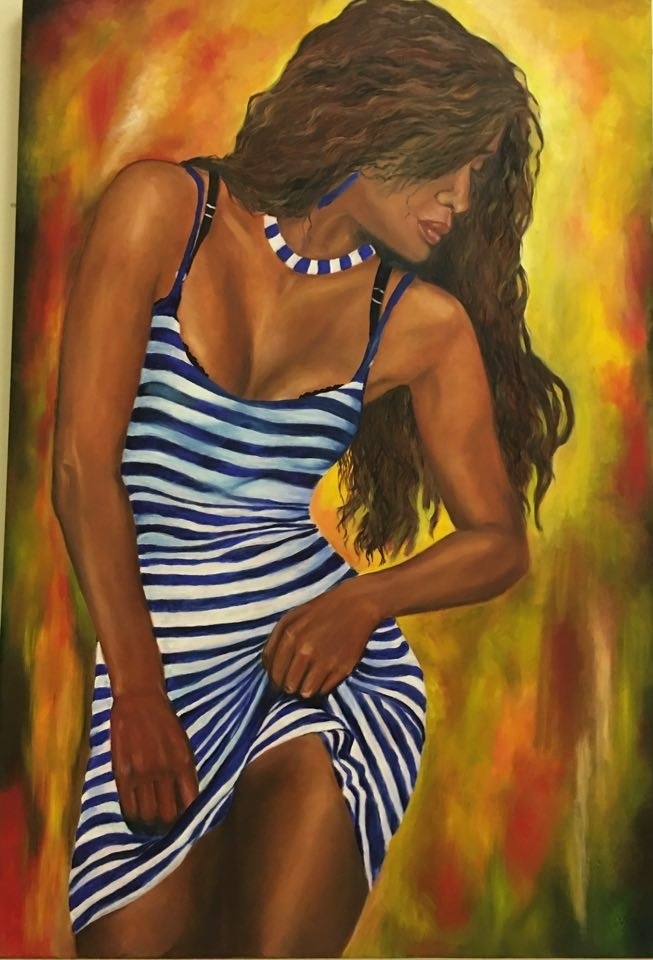 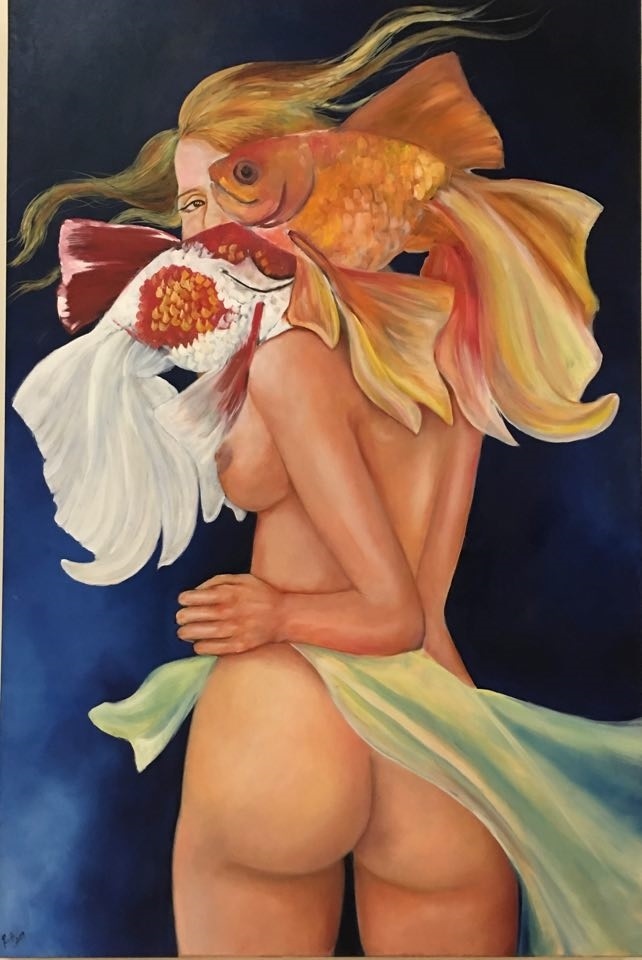 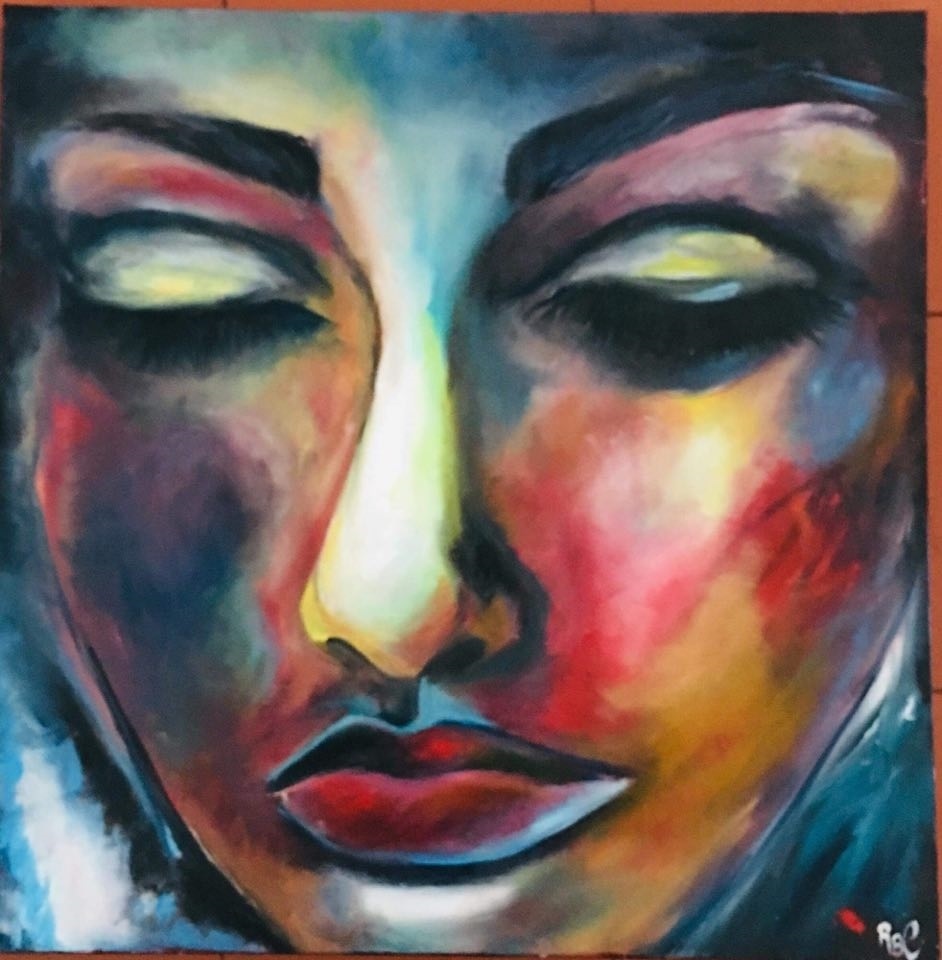 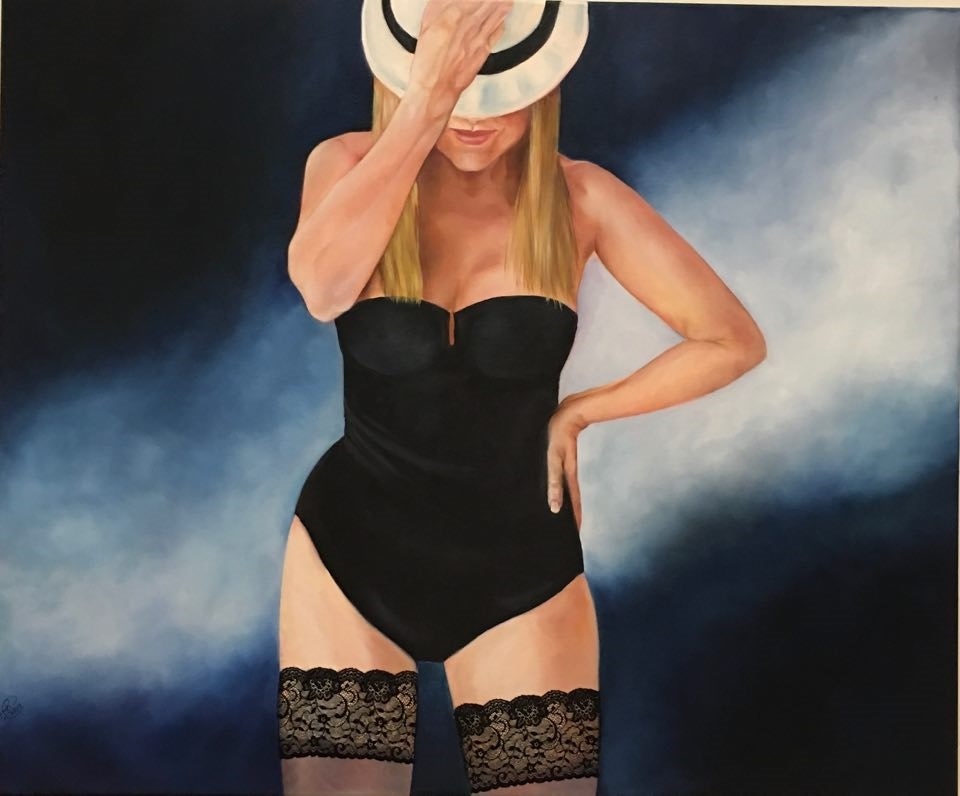 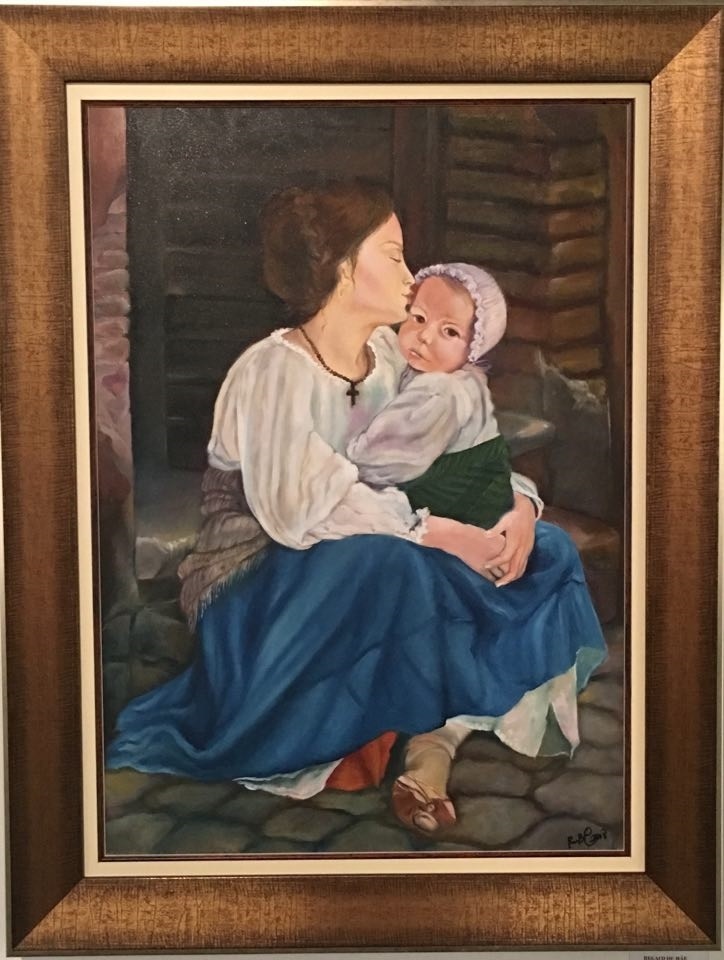 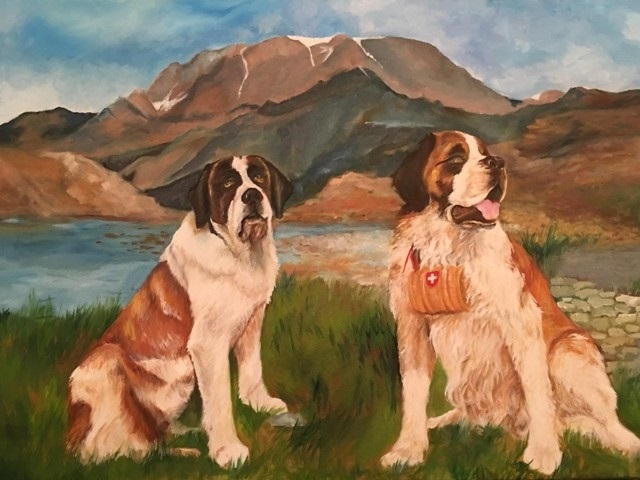 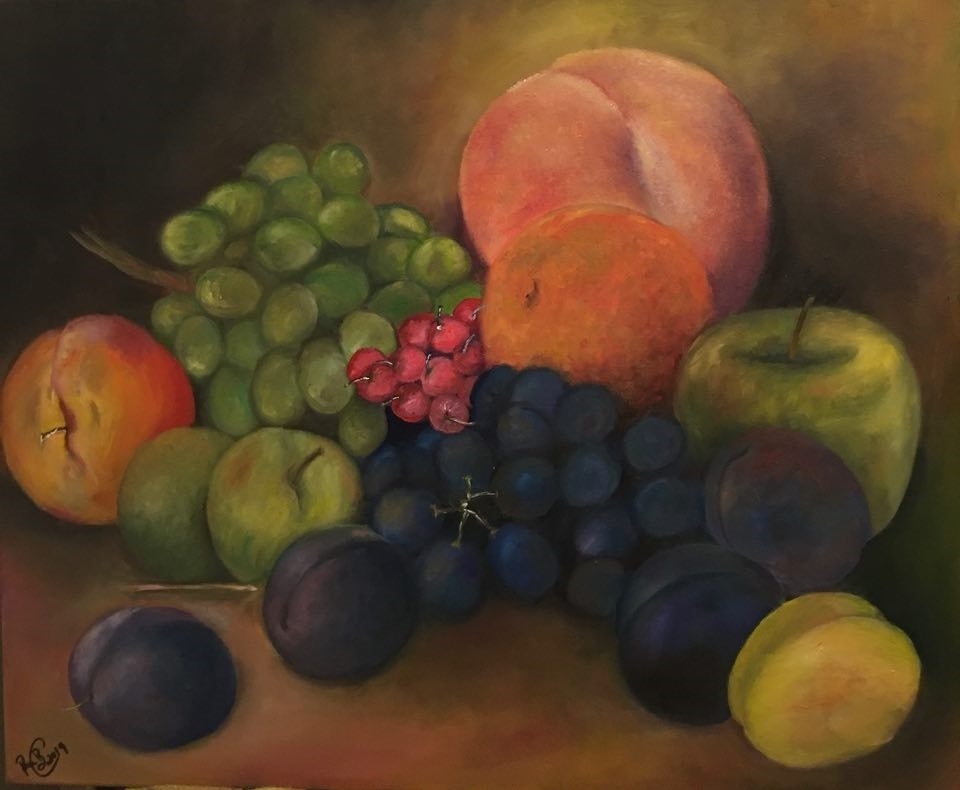 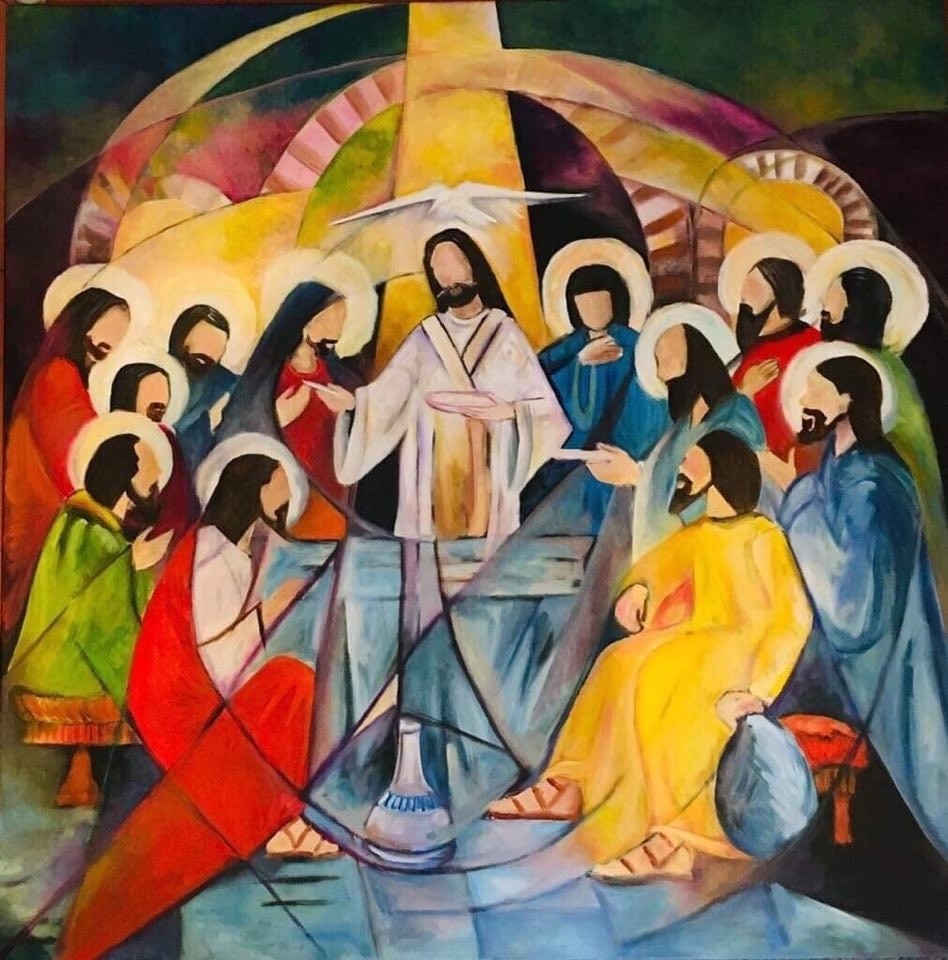