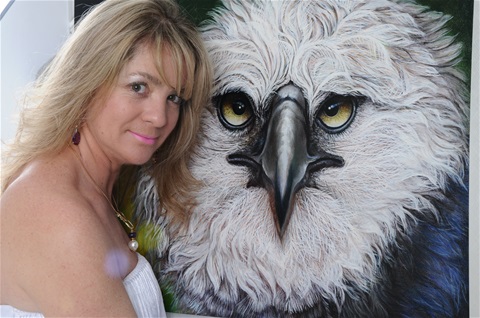 Born in Ilheus (Bahia), Kity Mendonça, in 1991, she moved to Campinas, continuing to divide his time between business activities and painting. In 1998, he devoted holistically art in his own studio.

At Unicamp, teacher student Álvaro Bautista. With him, she learned to portray,

with stunning realism and polychrome. Alone developed the art of portraying the wild cats, and birds of prey, especially the Harpy Eagle and American Eagle. Among the most significant awards in her career, she received: Silver Medals: VII Sea Hall of the Naval Club of RJ; Brazilian Academy of Environment and the Army Museum and Copacabana Fort; Art Institute of Urca - RJ; Exhibition Hall of ADESG and Copacabana Fort. Gold Medal: Club of Rio de Janeiro-RJ Aeronautics. Trophy City of Rio de Janeiro from Brazilian Society of Fine Arts, 2010.

• Became a member of the core of Arts and Letters of Buenos Aires deserve the artistic community - September / 2013. 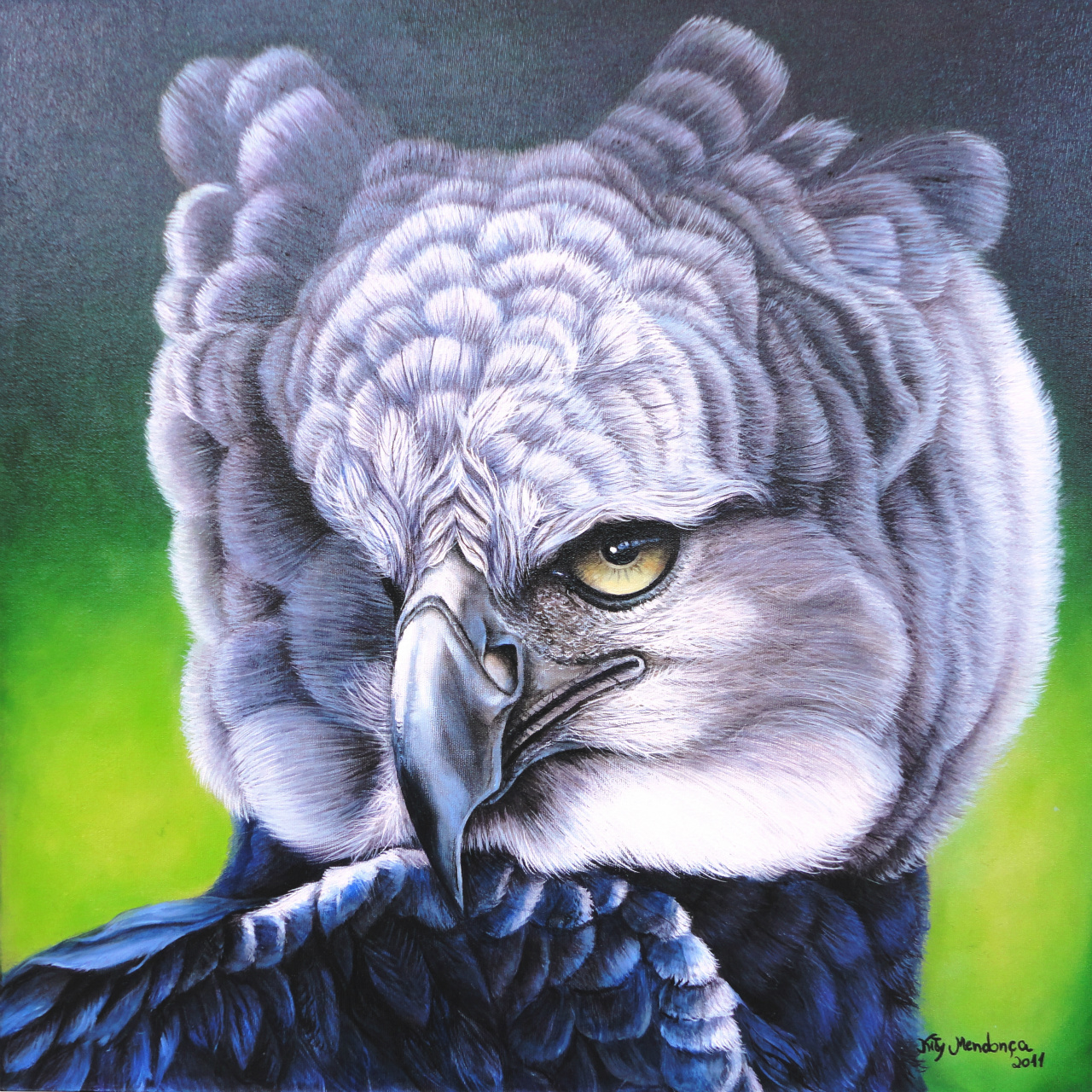 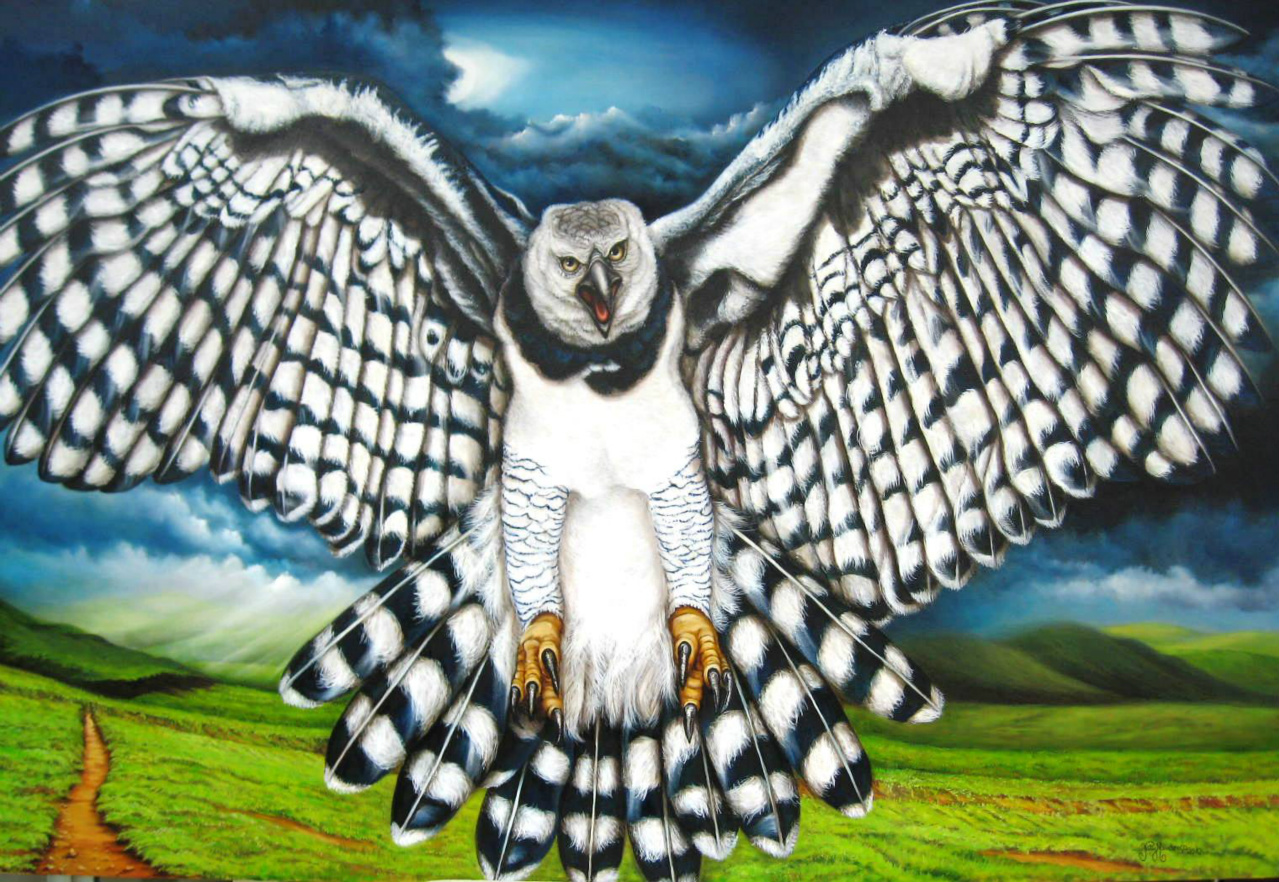 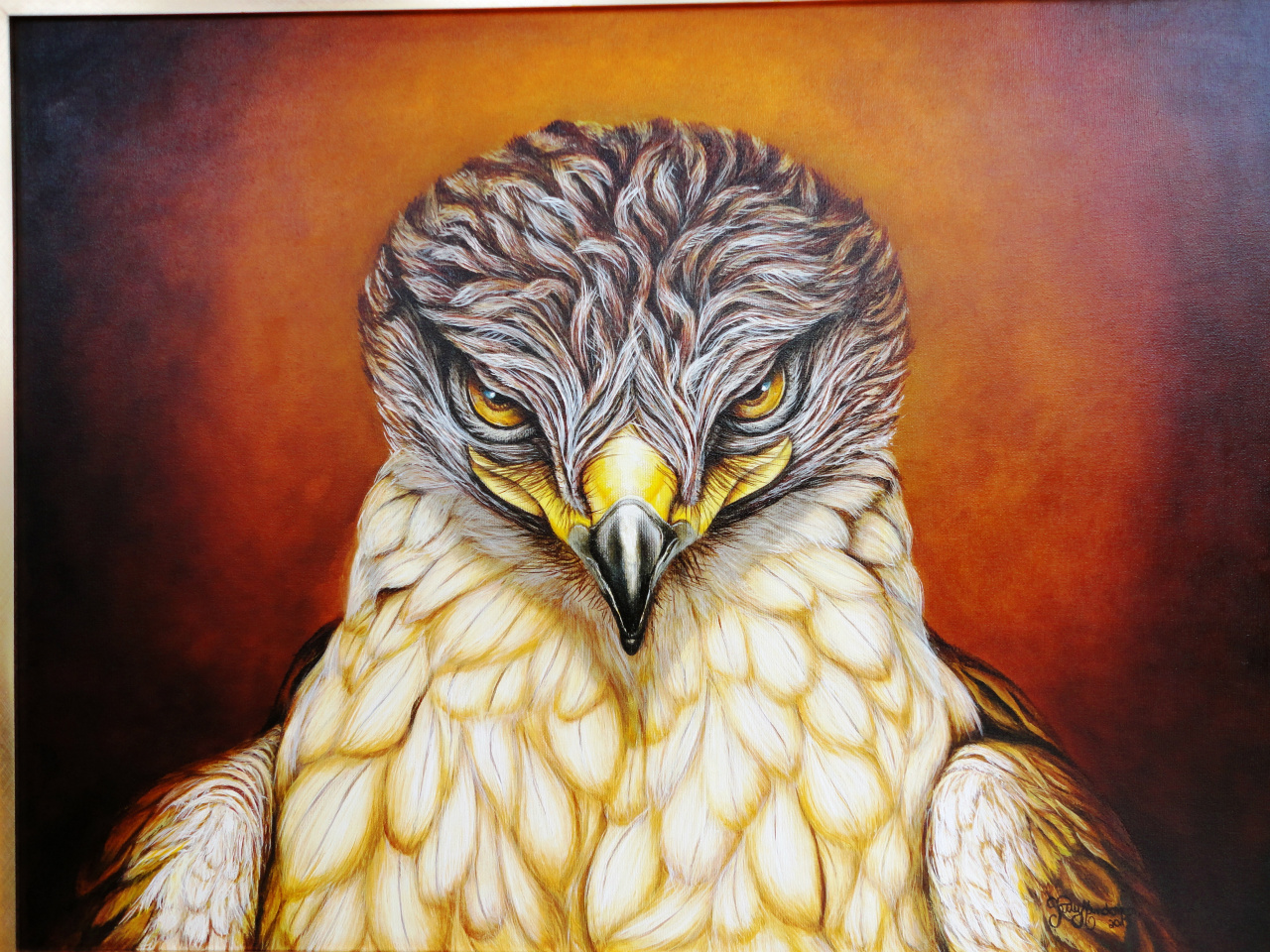 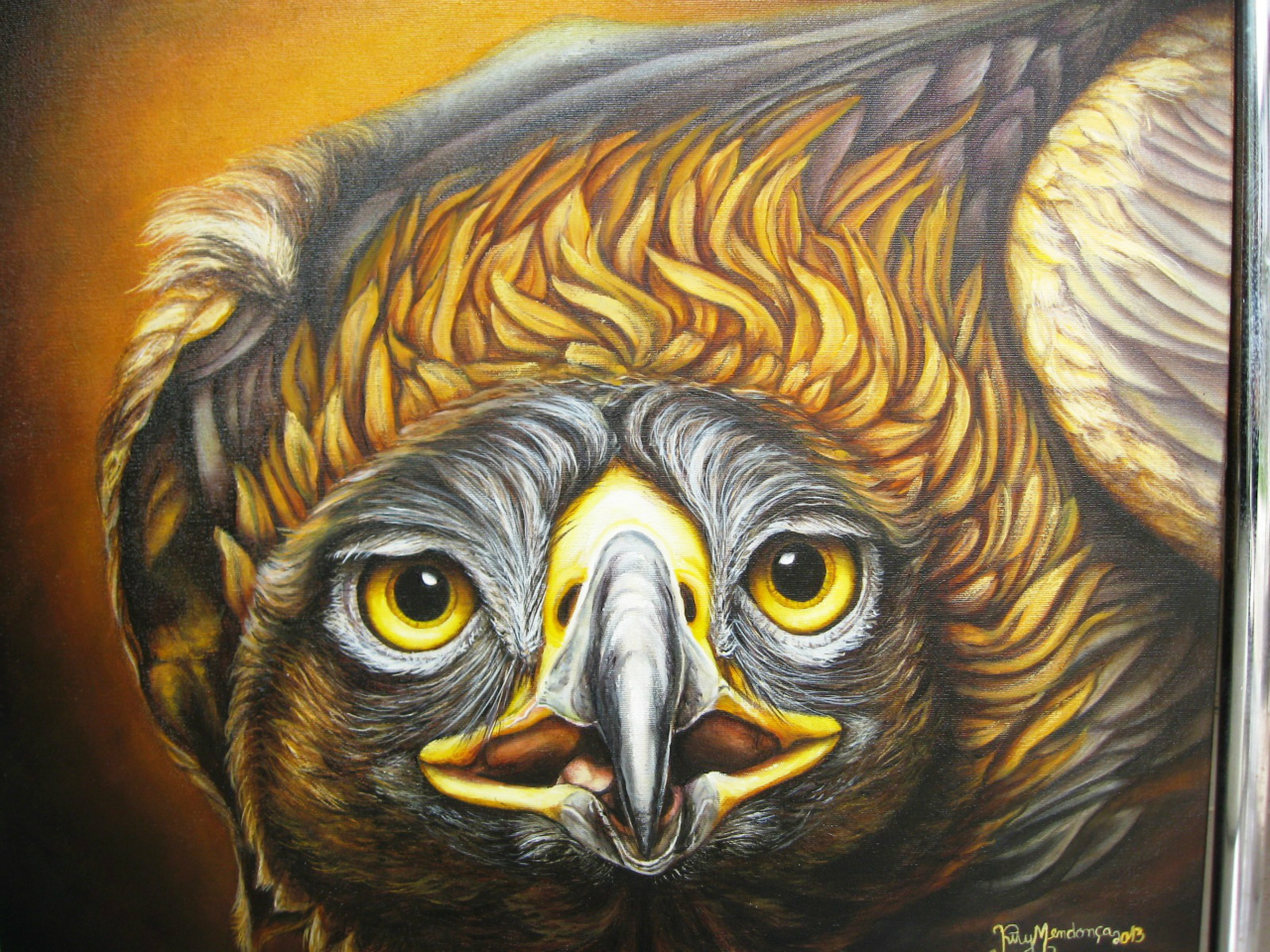 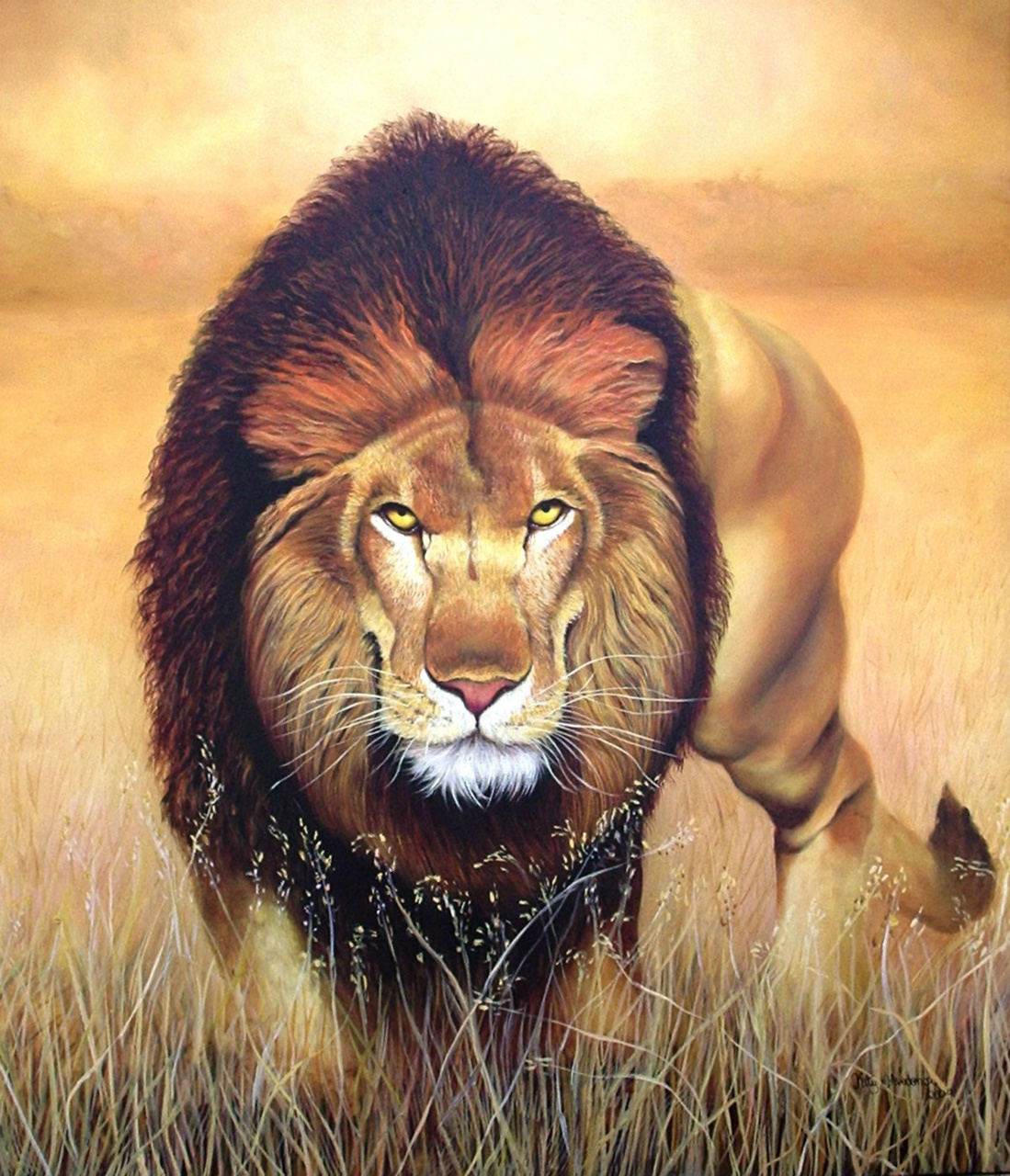