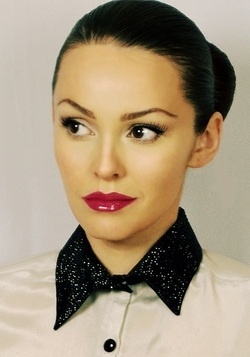 2003: Make Up Artist 3 month course at The Delamar Academy, London

1999: Assisstant for 2 tailors in Norway

2011: Started developing my ready-to-wear line and first collection of garments

I received a letter from Ringerike Council, stating they will fund my exhibition in Hønefoss, Ringerike, September 2015.

As I am currently an art student, I have less time to invest developing my clothing line, but that will definitely come later. My goal is to find a way to combine both art and fashion design. 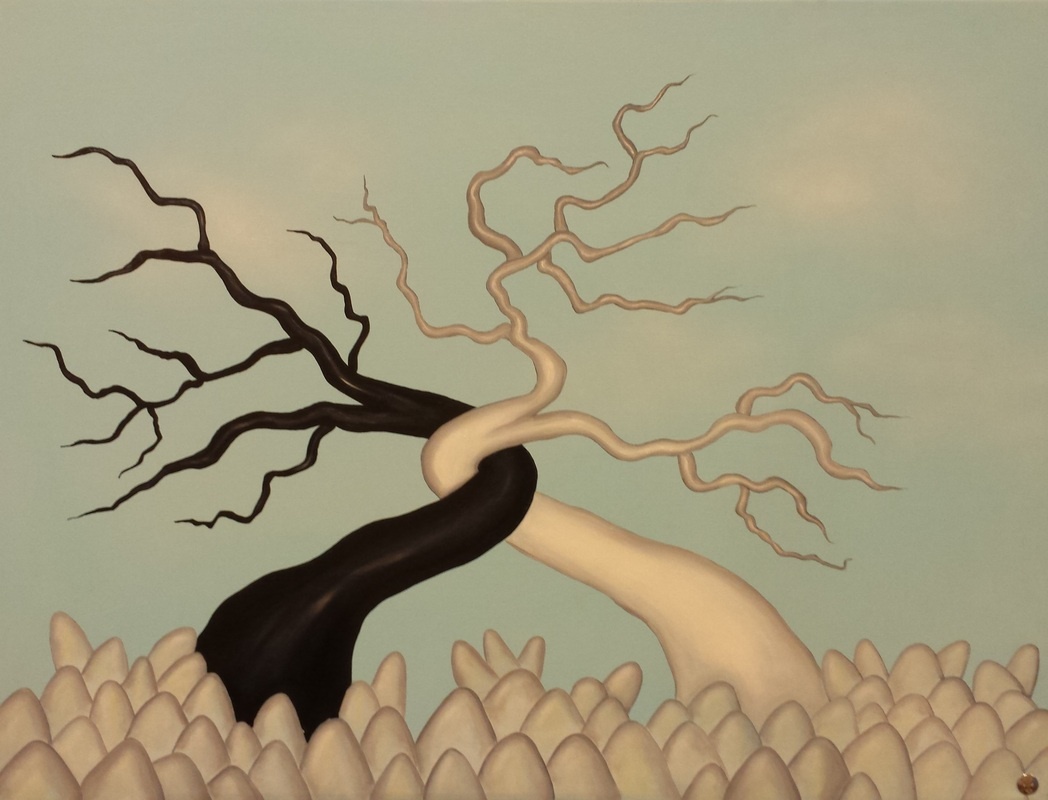 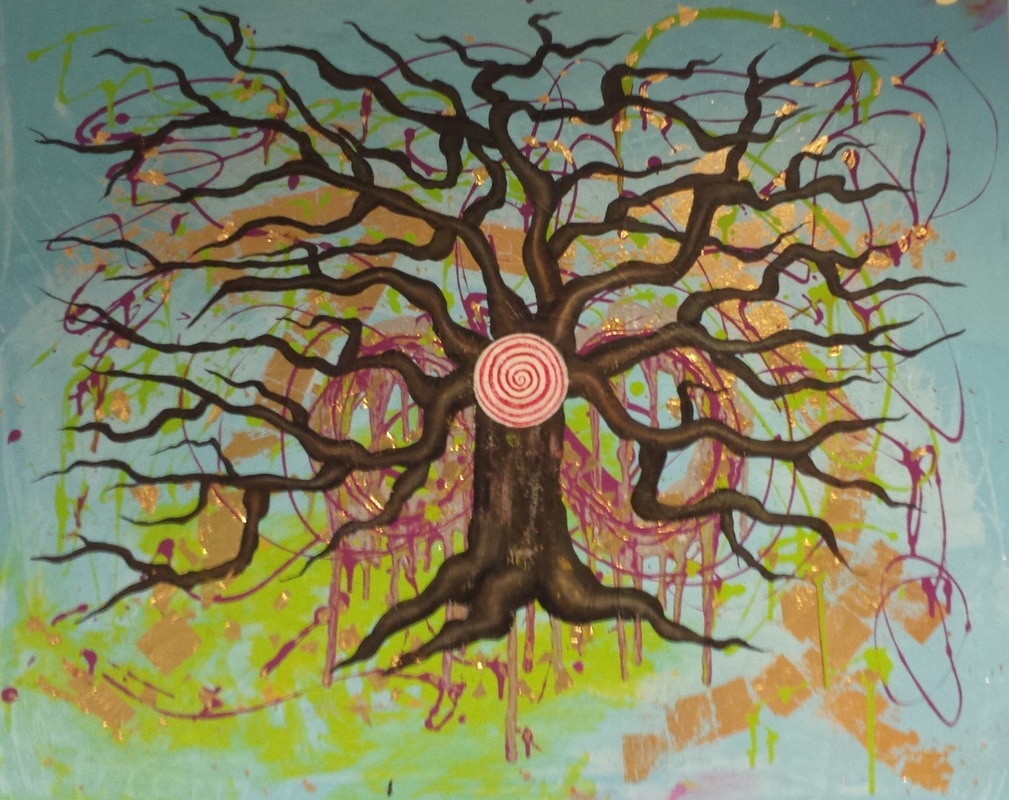 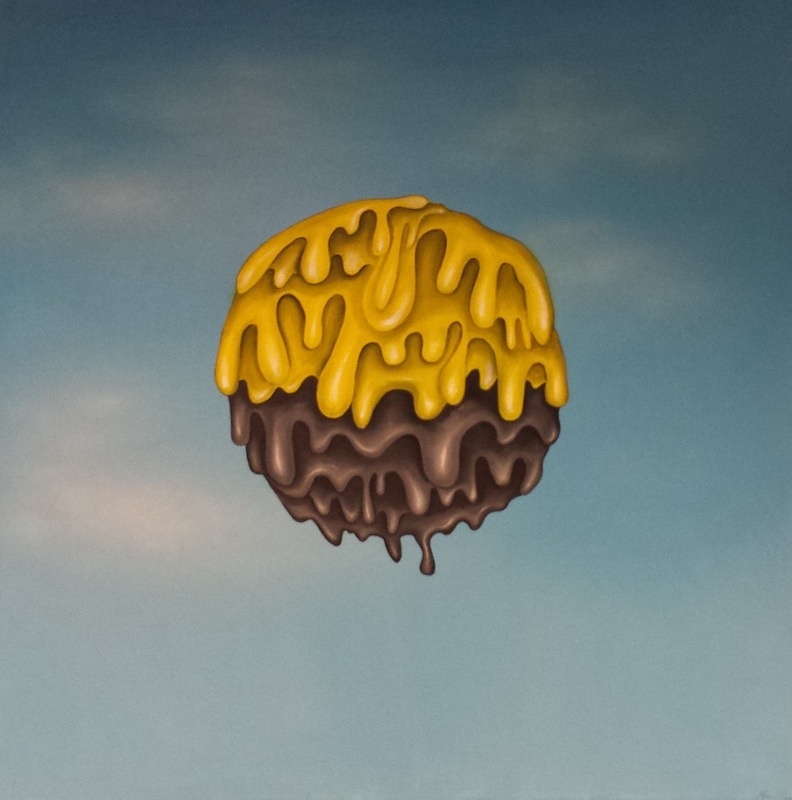 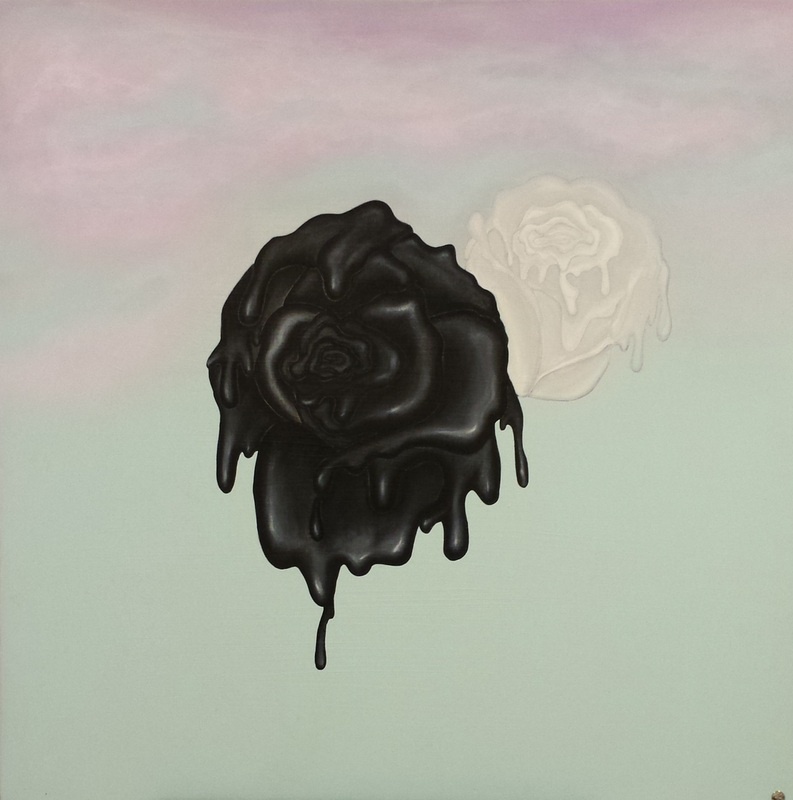