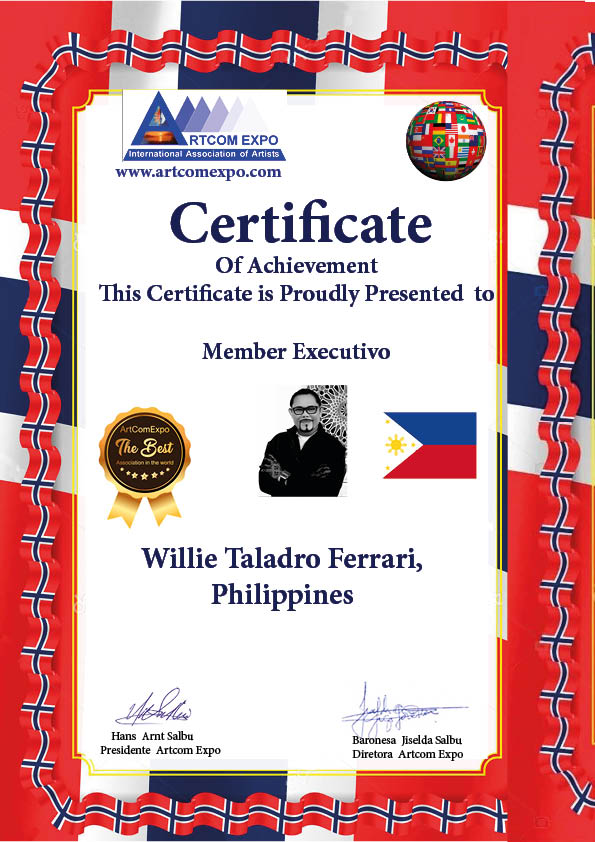 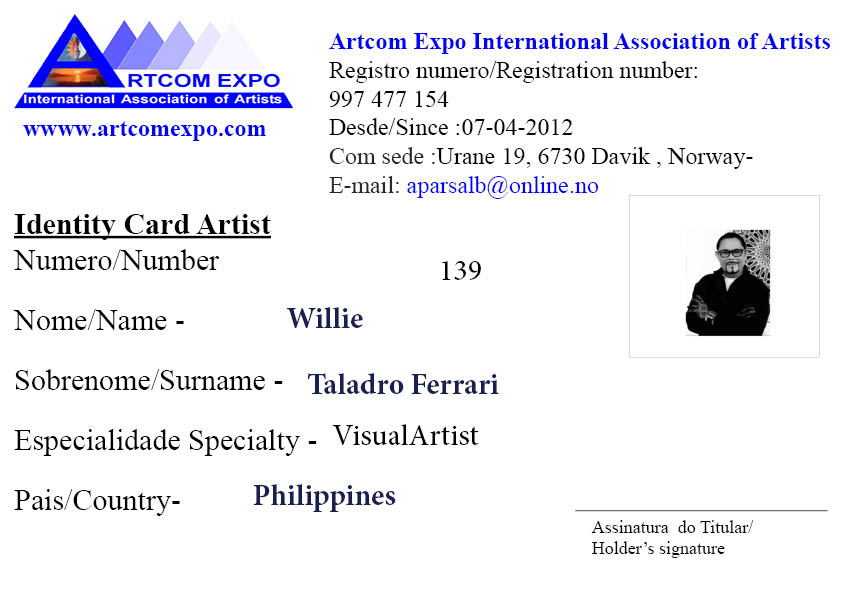 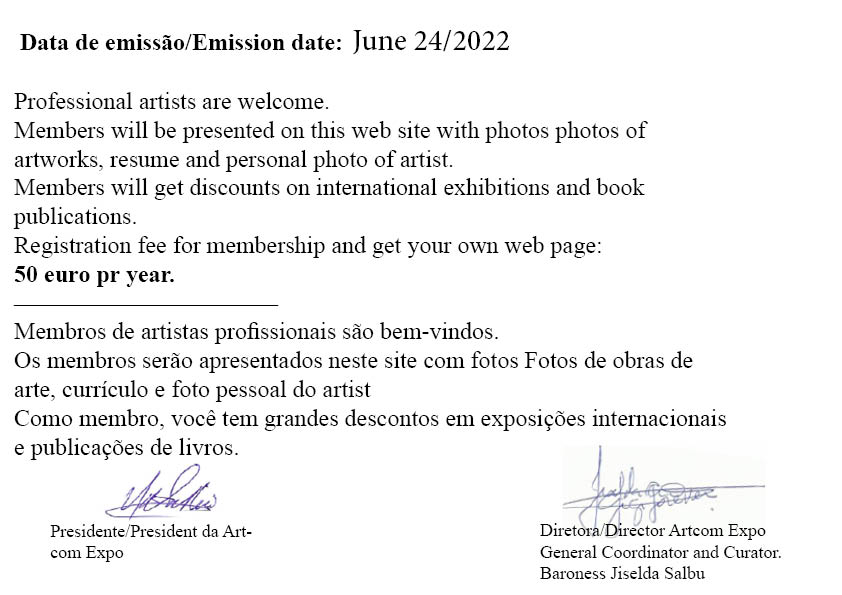 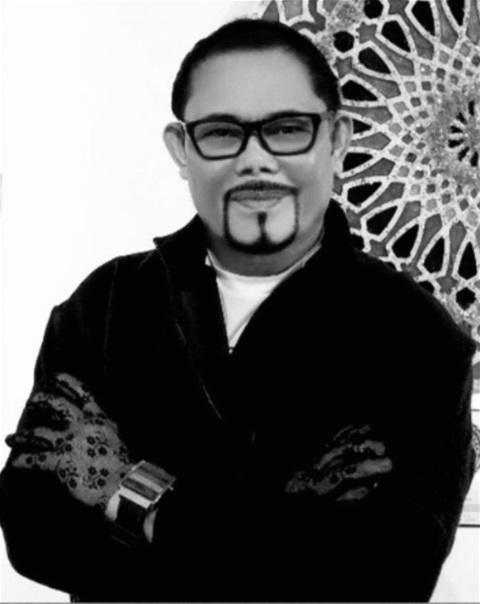 A whipping boy of the family
WILLIE V. TALADRO FRRARI, a native peasant of Burias island midsection of the Philippines archipelago. The magnificent panorama of the rolling hills the pristine beaches around along the coastline has gone sprout my wings and come into existence my love for art. We do fishing and farming for a living early on I was introduced to such but I never give it a shot even for a wink of an eye matter how my father tried because it’s not my cup of tea. I love to draw and sketch either. My ambition to be an architect started when I attempted to renovate the roof of our house alone and I didn’t manage to put it back anymore, my dream of being an architect fades into insignificance. Cash-dropped way of life flooded the village and soon after I signed off the idea of an architect enormous potential sprout up such as fashion and interior designing. Out of sheer desperation I left the village, took break and do by all means to escape my daily day improverished life situation with vast creative ideas I venture the multiplicity of life in the city Manila in particular look for greener pasture though penniless it didn’t allow my life anyway. My first job as a cook ease me up a bit and later a salesman. My last work as a hair stylist took my career off that caught the attention of my employer. I work my finger to the bone for her and do more than is expected of me our daily day conversation revealed that architect is of paramount importance to me she offered to enroll but I chose fashion design instead. I was under the impression that it would coast a lot of money, it would be painful as a cutting of my arm and leg to pay for it. I signed off on it join CORA DOLOROSO career center and finish the BUSINESS OPPORTUNITIES IN FASHION and recieve the award as best ILLUSTRATOR! In the MIDDLE EAST I drew my inspiration from about anything ones I run out of ideas stroll around for fresh concept for my projects. My conventional concept includes gowns making use of porcelain vases, dried flowers and sparkling metals baskets. These materials can be worth nothing for others and often disregarded without knowing their usefulness with little stretch of one’s imagination. My maverick way of looking for needed materials from puny baskets and vases to test tubes and dextrose hoses inspired me that has made a truism to the adage that one man’s garbage maybe another treasure. My eccentric creation of gowns inspired by medical, electrical, and mind boggling prismatic chandelier crystal motif become sought after by wide network of clientele gulfwide and settled new waves of fashion in the gulf. My creation bloom and was featured in the following: LIZA KAKI SHOW FM radio channel 2 RIYADH KSA, ARAB NEWS, RIYADH DAILY NEWSPAPER and SAUDI GAZETTE, BORNEO CORRESPONDENCE by Cidrina Clark in Borneo when I was working with the Royal palace in BRUNEI DARUSSALAM My flair for people has ushered me to become an OWWA Centennial awardee of Philippine Embassy-Reyadh.
In Dubai my first job started with tailoring shop whose business almost on the brink of bankruptcy which took off quickly when I took over. Much later I work as a HAUTE COUTURE commercial textile designer to date in a hi-tech computerized company which manufactured hi-end level of fabric/textile design. Lastly I became part of TOM ALVARADO OBRA circle of 10 artist which expose me to art and techniques of painting such as graffito,dry brushing,building up texture, blocking in under painting glazing and with medium thru the mentorship and courtesy of Mr Tom Alvarado. 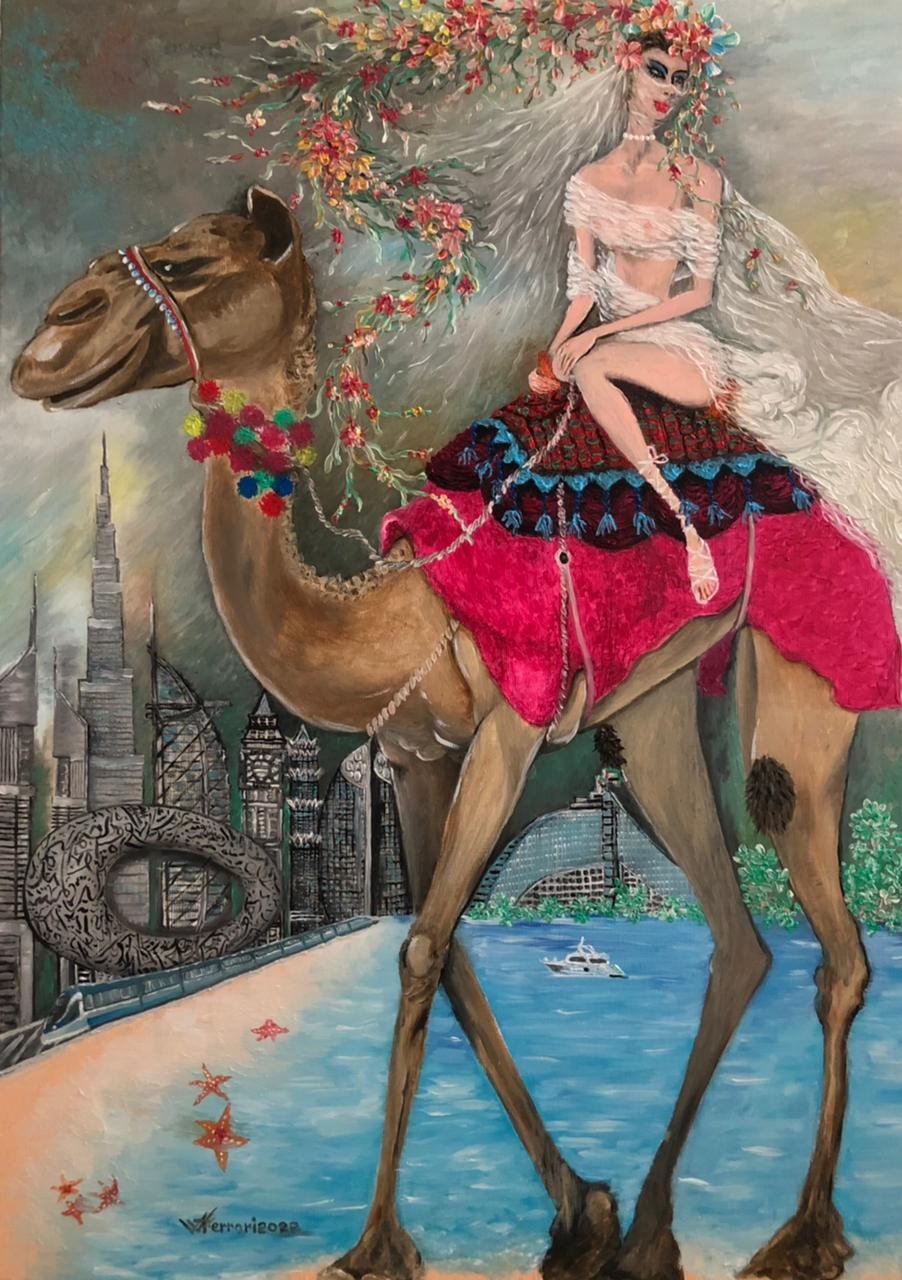 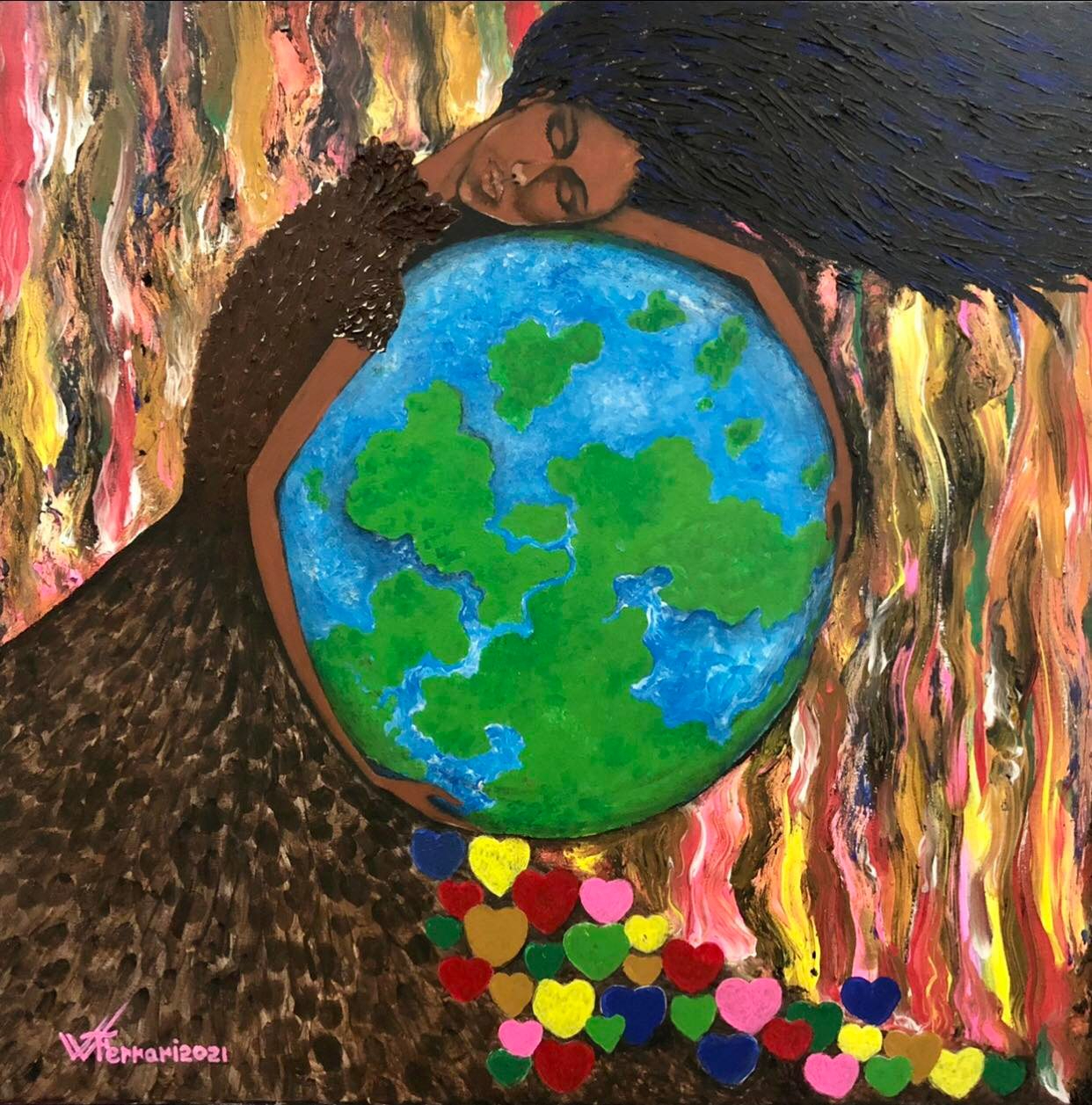 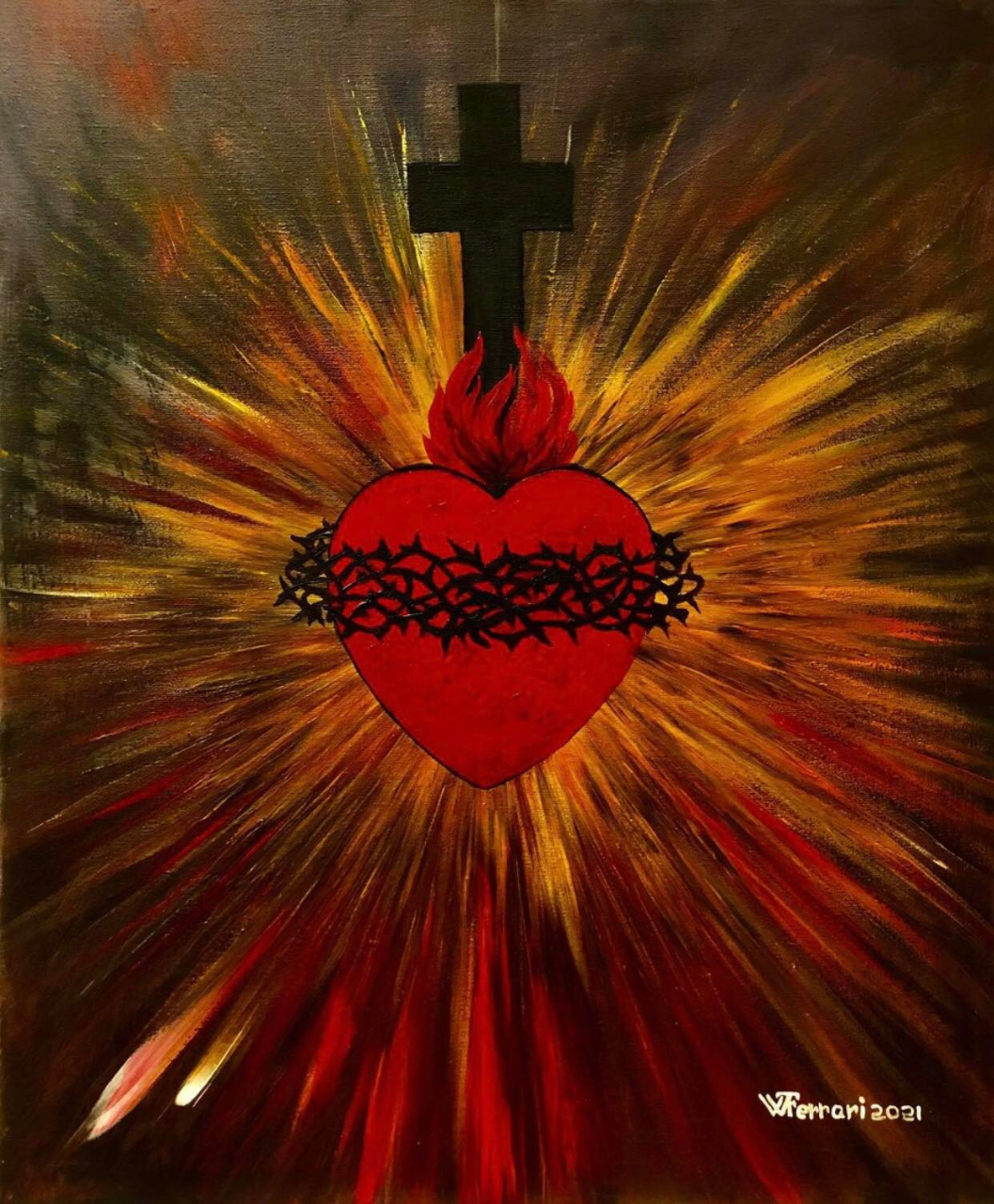 Title: Moving on With or without you 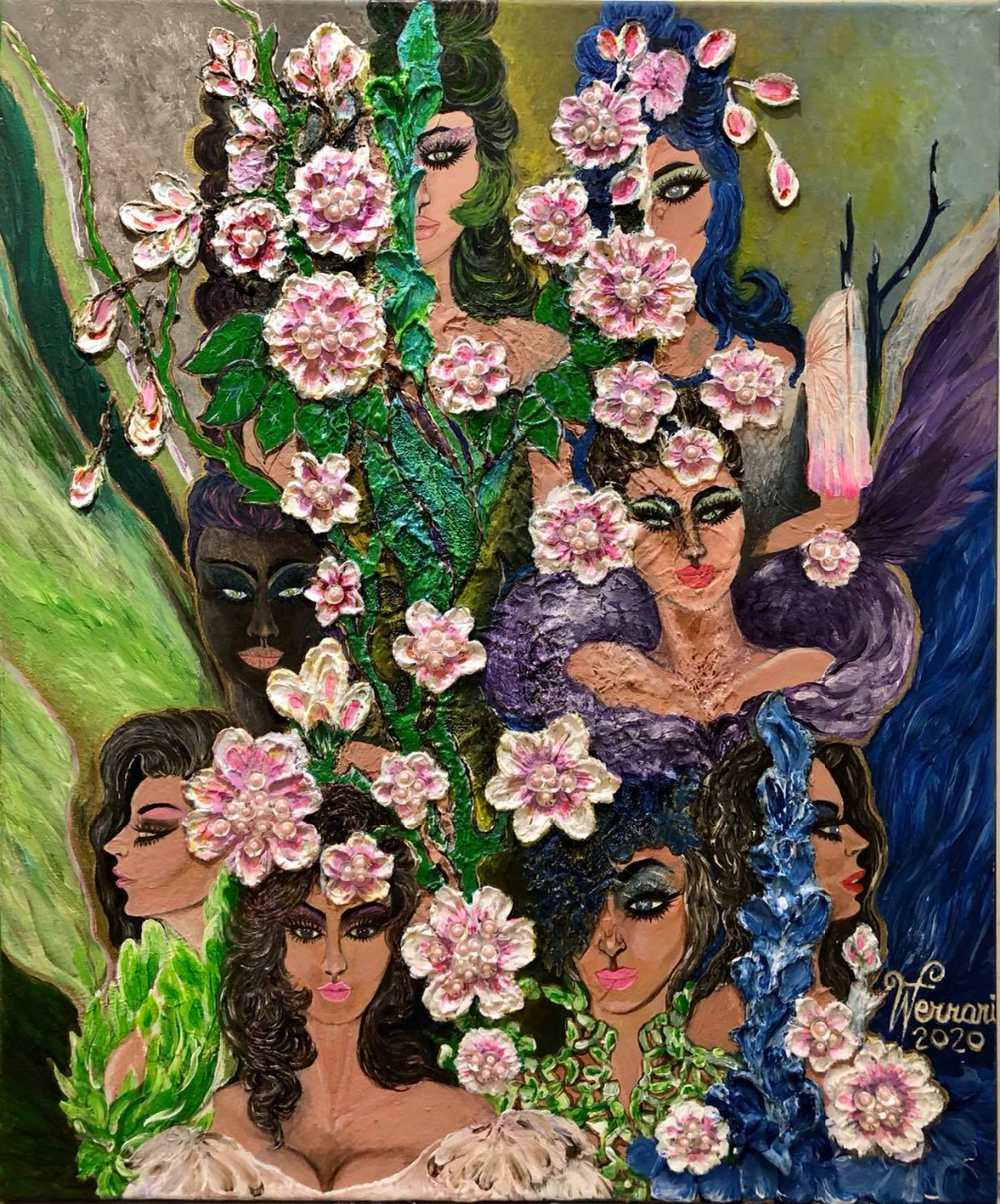 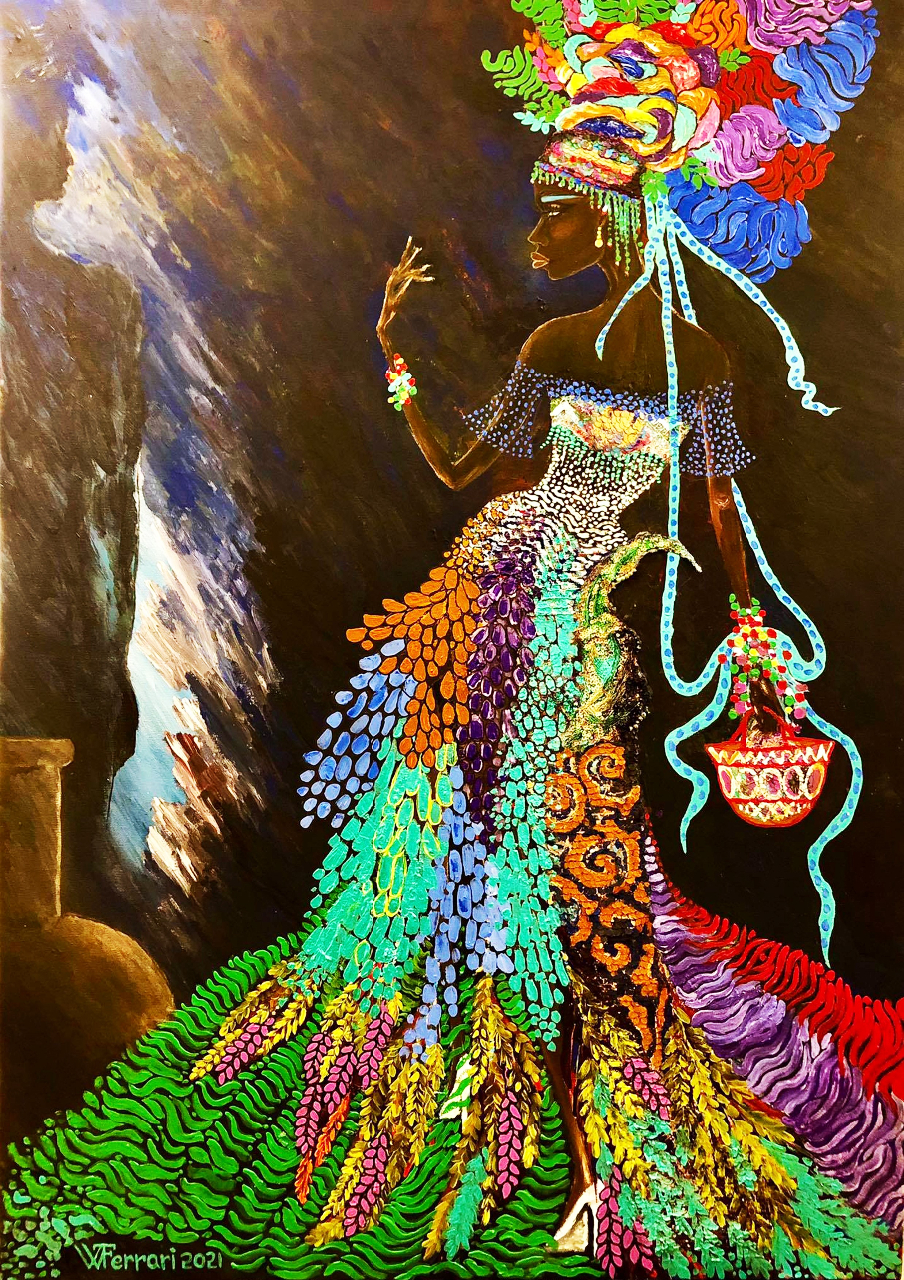 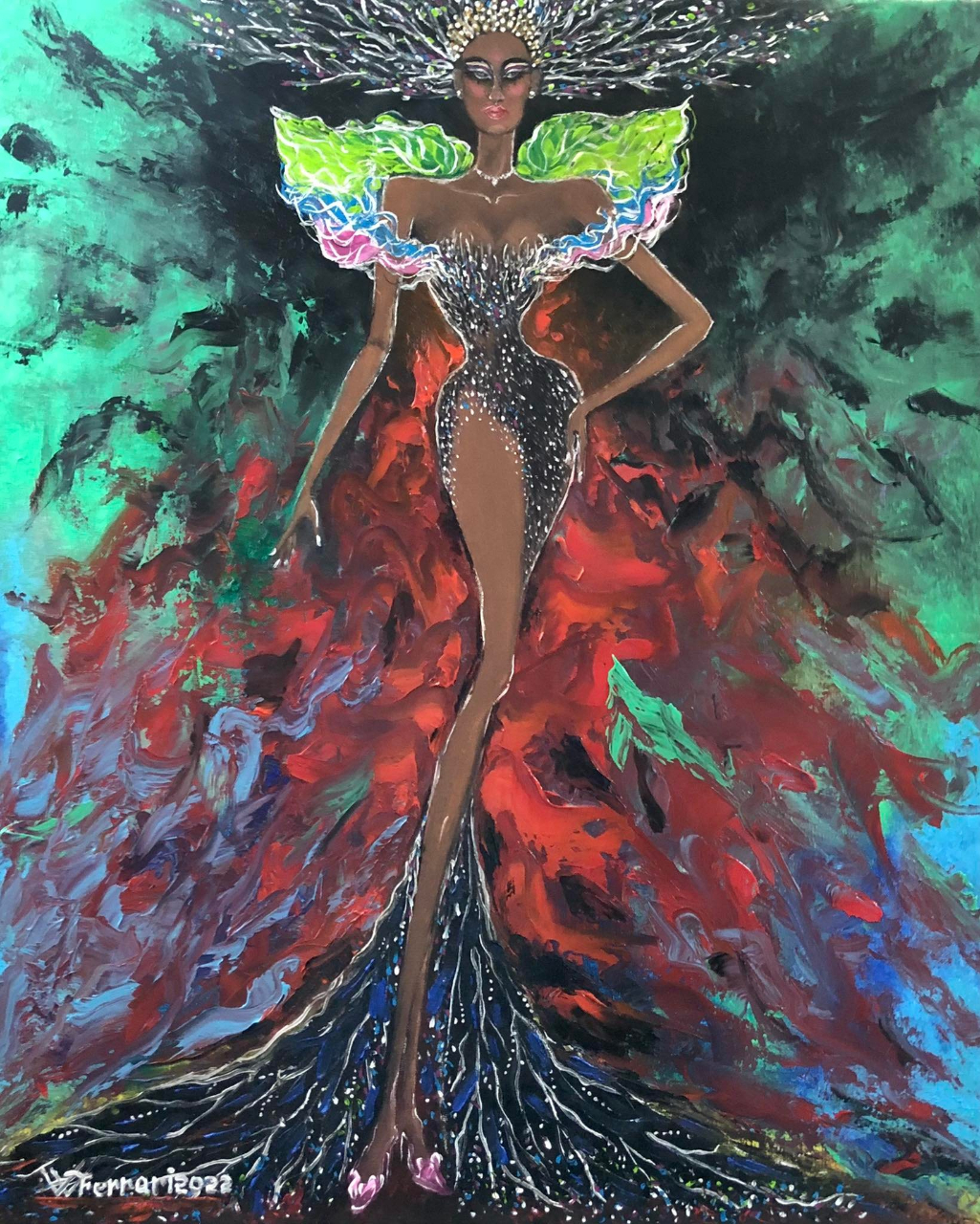 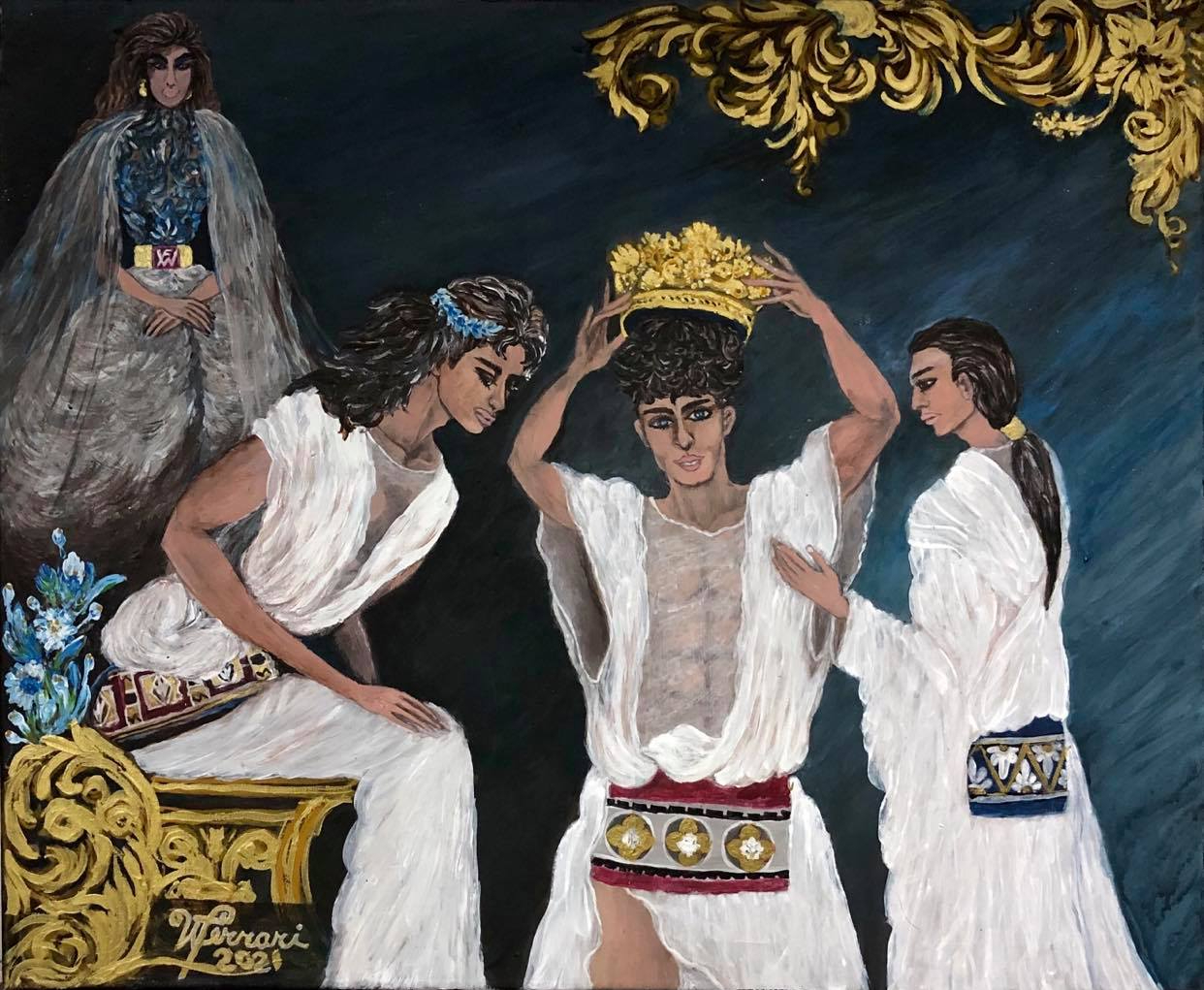 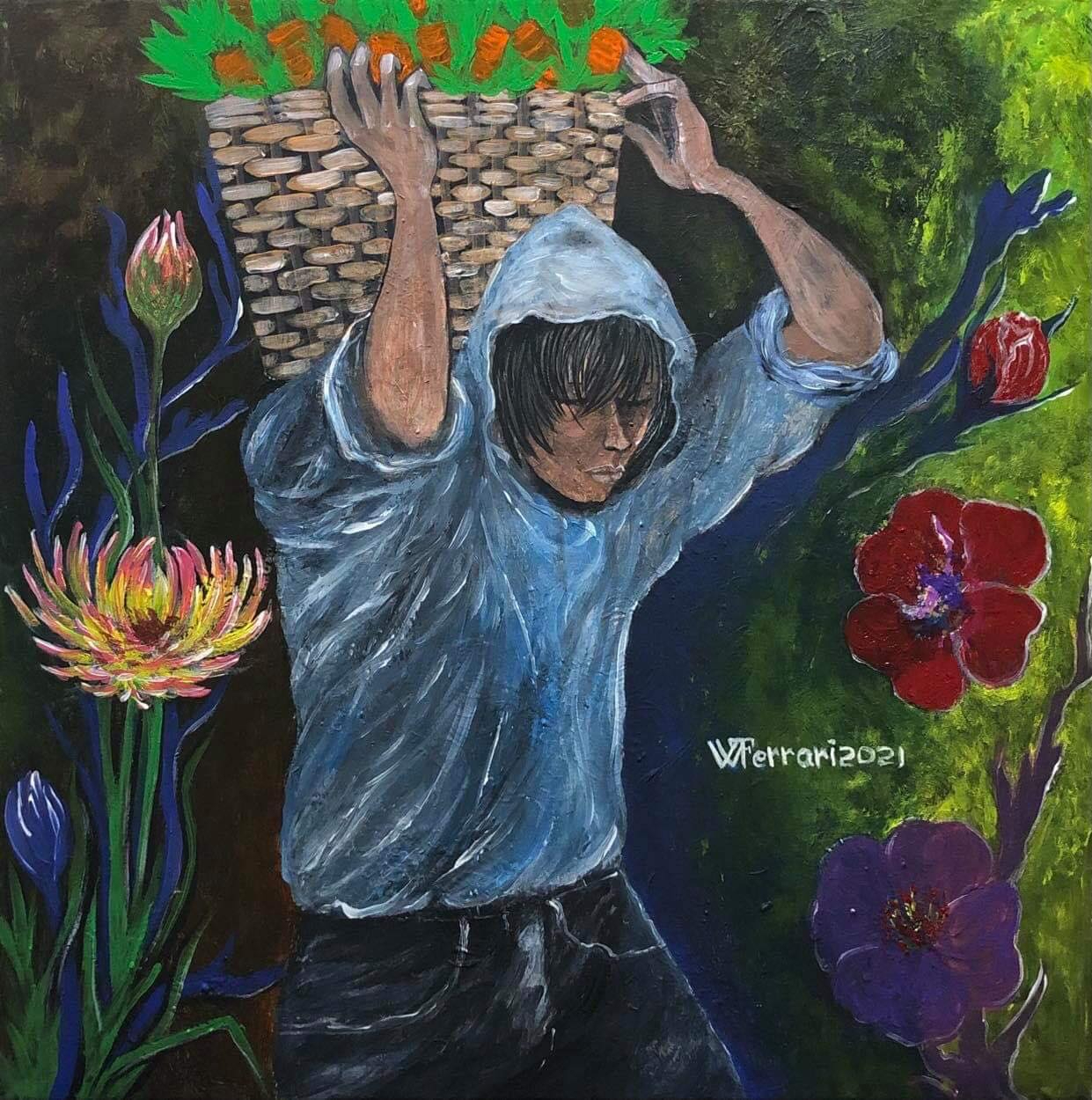 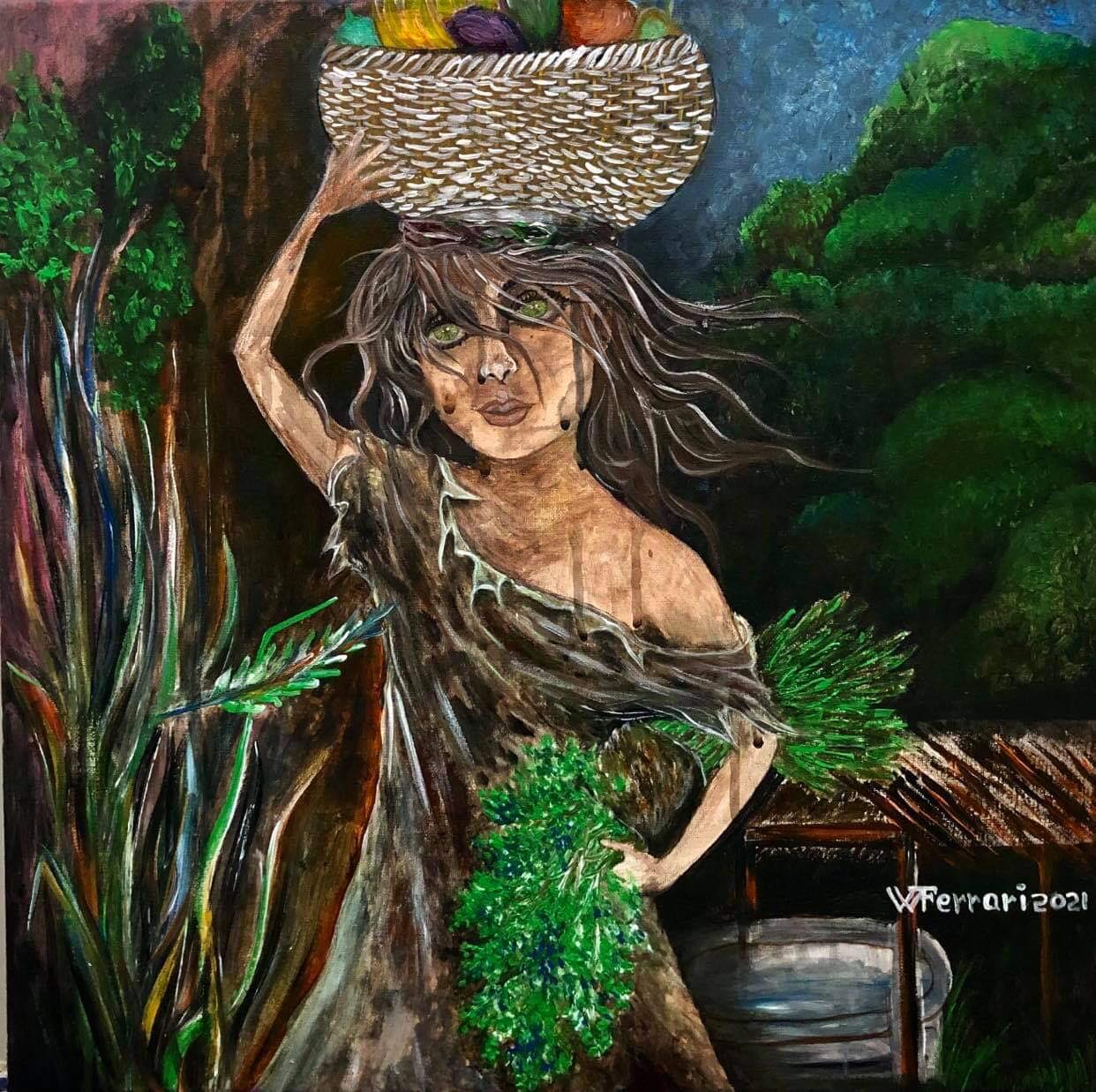 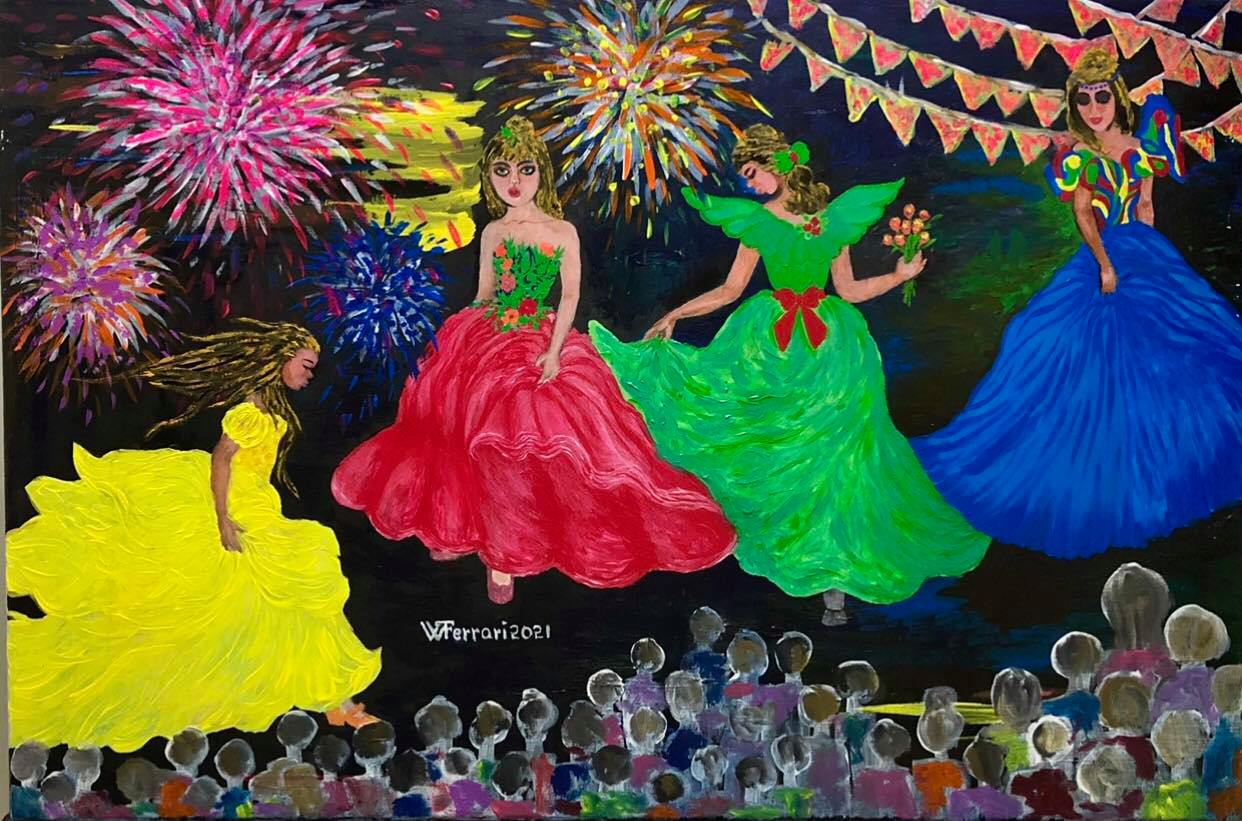