She was born in 1972 and grew up in Helgeland, the north coast of Norway. She currently lives and works in Stavanger, Norway.

Her main materials are oil paint, acrylic and monotopy. She had her debut in 2001 with a separate exhibition at Folken, Stavanger.

Her works have been shown at various galleries at home in Norway but also abroad as Museo de Arte in Mazatlan, Mexico,and at the Stone Metal Press Exhibitions, San Antonio, Texas,USA

Her work is inspired by nature,tensions, nuances, variations, and mental aspects of life. She doesn’t depict concrete landscape, but produces images on the basis of experience and feelings. 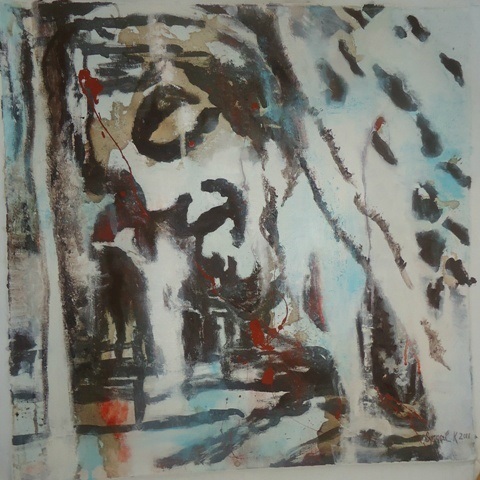 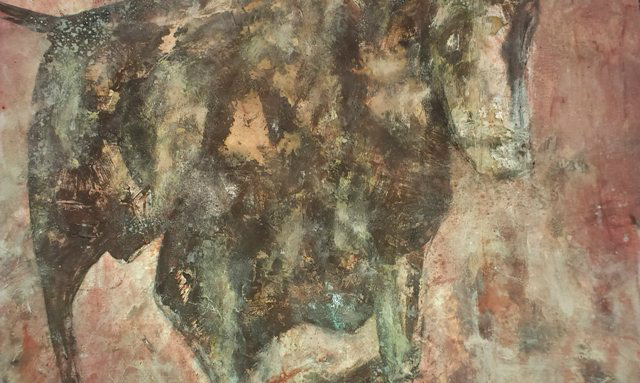 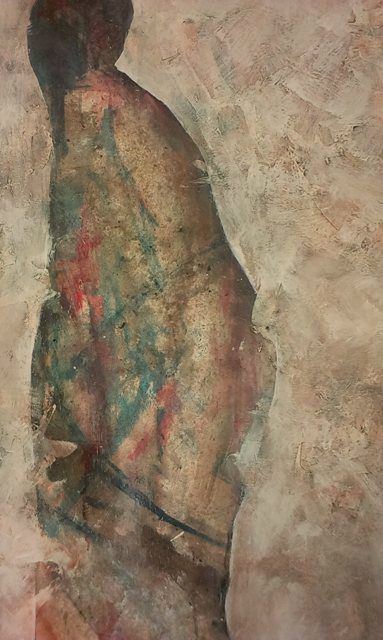 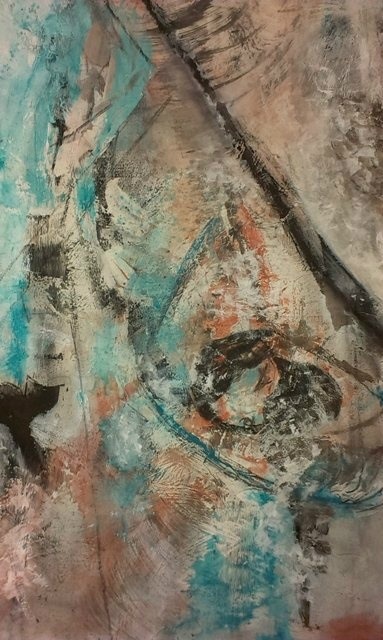 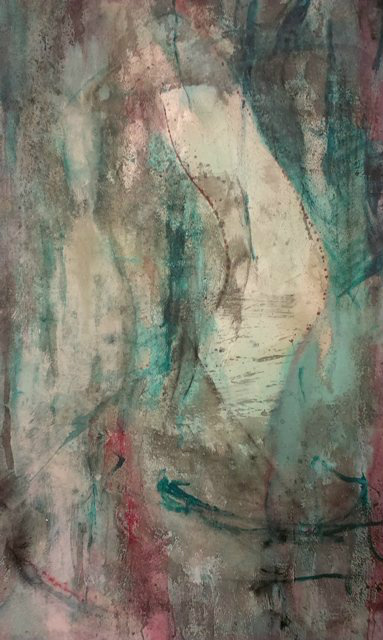 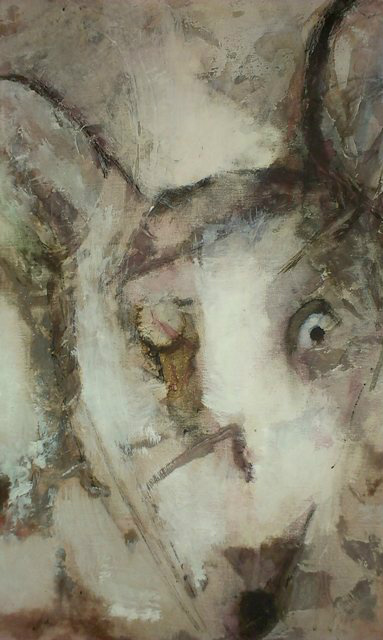