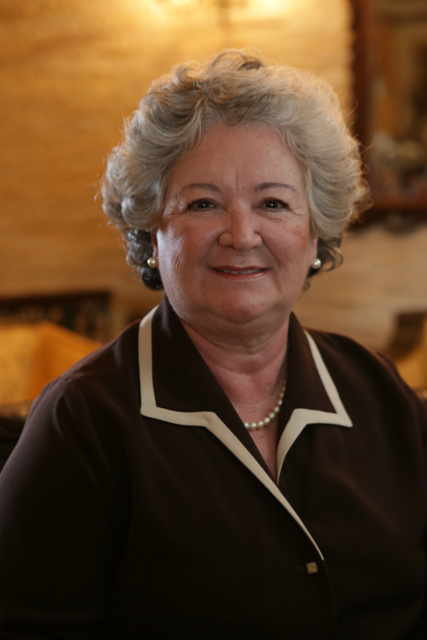 She was born in 12/04/1946 in Lins, a inner city of the state of São Paulo,Brazil
She is daughter of Maria Alice Rios Bernardini and João Thomaz Bernardini. Married to Carlos Eduardo de Carvalho she has 3 sons and 4 grandsons.
Courses completed :Art and Decoretion, Piano ( Dramatic and Music Scholl),Landscaper
Sculptress and self made artist
She is member of the Brazilian Academy of Art,Cultural and History and has received the  Degree of Artistic and Cultural Worth.
She exposed in different places with especial mention to the Collective Exposition of the Latin America Memorial, in São Paulo ,Brazil and the exposition  Brazilian
Republic that took place in “Casa da Fazenda do Morumbi” in São Paulo, Brazil .
She exposed in the Room of Art of the Law Court of São Paulo, Brazil with the bust of Themis, Goddess of Justice
Others sculptress exposed :
- bust of the foundress of the city of Bom Jesus dos Perdoes, São Paulo,Brazil in the main square of the city
- bust of the foundress of the city of Piracaia,Sao Paulo, Brazil in the church square
- bust of Themis in the Main Room of the Law Court of the city of Atibaia ,São Paulo,Brazil
She received an special honor by the city of Atibaia due to her artistic activity
She name is part of the book “São Paulo-450 years-History and Monuments-Atractions and Personalitys”,an edition of the Brazilian Bibliographic Institute, page 468
Memberships: Artcom Expo International Association of Artists Norway. 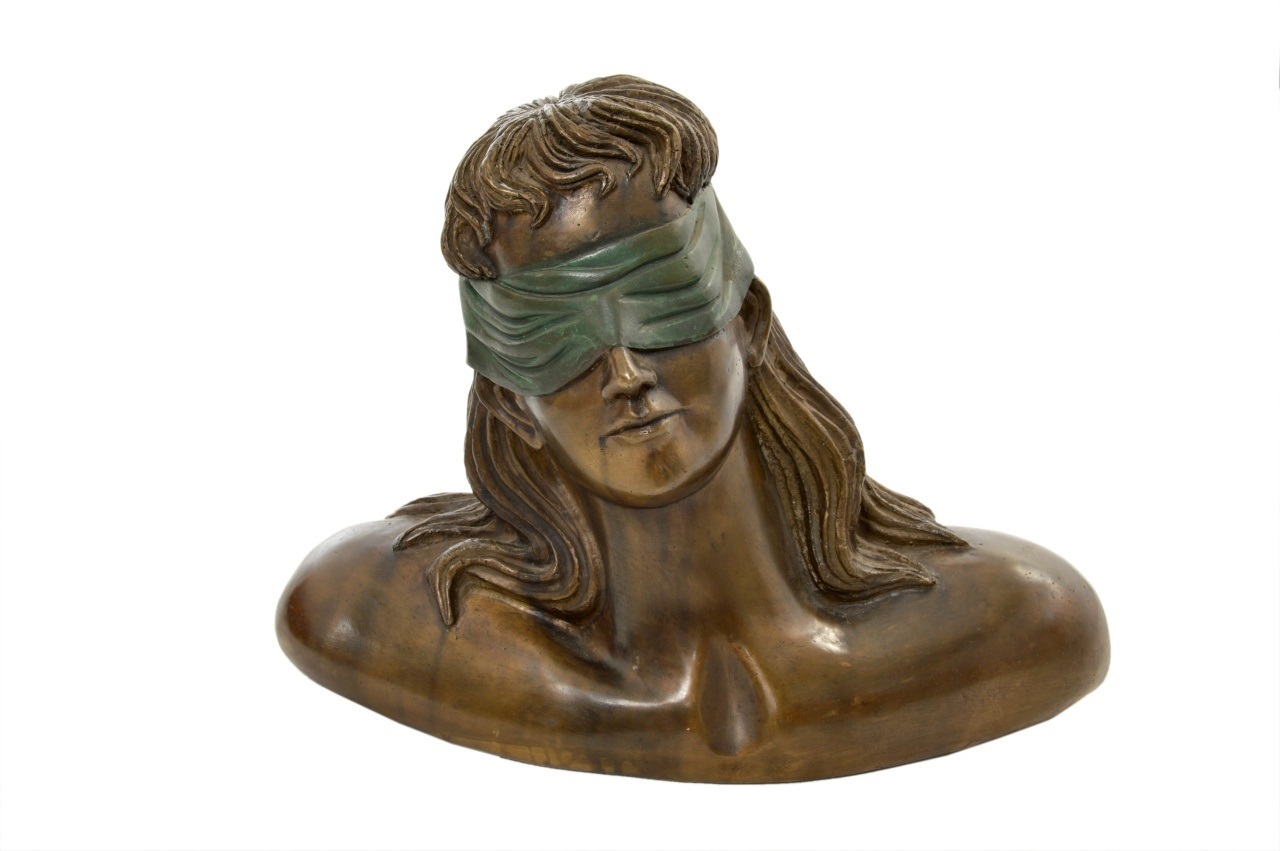 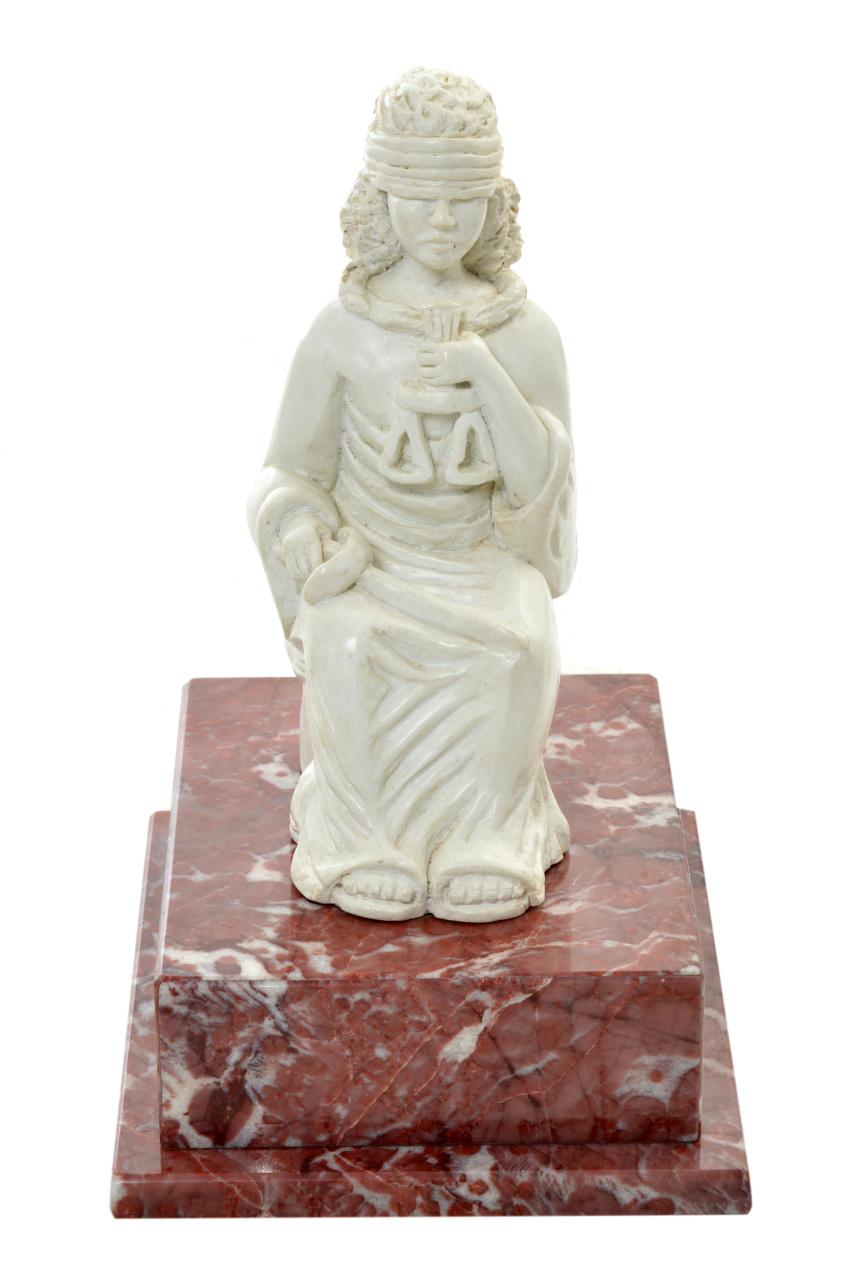 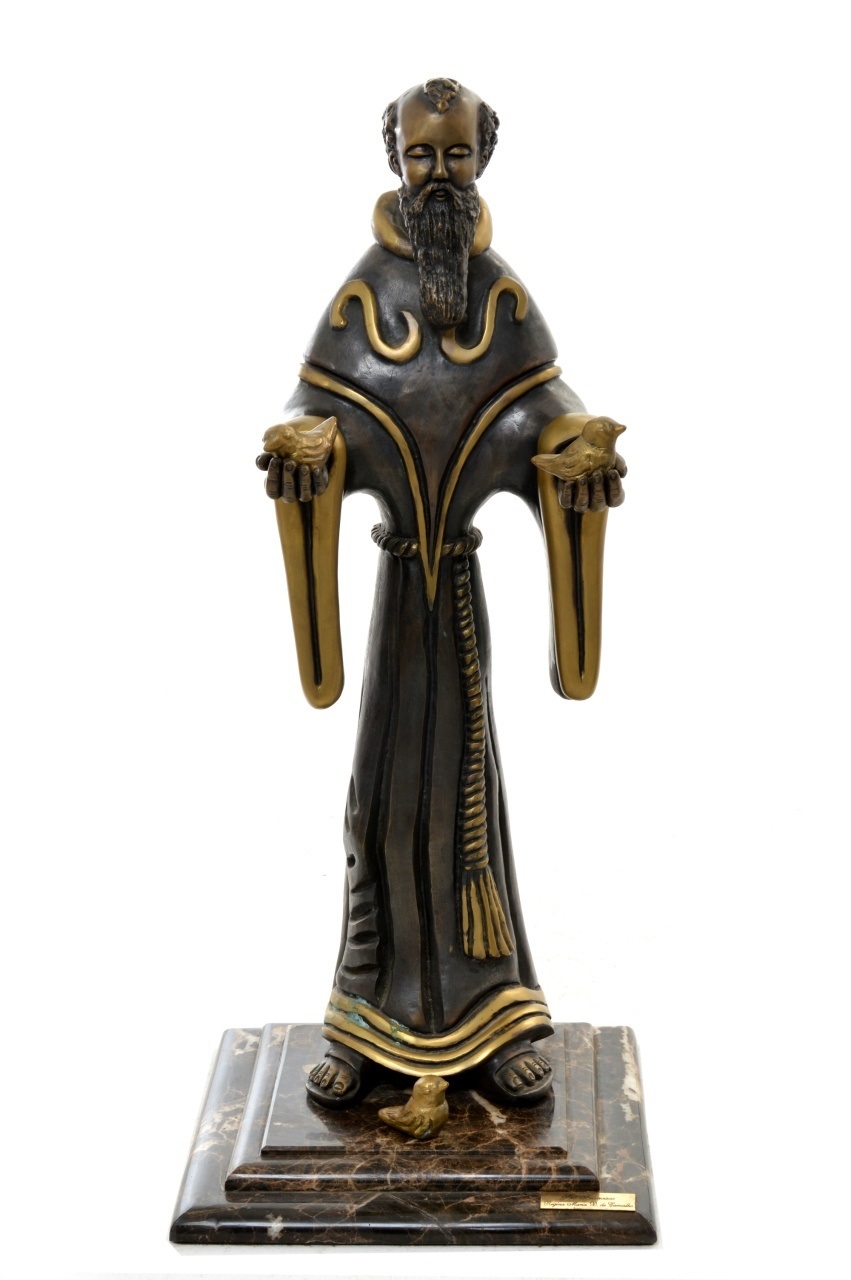 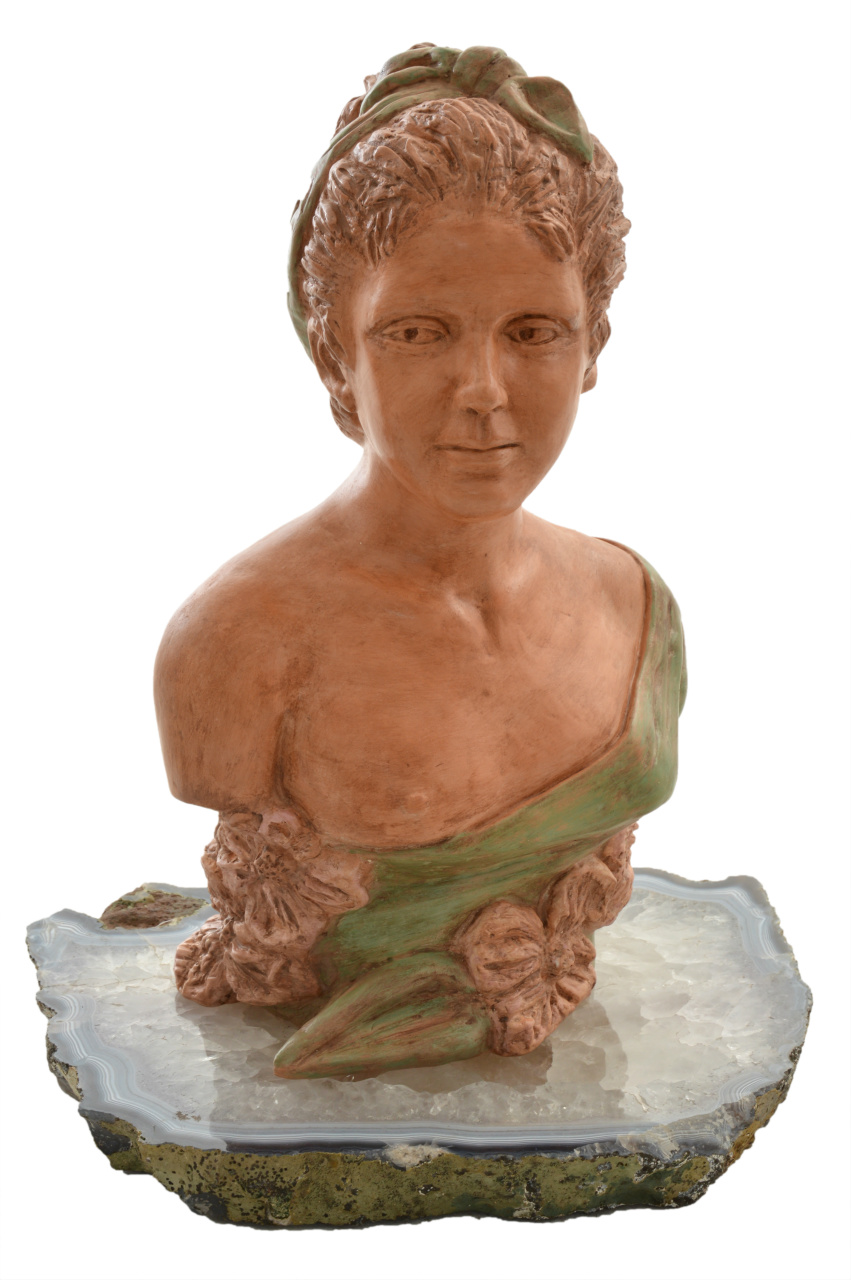 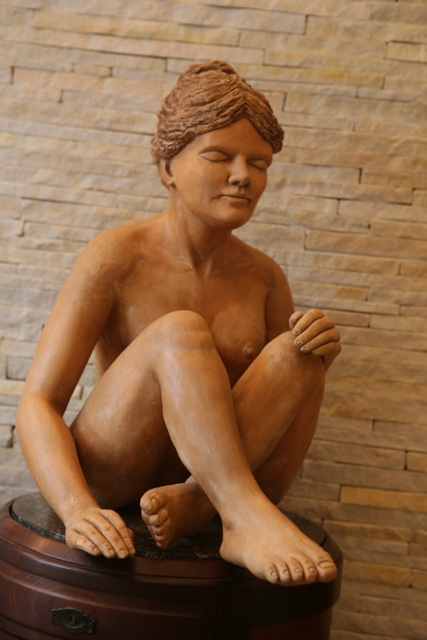 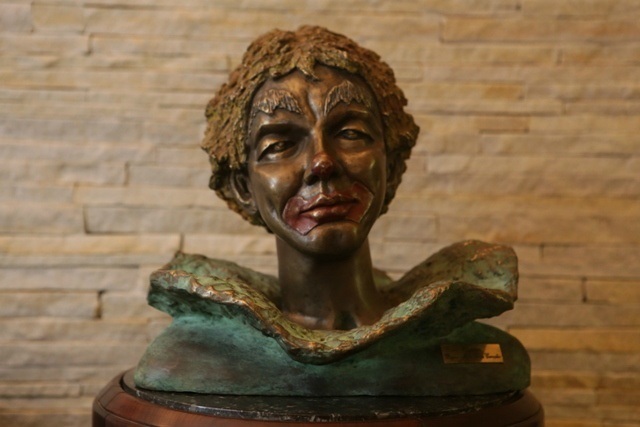 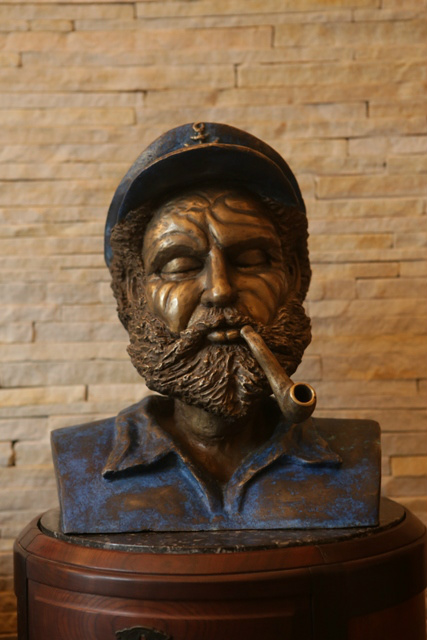 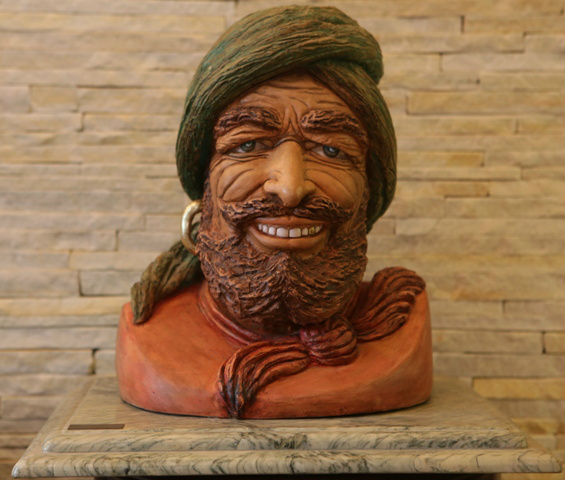 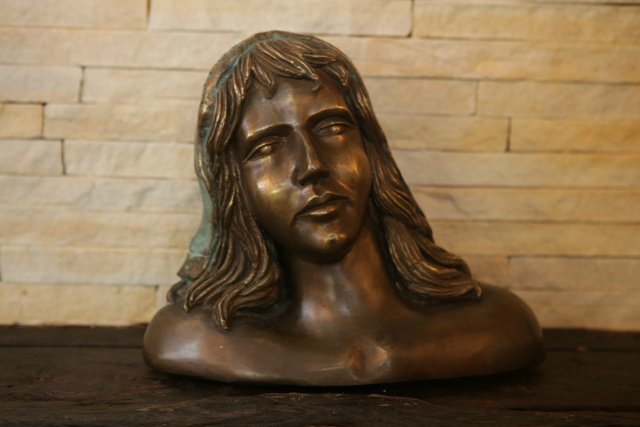 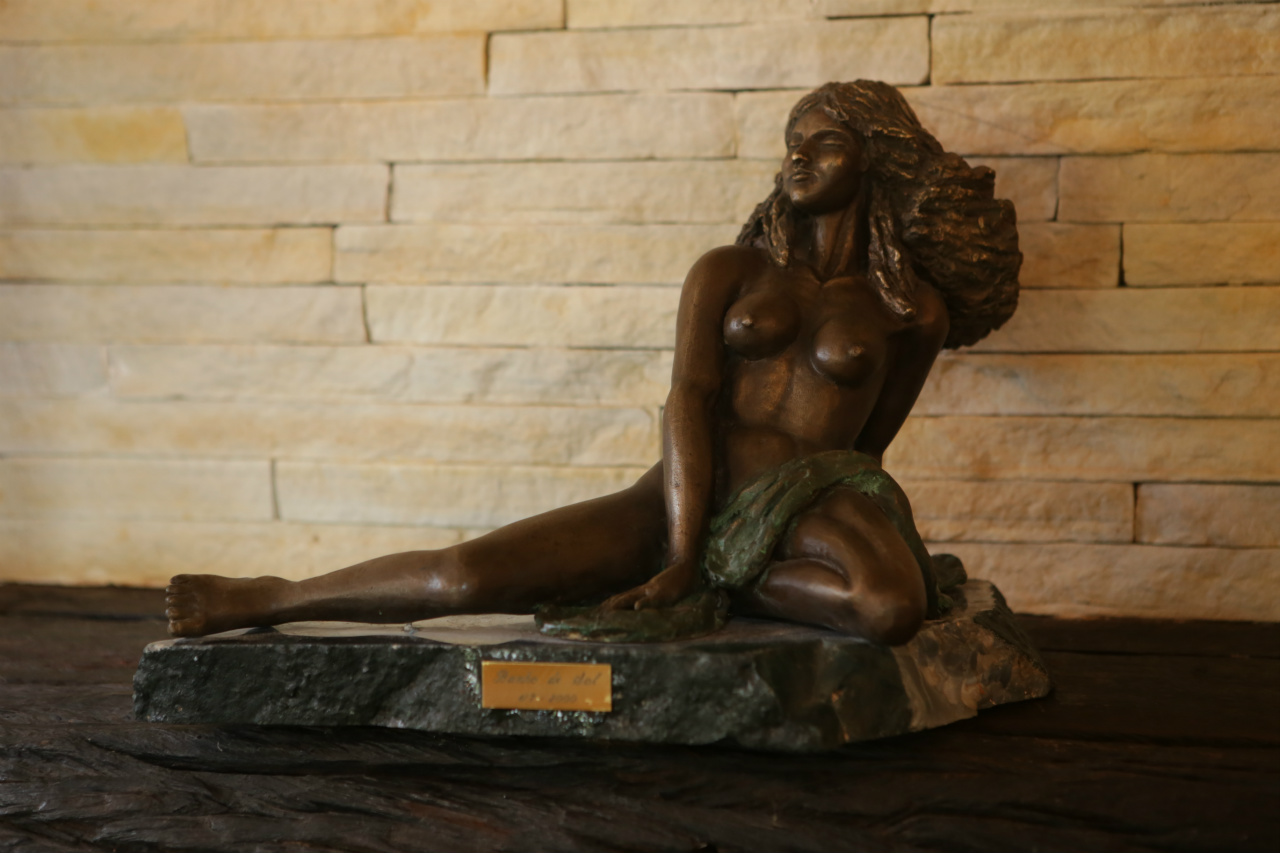