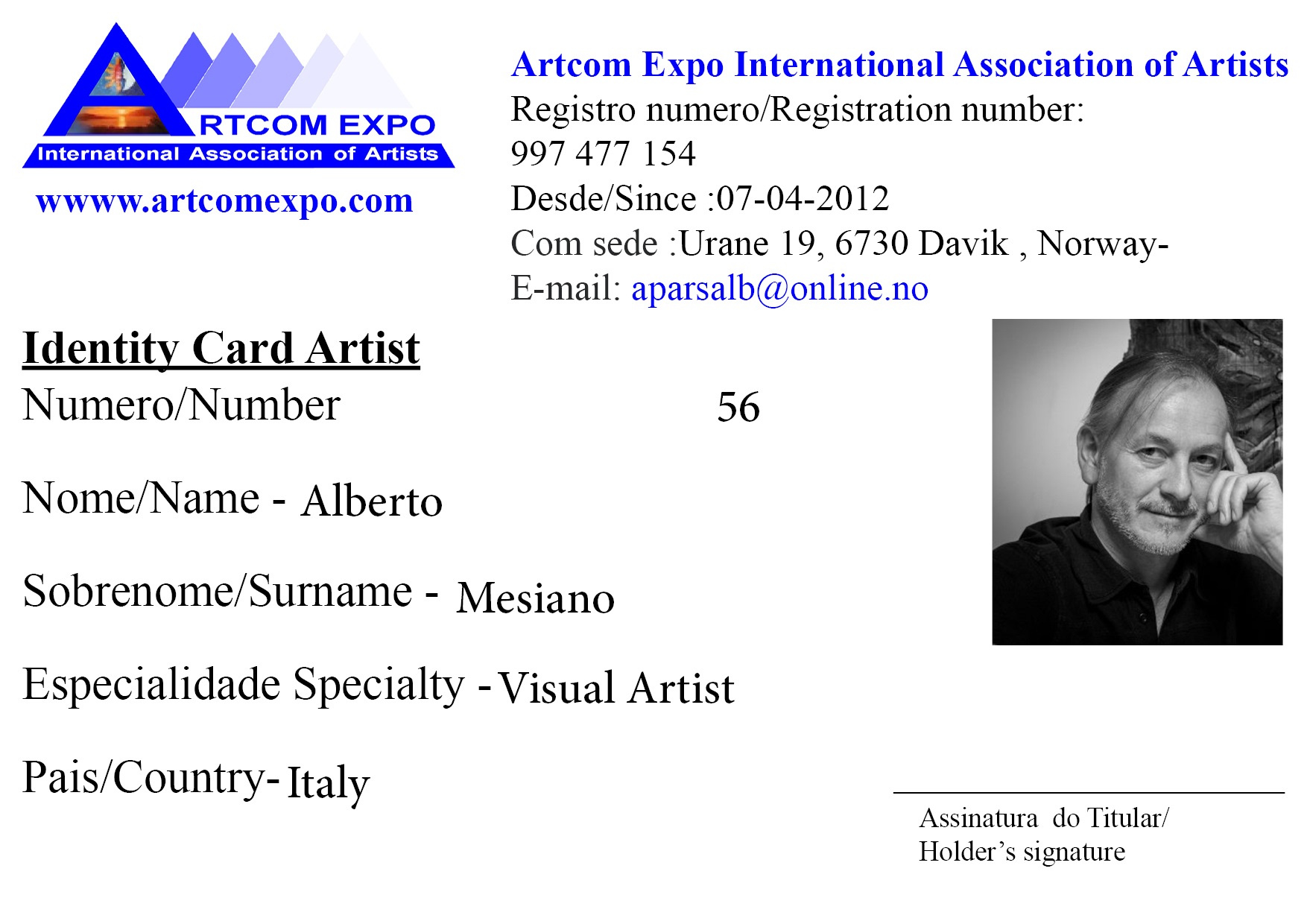 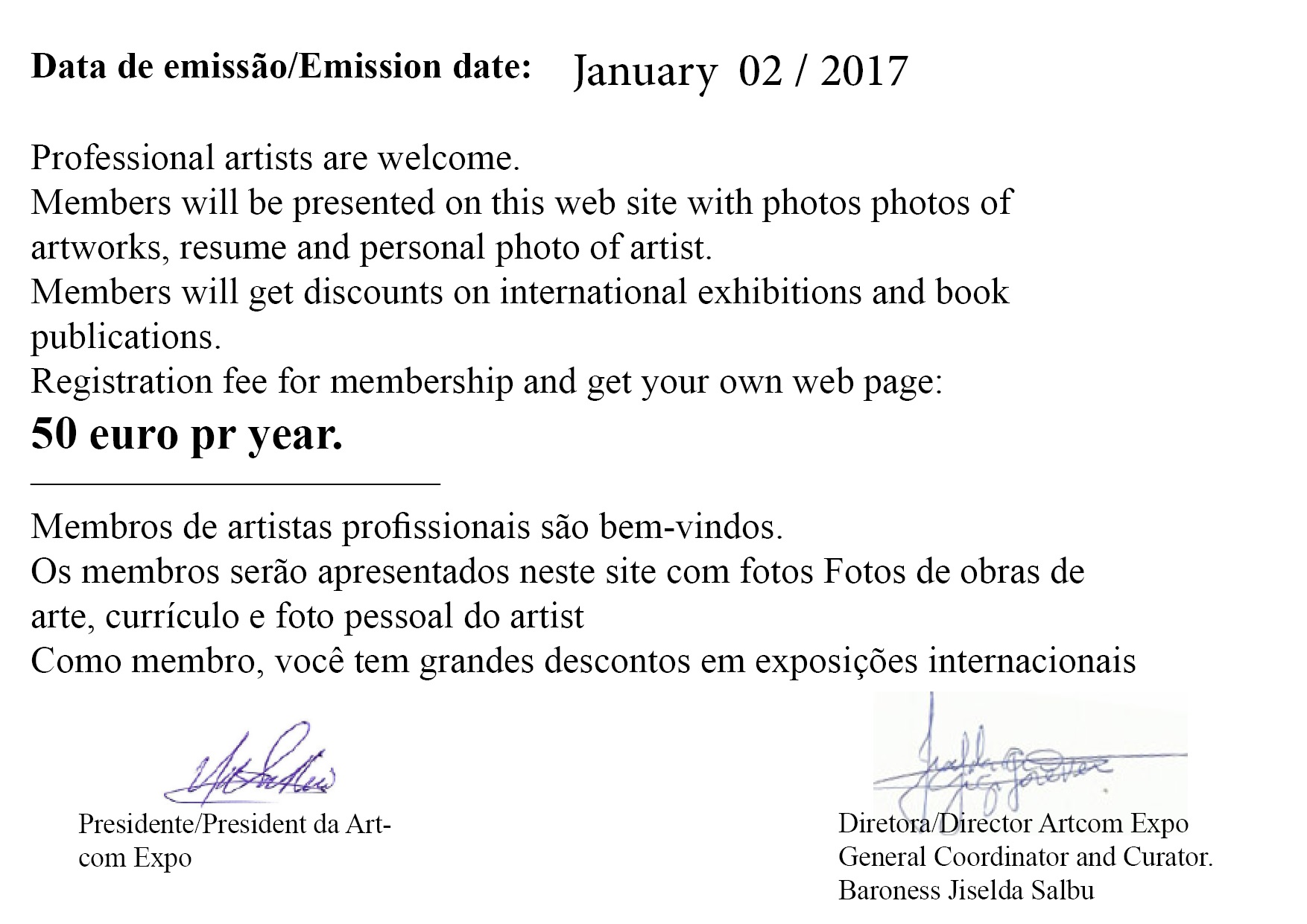 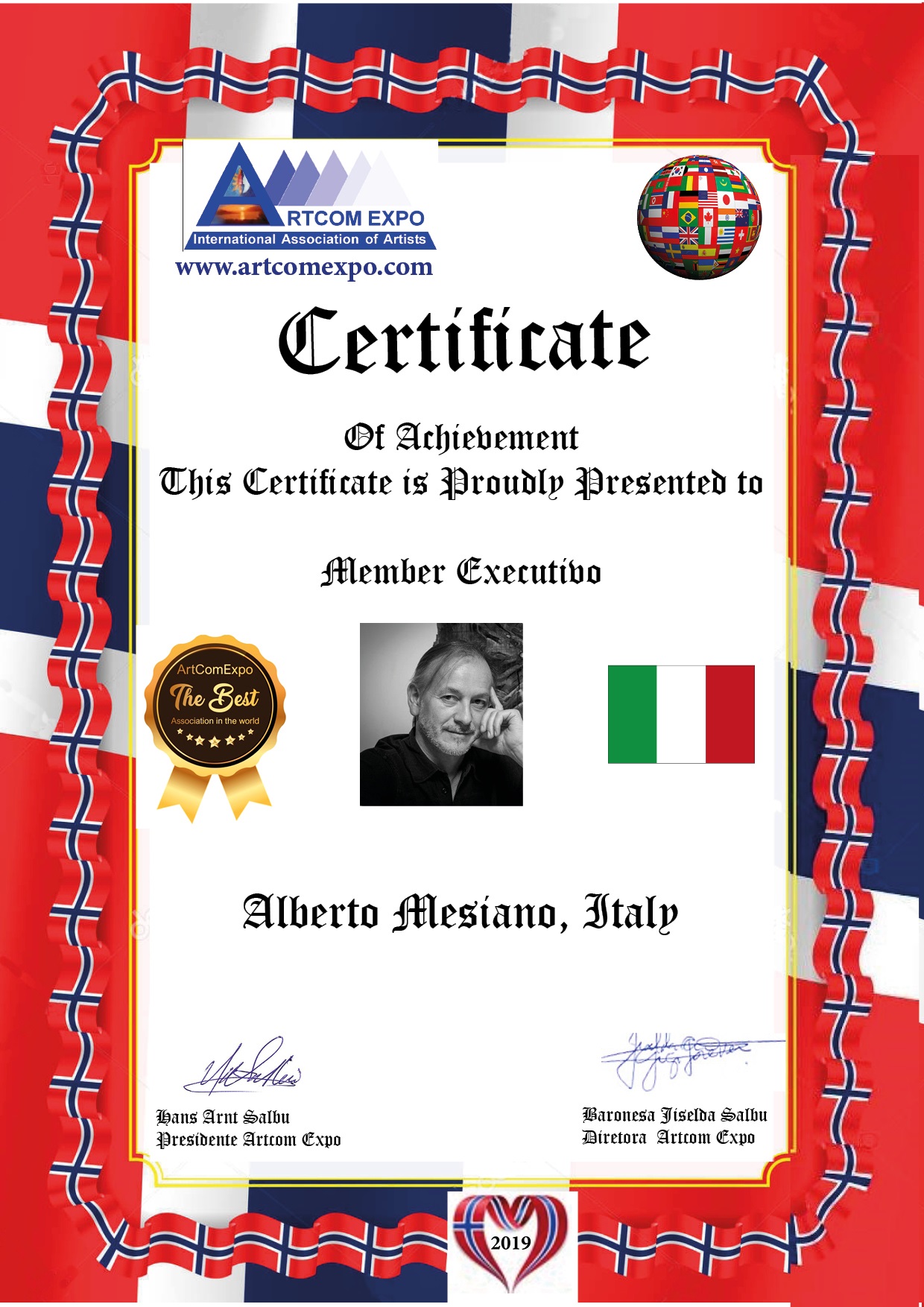 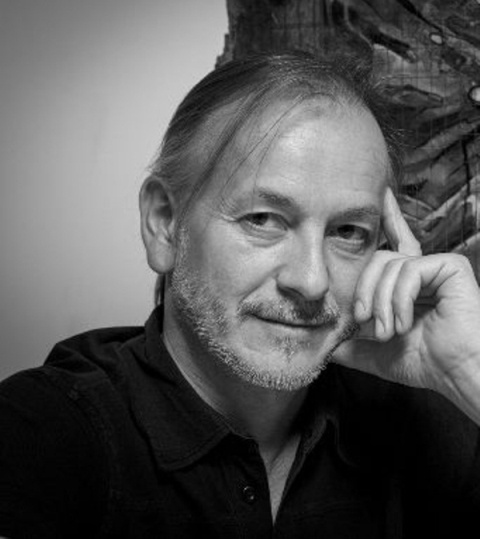 Artist:Alberto Mesiano, Italy
Contemporary art painter, born in Milan, for years he dedicated himself to painting learning and mastering a number of techniques, he prefers oil painting which enhances the strongly expressive charge of his art. He started attending the art studio of Maestro Aldo Sterchele, as well as his Laboratory, where he also studied sculpture. His main concern is the universality of social function, he depicts important events in history and current events. Art has always been his passion, he has never submitted to the laws of the market. He convert feelings into color: and that process is not always necessarily nice and pleasant, at times it will be raw and rough and strong, but always sincere. He often participates in events with themed works: he is dedicated to migration, attacks / wars, the reality of special people with artistic skills, but above all, he is against violence toward women. He presents his artworks where it portrays all the suffering of our times. He loves to define his artworks as "paintings to read" and every artwork has a story, every story has its own colors, every color has a meaning where nothing comes by chance. But it is the color he uses to give hope back. Member associated of the UCAI (Italian Catholic Artists Association). Alberto participated in several collective and personal exhibitions, national and international. Part of his works belong to public and private collections.
STATEMENT
Some of the most significant exhibitions: Paris, Athens, Oslo, New York, Miami, Rio de Janeiro, Berlin, Aziméis, Milan, Genoa, Lecce, Bergamo, Cremona, Bologna, Florence and Rome.

2018:  Alberto exposed in  the “Salone Internazionale del Mobile” in Milan, to the House of Rights of the City of Milan, to the Palazzo dei Giureconsulti, and to the Town Hall of Pantigliate (Milan) where he received an honorary/recognition plaque for his work.
2017: In Rome, he won the silver Apollo Dionysiac trophy, awarded by the International Academy of Poetry and Contemporary Art. At the Quirinale Theatre, he exhibited together with children from Amatrice, donating one of his paintings to the Town Hall of Amatrice / Rieti. In Oslo, Alberto won "The best of the saloon" award in the Brazil / Norway cultural week at the Brazilian Embassy in Oslo. In Paris, at the International Exhibition of Contemporary Art  held in the Louvre Museum, Alberto was awarded the medal for the Modern Art category with. In Mediglia (Milan), the Town Hall dedicated an event, "A rose for you",  to his artworks, referring to the International Day for the Elimination of Violence Against Women, where each painting exhibited in the hall  of the  theater (which depict women victim of femicide) was dedicated to a ballet choreography. In Genoa, at the Palazzo Ducale, he held a bi-personal exhibition,“Colors and Emotions”, concurrently with the Modigliani Exhibition. In Milan, he won the Arte Milano 2017 International Prize for the significant stylistic commitment shown. On the Navigli, where La Via degli Artisti hold the Art Exhibition, he managed to put together 213 artists to create a single artwork.
2016: In Brazil, Alberto was invited to the pre-launch of a new exclusive line of Mag Berry products (Brazilian cosmetics company) with 3 of his works which were chosen to give the image/logo and the name to three essences sold by the said company.  He participated in the Rio de Janeiro Art Olympics, concurrently with the Olympic Games, and exposed his works together with the artworks of José Dali and Dario Fo. In Rome he was awarded the High recognition of merit in Art by the Academy of Poetry and Contemporary Art.
? 2015: In Milan, he was invited to exhibit his artwork at EXPO 2015. During the parallel event, the "Expo in Città", Alberto participated in the Art Exhibition - Naviglio di Milano (La via degli artisti). In Rome he was awarded the High recognition of merit in Art by the Academy of Poetry and Contemporary Art.

SOME OF HIS WORKS CURRENTLY BELONG TO: 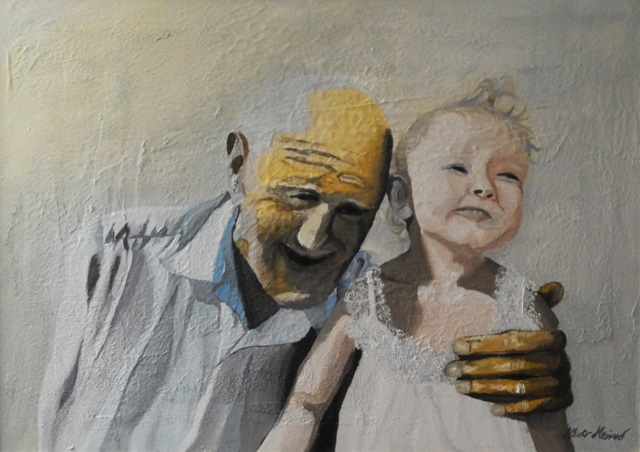 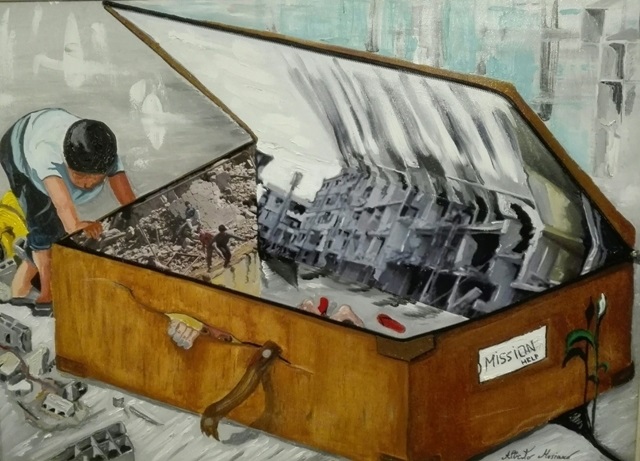 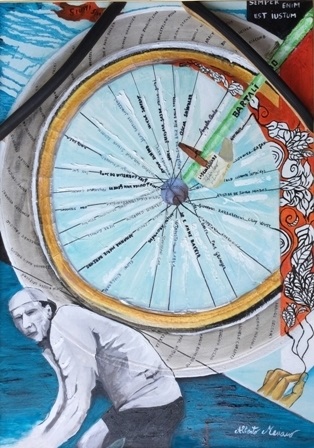 The righteous among the nations 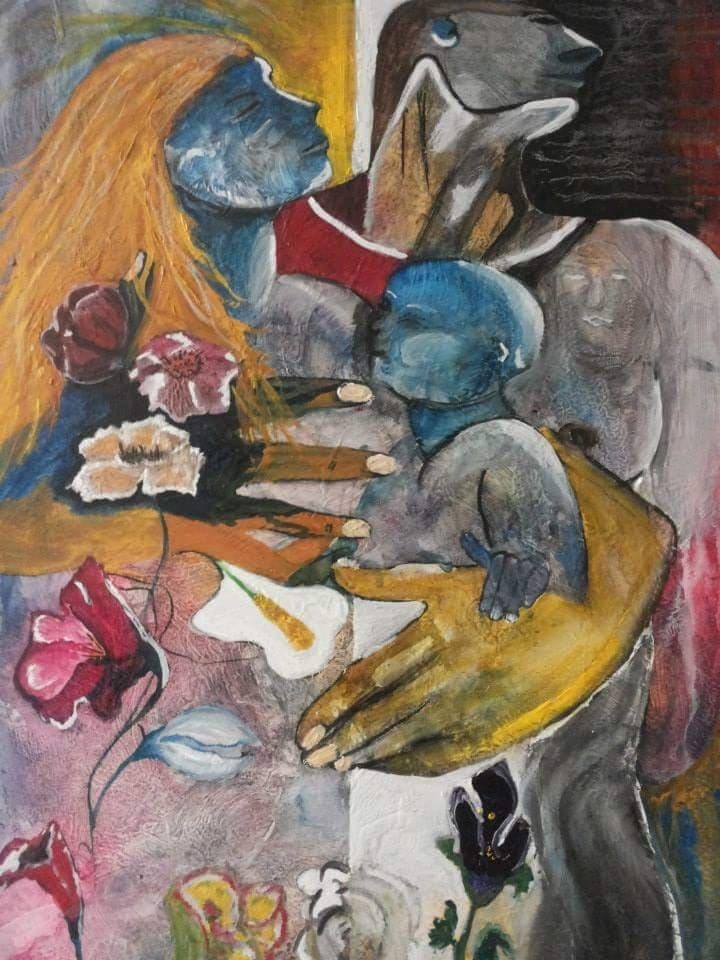 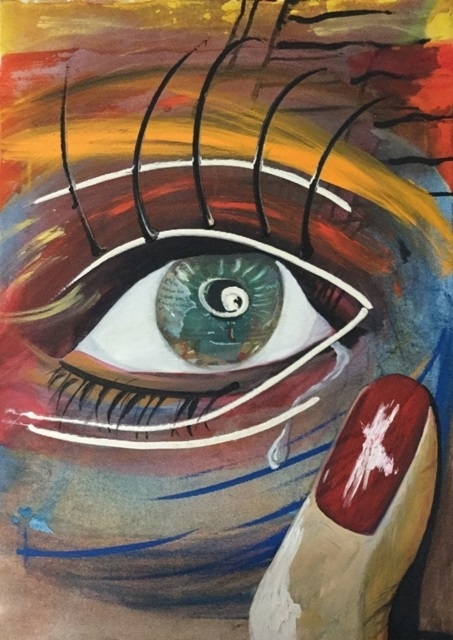 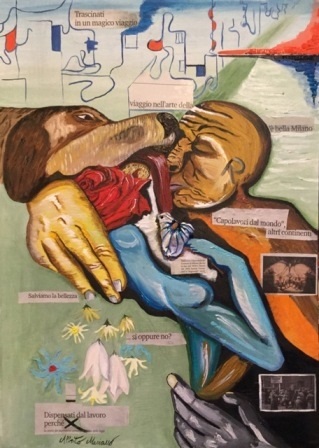 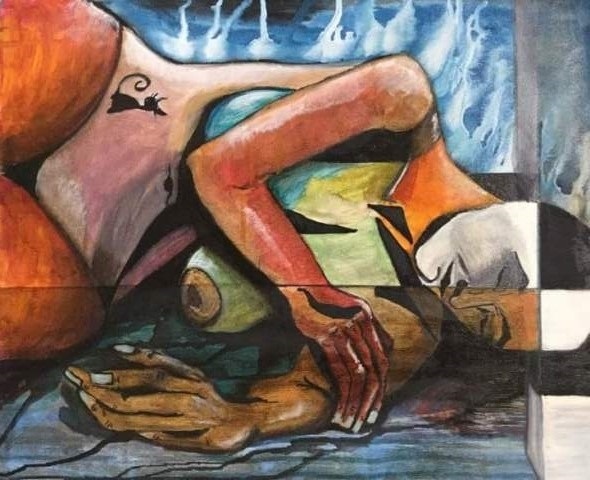 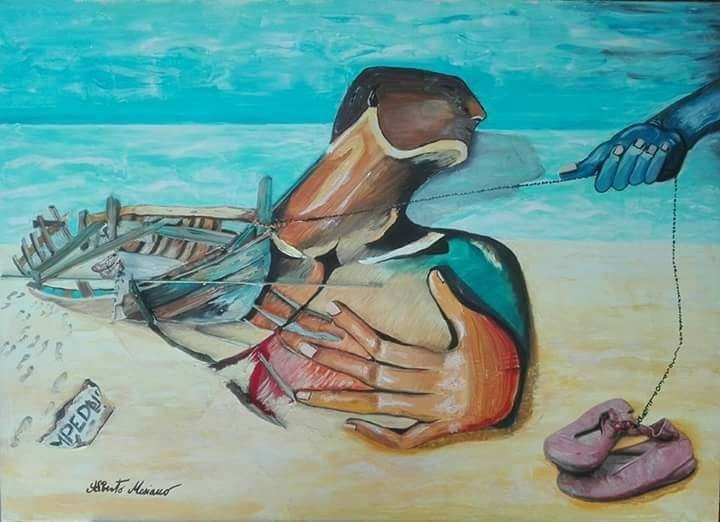 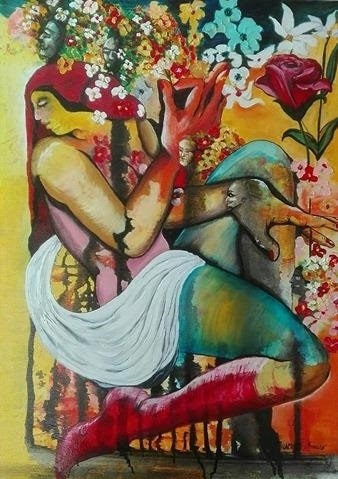