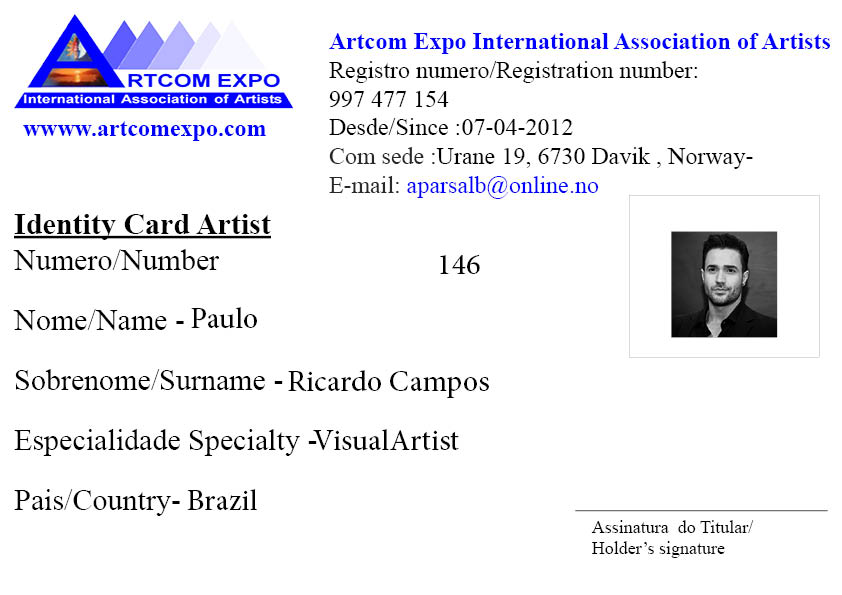 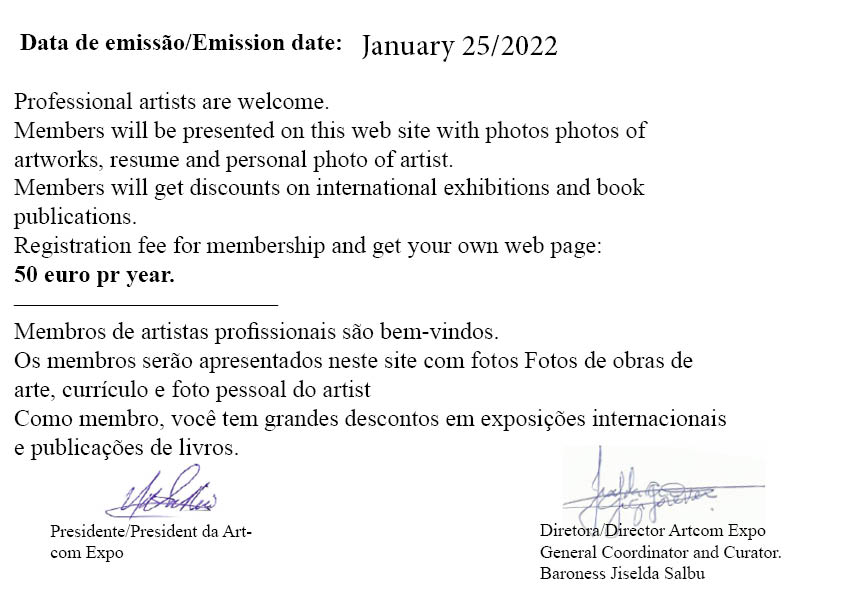 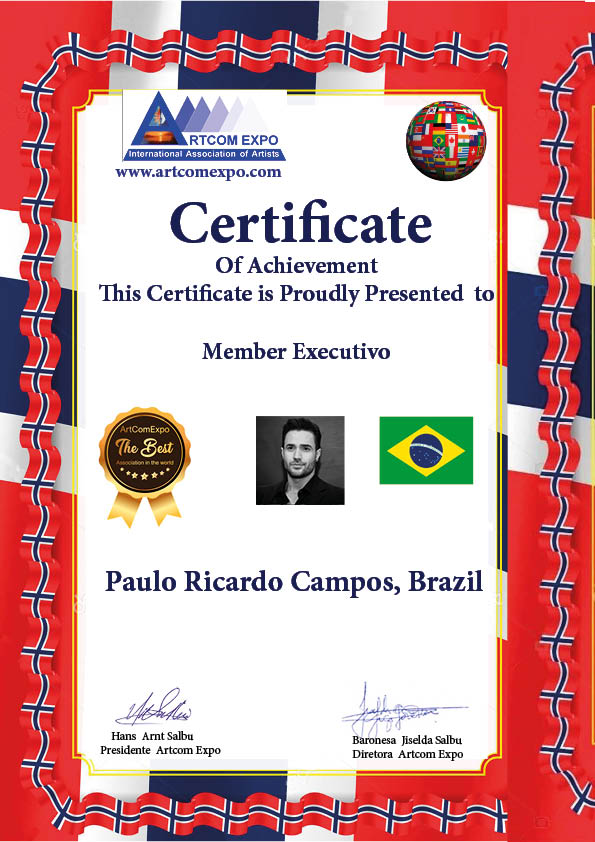 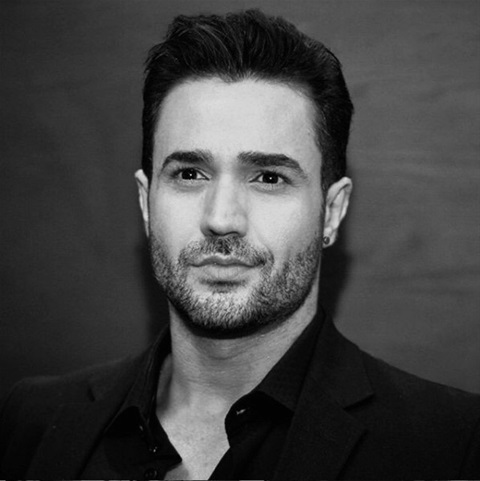 Paulo Ricardo Campos, Visual Artist of Formation, was born in the state of Goiás - Brazil. Specialist in Human Figure, in 2007 he entered the International Art Circuit of Brazil, honoring Gilberto Gil, in that same year, his art was admired in countries like Austria, China and Thailand.
His Art was chosen to be part of the Brazilian consulate art collection in Hard - Vorlberg - Austria
The Circuit Boom took place at the MASP - São Paulo Art Museum where his work was recognized as Brazil's patrimony in Austria.
Following in the Artistic career since then and dominating numerous techniques the Artist has created an art laboratory, where it revolutionizes the format of consumption of art, adjusting it to the profile of his costumers. Arteria Studio has been transforming the old patterns of art since it’s beginning.
Arteria Estudio is an art laboratory, synonymous of exclusivity and elegance. Its purpose is to return the real meaning of art to its clients, to bring feelings, to arouse emotions, to move with the senses and to transpose reality. All work produced by the Artery is a "private" construction, created and idealized for each client, translating the individuality of each of them into an art form.
In octuber Paulo Ricardo Campos joined the National Academy of Science, Letters and Arts (ANACLA) and became the youngest member to hold a seat in Brazil's most prestigious cultural academy. 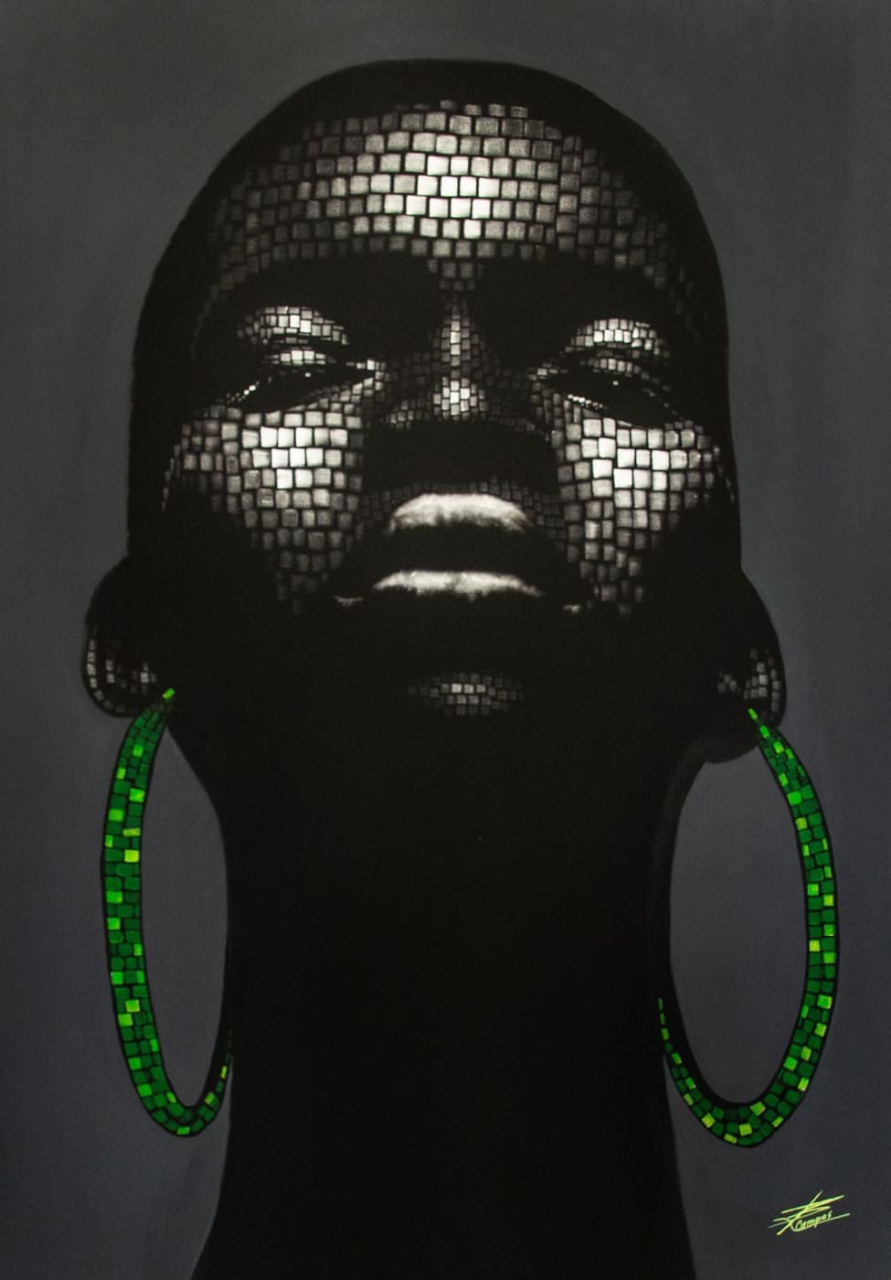 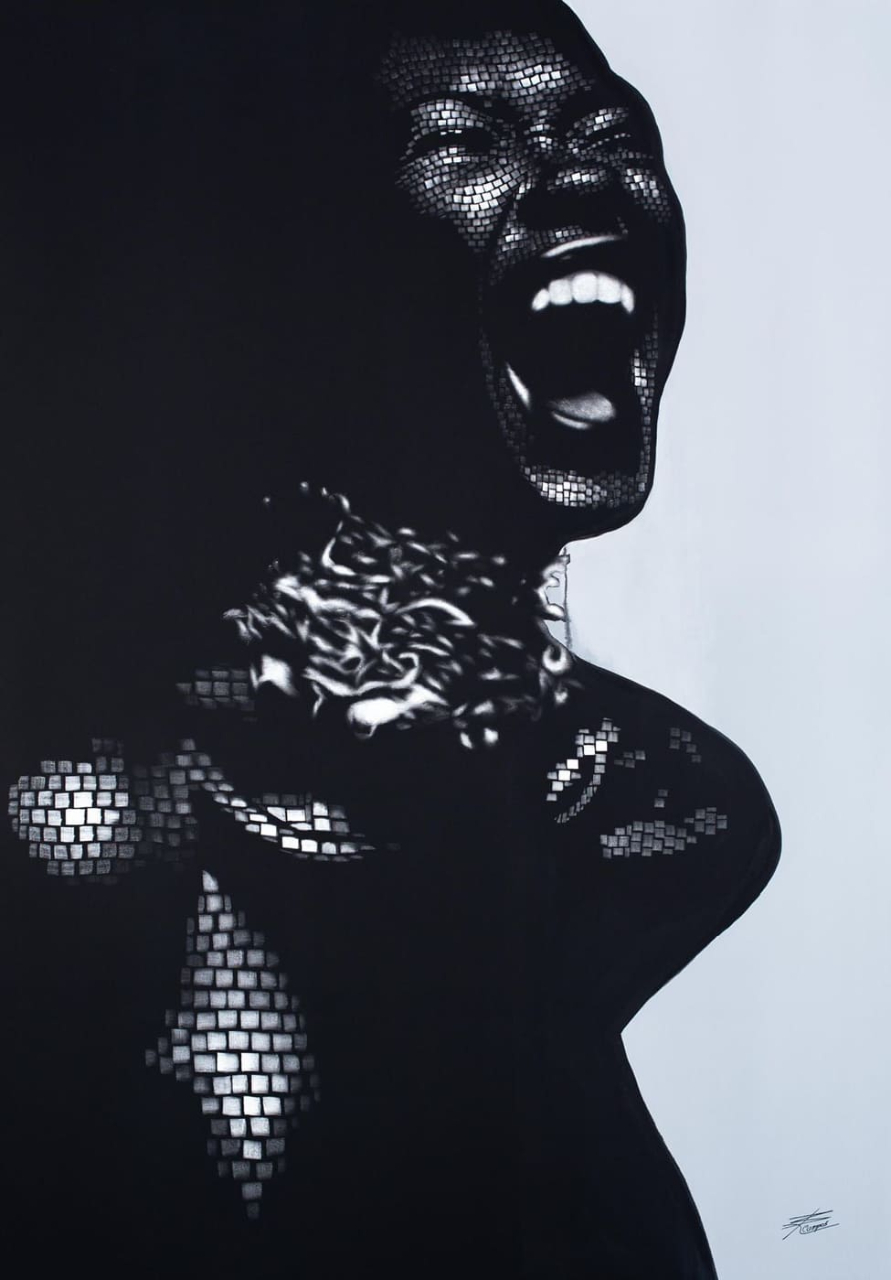 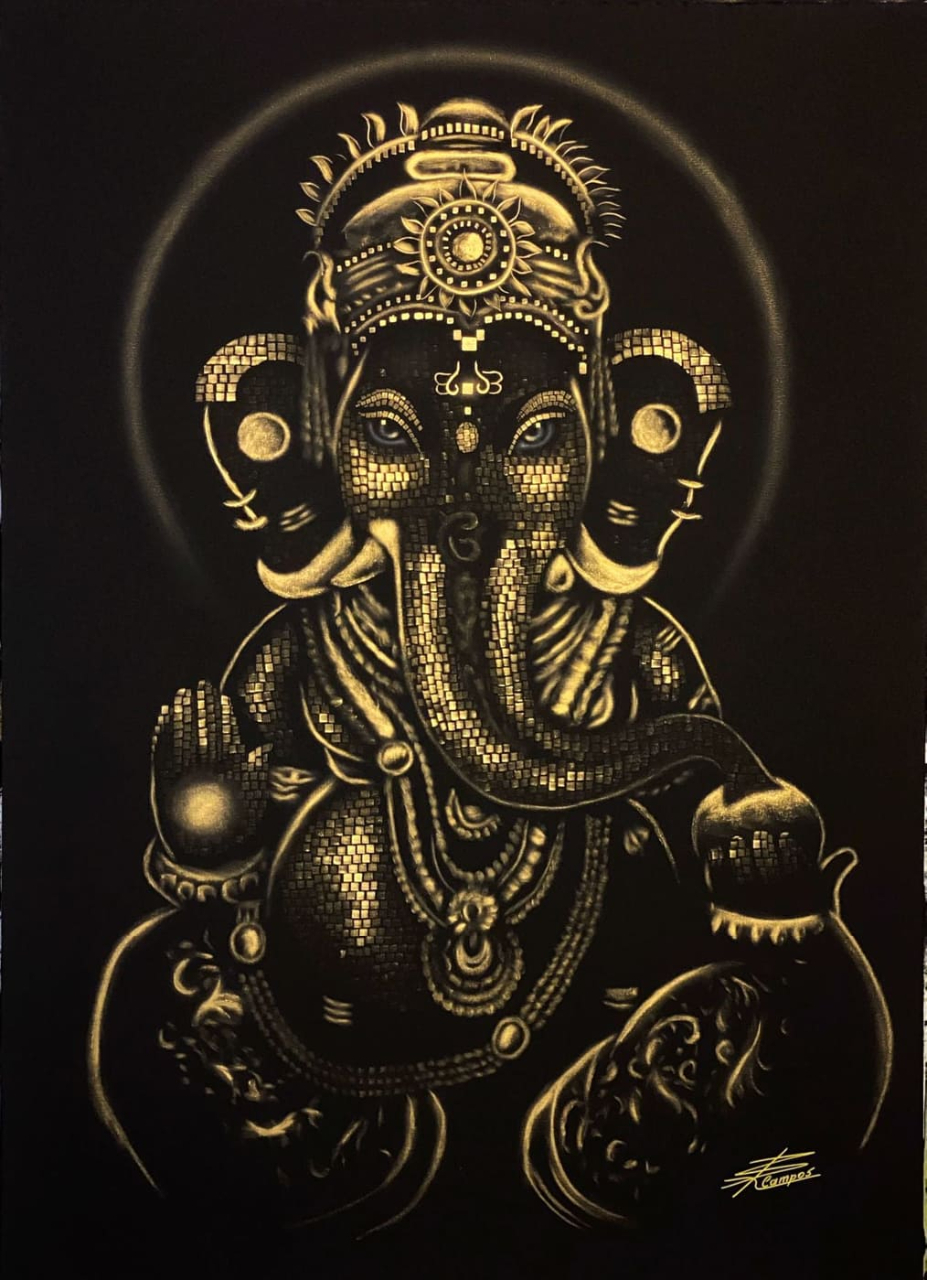 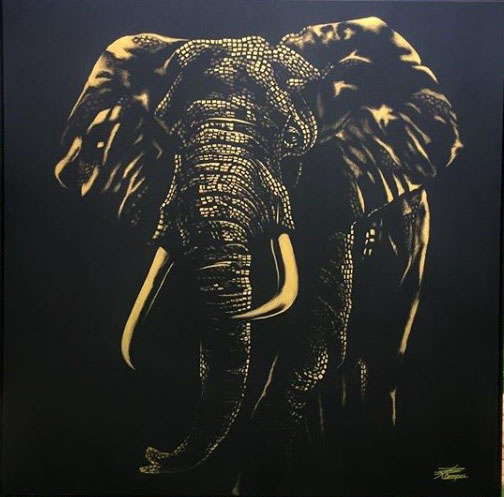 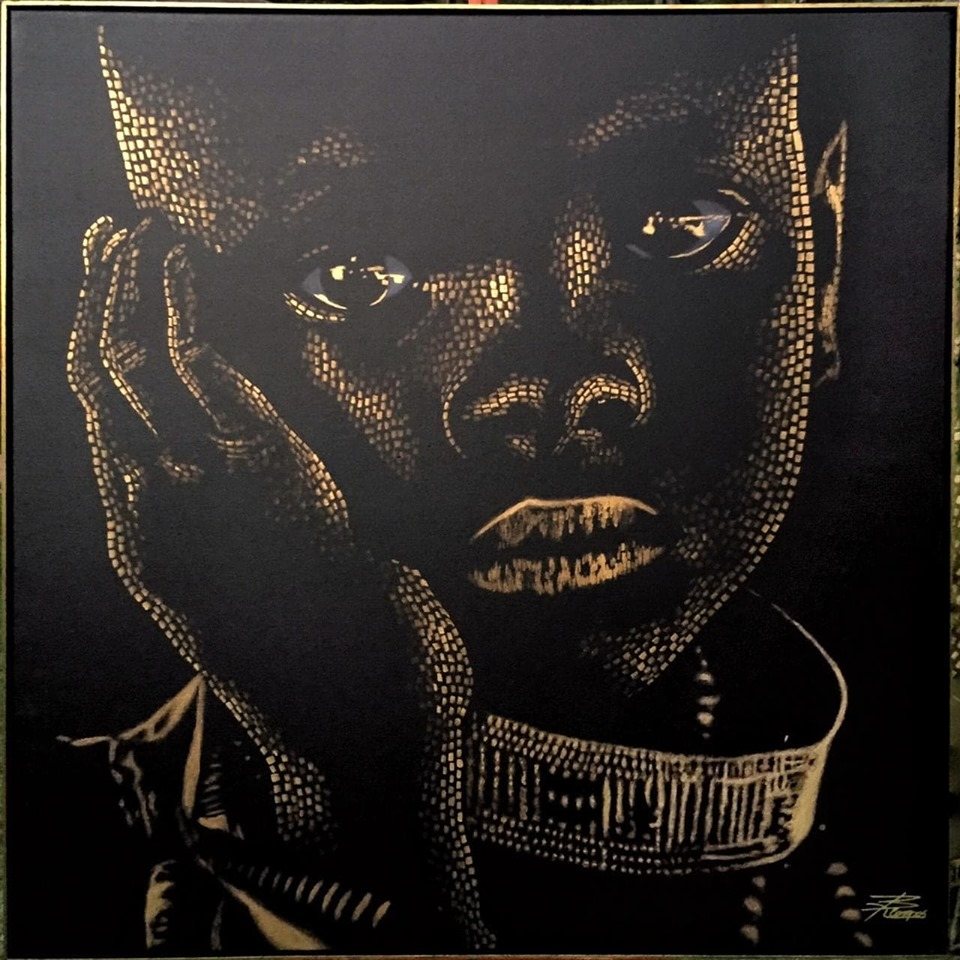 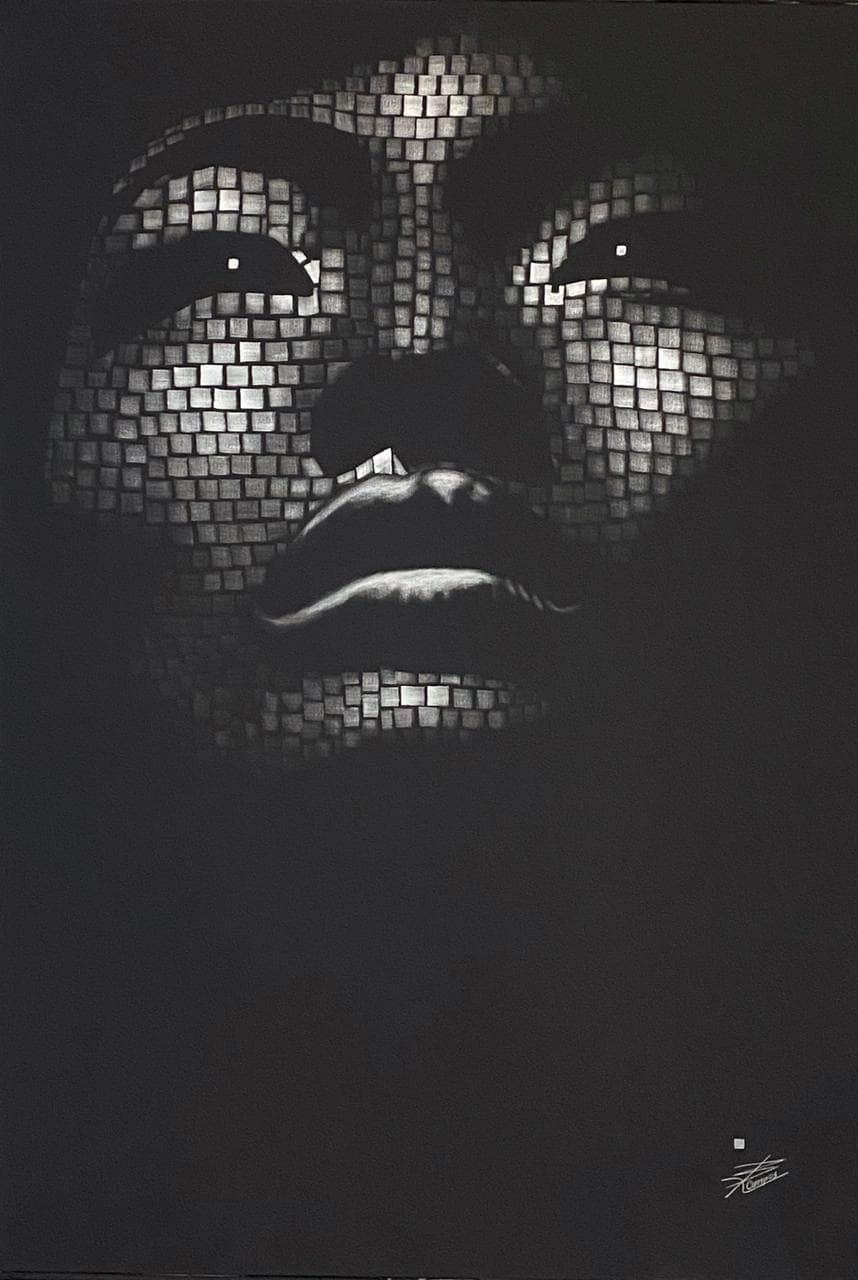 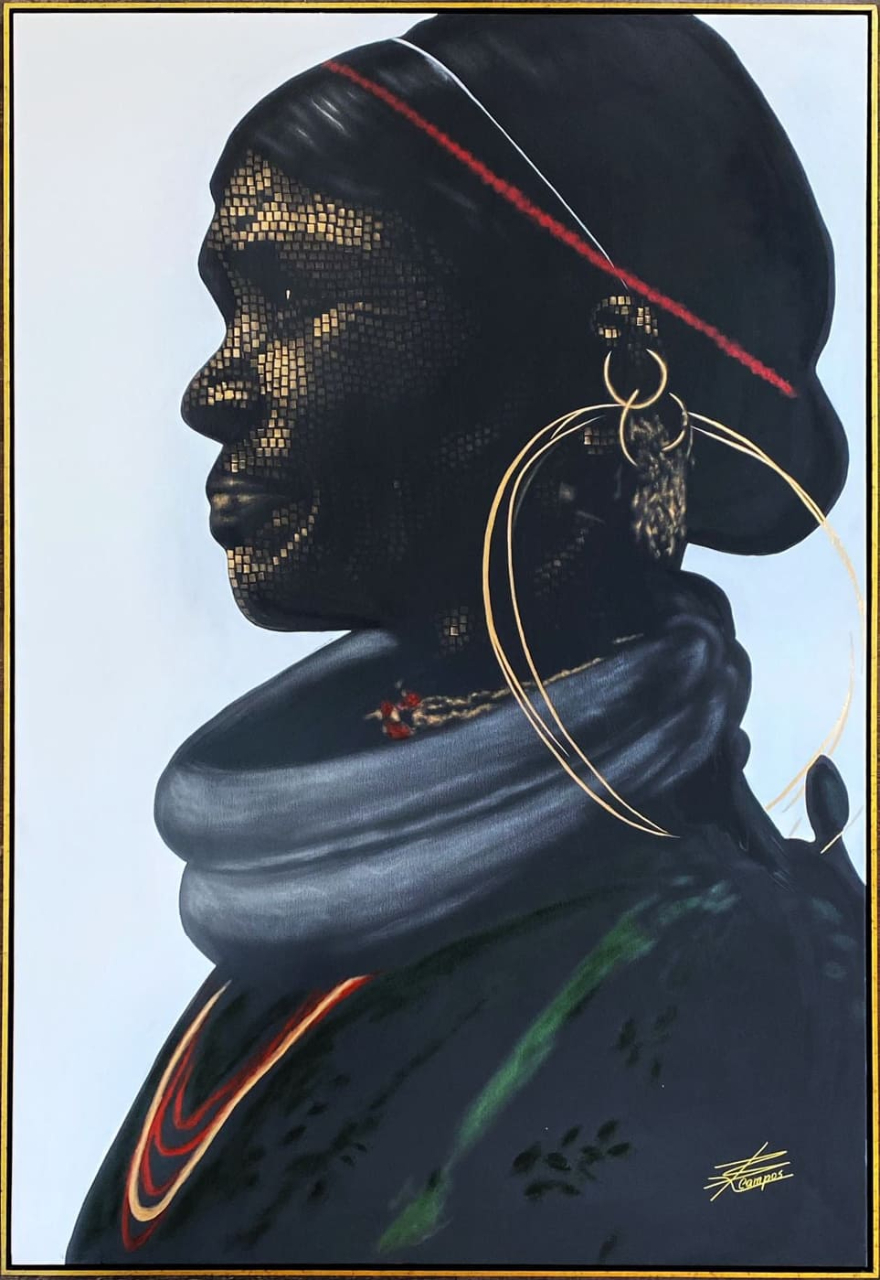 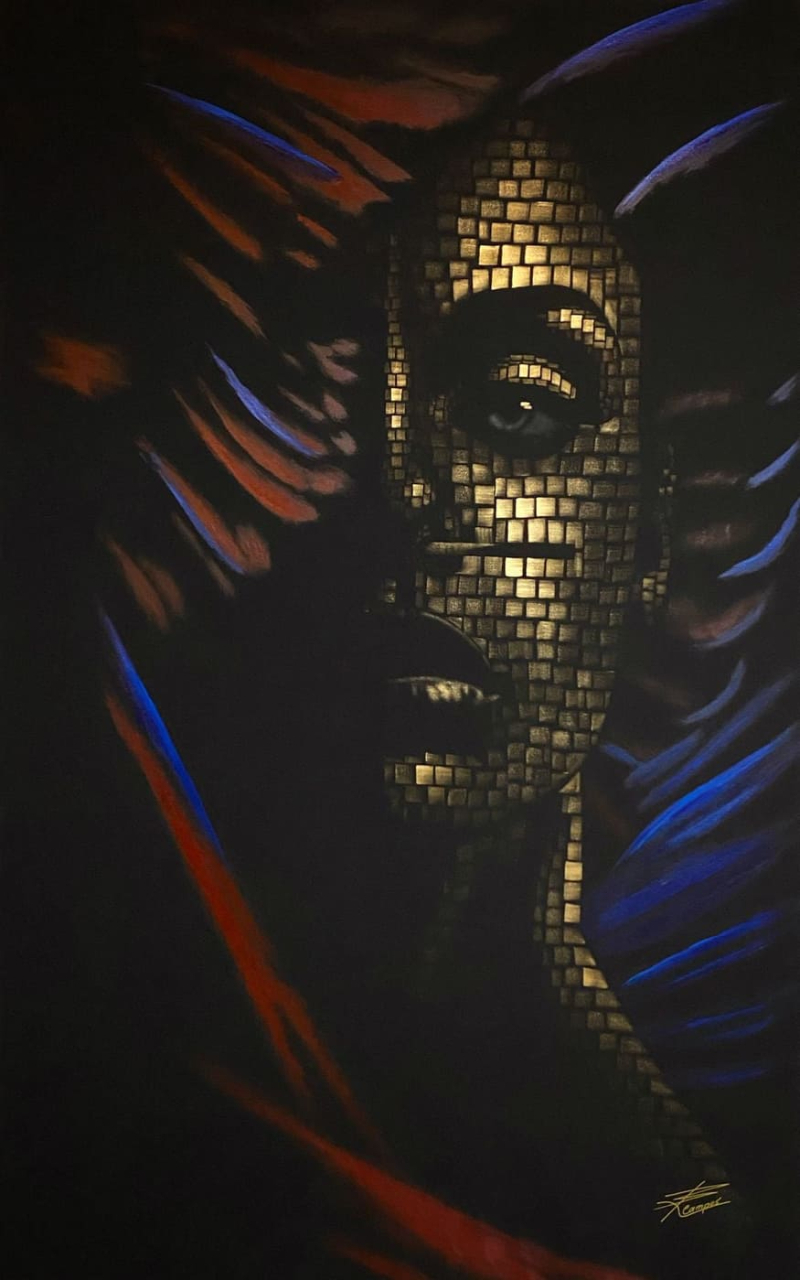 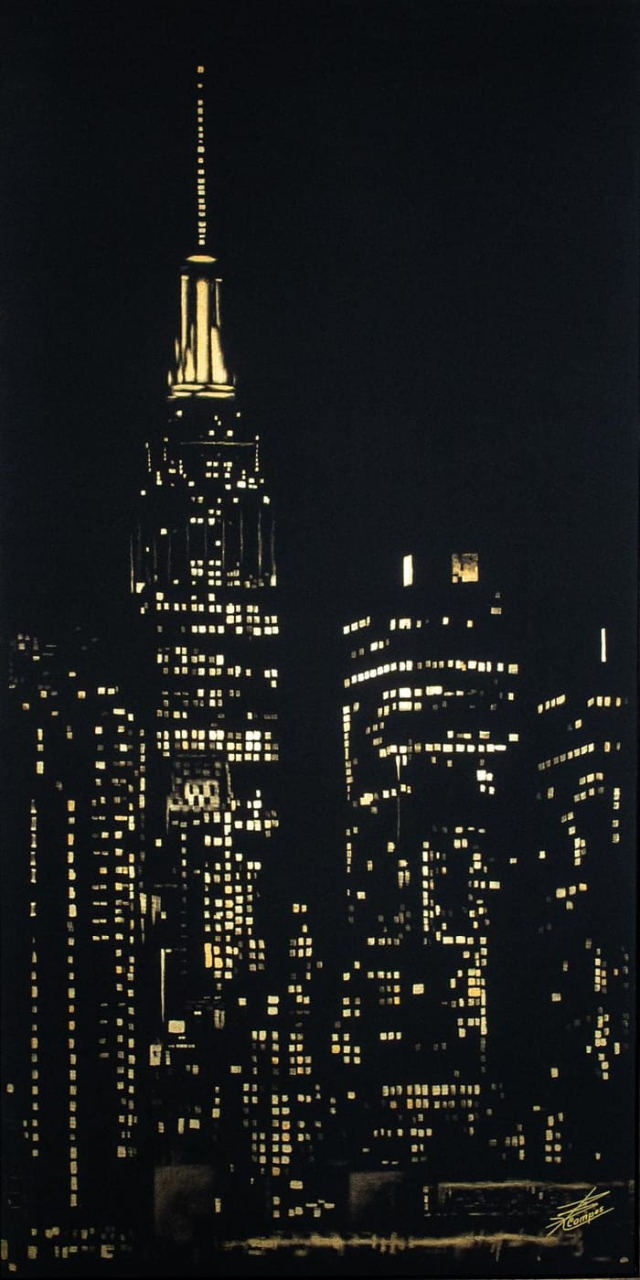