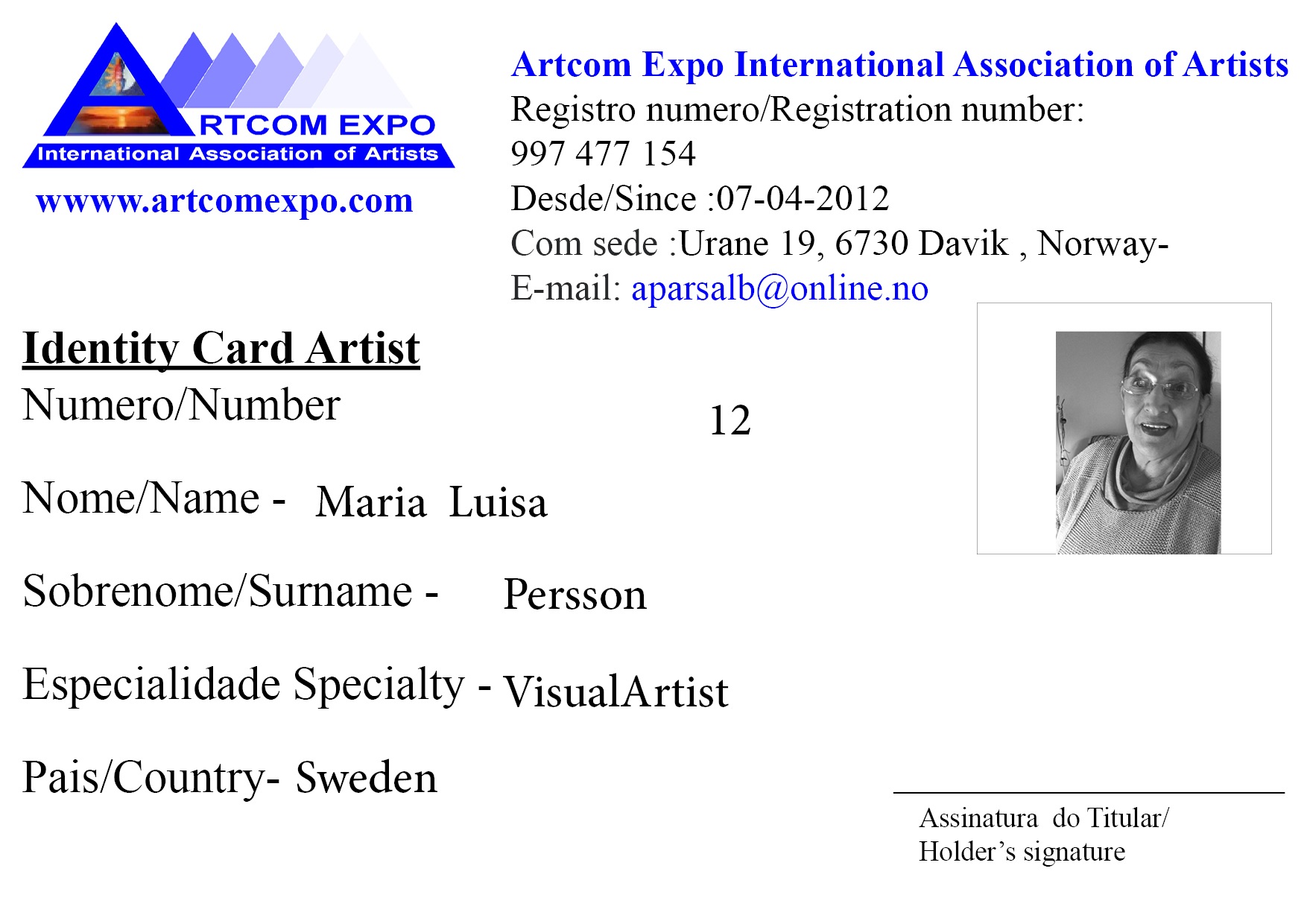 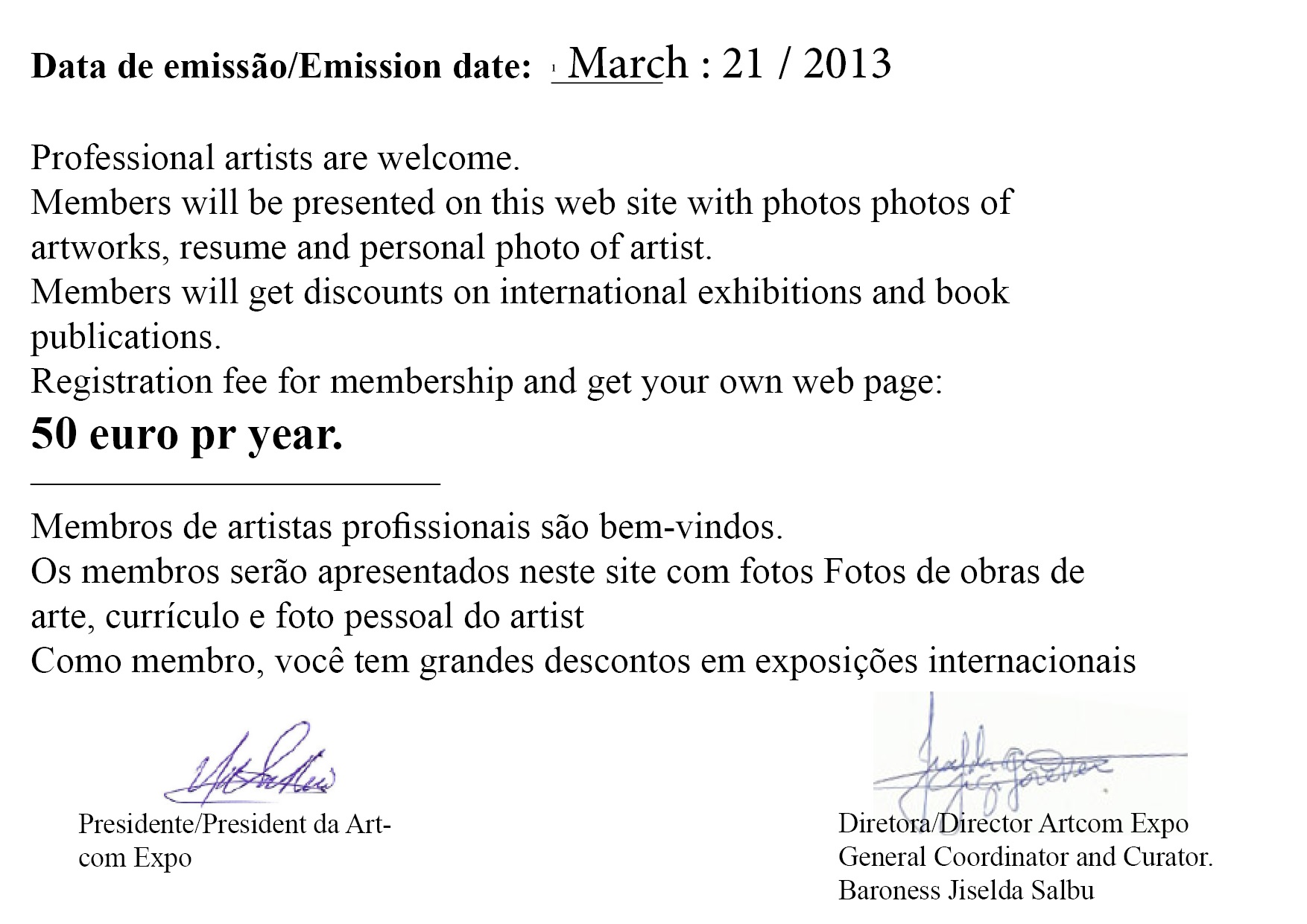 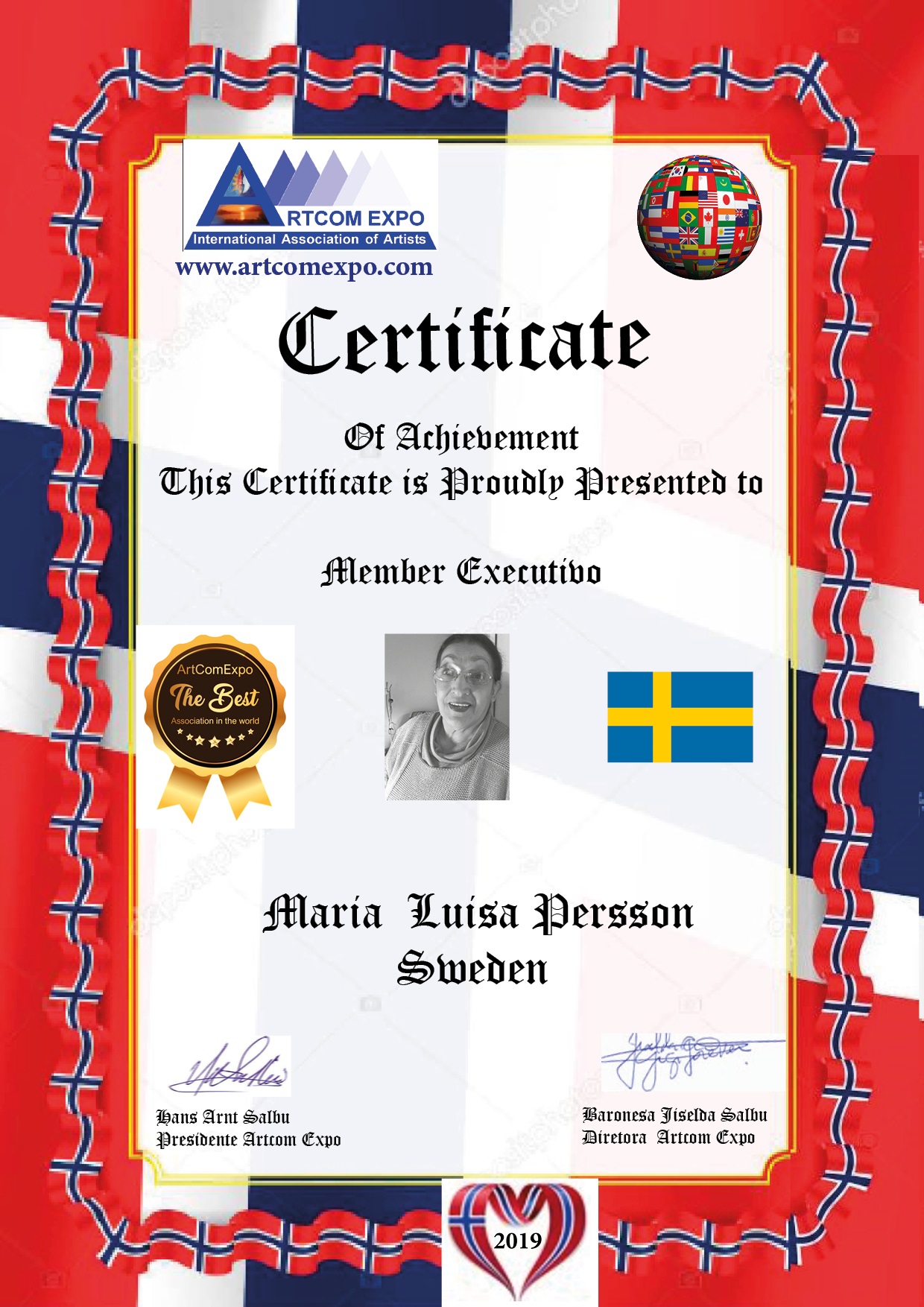 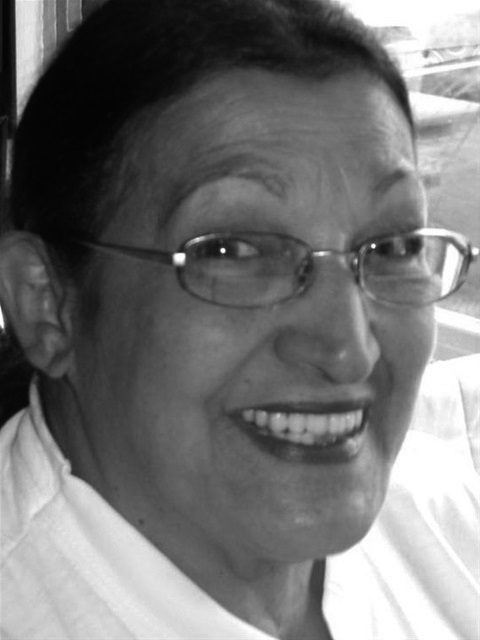 Artist: Maria Luisa Persson, Sweden.
She was born 1945 and raised in the small town of  Palmeira dos Indios in the inland of  the northeastern part of Brazil. Not many people in her hometown supported her. Contrary actually.
But as the stubborn person she was she didn´t become  discouraged and already in the age of 22 she  had her first individual exhibition, After that she  was invited three times to Teatro Deodoro, a combination of theater and art gallery in Maceio, the capital of the state of Alagoas. Art experts saw in the young and self-taught artist a great talent.
Her paintings at  that time  were mostly influenced by  the environment in which  she lived; such as  drought, barren land and poverty, but also the good things that  can brighten up the most miserable life situtations. But since then  she has changed  technique  and style. However in many of her works one can still imagine the shades from home.
Maria Luisa lives no longer  in Brazil. After  marriage she moved with her husband to Sweden 1973. There she has  continued to paint, but also in about 15 years taught painting within various educational associations.

Maria Luisa has participated in about 60 exhibitions, mostly in Sweden but even  in some other countries.,
. Here an excerpt from her exhibition list: 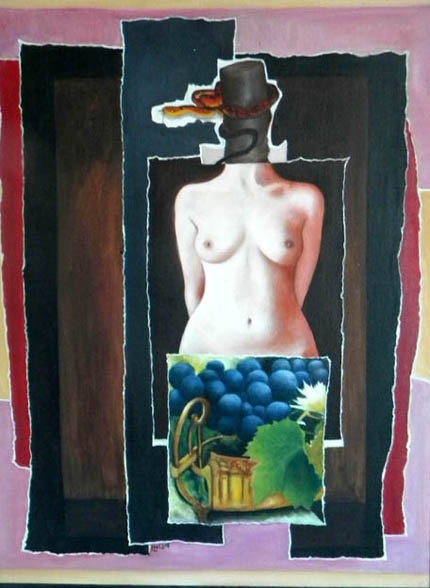 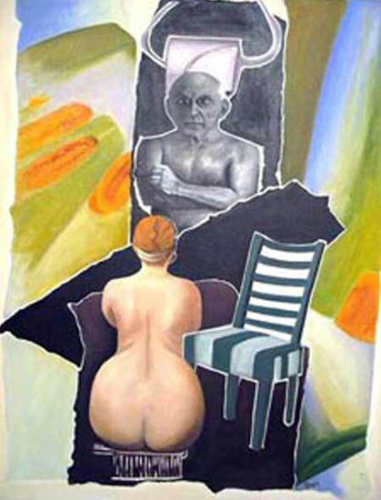 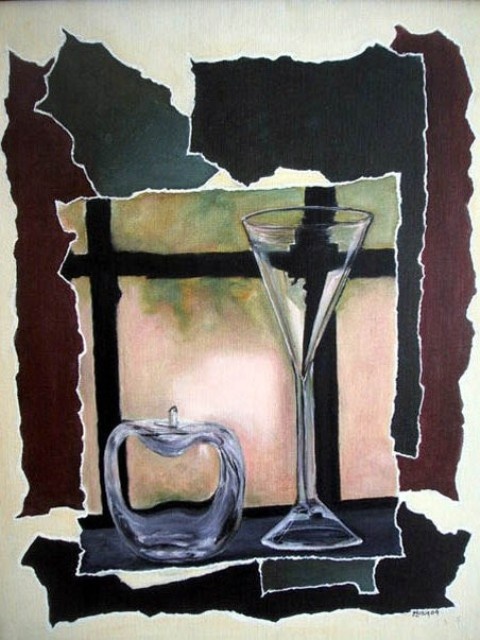 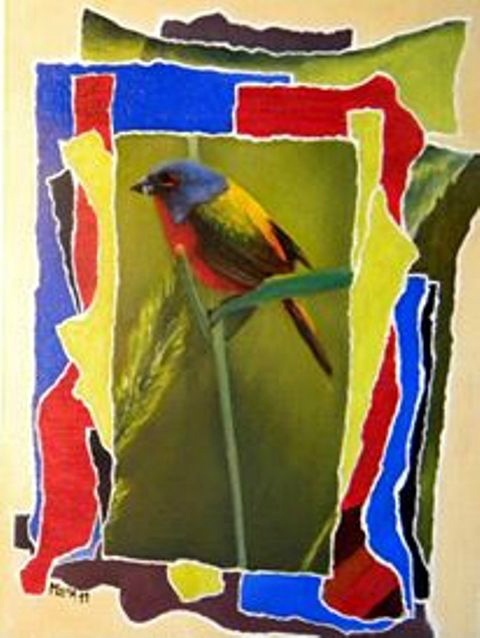 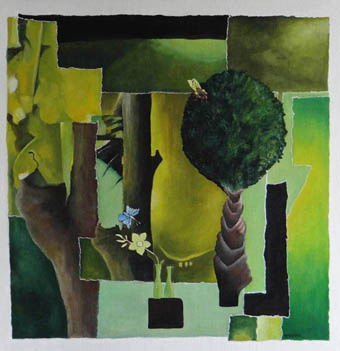 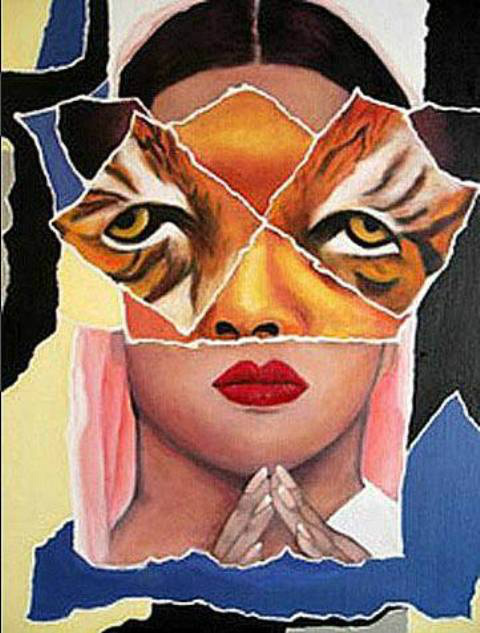 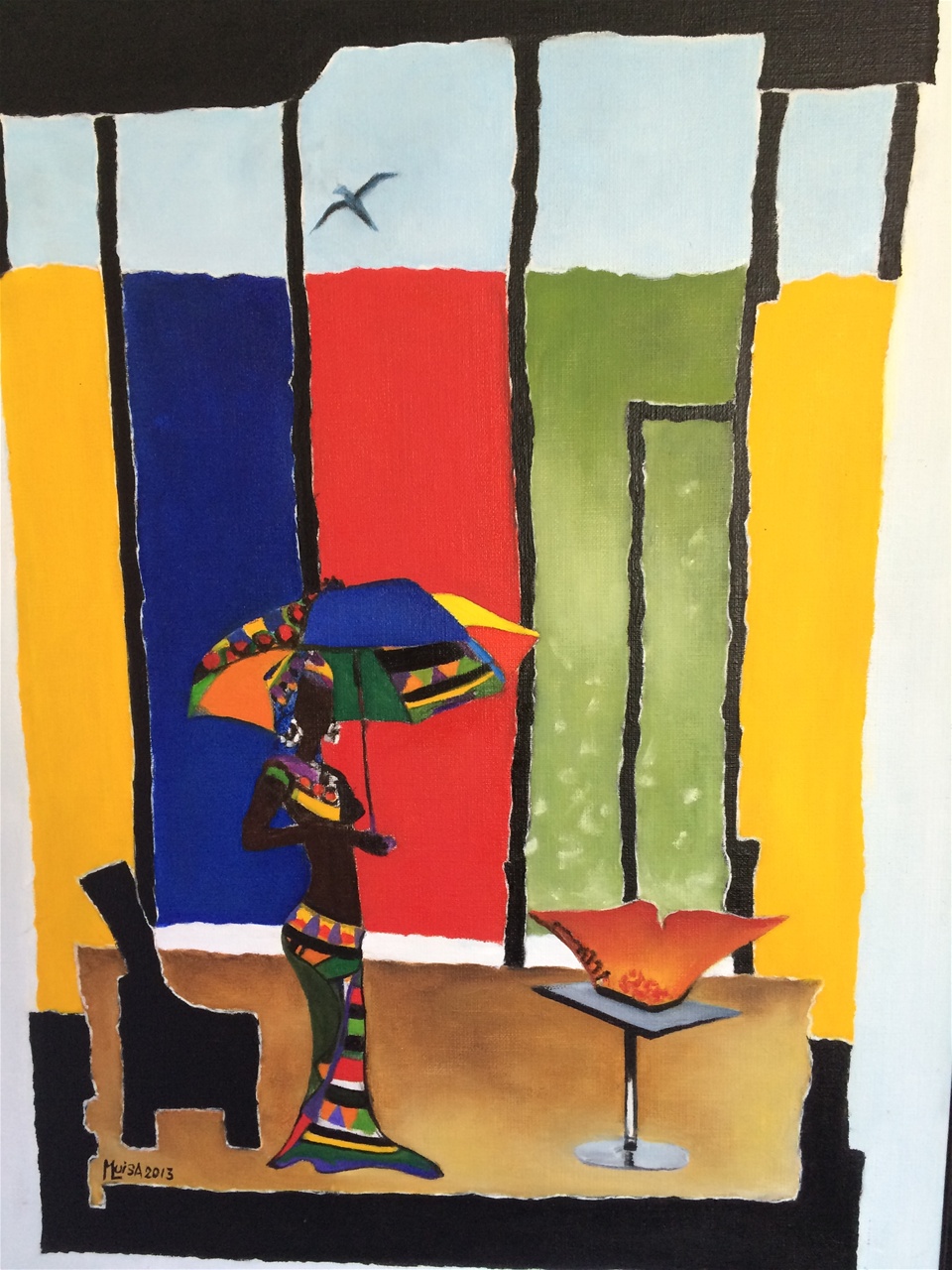 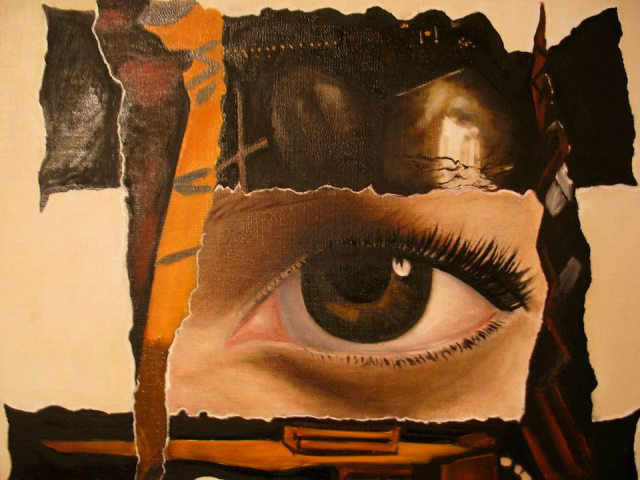 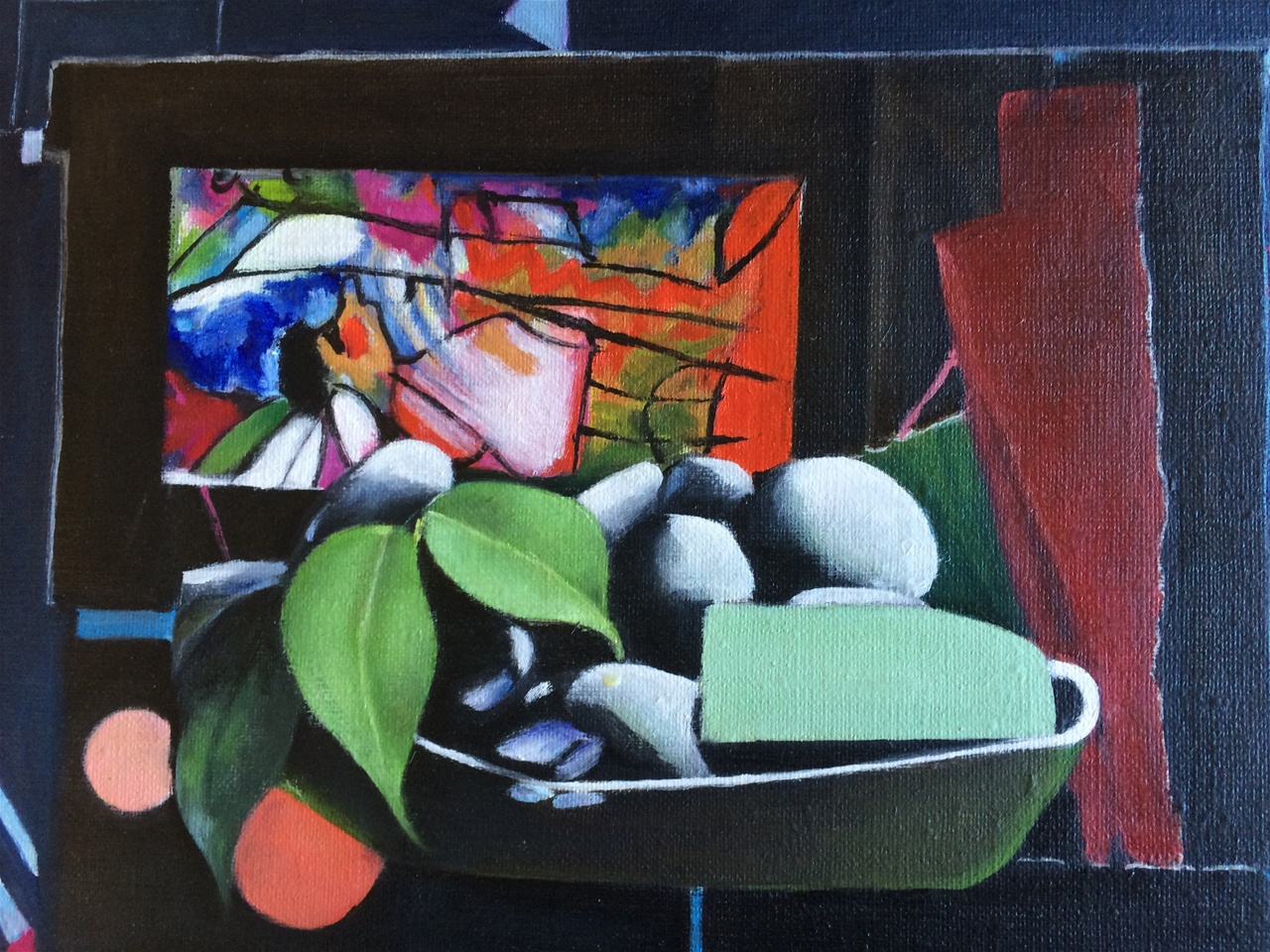 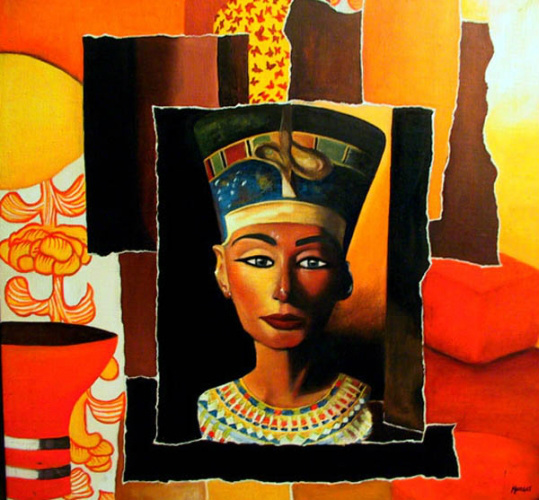