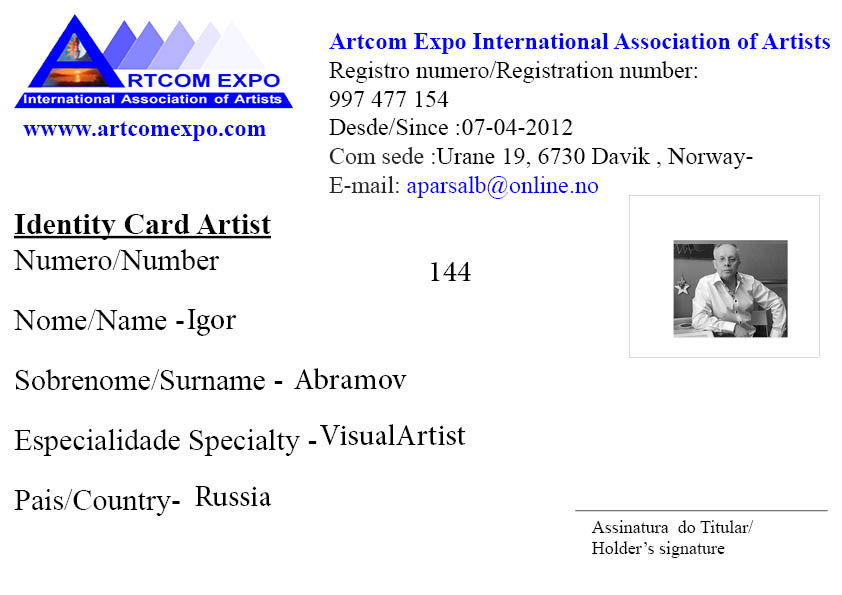 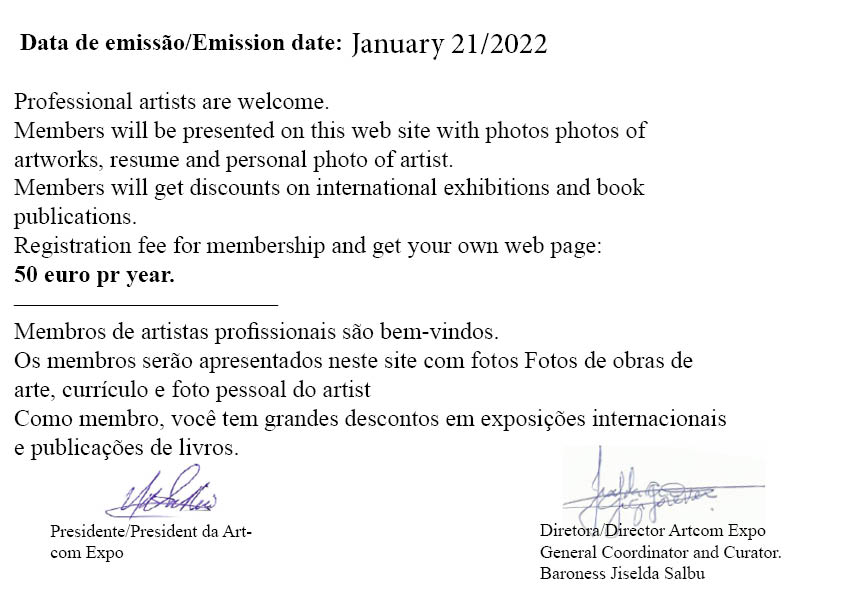 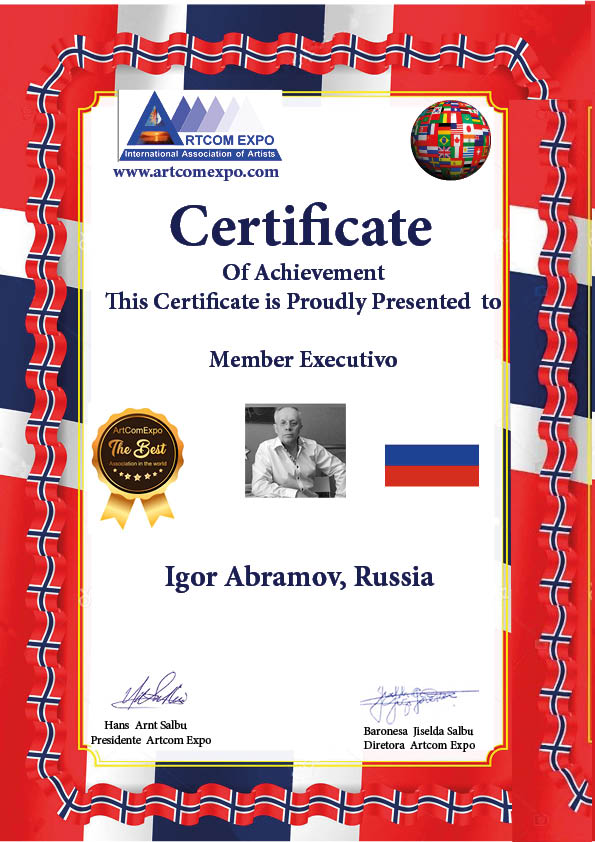 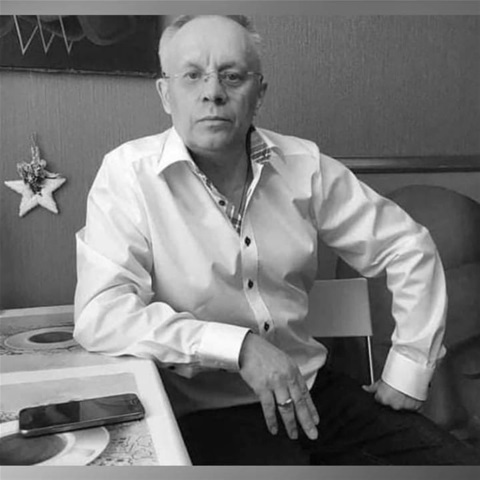 Igor Abramov, Russia graduated from the Altai Institute of Culture with a degree in Theater Director.
He began painting his first paintings back in 2005, but fame in the art world came to the 59-year-old artist quite recently.
Today they want to present his works at various exhibitions both in Europe and in several Eastern countries.
How did the former entrepreneur from Barnaul manage to achieve this? The correspondent of the "Media Sector" talked with the Siberian
artist.
Is a modern artist his own manager?
- Of course it is! Today, artists are forced to look for promotion channels for their works themselves. And in this regard, art should be
considered as a business.
I used to paint pictures "on the table", I did something for myself. And only recently, about nine months ago, people began to learn about
me and my works all over the world.
- Tell us what you did for your promotion? Did social networks play a major role?
- Yes, the Internet helps us a lot, it reduces the distances between cities, simplifies work. 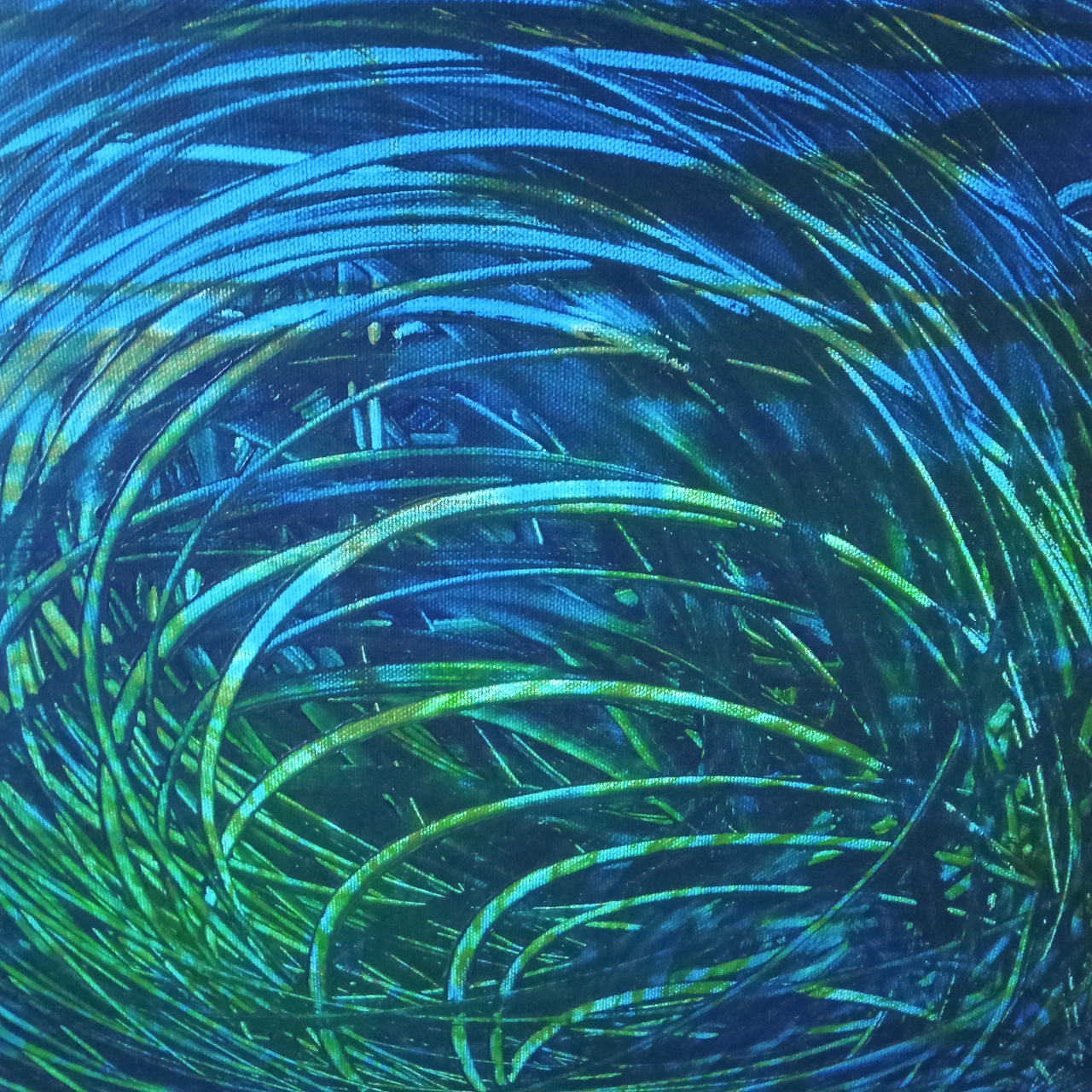 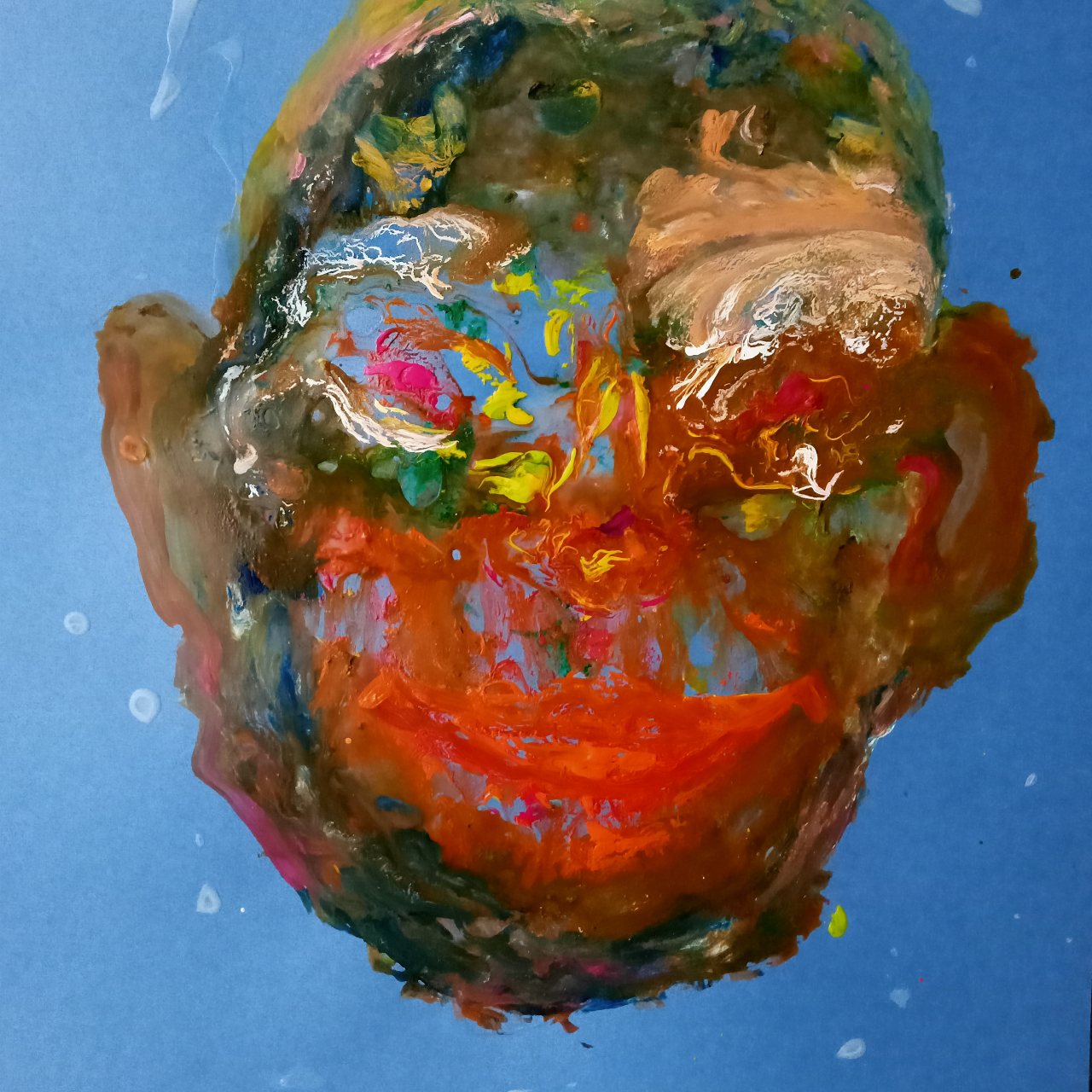 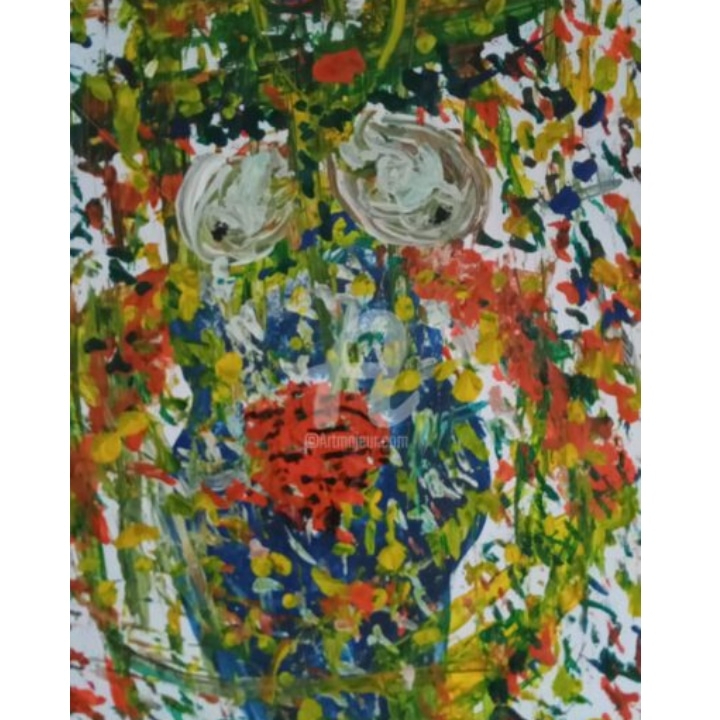 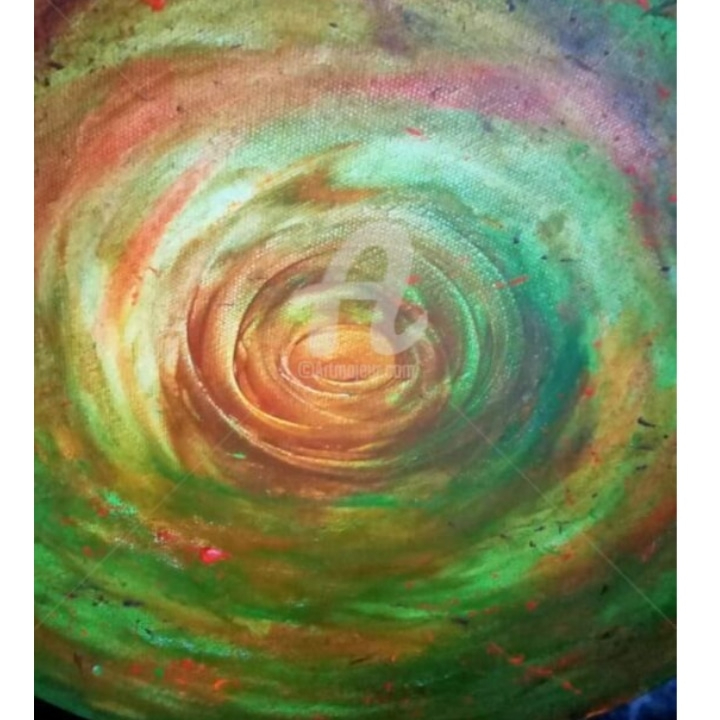 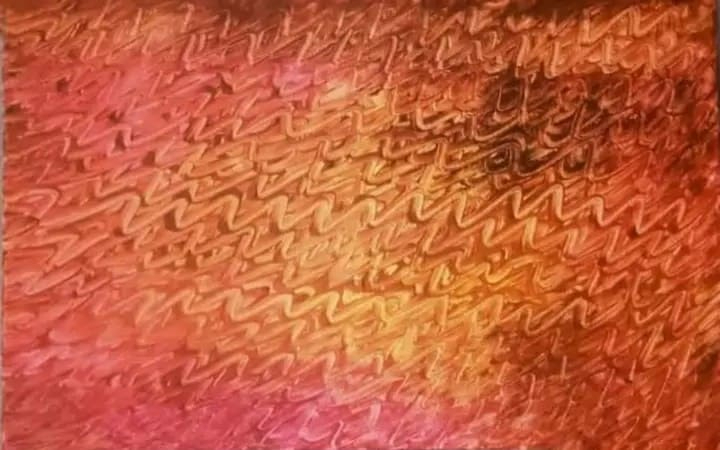 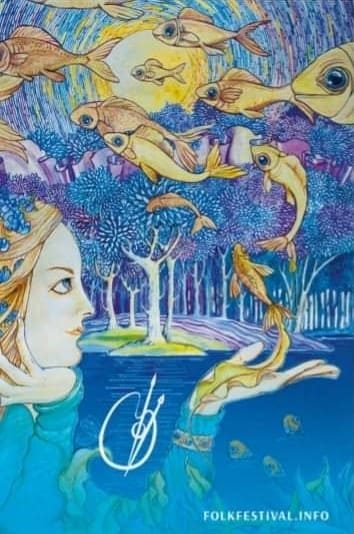 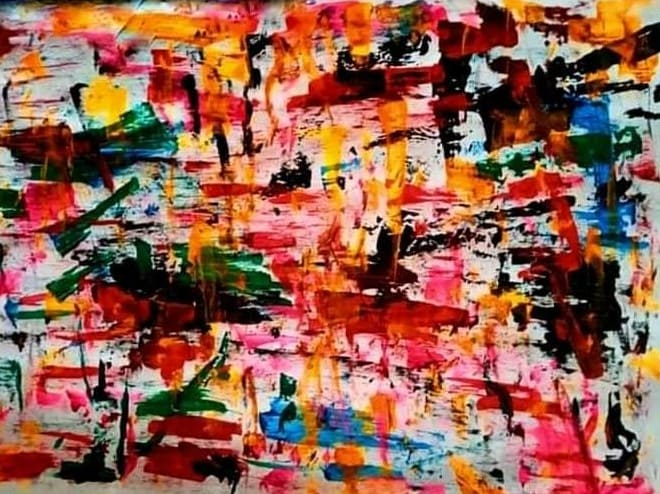 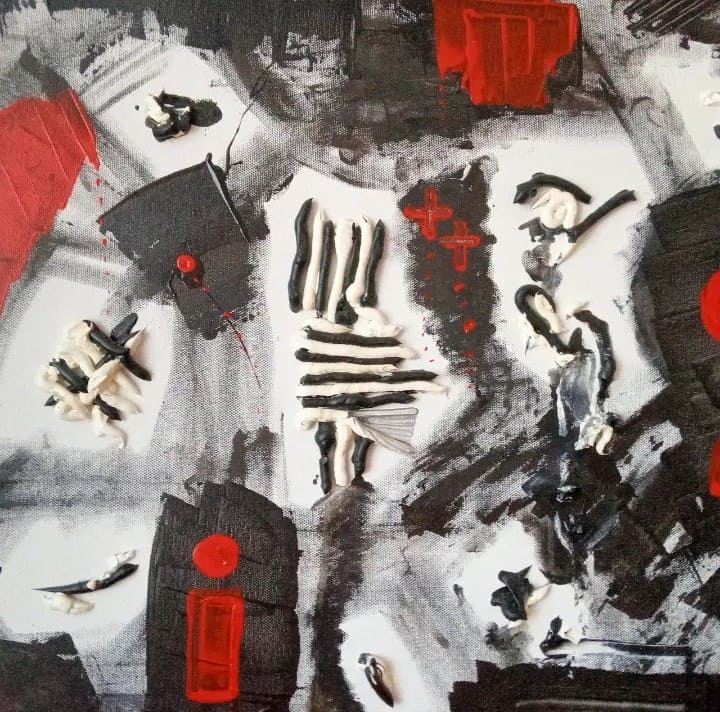 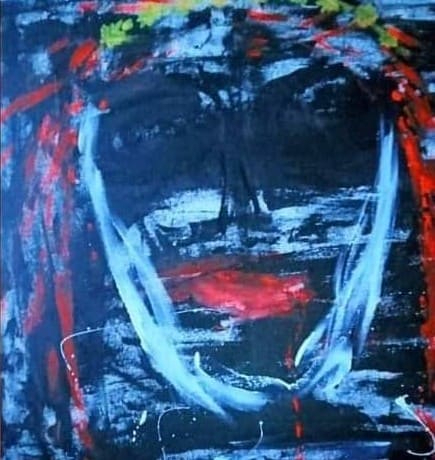 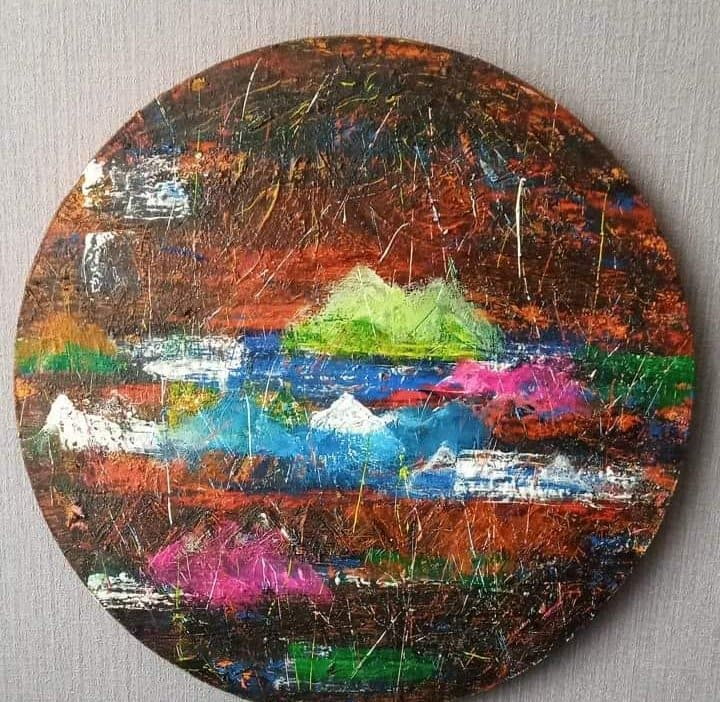