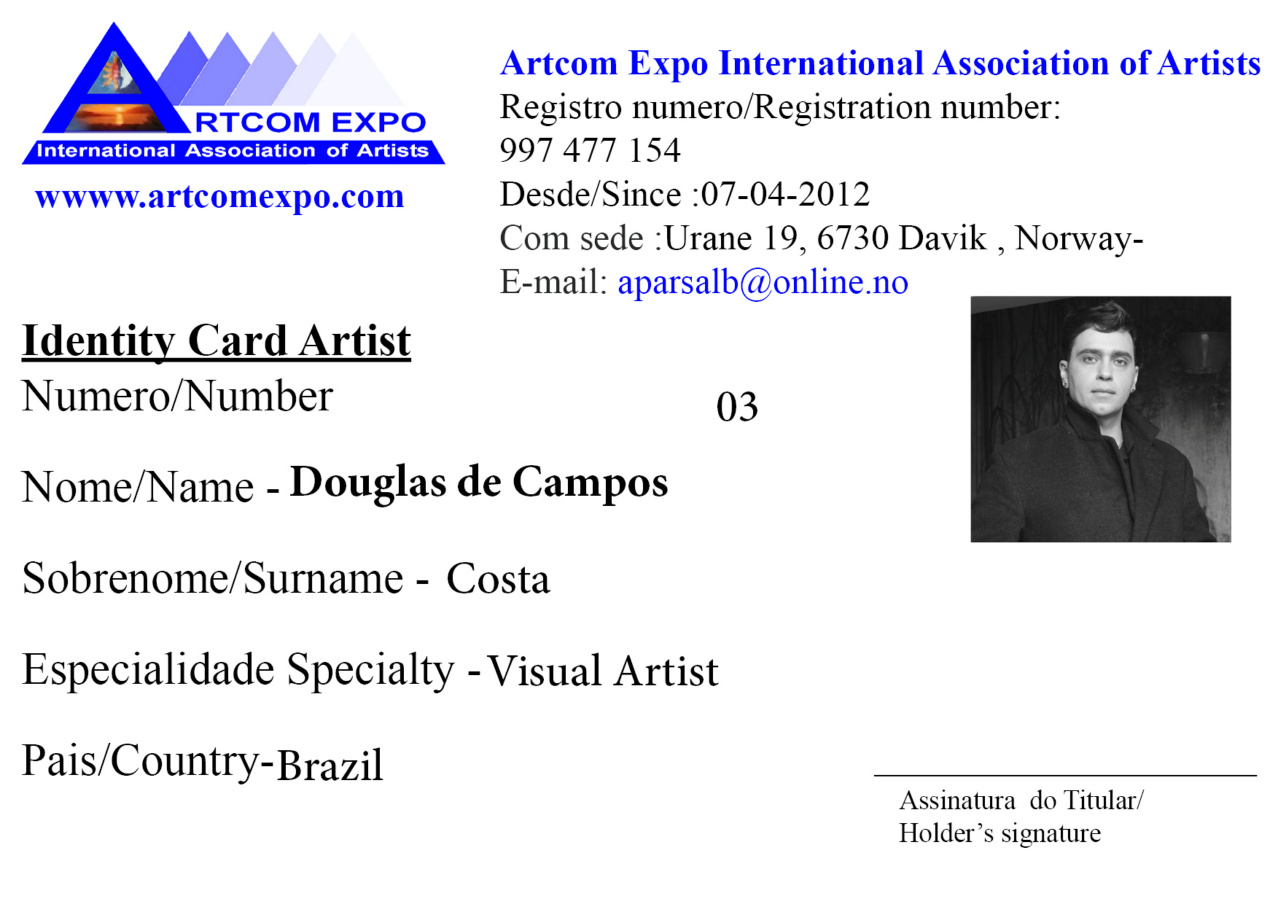 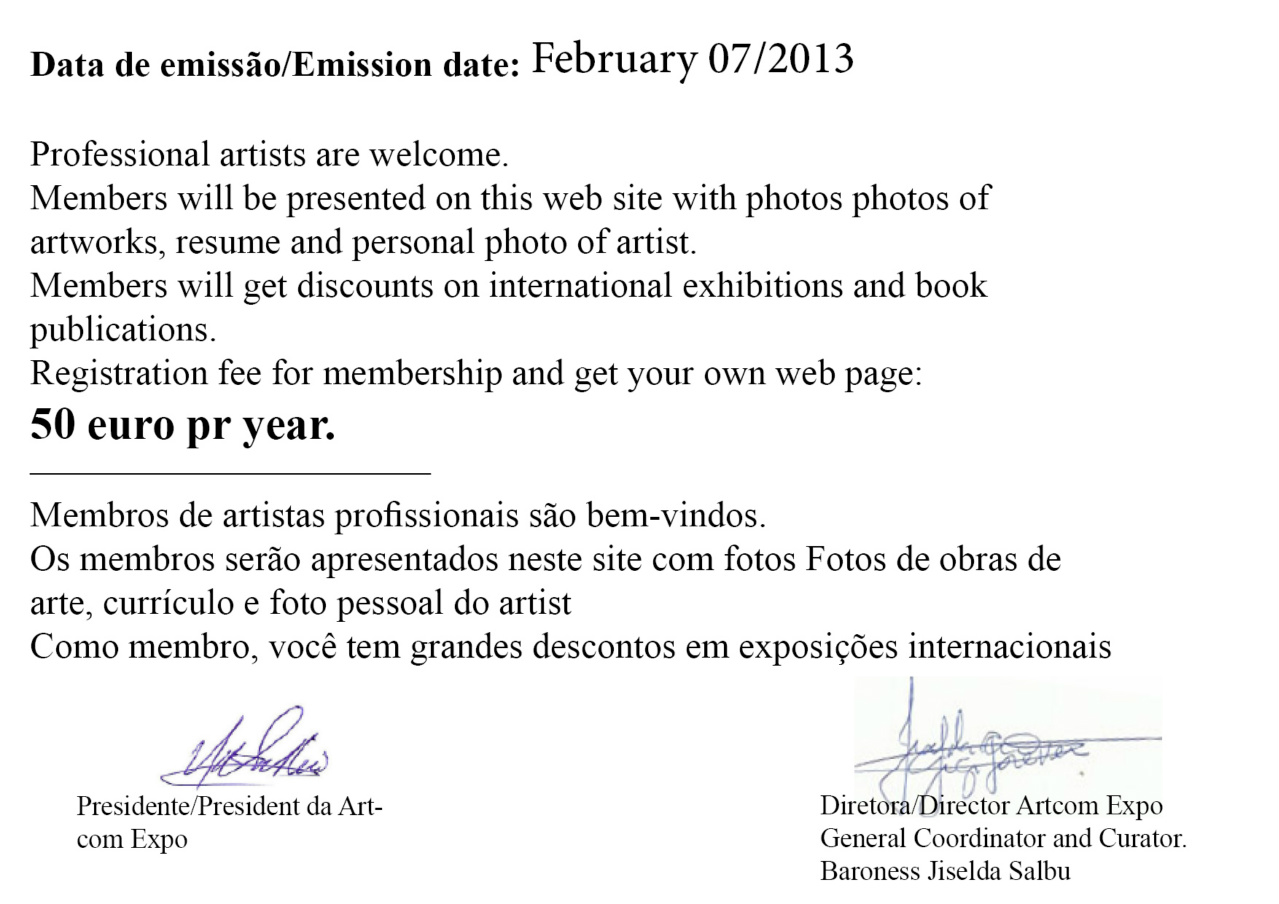 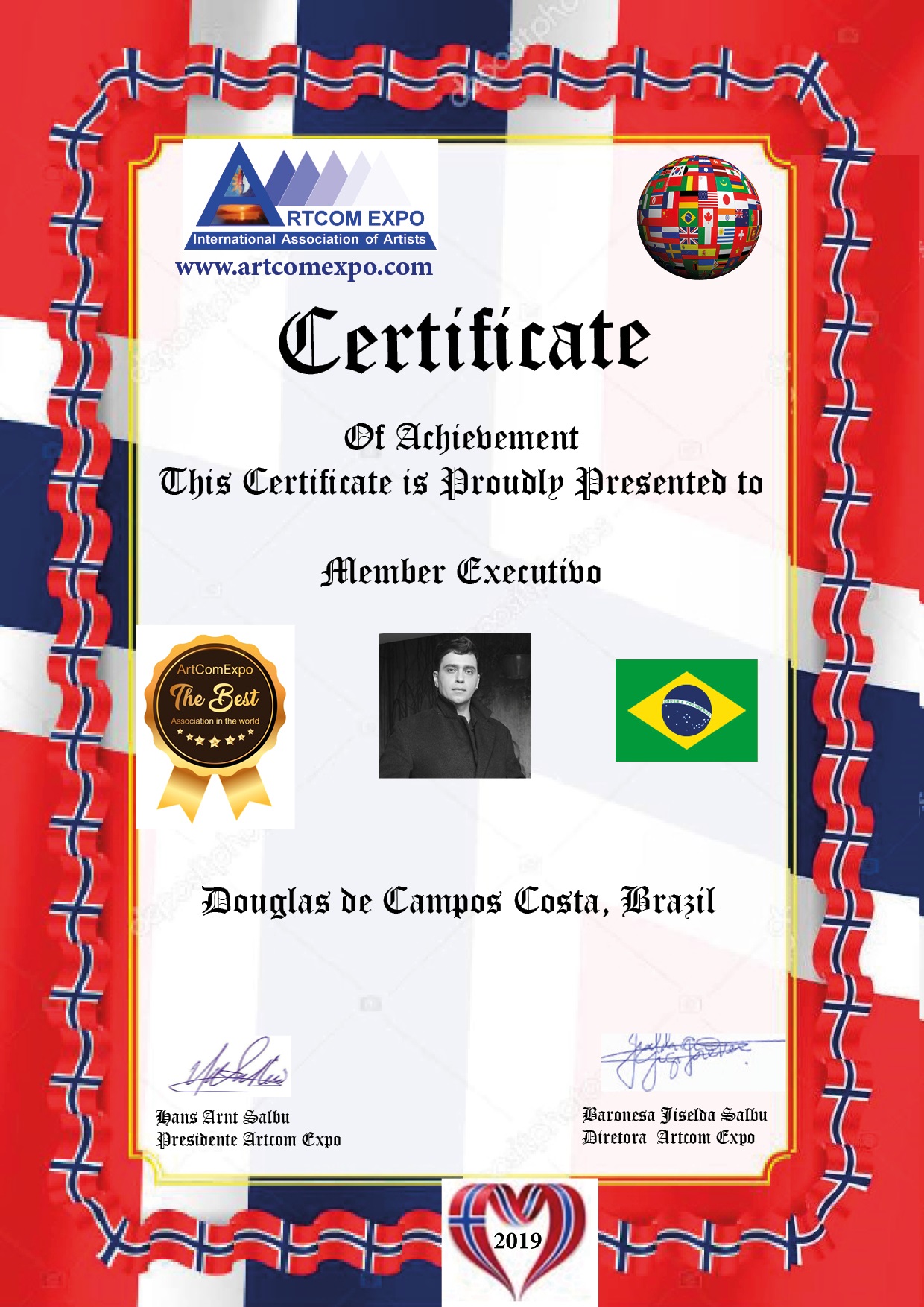 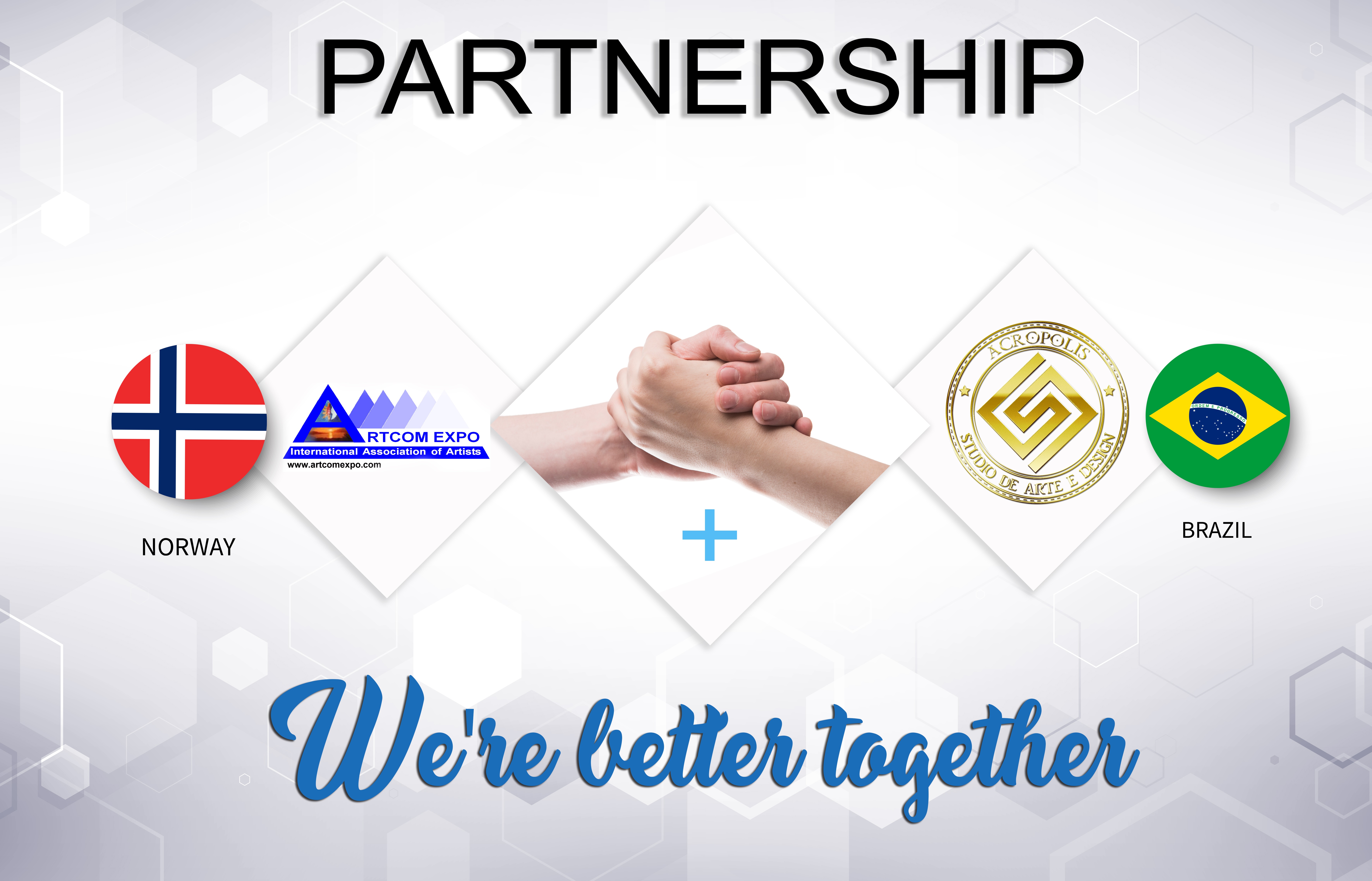 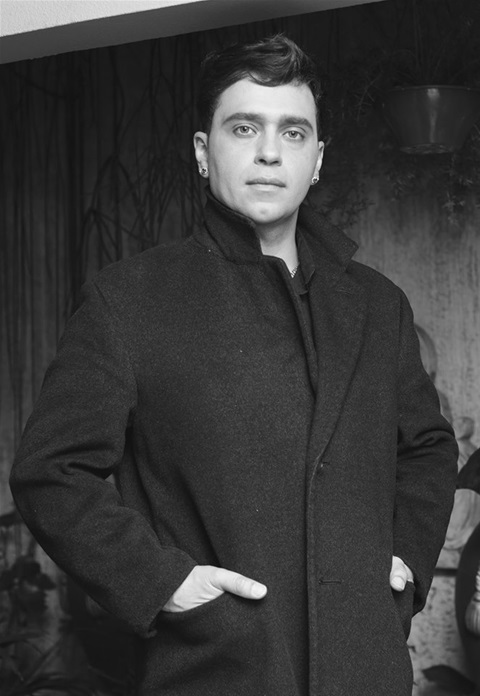 Douglas is a painter, born in a small town called Taubaté, São Paulo, Brazil. He began painting when he was thirteen years old, since then he realized that through his talent he could express himself and your beliefs in different ways posssible.

The styles of your paintings and drawings has a touch of neoclassical and the victorian era style. In some arts is possible to see his passions for mythology and ancient empires, focusing in the old Egypt and Greece.

Graduated in Computer Science, Douglas decided that he wanted more and began transforming your hobbie in your profission. Back the time, not so long ago, born Acropolis Studio of Art and School of Mangá ®, where he ministers classes, with his teaching team, of oil painting, artistic drawings, comics and manga. Out of the studio, he produces other arts under order, and acts with civil construction, architecture, landscaping, costumes and other activities linked with creativity. He participated in several exhibitions, winning awards for his arts what made him have the recognition for his jobs and the disclosure of paintings connected to fantasy. Douglas C. Costa exhibited many works inspired by “Lord of the Rings”, by the author J. R. R. Tolkien. Represented Brazil in International Convention of Tolkien Society, at Aston University, Birmingham, England. Besides, he has artworks spread for all over the world, not just Brazil. "My art is my life, it's what will remain of me when I'm no longer available here for a plan." he said.

2010 - Collective Exhibition in Commemoration of the Liberation of the Slaves - Brazilian Academy of Art, Culture and History - Casa da Fazenda do Morumbi / SP 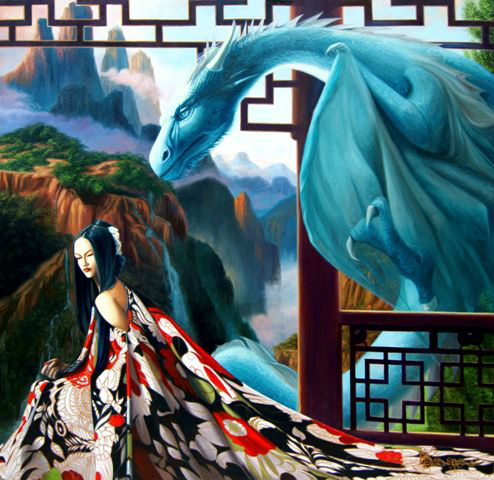 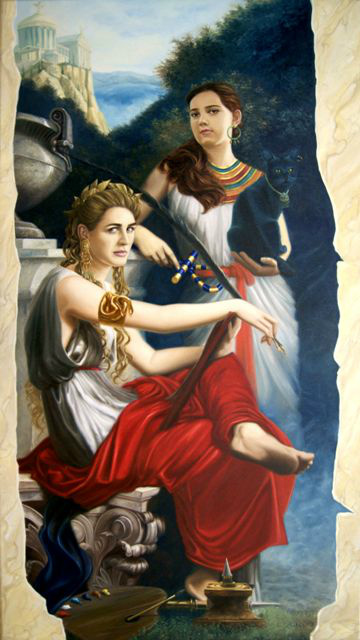 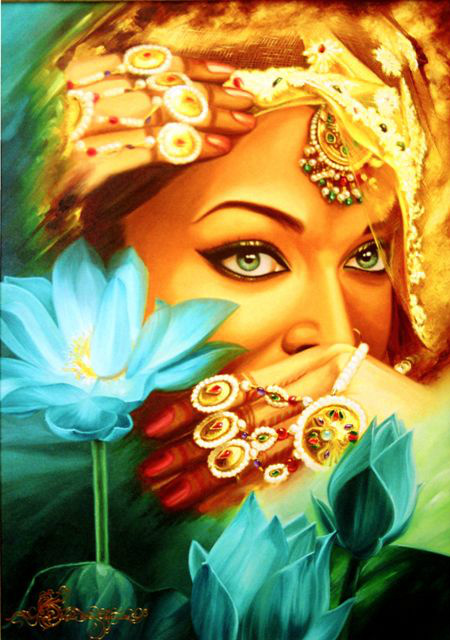 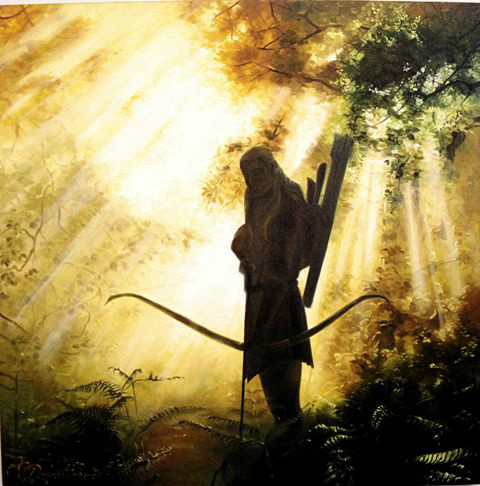 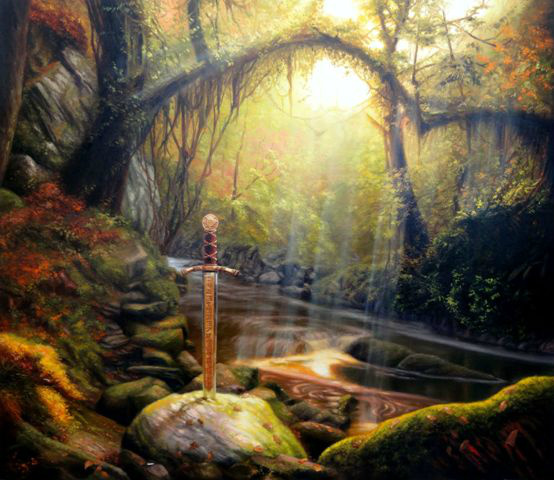 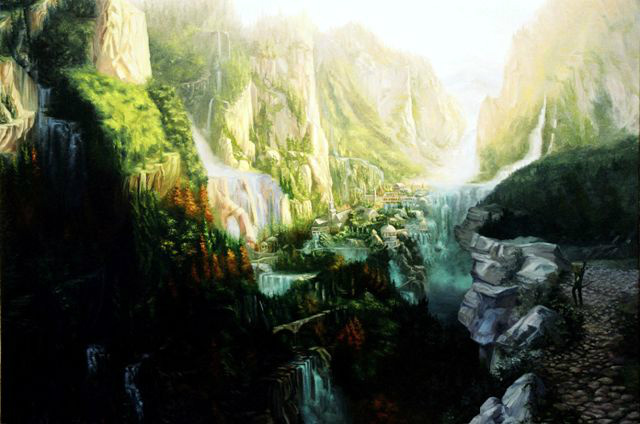 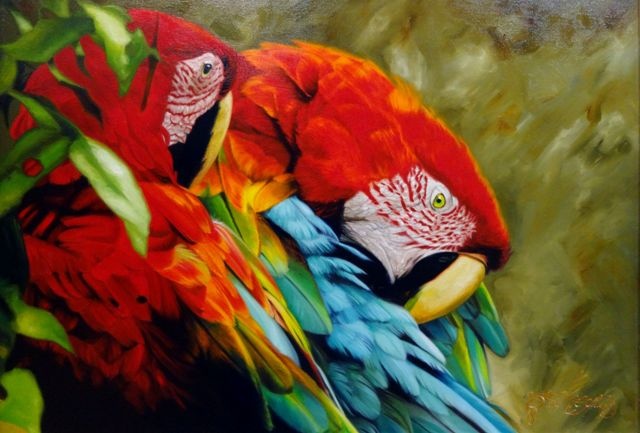 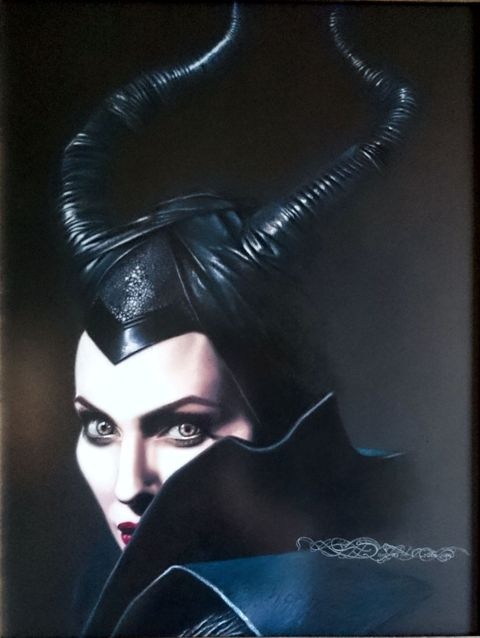 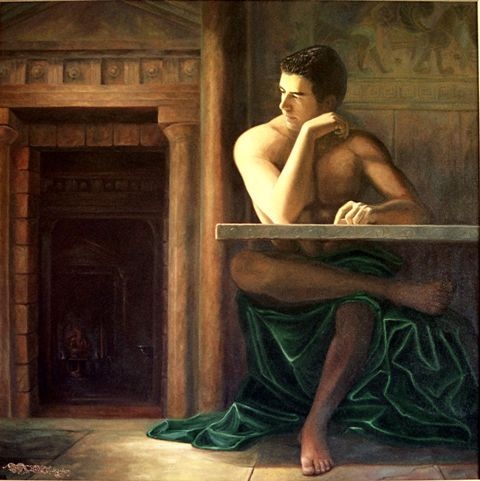 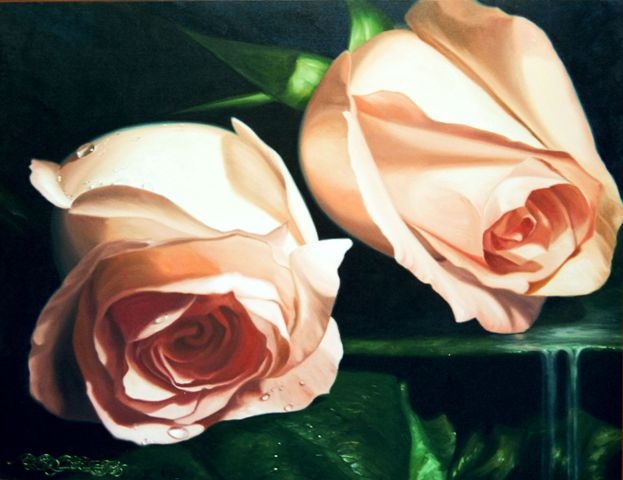 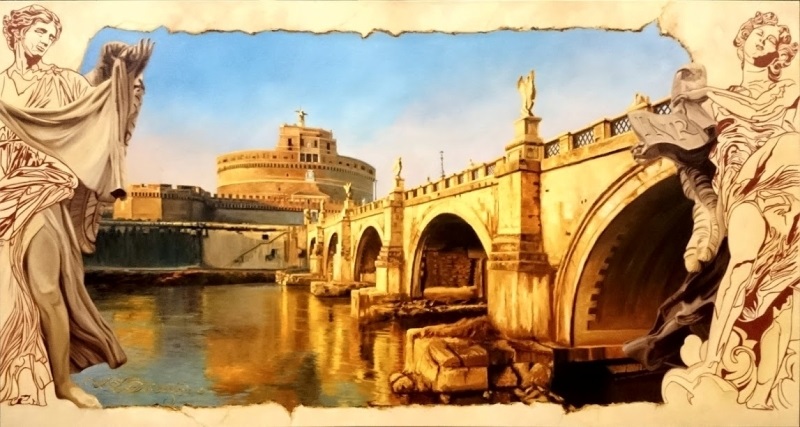