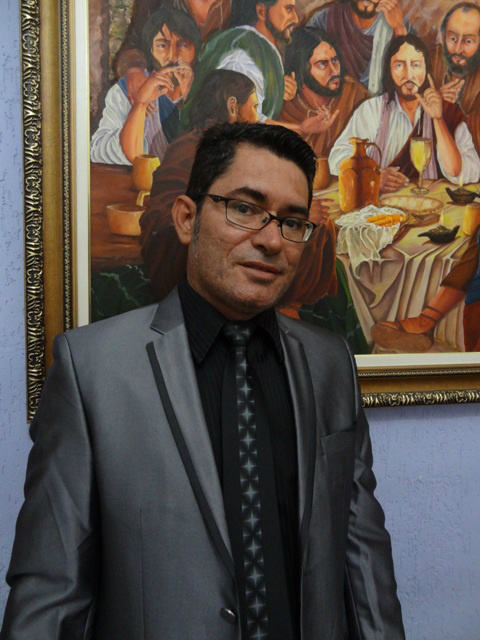 Lives in the city of Paulínia, Sao Paulo State, son of Francis and Angela Cardoso Mantovani. It is a family with Italian origins, most precisely from the cities of Verona and Mantova.
Married to Sandra Matias Mantovani, having a daughter from this matrimonial union named Gabrielle Matias Mantovani. Marcos has 11 art works, being some with biblical themes exposed at the Evangelical Assembly of God Church in Paulinia, also being a member of the Church.

Marcos has completed courses for fine arts and sculpture with Professor Itamar Ayres de Moraes in Campinas, Sao Paulo, has met Michel Chelala and Jiselda Oliveira in 2008 in Expoart Paulinia and thus received the invitation to participate in events ABACH (An art Brazilian association).

The artist has participated in several exhibitions in Brazil and abroad like: Buenos Aires in Argentina, Santiago in Chile, Espoleto and Rome in Italy, having works awarded with gold medals, silver and bronze, as well as awards for distinguished work.

Marcos has been a Commander of Arts of Rio de Janeiro by ABLA, which is a member, along with Sandra Goraieb, has founded the CLAP - Circle of Words and Art in Paulinia, being vice-president. Marcos has also restored works of art of Assembly of God Church in Campinas. Marcos Mantovani has his biography published in three books: 50 years Brasilia, Brazil from A to Z and Latin Realism. 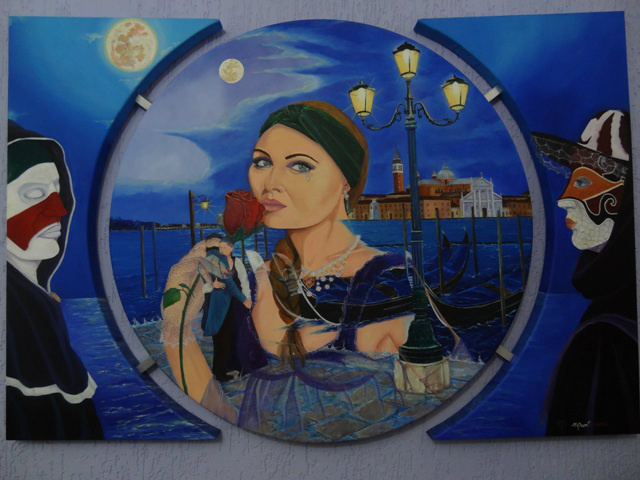 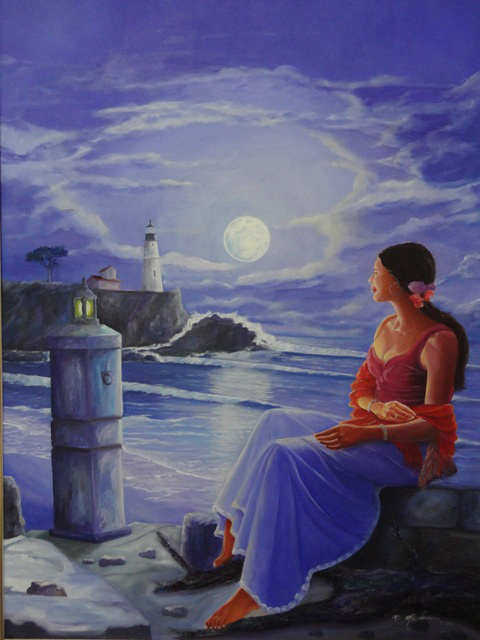 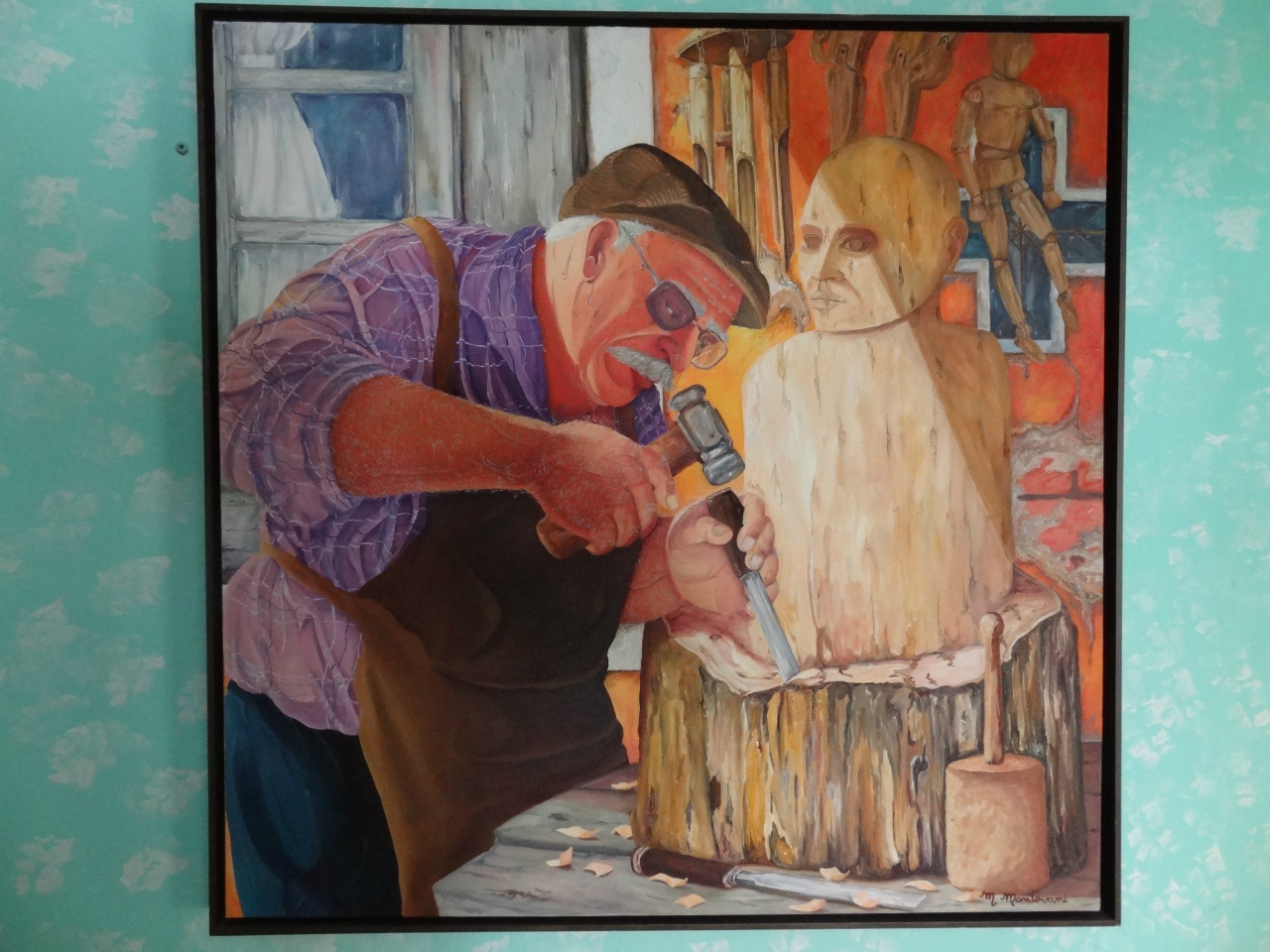 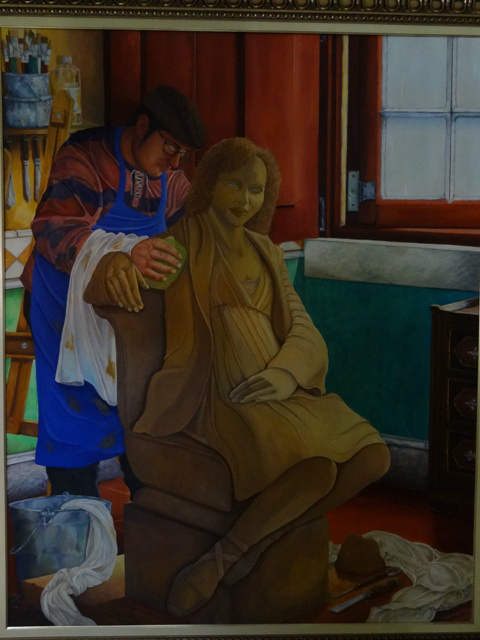 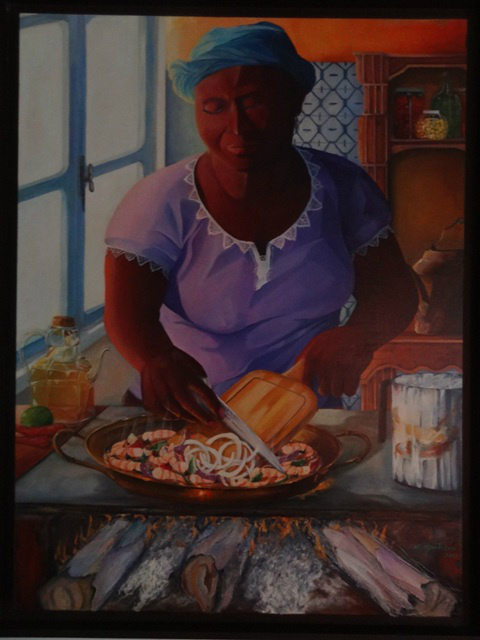 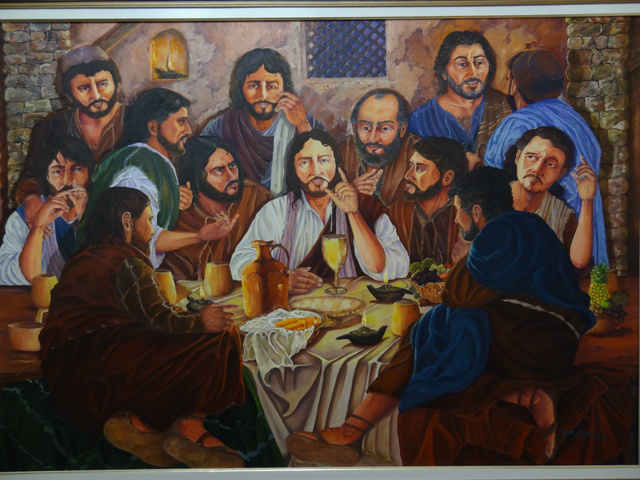