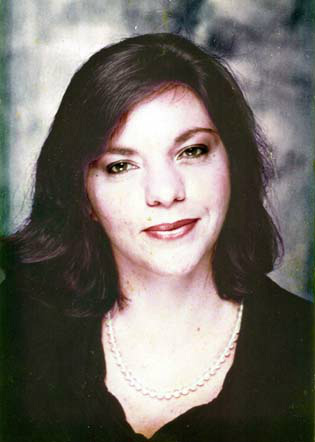 Having had experience with woodcuts, sculpture, oil painting and other art forms, such as theater, photography and music (although she claims to have a predominant
tendency for drawing), Liane Sanchez began to reveal her love for art quite instinctively,  as a 12 year old girl. At the age of 17 she joined “Panamericana” School
of Art, which served as a stepping stone to broaden art perspectives in her life. Her first exhibition, followed by many others, was held during this period.
About her creative process, she says:
"I work primarily with the human figure and its inner wealth.
Through a few lines, I try to transmit a feeling, an emotion ... what attracts me is the human being and its nuances, the key points that bind you to perfection.
I always try to observe everything, anywhere I go.
I keep impressions of certain people or moments and they get stored in my memory, and when the time comes to look at the piece of paper, I see the drawing done.
Each sheet has a specific color shade... the feeling of color must be in harmony with that image imprinted in my memory.  And so, there is an exact moment to transfer
the idea to the actual reality. That is when the artwork is complete. "
Courses:
1971/73 - Panamericana School of Art. - Painting and Visual Arts
1975/77 - Faculty of Fine Arts of São Paulo - FEBASP. - Degree in Arts Education and Arts
2009 - Instituto Tomie Ohtake - Design - Prof. Edith Derdyk.
2012/13 – Introductory Course History of Art from the Collection of the MASP - Professor Renato Brolezzi

2013-She has participated the Book  “Realismo Latino-organized for Artcom Expo International Association of Artists” . 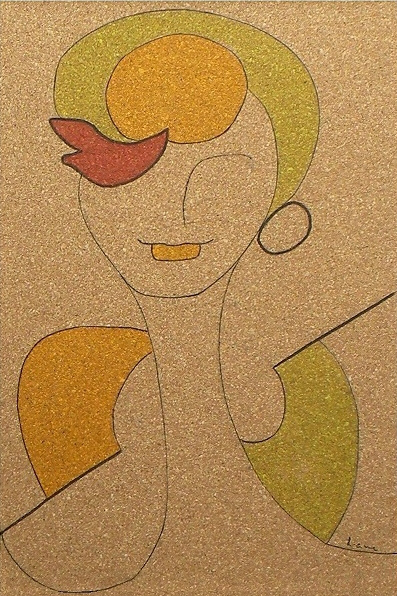 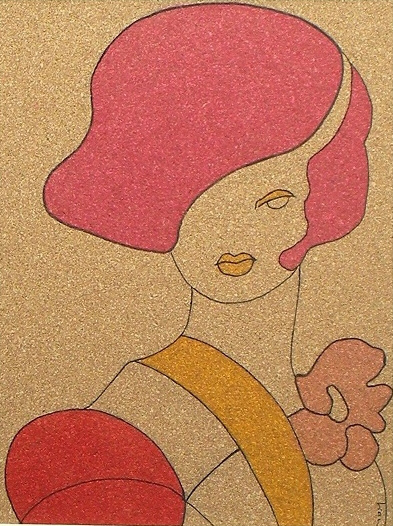 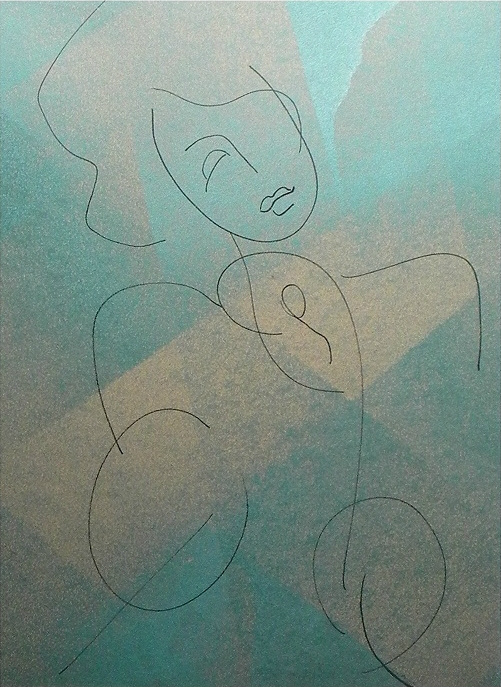 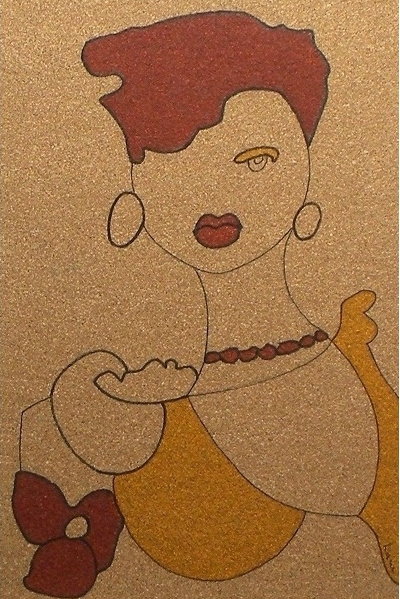 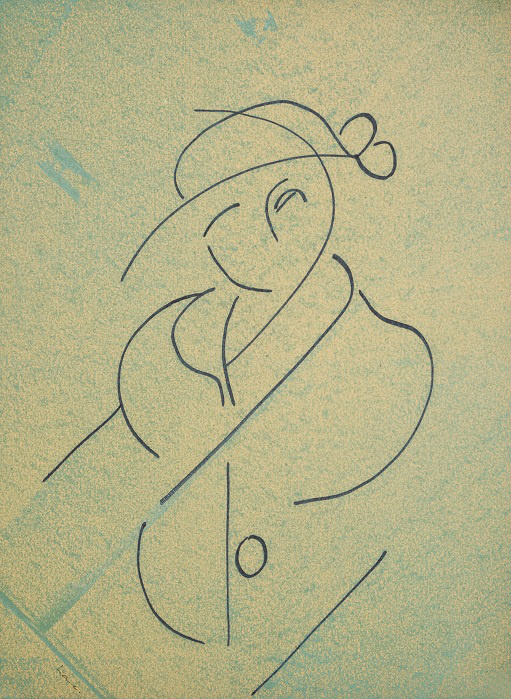 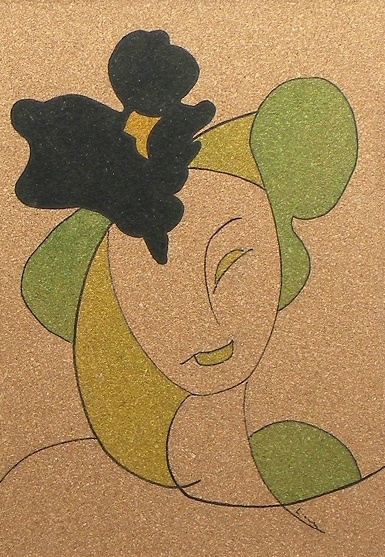