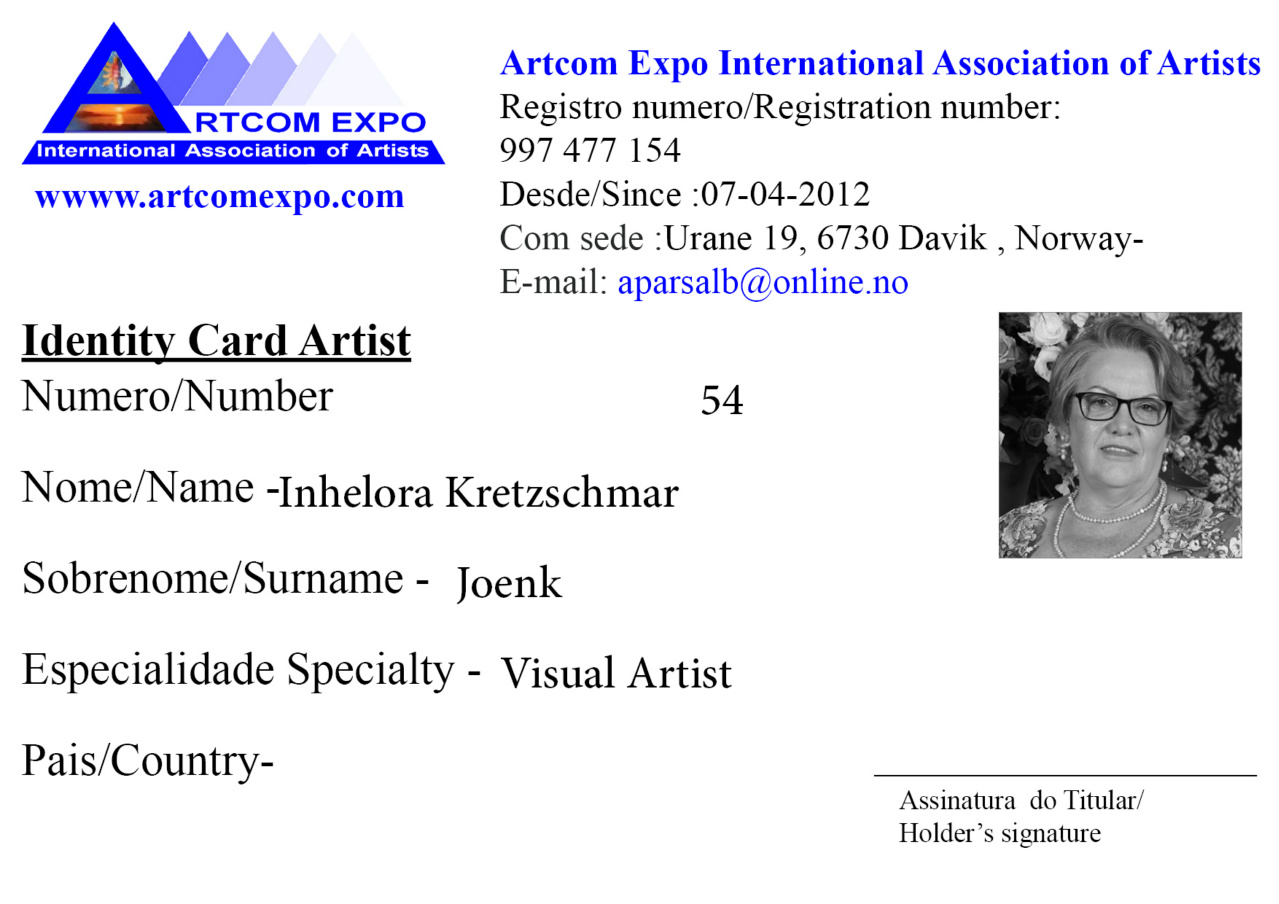 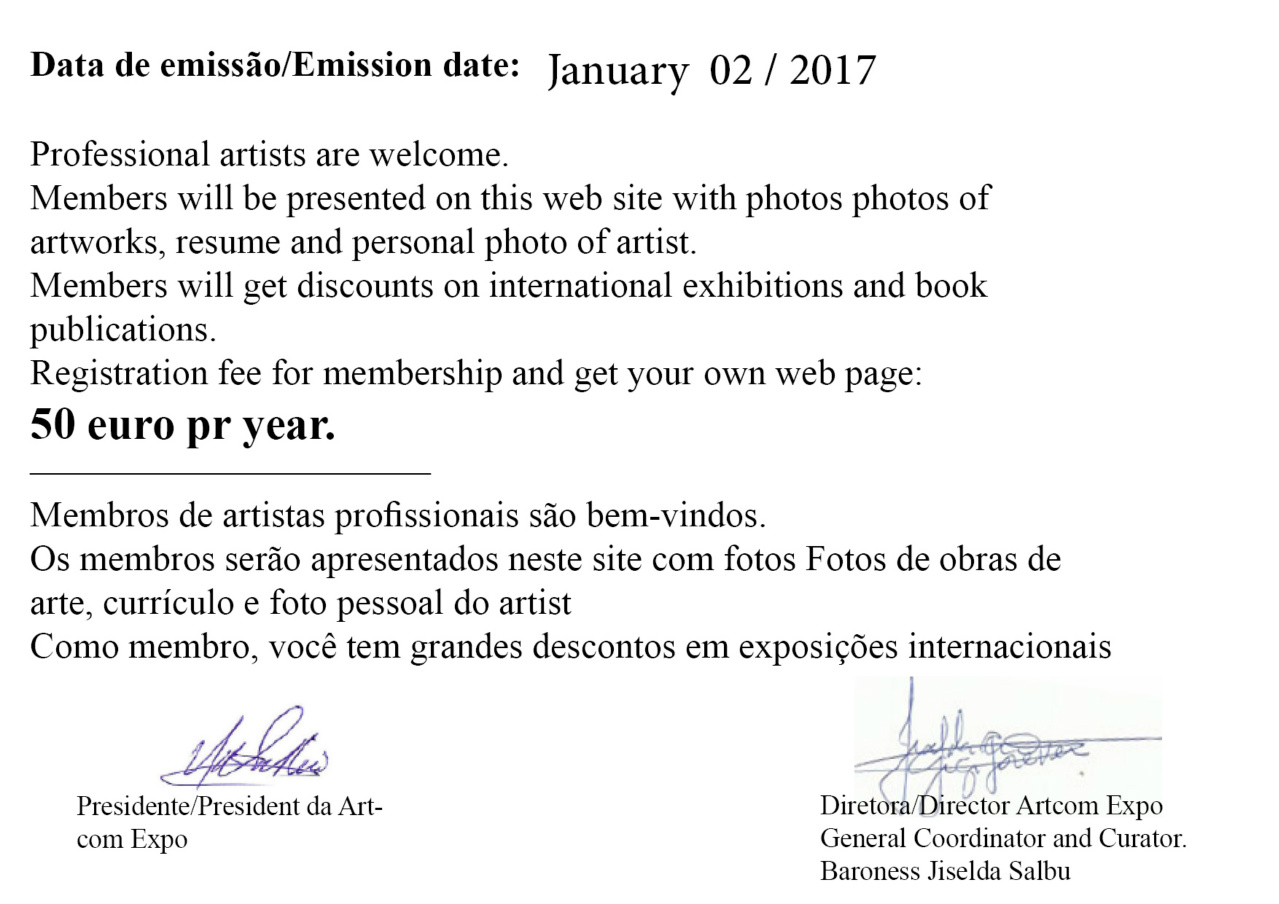 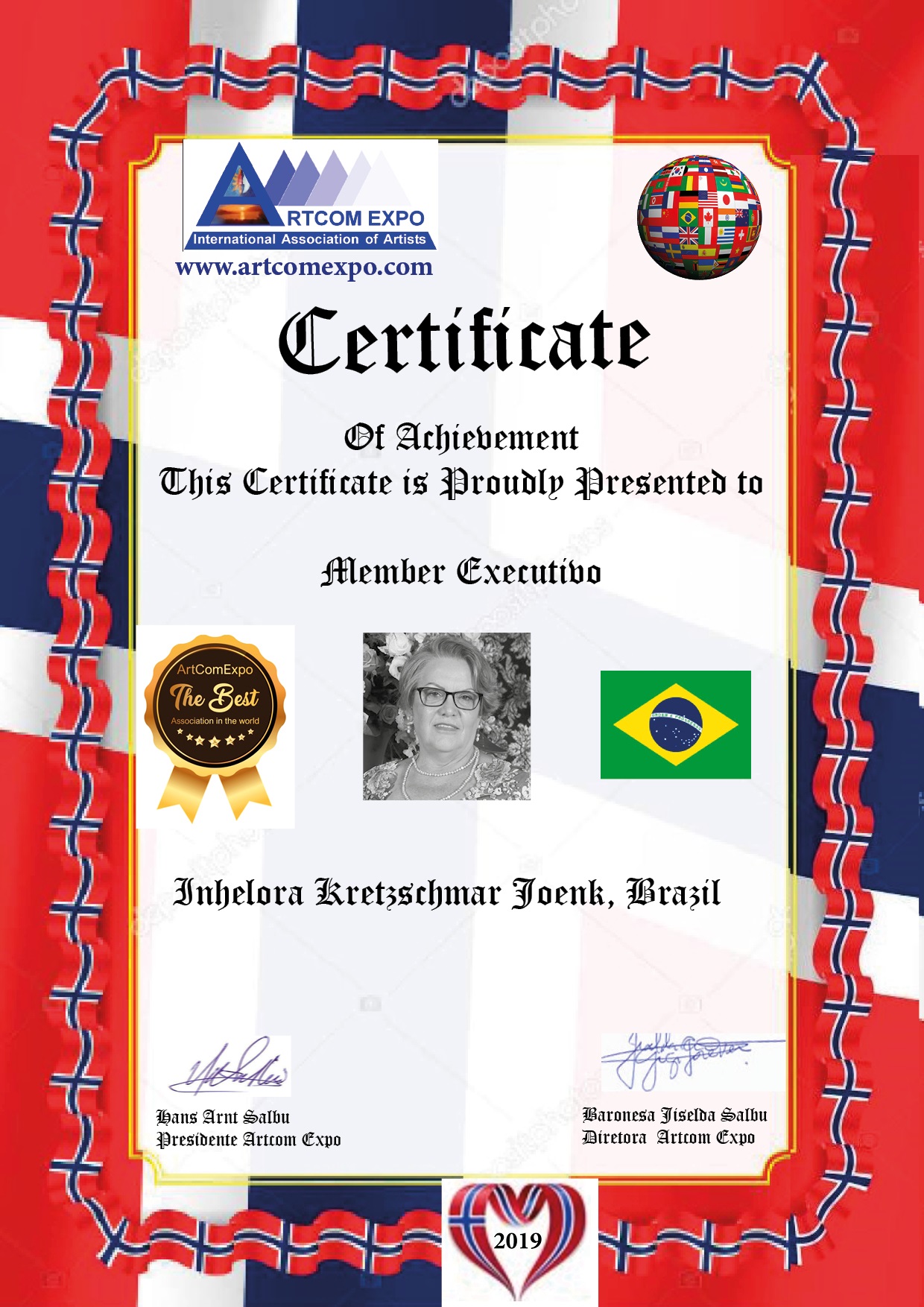 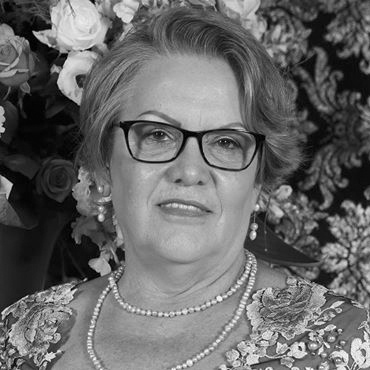 Native to President Nereu (SC), lives in Lontras (SC).
Graduated in Pedagogy and Mathematics, with a master's degree in Education and Culture, she worked as a teacher in Elementary and Higher Education in the State of Santa Catarina for 42 years.
From childhood she showed interest and affinity with drawing and painting, formally beginning a more accurate learning in 1982, in the course of painting in fabric at the Vocational School for Women of the municipality of Lontras -SC. In 1983, in the same institution, he began the course of oil painting on canvas.
In 1985, for professional reasons, she stopped attending painting classes, but the passion and charm for the visual arts remained, so that they permeated the projects of didactic work as a literacy teacher and Mathematics in Elementary School.
In 2014 he returned to painting, attending the Cultural Foundation of Rio do Sul -SC. In the same year, he began to participate in on-screen painting workshops with the artist Silvio Duarte da Silva, seeking to absorb and use new techniques, as well as apply fundamentals of Impressionist painting. And it was through the encouragement of this artist that he began his participation in international exhibitions.
Extension courses in Plastic Arts:
Painting on canvas (Cultural Foundation of Rio do Sul - SC) - 2014, 2015, 2016, 2017;
Participation in workshops of painting on canvas with the plastic artist Silvio Duarte da Silva, in Rio do Sul, Ibirama and Blumenau - SC - 2014, 2015, 2016, 2017.
Porcelain painting (Atelier Vanir Reiser - Rio do Sul - SC) - 2016, 2017;
Cycle of lectures on Brazilian art in the national and international scene; Course / Workshop of photographic immersion in colonial architecture; Extension Course in Plastic Arts (APEC University - Santo Domingo, Dominican Republic) 2016.
Participation in exhibitions:
Collective exhibition of Visual Arts of the Cultural Foundation of Rio do Sul - SC, 2014, 1015, 2016.
XXI CIAB (International Circuit of Brazilian Art) - Sofia (Bulgaria) August 31 to September 20, 2016; Oslo (Norway), September 12 to September 22, 2016; Santo Domingo (Dominican Republic), September 24 to October 3, 2016.
Art Exhibition Dubai 2017 - Dubai (UAE), 22 to 25 May 2017.
Exhibition Kulturhuset Gamlebanken Nordfjordeid Premier 2017 - Norway, 19 to 26 August 2017 - bronze medal with the work "To the Deriva".
Cultural Week Brazil in Oslo, Embassy of Brazil - Oslo (Norway), 04 to 08 September 2017.
"The Grandfather" is a creation anchored in the memories of the time of childhood, which bring to mind the stories told or read by the grandfather, the canoe trips along the river, with the whole family reunited, the fishing of end of afternoon and the attentive look and Affectionate of the patriarch when observing and accompanying the games of the grandsons in the weekends. 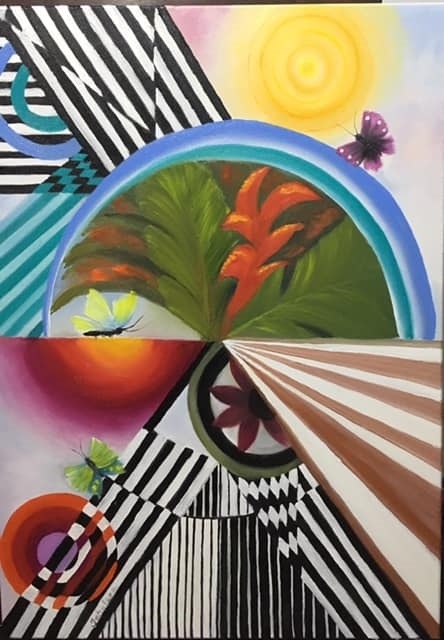 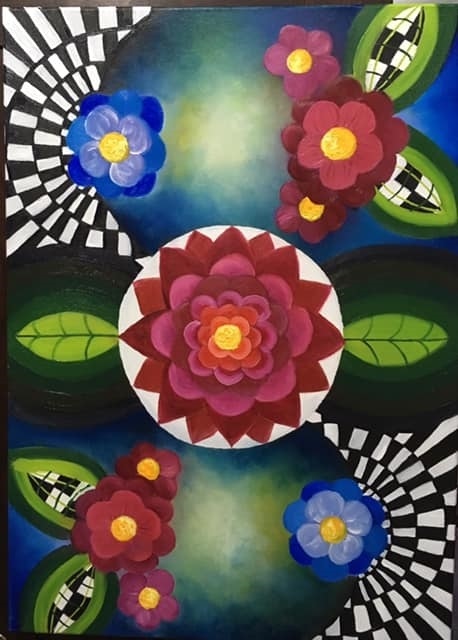 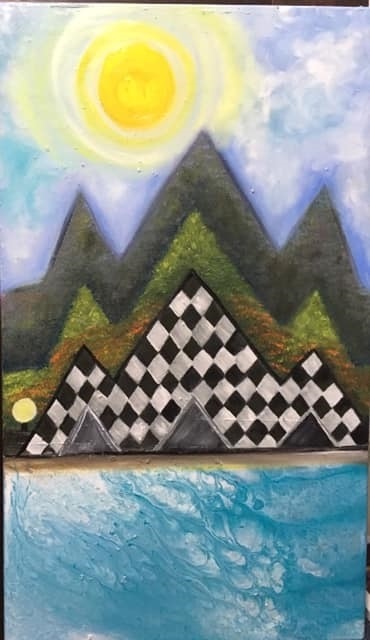 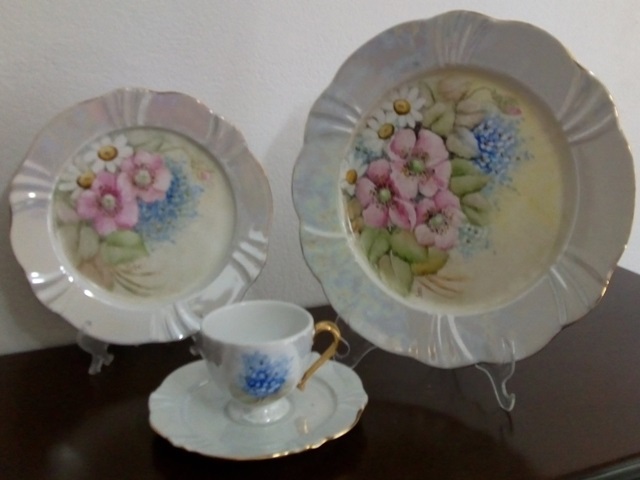 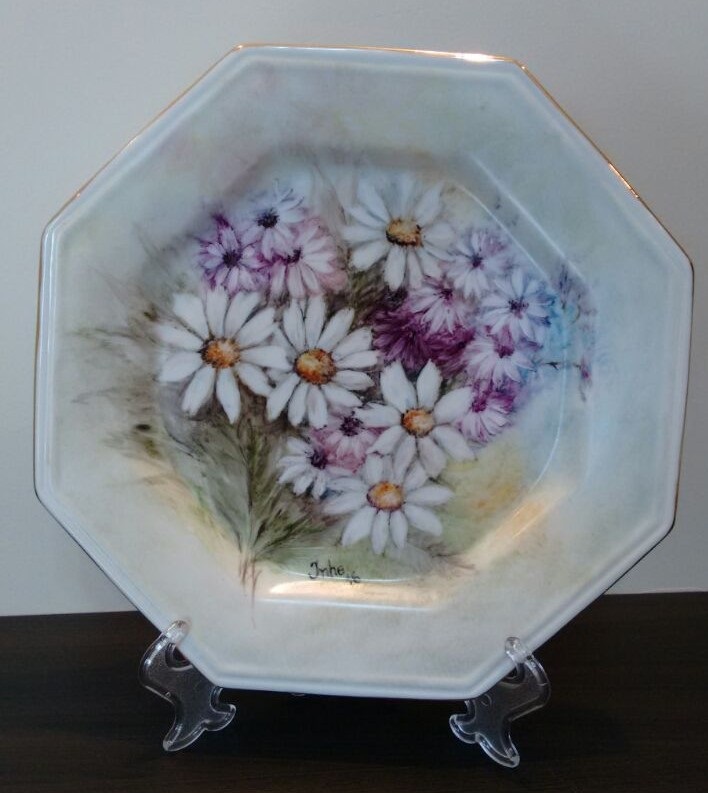 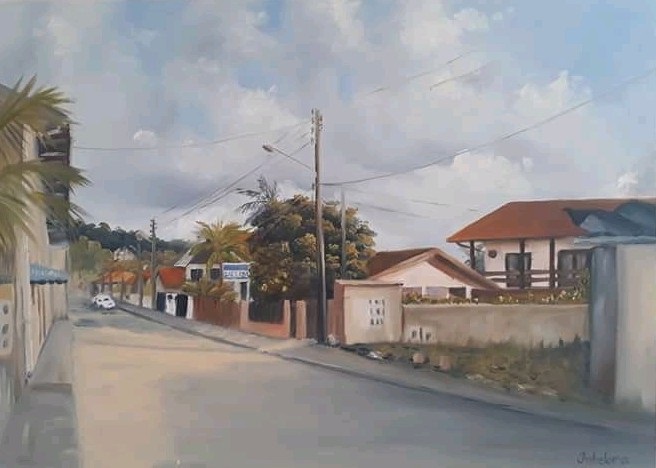 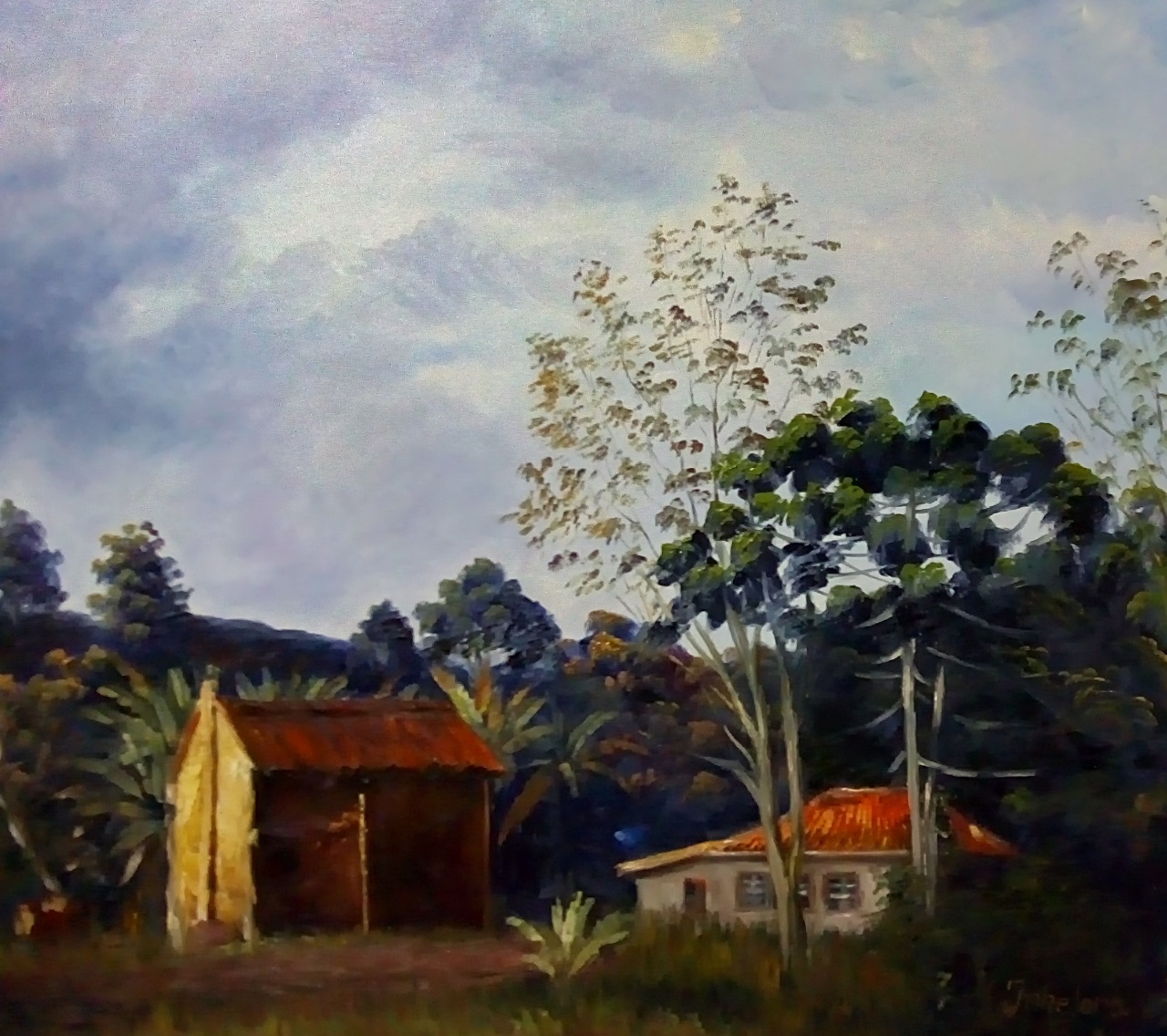 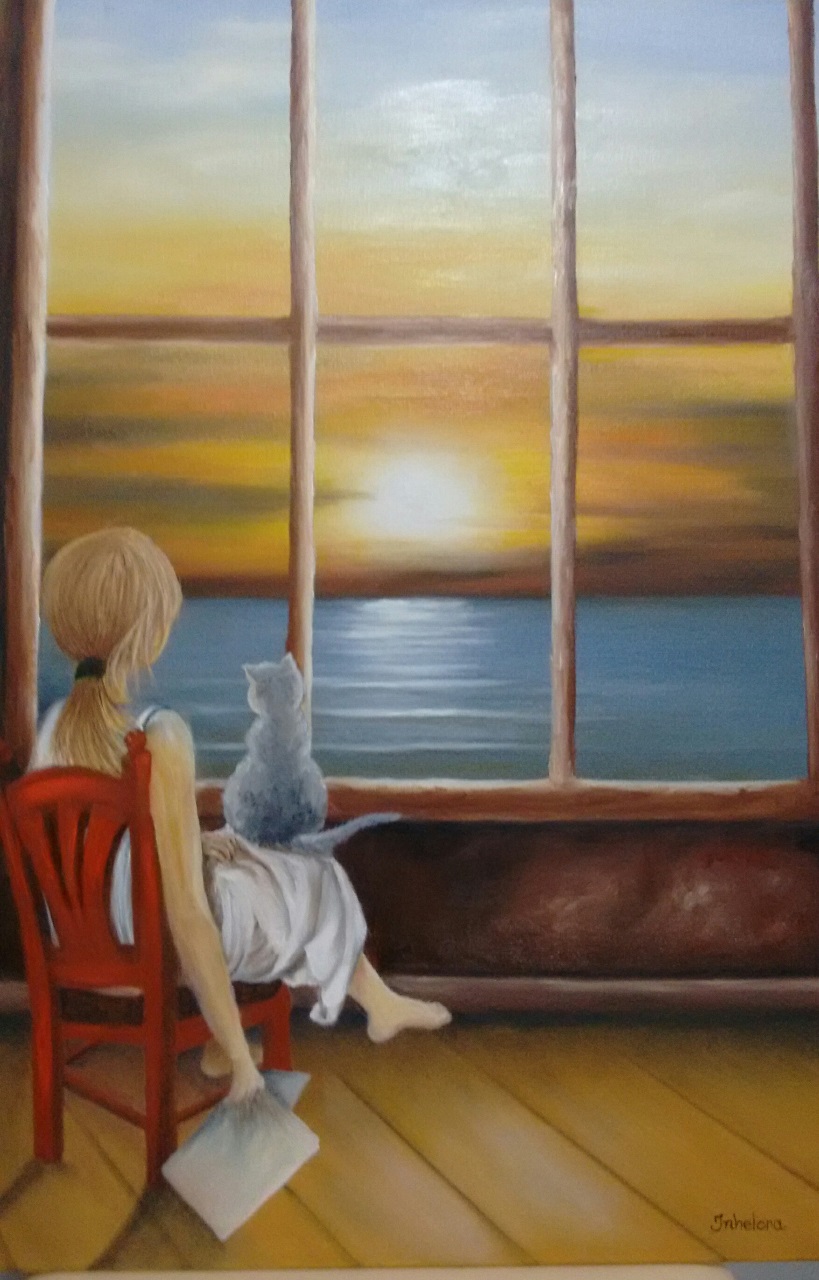 A girl with her cat, admiring the sunset 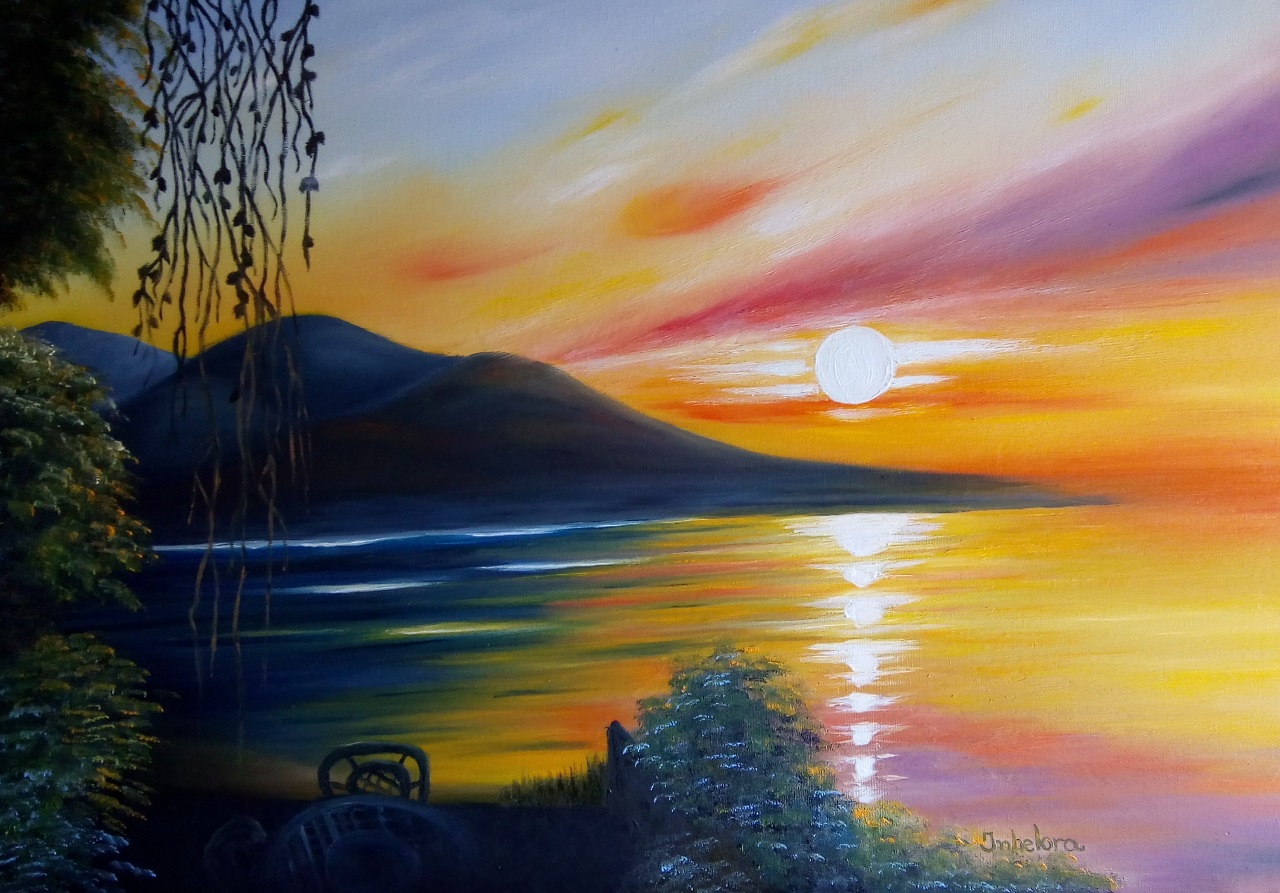 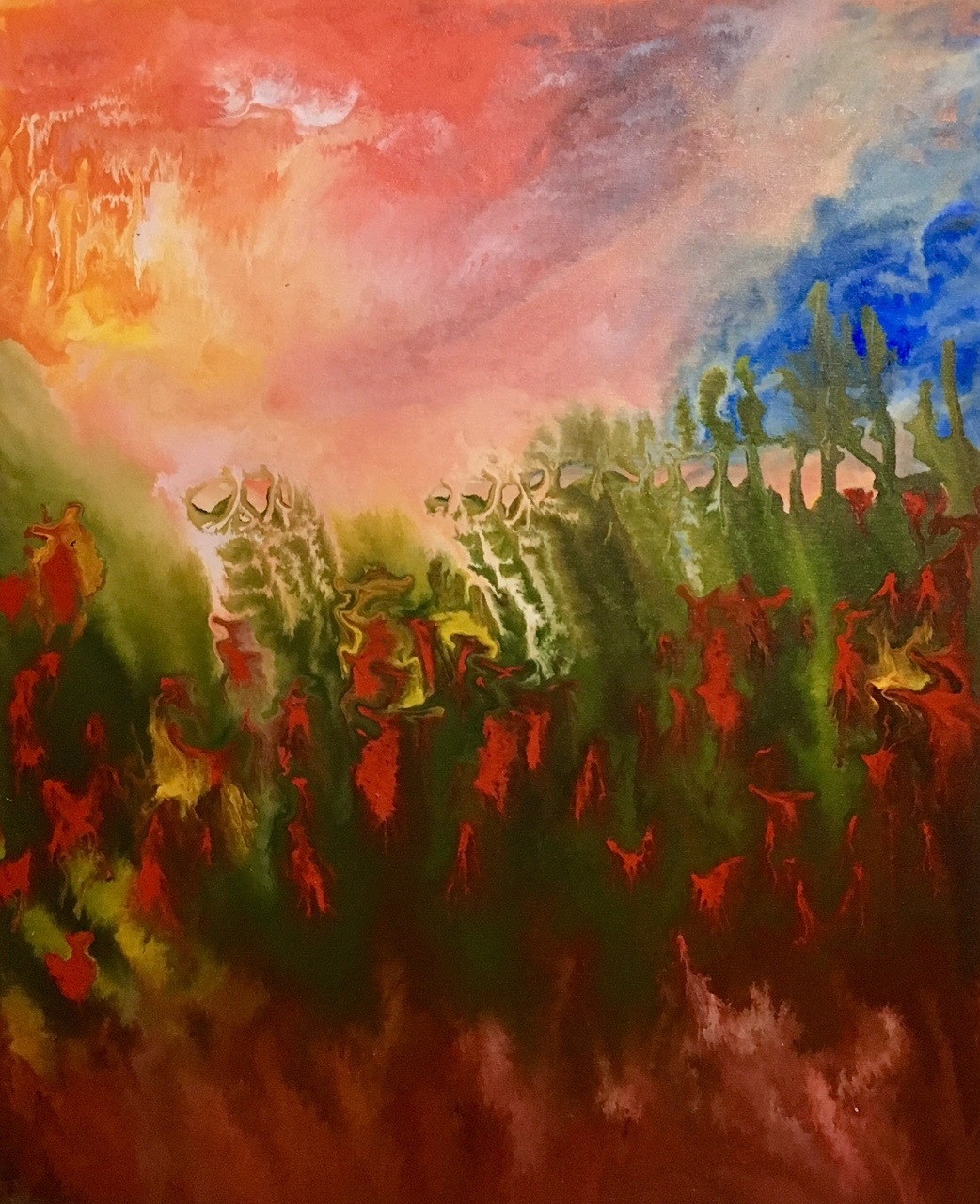