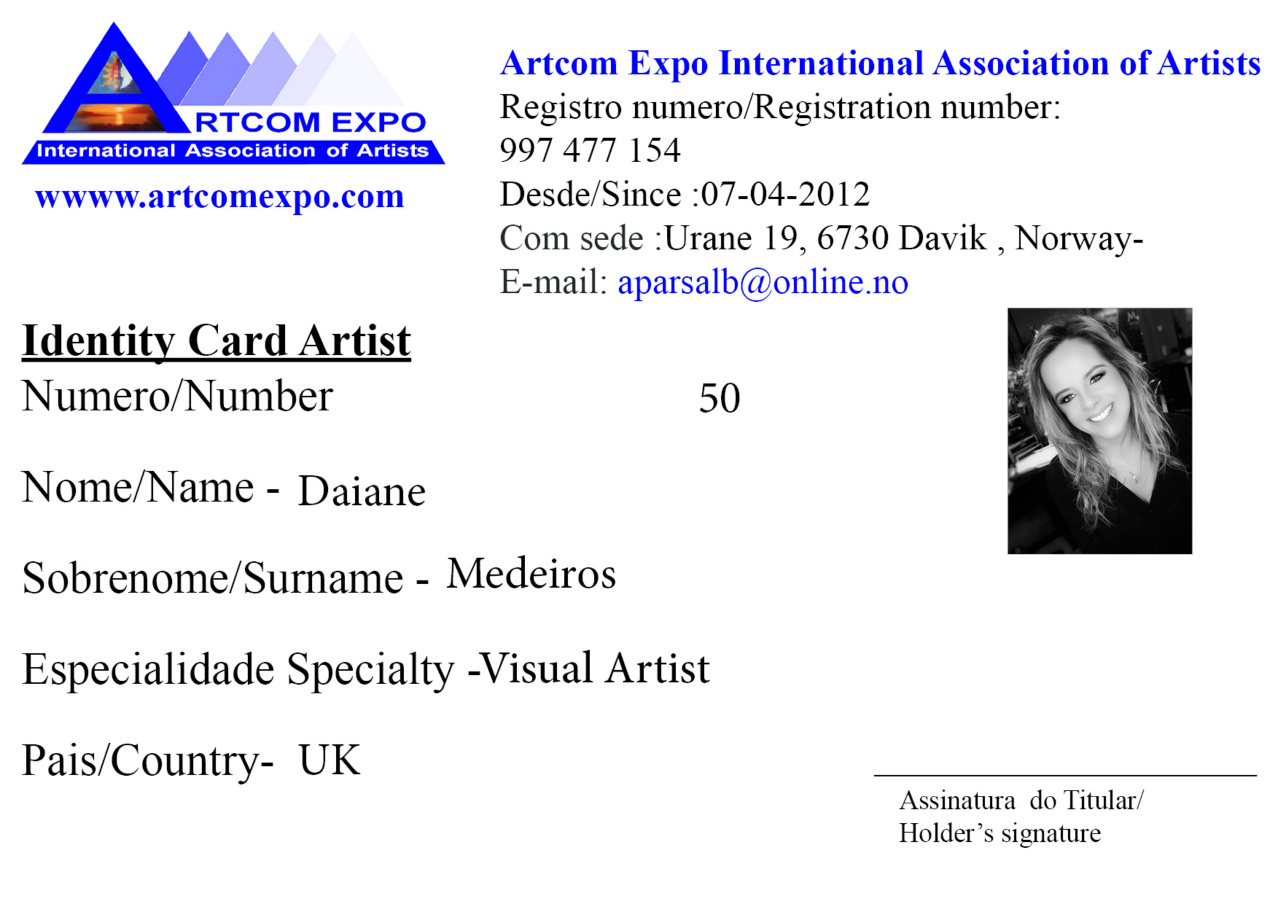 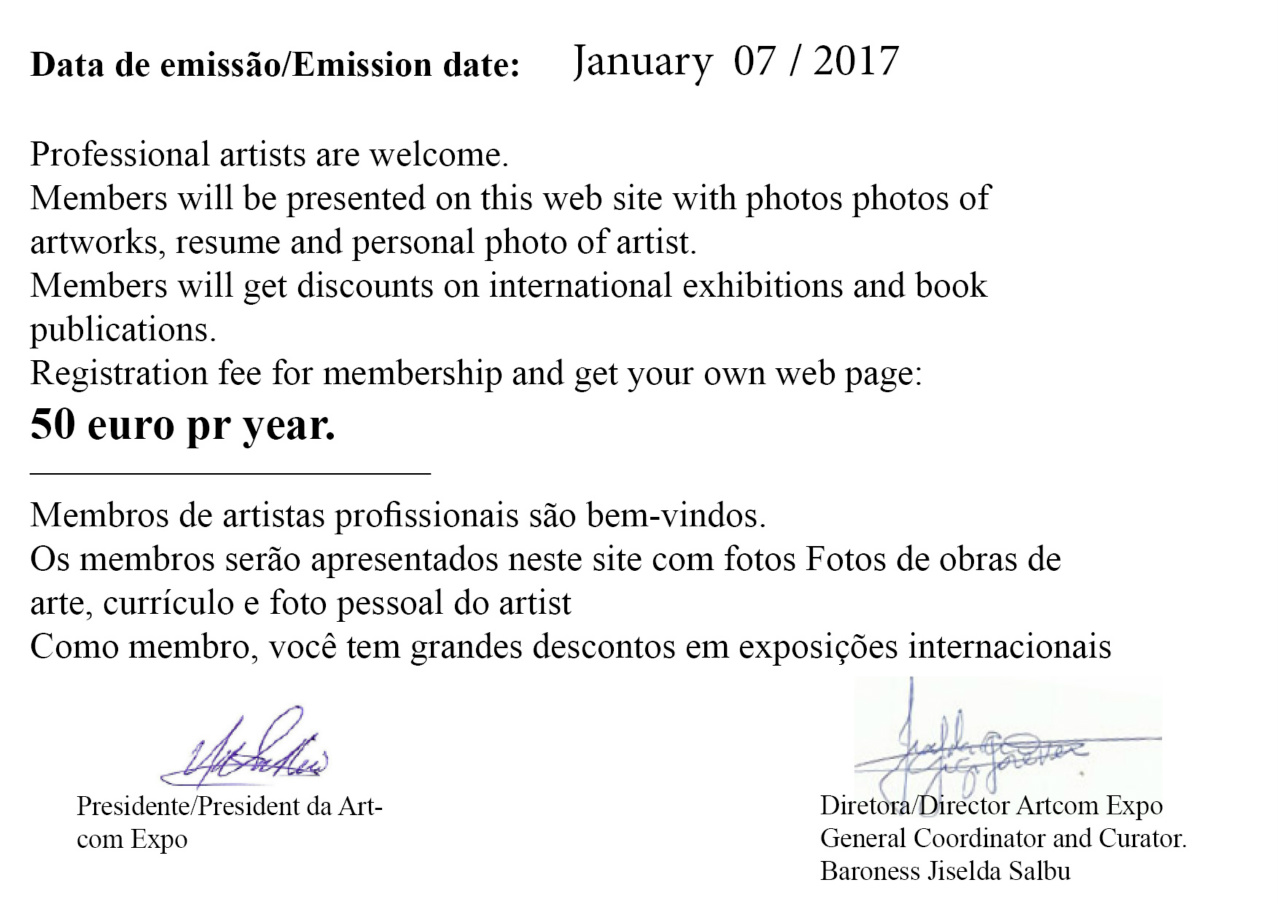 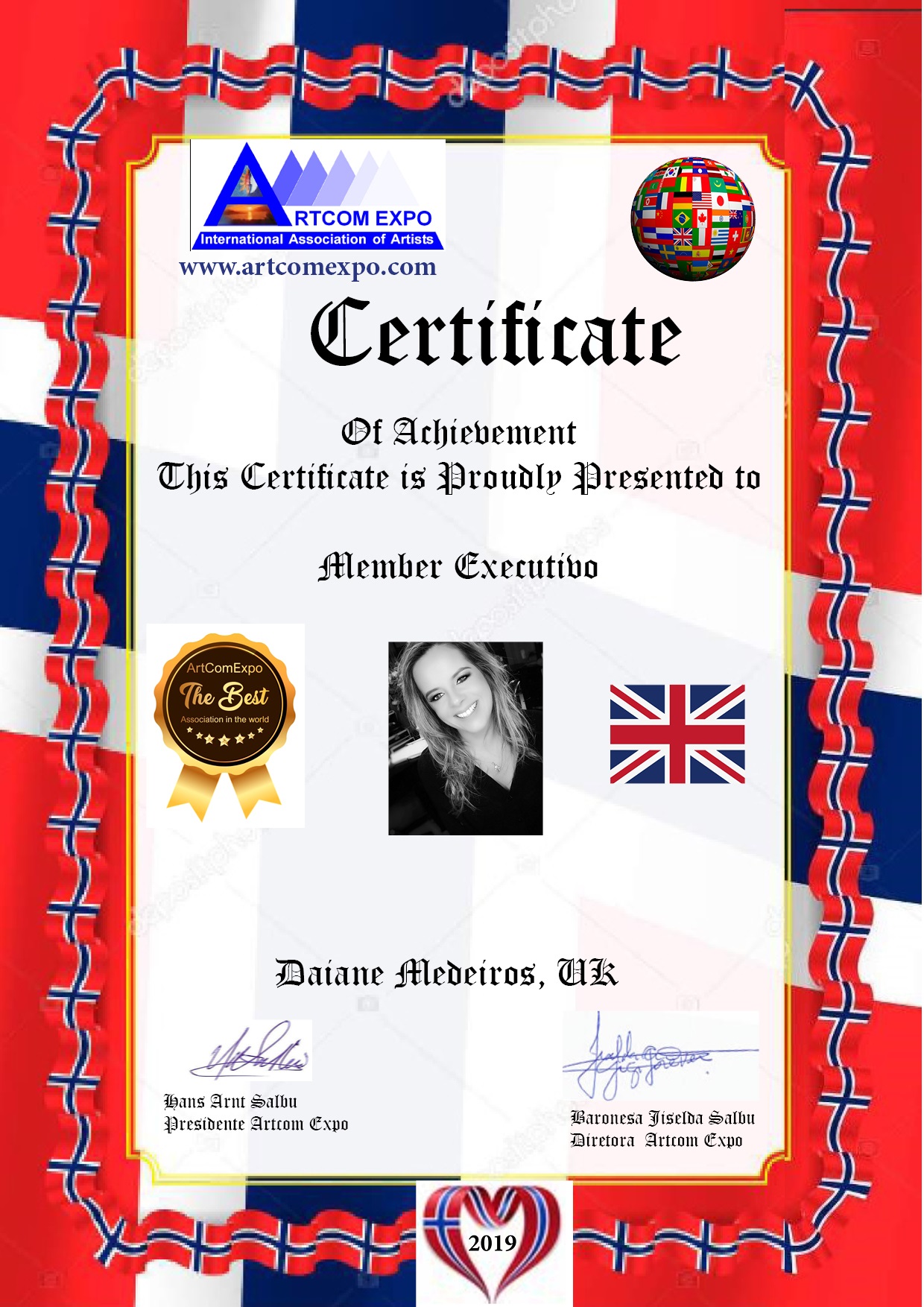 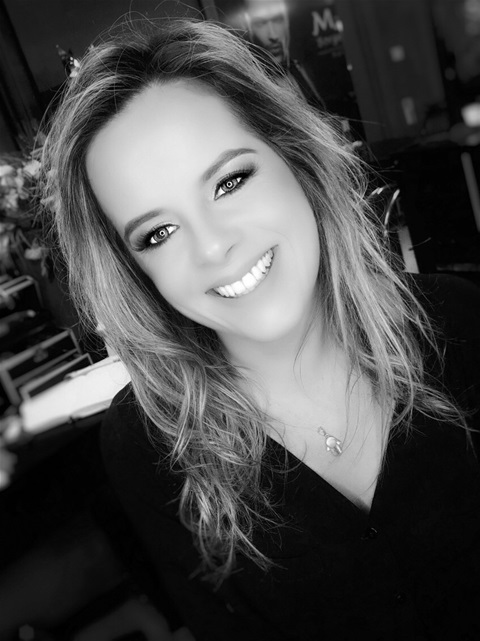 She  was born in 1979 in the city of  Criciúma - Santa Catarina - Brazil
Moved to London - UK 2007
As she outlines to the tunes of Frank Sinatra and colors to the swing of Michael Bublé, Brazilian made Daiane Medeiros incorporates body and soul into her work. To her, it's not just about choosing random colors of acryclic paint, it's about taking into consideration that which will full heartedly captivate those who take time to admire what she has painted.
Daiane already knew her passion for the task at a mere ten years old. Instead of wanting to learn how to cook, or run around with the kids on her street, her desire was to draw, color, and create. Nothing has changed since then.
One of the biggest inspirations for this special contributor to the artistic world is that there is actually never a dull day when it comes to her. A very sad thing that happens frequently is that we tend to accostum to that which  surrounds us, simply because we've become habituated to it, or we just don't pay attention. That's not the case with  Mrs. Medeiros. Everyday is a new day to see, to add to her "bucket" - a term she uses to indicate how satisfied she is - and to collect new ideas she can then transform into something more mesmerizing, in its own way.
Daiane has been living and working in London for a considerable number of years. She lives with her husband and son, who are two of her biggest support systems and she never lacks to share with them all her aspirations and desires, starting at the complex details of her artwork and ending with the simple decision of what ice cream flavor she's in the mood for.
Creating art has never been a struggle for Daiane simply because of the fact that she notices the small things, and  that is one of the factors that contributes to the astonishing productions this thirty eight year old survivor makes, straight from  the heart.
Each painting is built over a very sturdy foundation: Daiane writes on her frames before actually beginning the piece. It’s no longer a secret that she has been through so much in her lifetime, and so instead of letting that get to her, she has decided to use it to her favor. These scribbles that entail what she could have been feeling on a certain day, or what she wished she had said to someone or even what she wishes she could change are the keystone to what make her art so involving.
When Daiane was almost to her breaking point, she escaped through her art and the stories she told before she began to paint. It’s what makes her and her style so unique and captivating. Not only does she try to grasp you with the mixture of colours and the contour of the drawing, but also with the faded sentences she wants the observer to complete himself. “If only I had...”. No, you tell me what you could’ve done.
Exhibition:
The Big Picture Collective Art Project - August 2017 - USA
SURPRISE 8 exhibition - Greece - September 2017
The Big Picture Collective Art Project - September 2017 - USA
Art show Salon Carrosel Du Louvre - October 2017
Nasty women North - November 2017
Blowing a Gail exhibition - December 2017
Art Shopping Carrosel Du Louvre -October 2017
International Women’s Day exhibition - Bath - March 2018
Art Index Dubai - March 2018
Fusion IV - April 2018
Vienna Workshop Gallery Seminars – Jun 2018
Galerie Cathedrale Fribourg Switzerland – July 2018
The Marylebone Gallery – 2018
The Feminist – August 2018
Expo Bergen Norway – August 2018
Expo Oslo Norway - September 2018
Press
Mad Art Magazine - USA - August 2017
Average Art Magazine - UK - August 2017
Art Reveal Magazine - March 2018
Uk no Ar - April – 2017
Canal Londres -   March -2017
Daiane Medeiros
@instagram 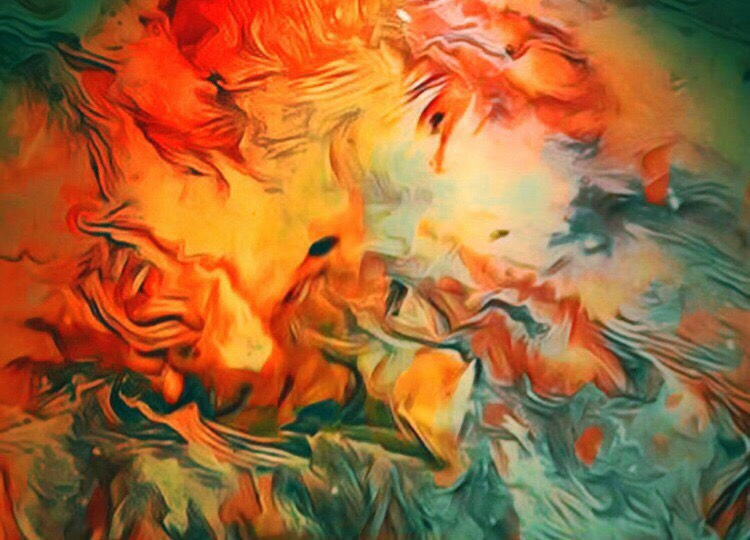 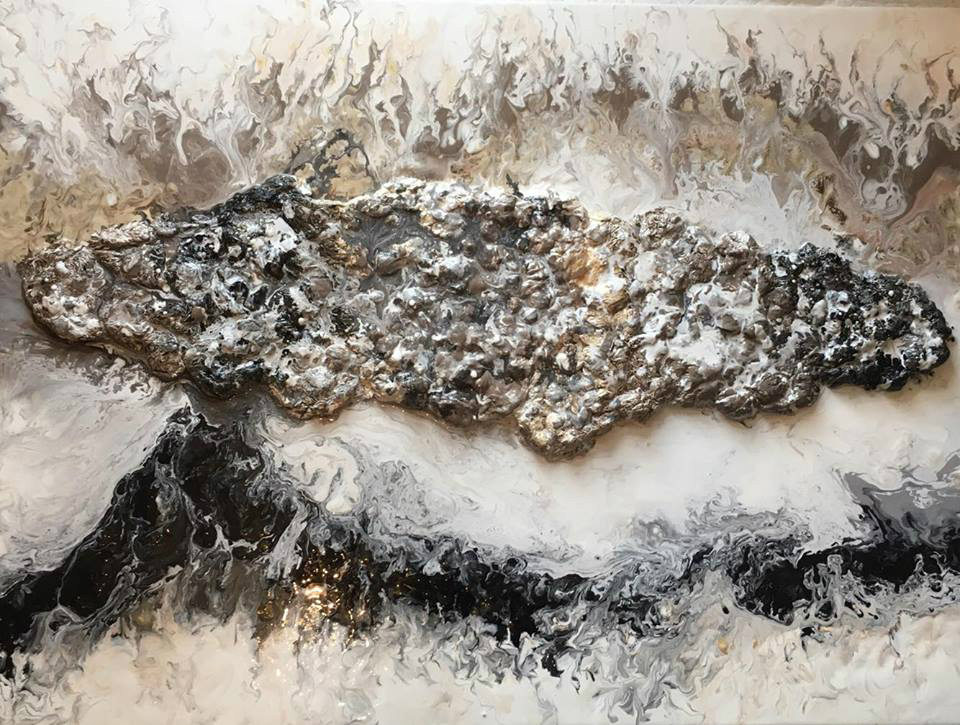 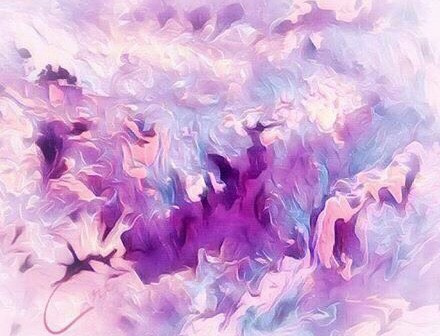 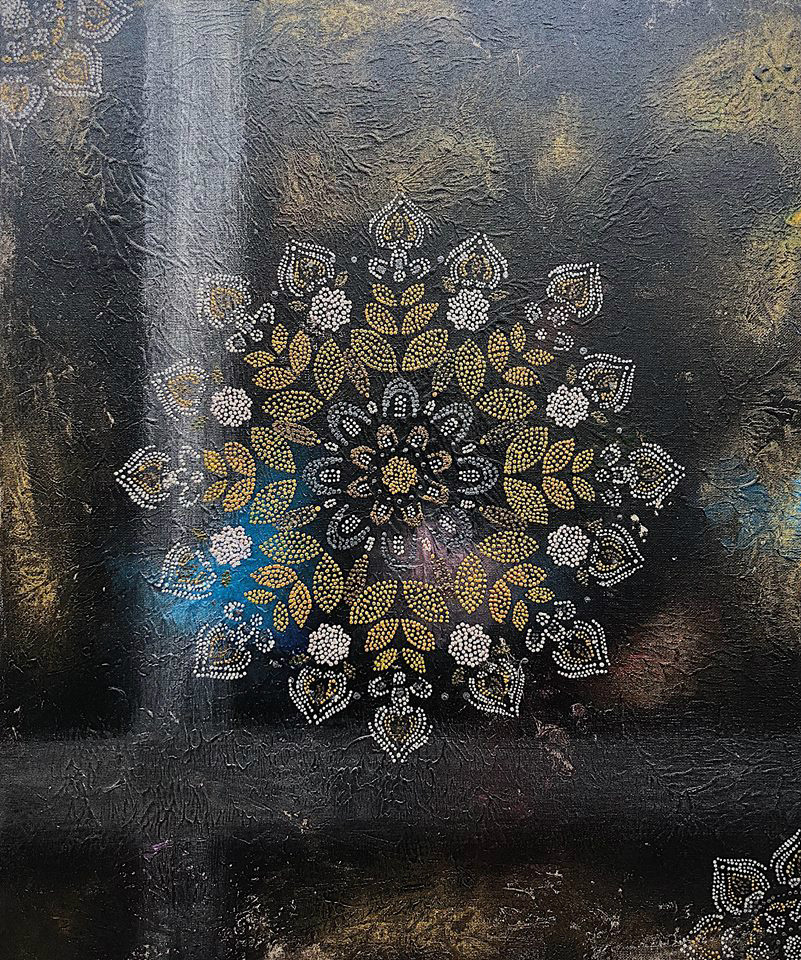 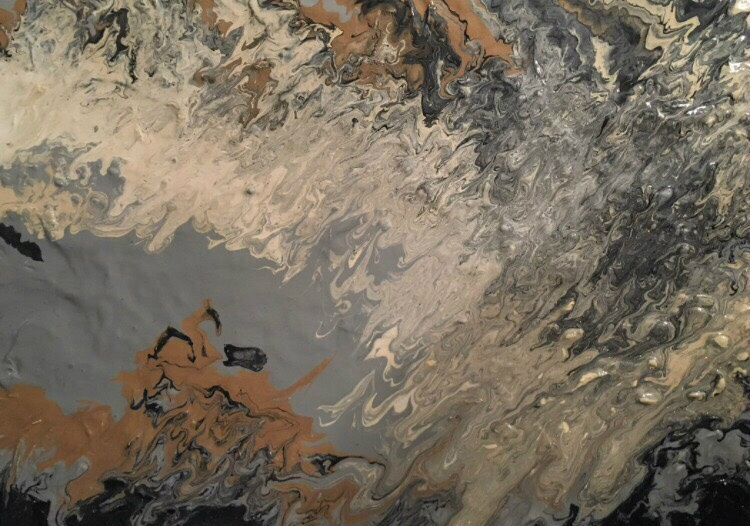 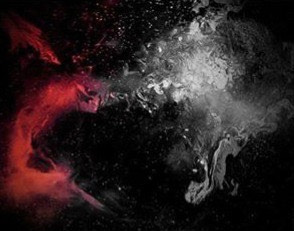 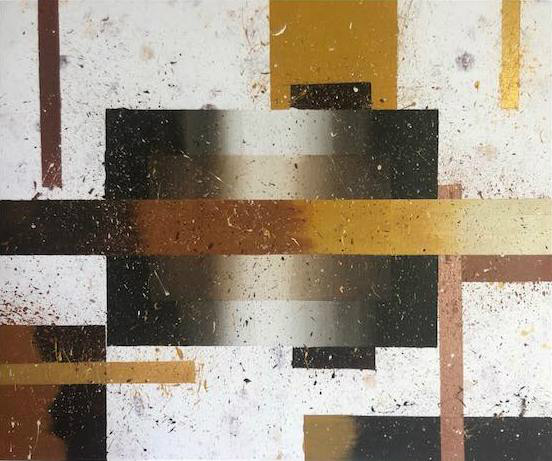 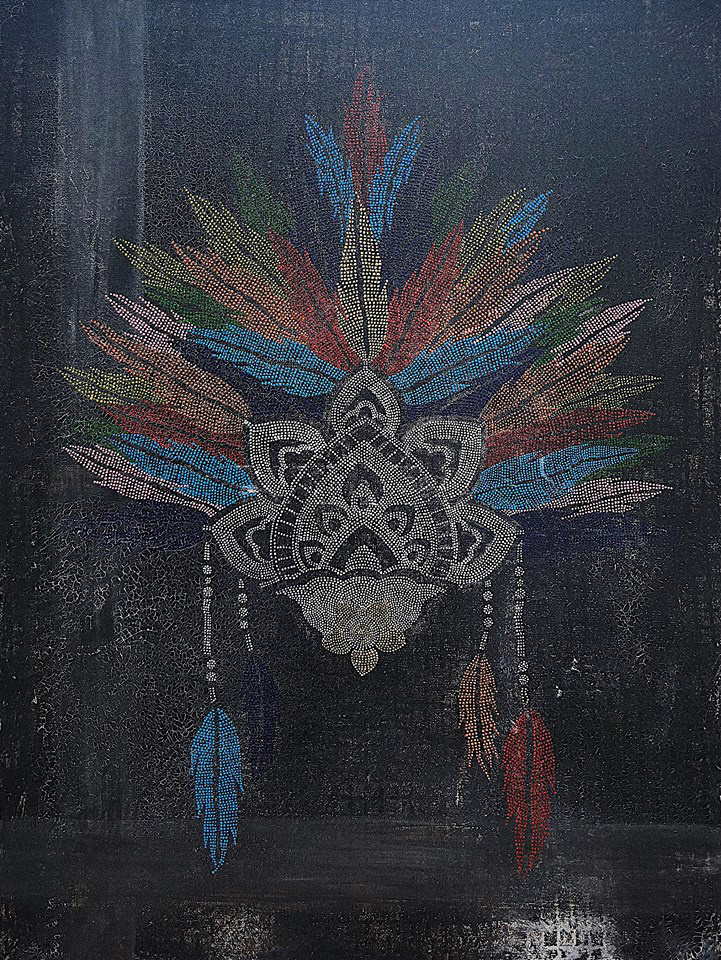 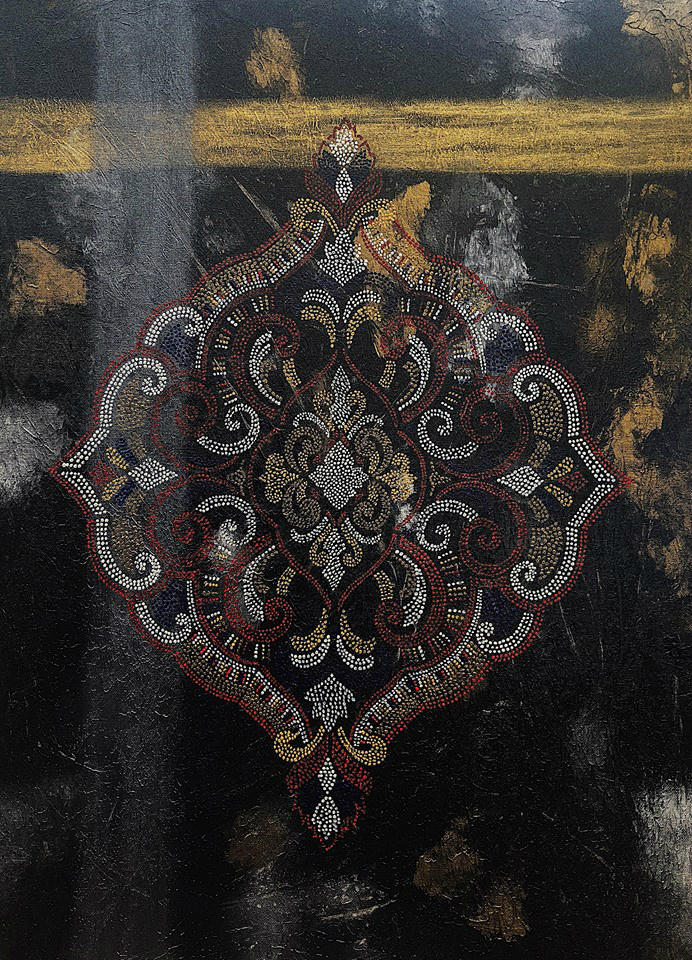 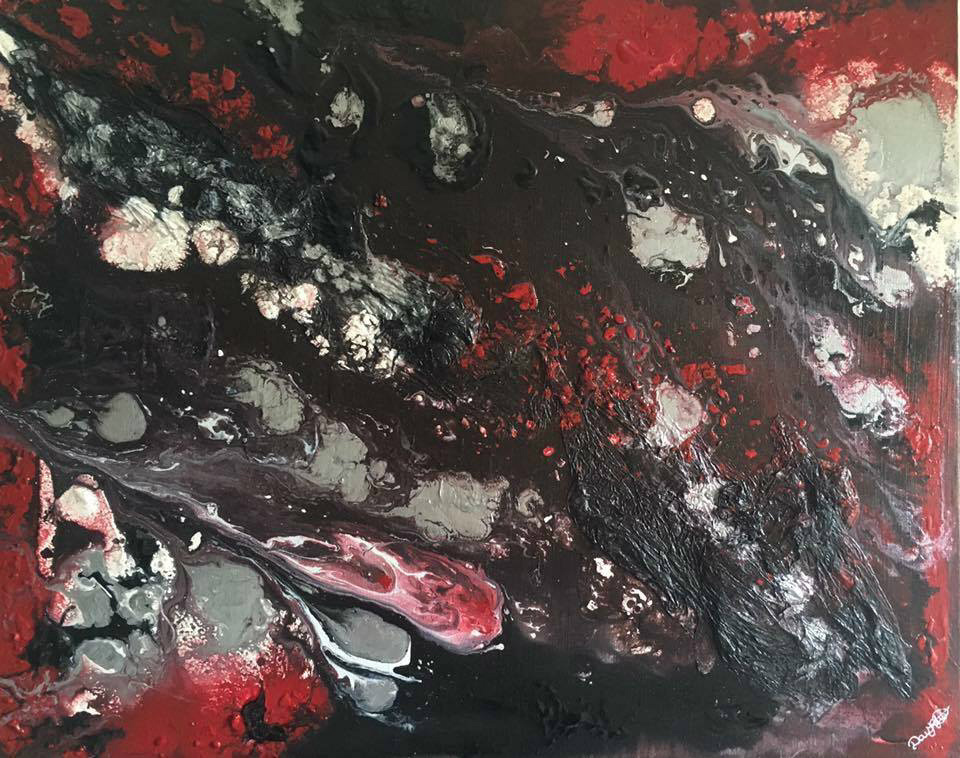 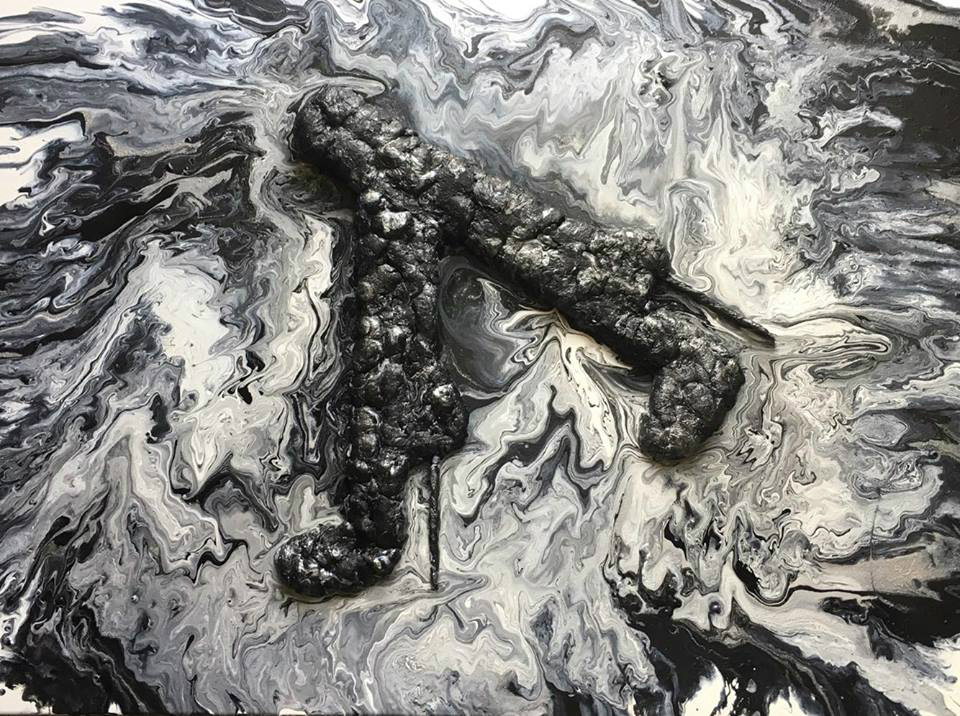