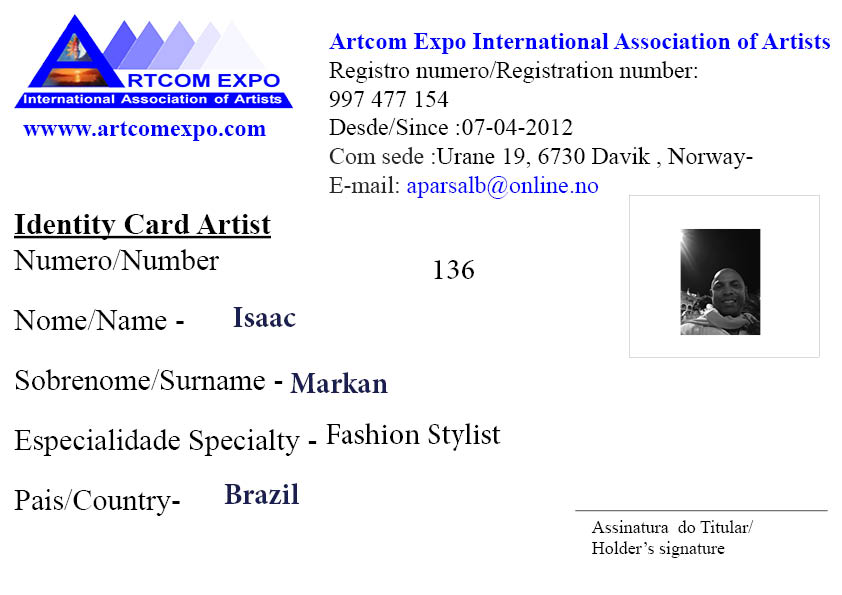 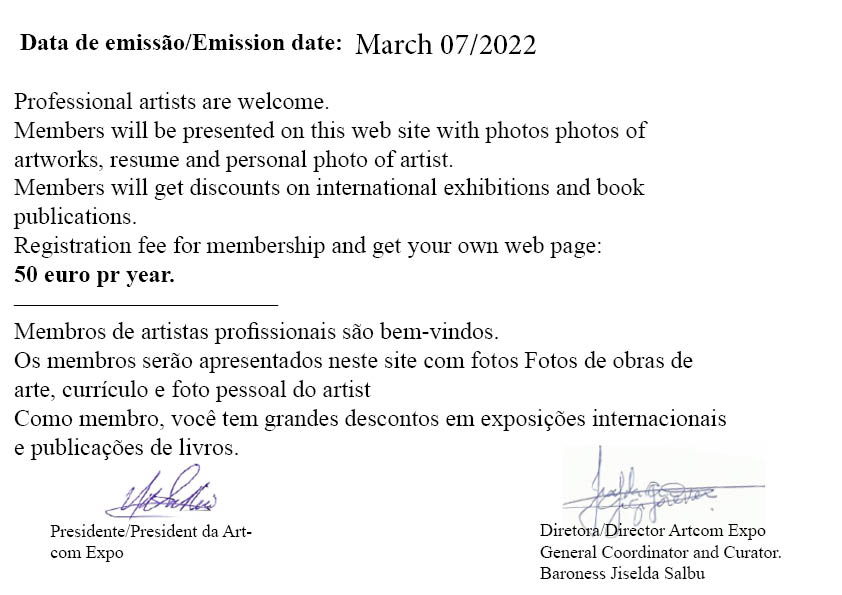 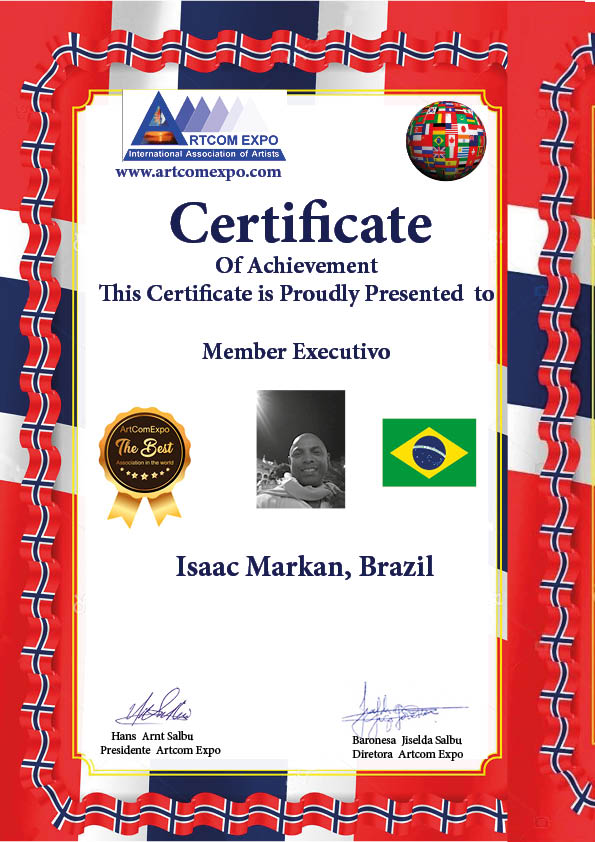 SUSTAINABLE FASHION FROM GARBAGE TO LUXURY

THE FIRST EDITIONS IN SUSTAINABLE FASHION FROM GARBAGE TO LUXURY WITH PAINTING AND MANUAL EMBROIDERY USE OF MOLTED GLASS BOTTLE BUTTONS,
GUARD FABRICS - RAINS, AND THEIR ARAMIS TO PRODUCE FLORAL CONCELES. SMOOTH AND WITH FEATHERS .
THEN IT STILL COMES WITH SUSTAINABLE FASHION: THE USE OF TRUCK CANVAS IN THE CONFECTIONS OF FOOTWEAR BAGS AND ACCESSORIES.
THESECOND EDITION COMES THE NODA JEANS FOR YOUNG AND FOR YOUNG WOMEN WITH MEDIUM WAIST PANTS - HIGH WITH BUTTONS AND ZIP, PANTALONA AND MOUTH STYLES
DE BELL, PANTS - SKIRT WITH INDIAN AND AFRICAN TEXTILE REFURBISHMENT.
THELAST EDITION COMES THE CLASSIC THE BLACK - POTTER THE LONG.

Isaac Feliciano de Melo, Brazilian.
He born on July 17, 1978 in a small town called Aroazes in the state of Piau, Brazil.
But known for his Artistic Designer Fhashion Isaac Markan, arriving in São Paulo in 1992.
With the dream of being a great black stylist in a very popular market.
Competitive, always believing in his innate talent, because since he was 7 years old he was already making drawings that we now call
Crokis, who helped his aunt who sewed outside him.
Already in São Paulo Isaac Markan already well-recognized, he organized Fashion Shows and beauty contests, of which we can highlight “As
Tigresa”, “Girl MISTER M.
He having a visionary mind he was attracted to obtain more knowledge from the fashion Universe from which he Graduated in Fashion Designer at the renowned University in São Paulo Brazil Soon after, he went to graduate school at the Fashion Institute in Milan, Italy.
Continuing in Portugal and Spain where he had great professional engagement: acting as production assistant, style assistant, makeup artist, hairdresser and Catwalk Choreographer for big brands such as Armani, Valentin and Karan.
Returning to Brazil at the end of 1997, bringing with him new knowledge in textile development in social projects such as reuse in fabrics and clothing for the protection of the environment, having partnerships with NGOs and INSTITUTIONS and Private Companies to generate
income, jobs for needy communities.
He was a pioneer in dealing with sustainable Fashion in Brazil, presenting his first work in 2002,
with the theme Shop-Hits with the proposal of Social Sustainability and the Environment.
Isaac Markan Currently works as a stylist, communication advisor, and environmentalists. 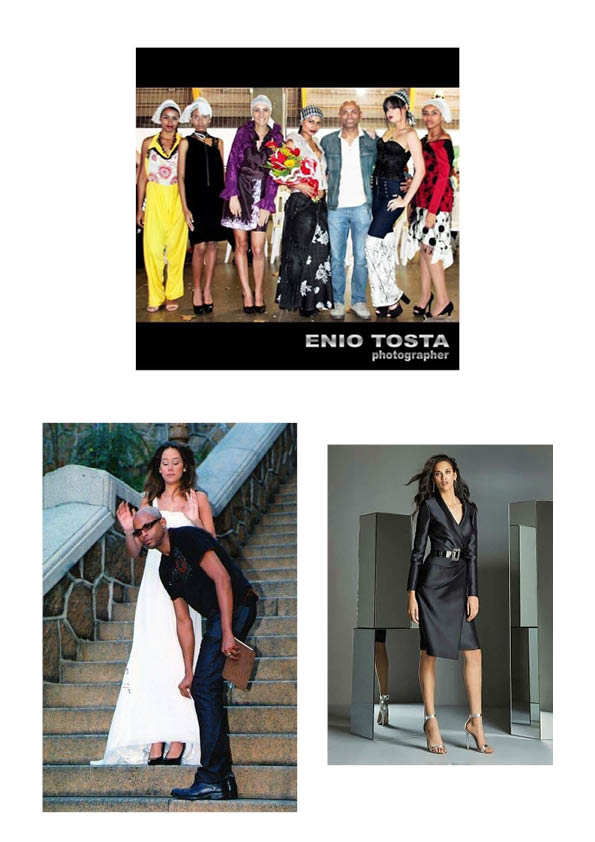 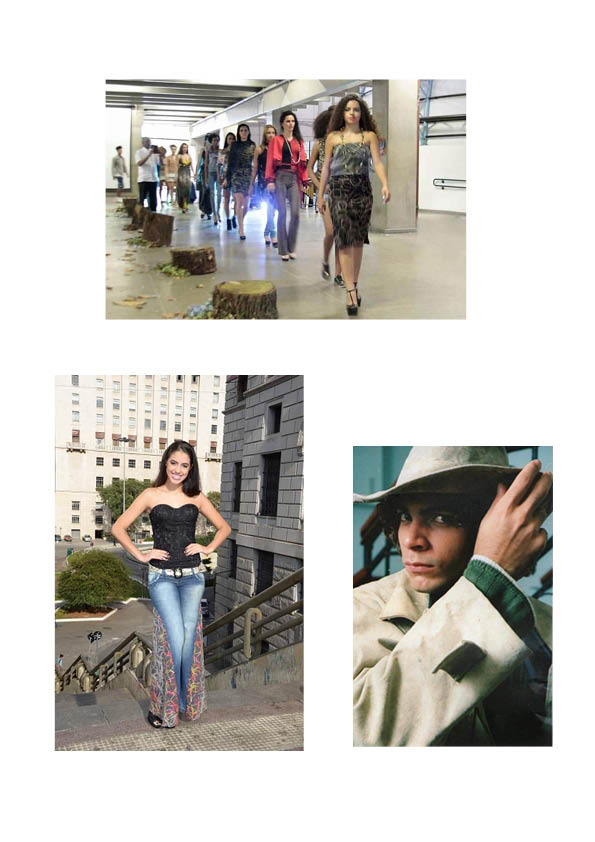 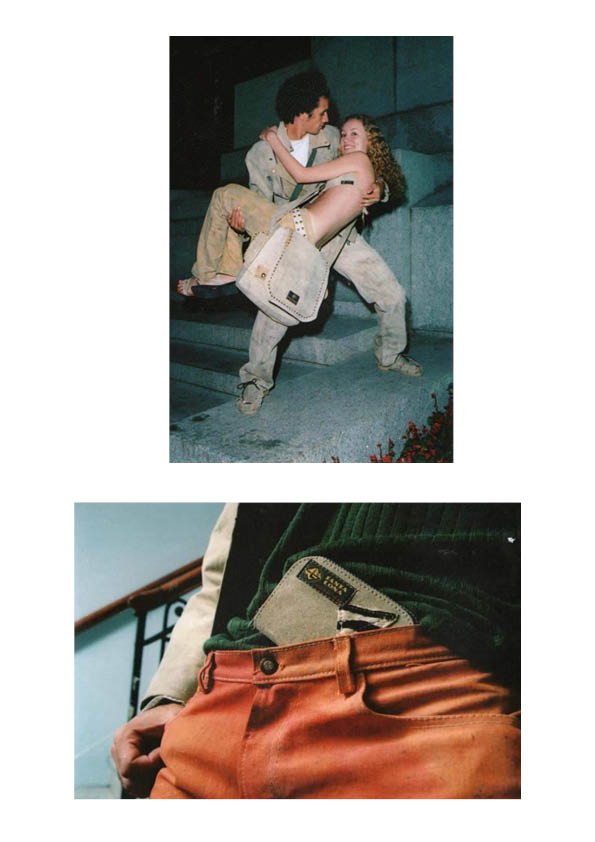 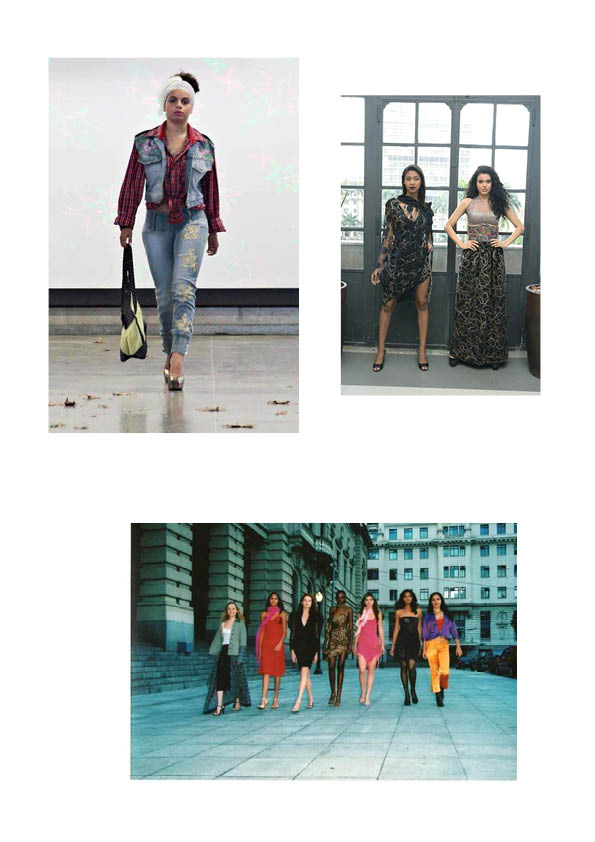 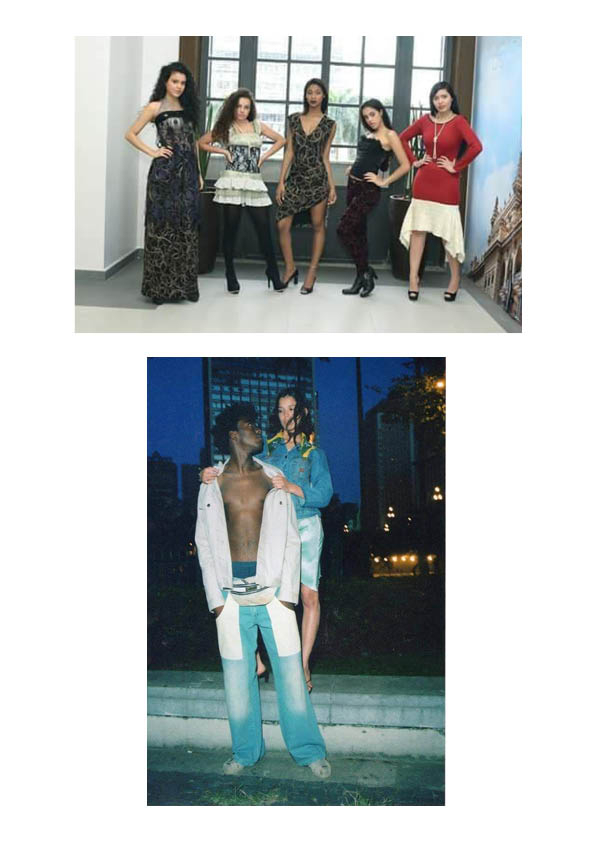 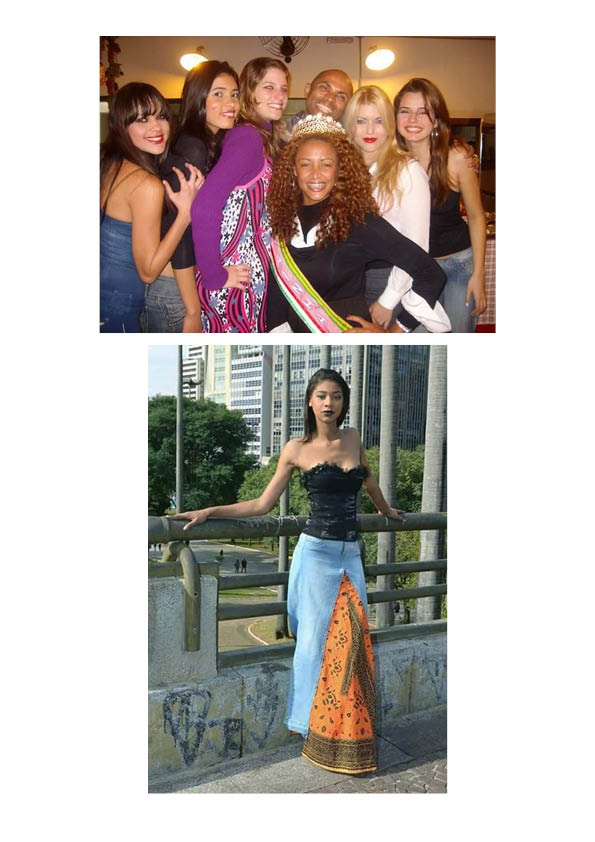 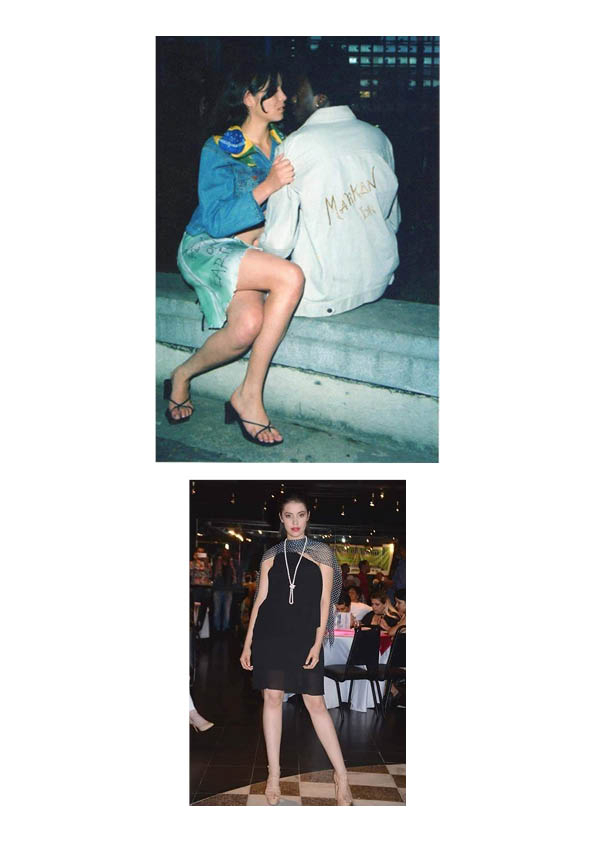 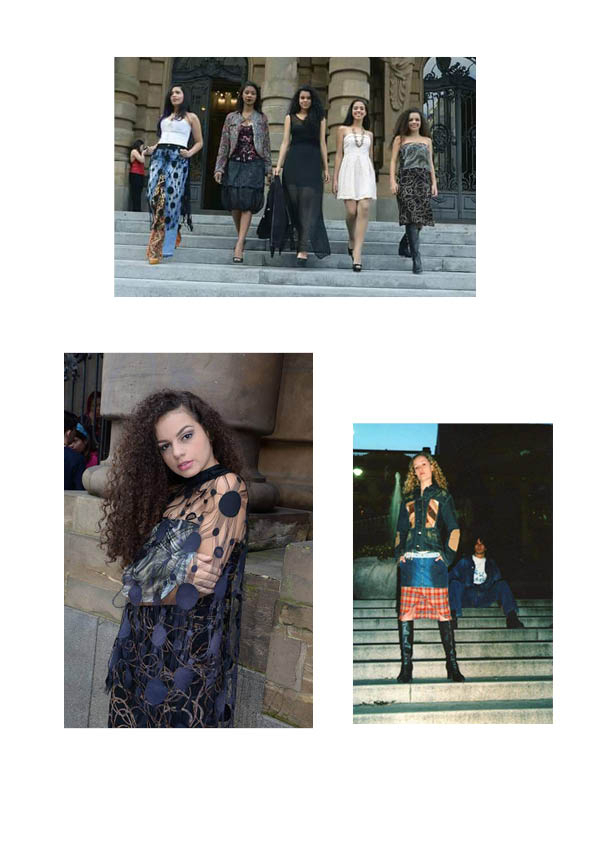 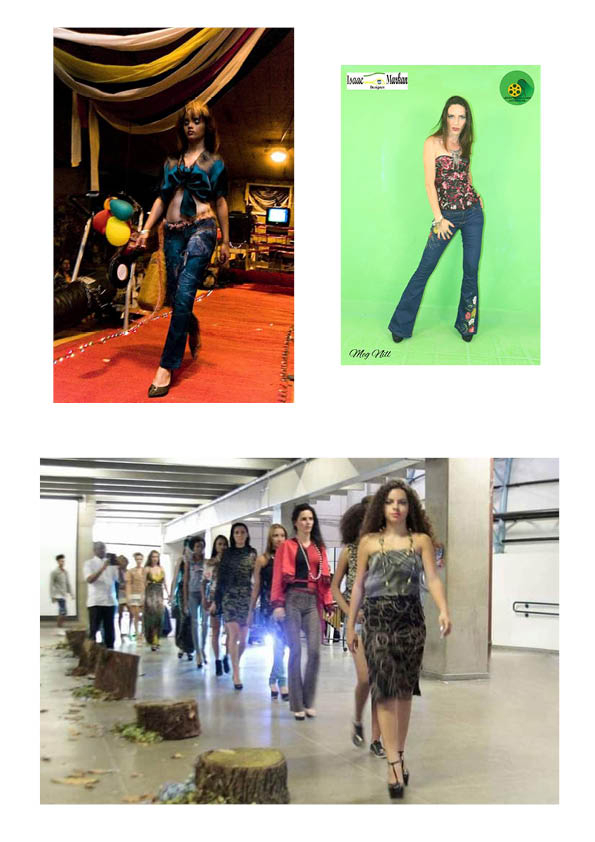 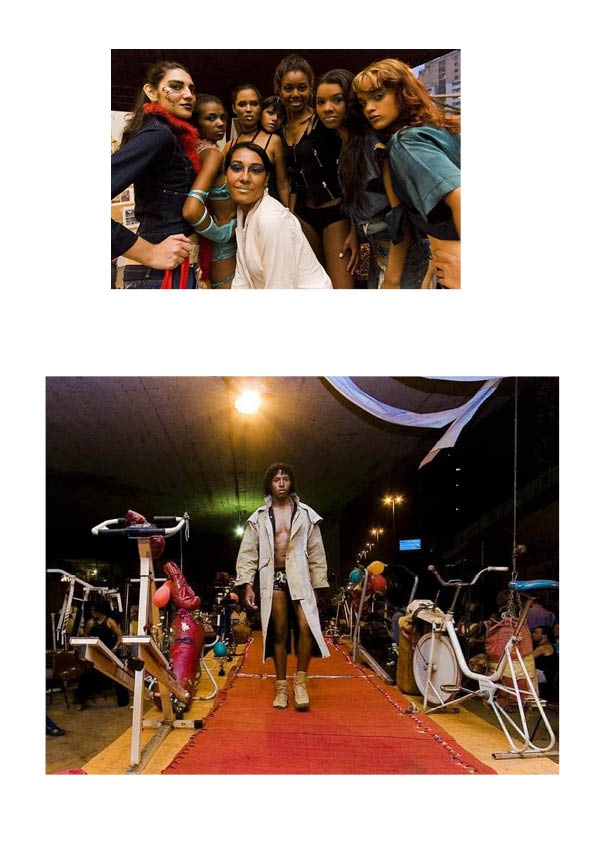 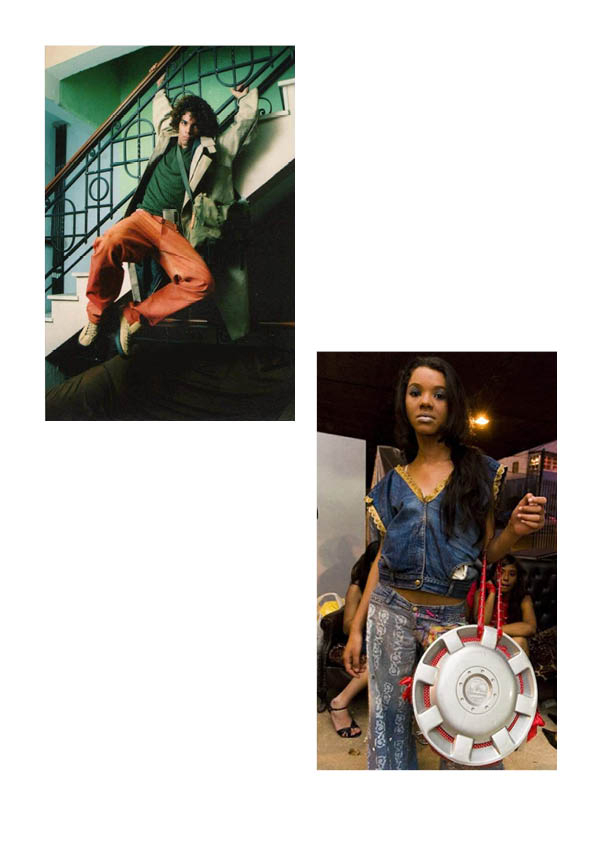 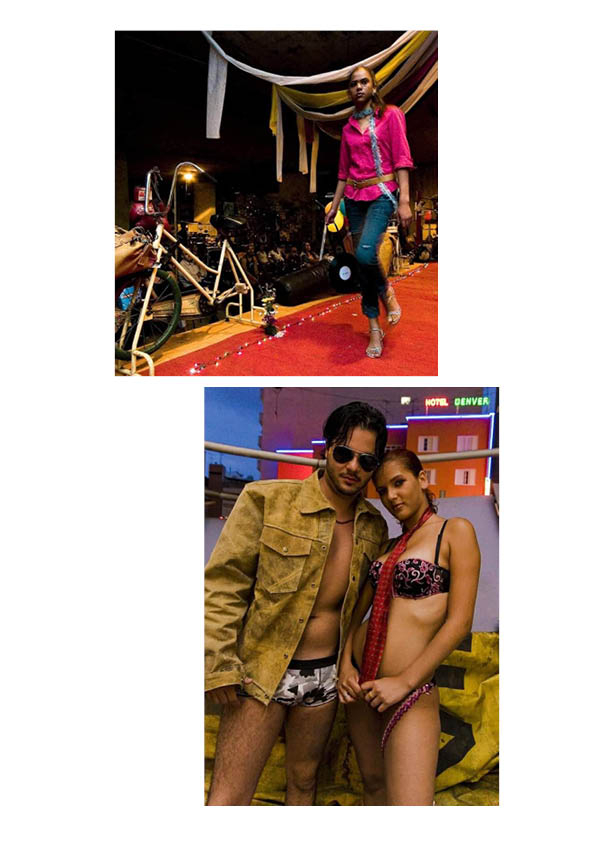