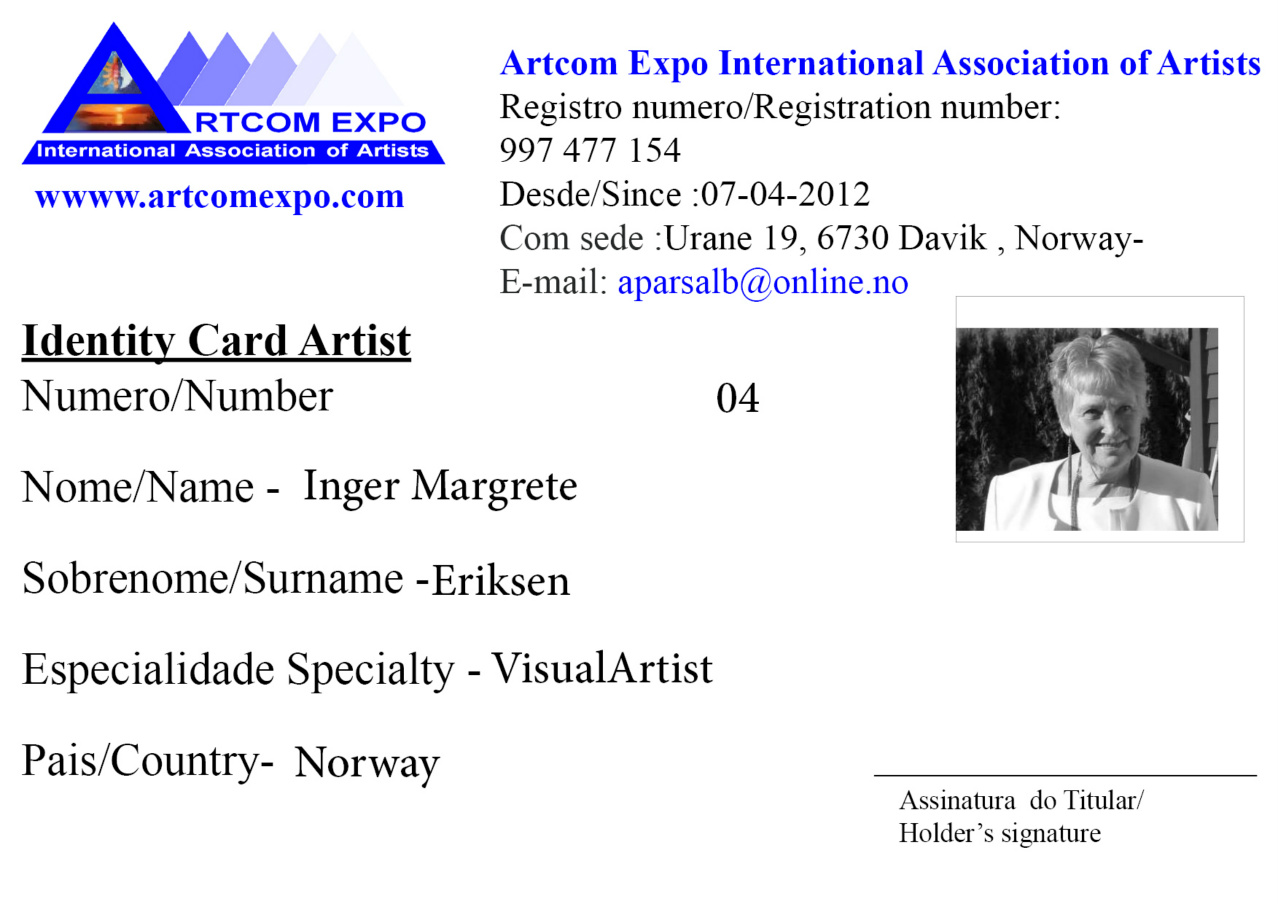 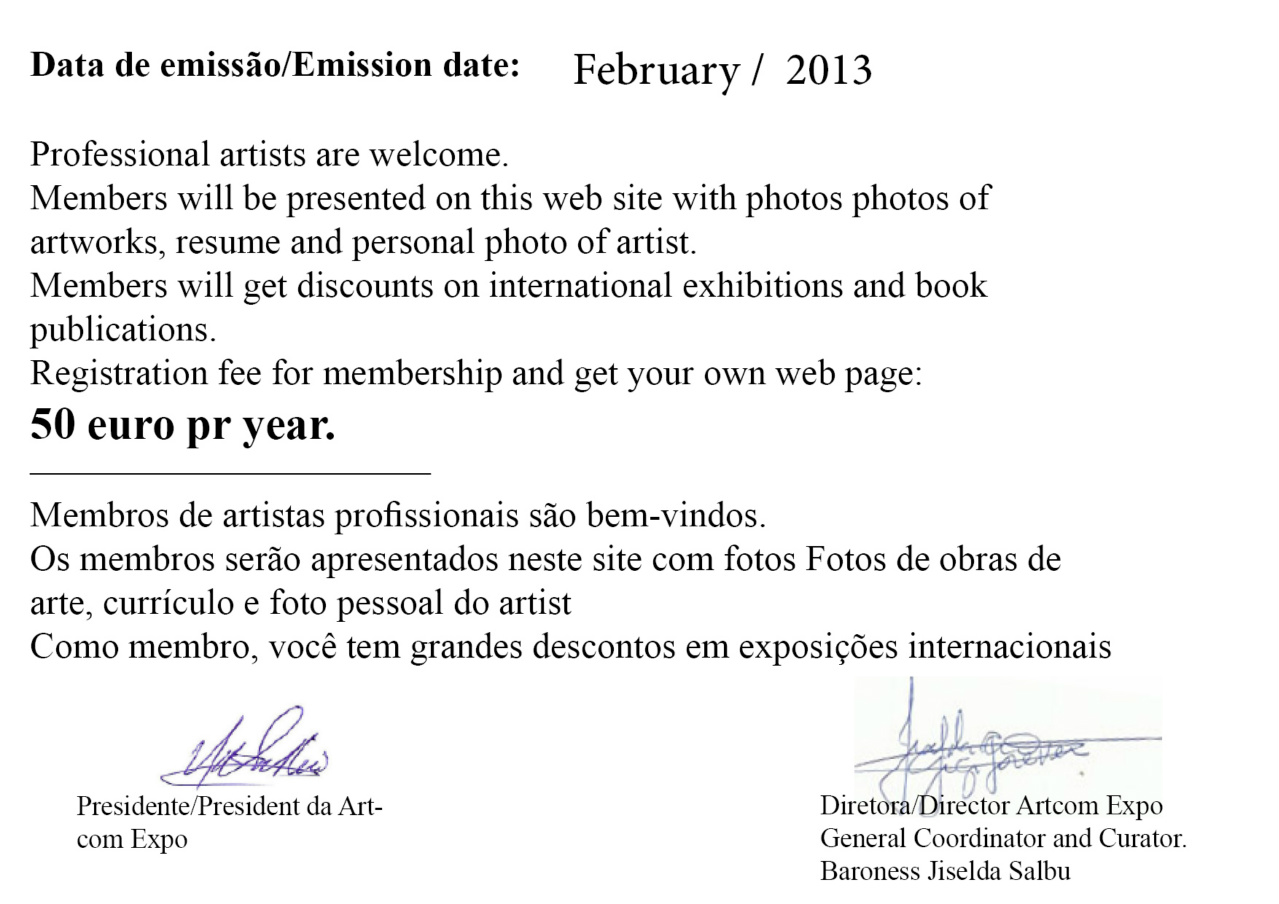 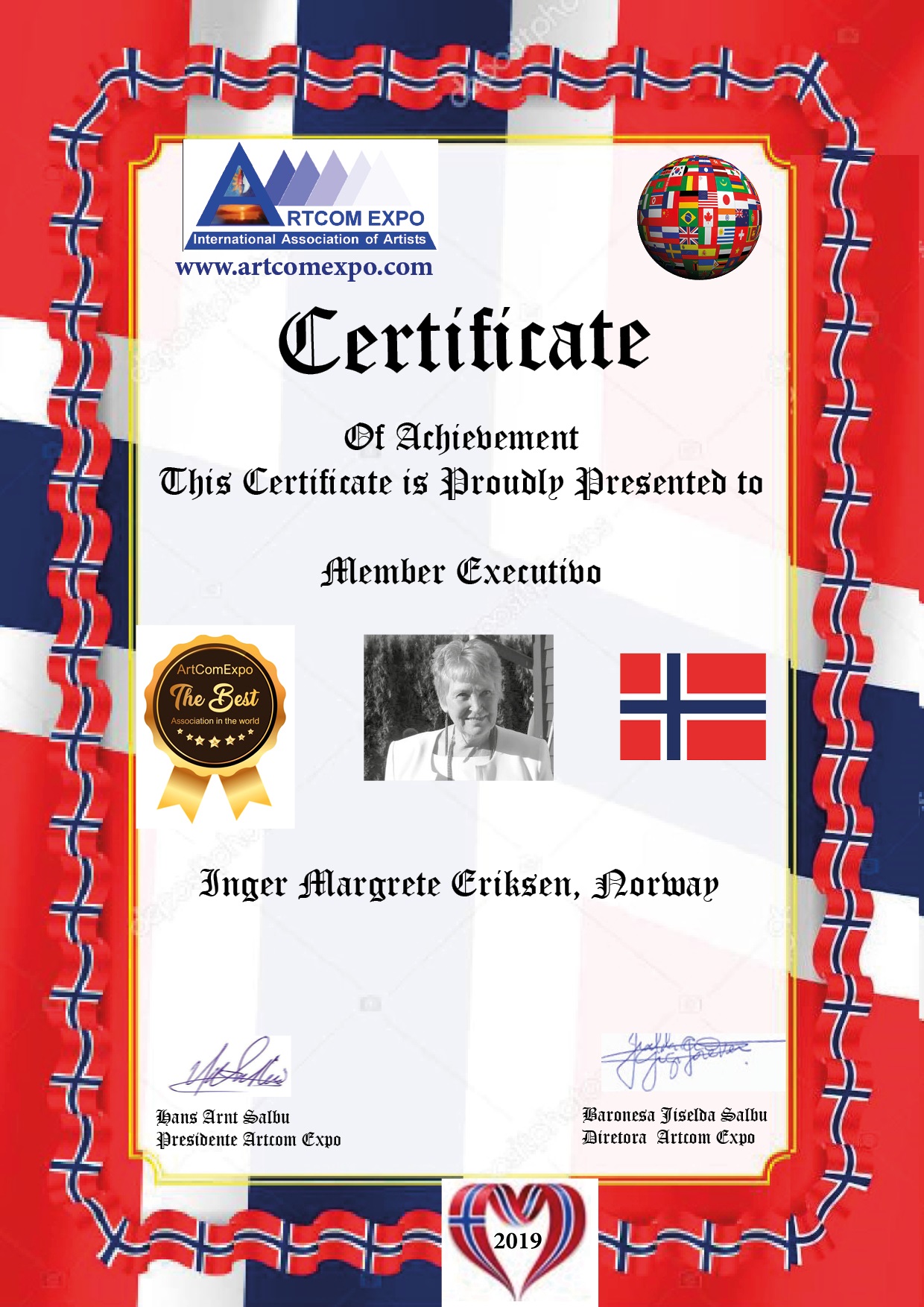 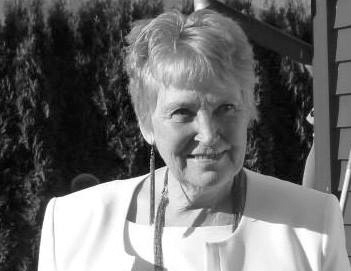 The Norwegian seasons, with changing light conditions, has always been a source of inspiration for her artistic performance.I 1967 she started with figurative oil
painting and watercolors. From 1970 the form of expression became more abstract . Education / courses:

She is the leader of Groruddalen Art Association, Oslo . 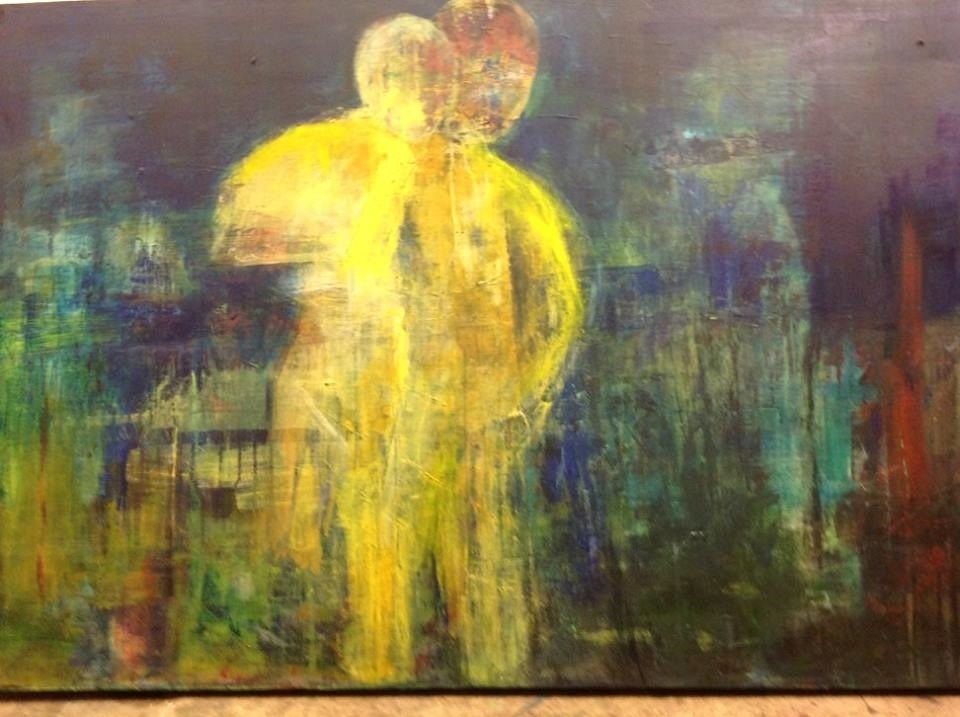 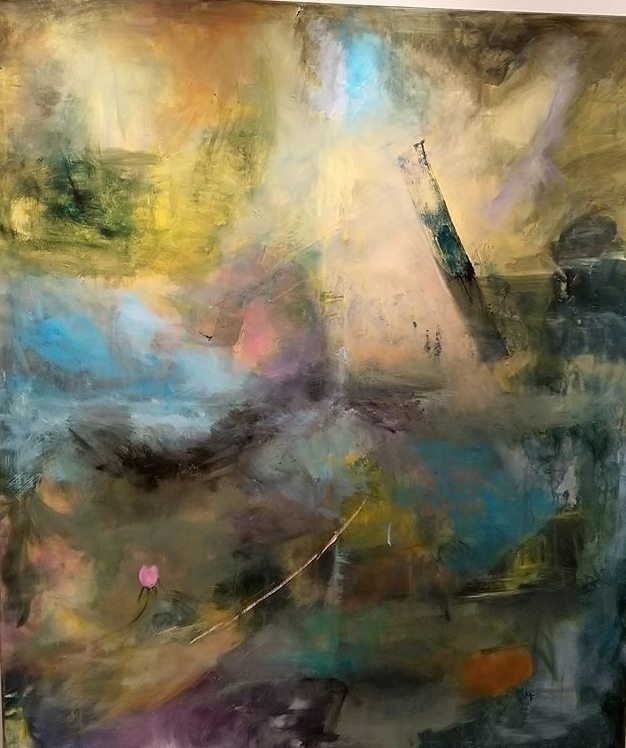 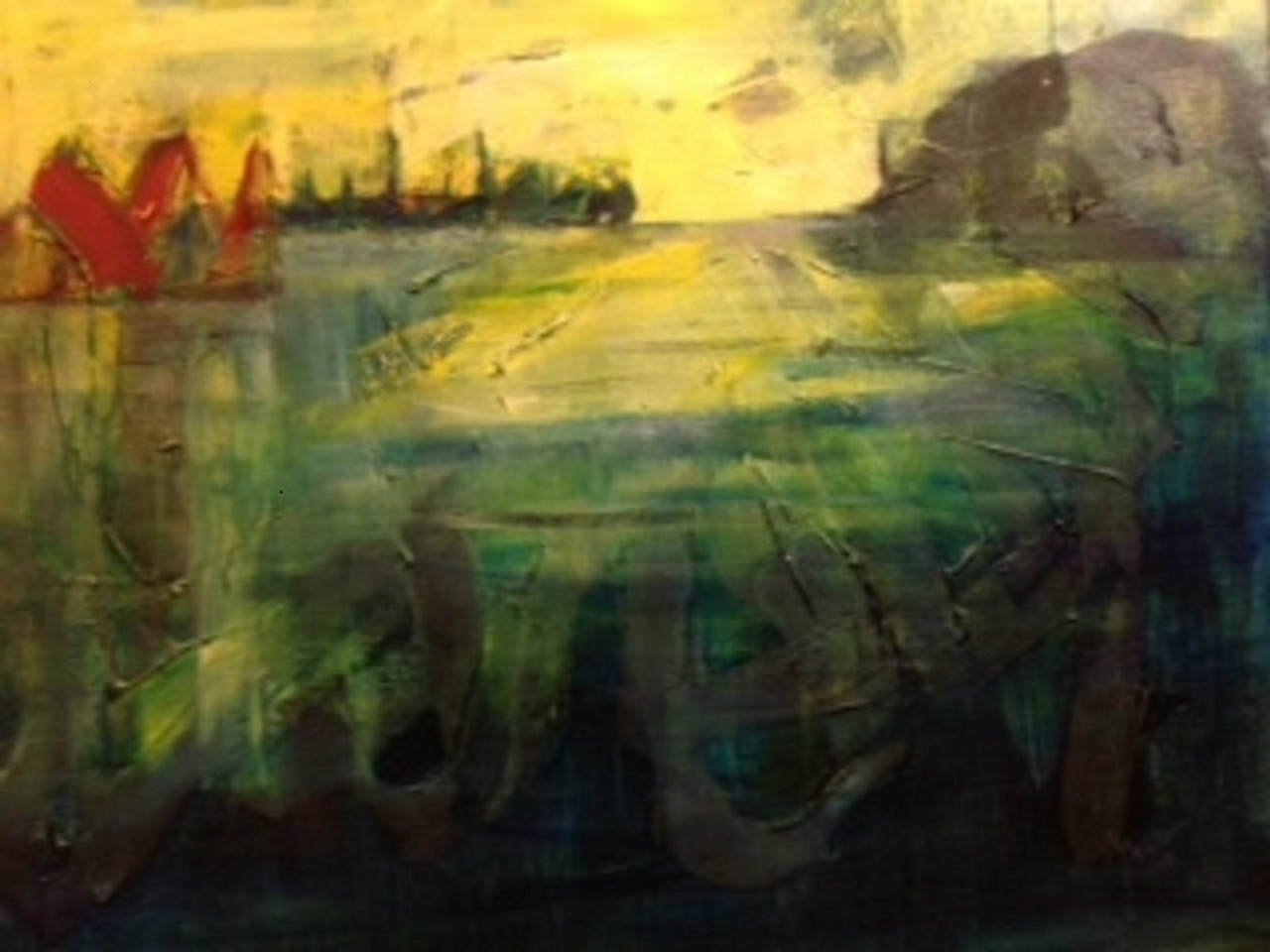 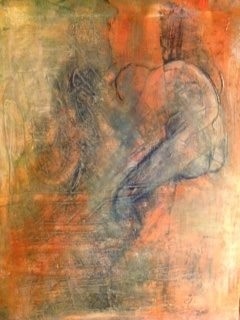 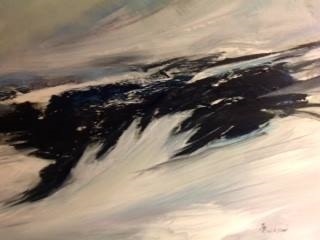 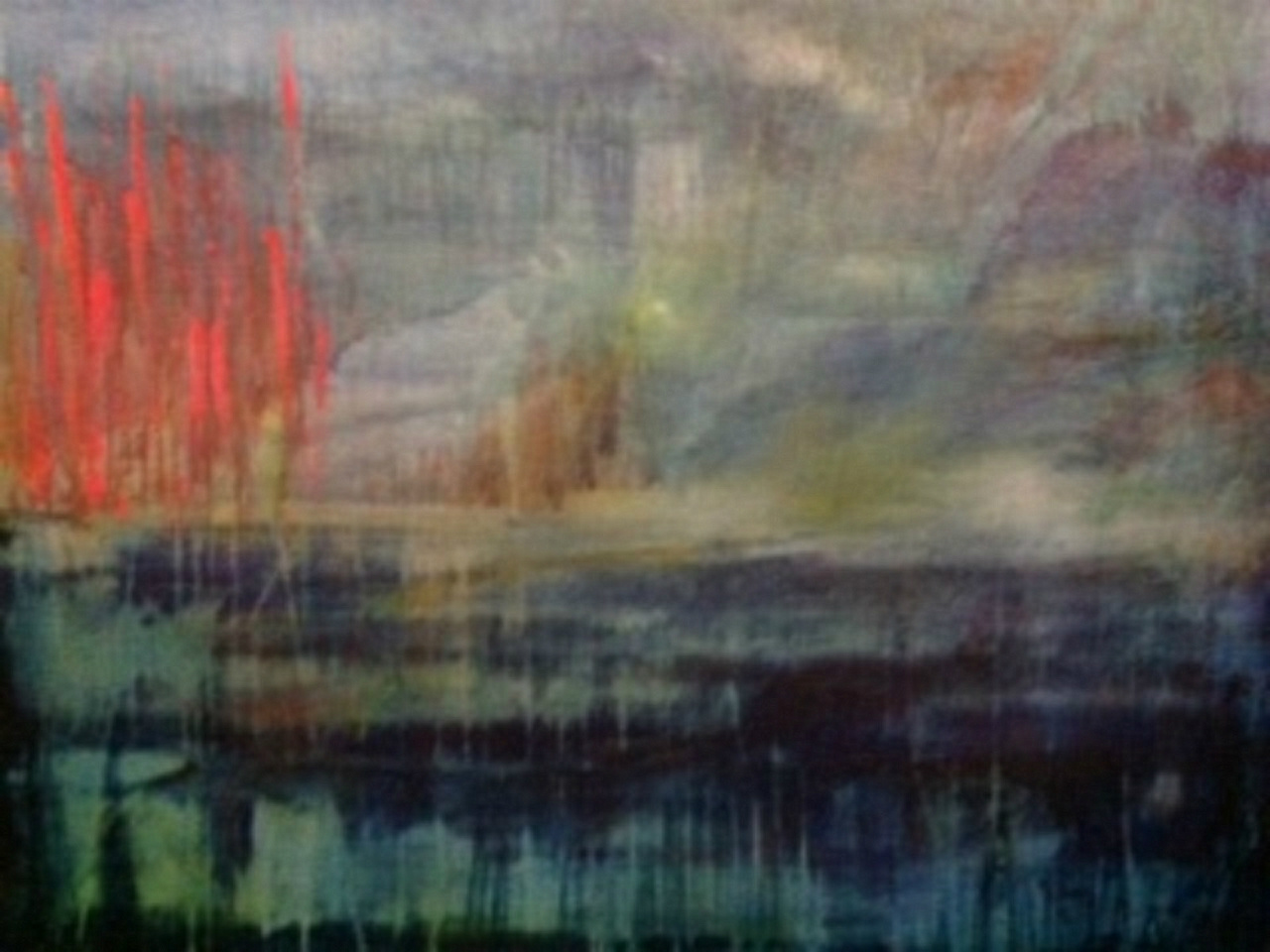 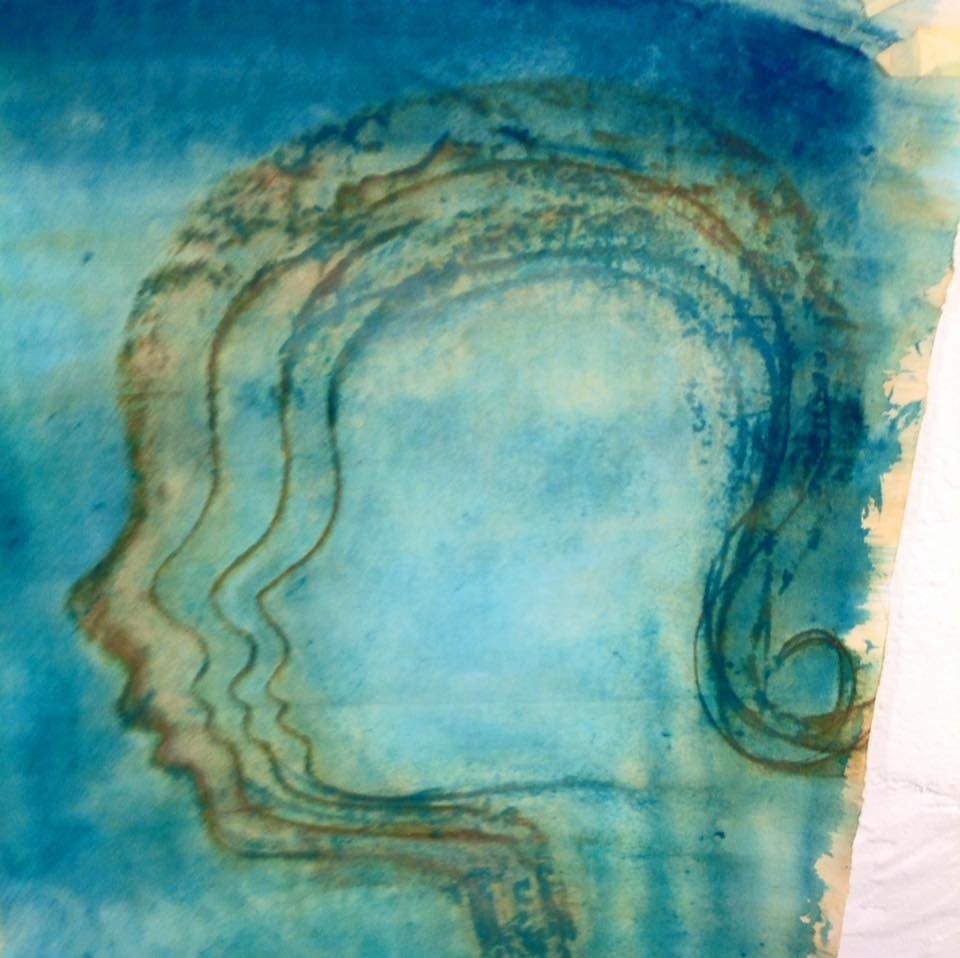 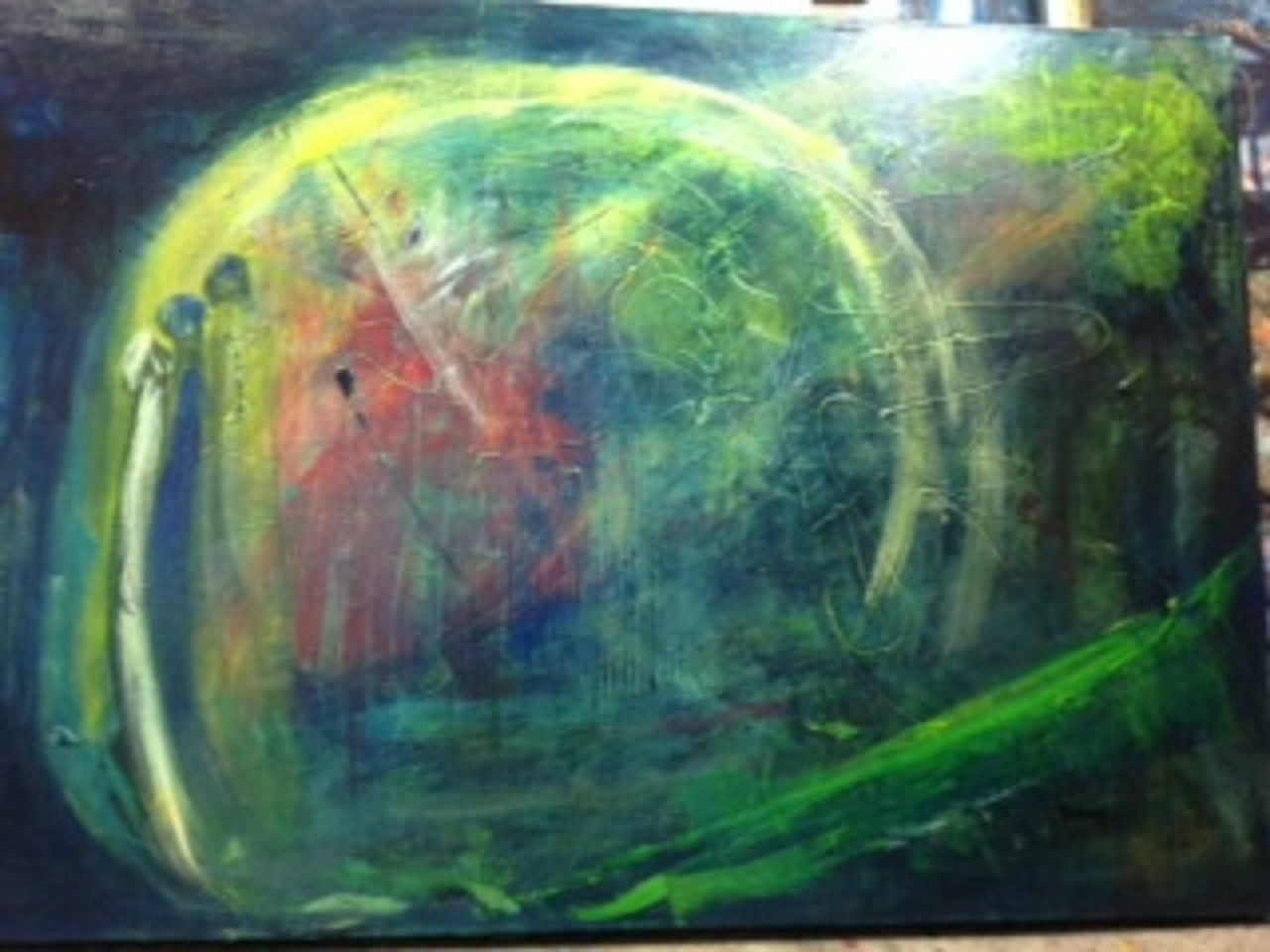 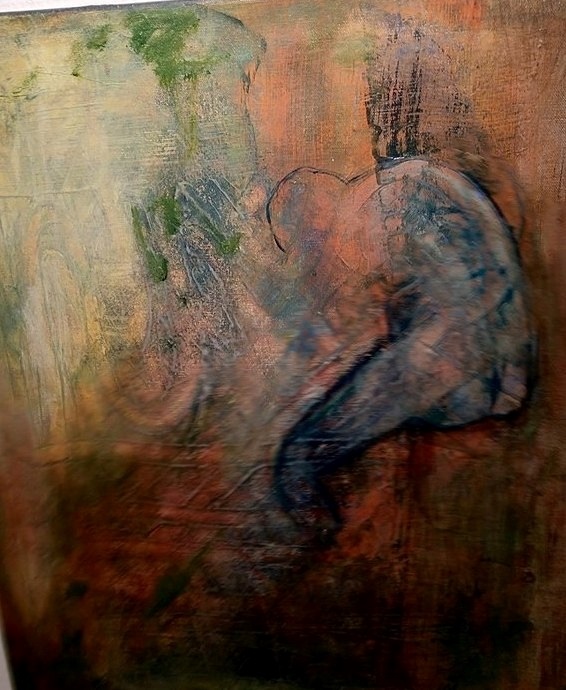 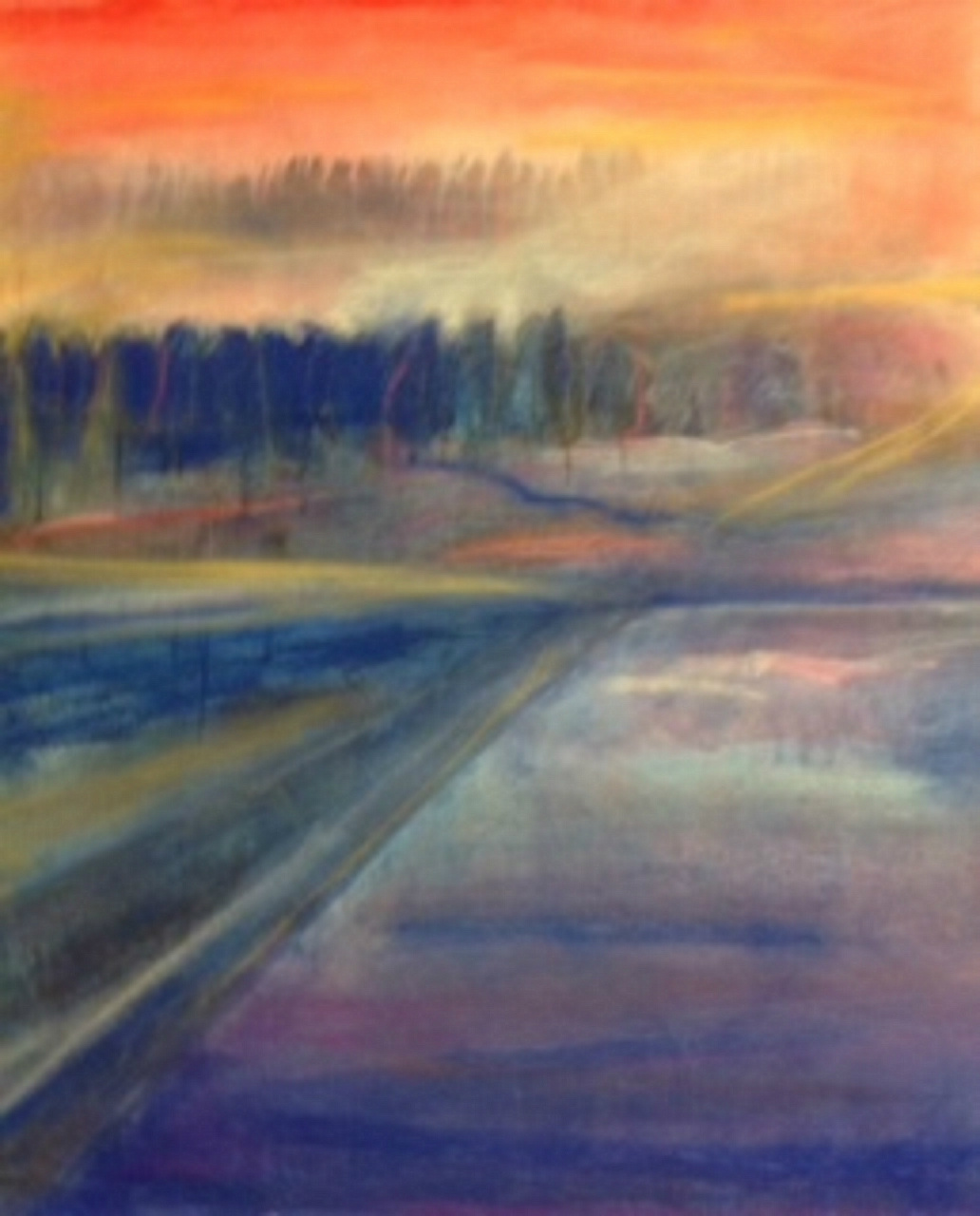 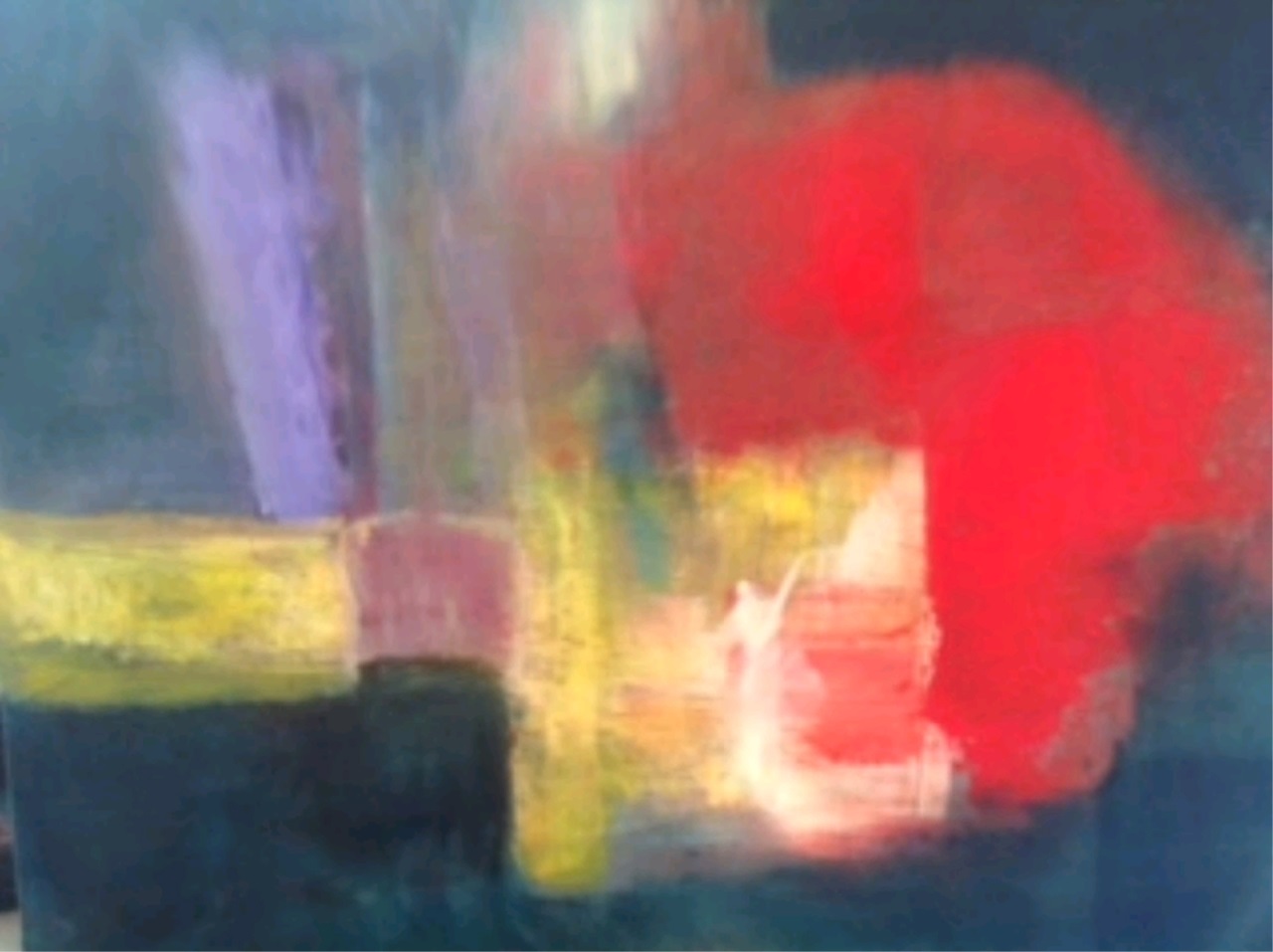