The first edition of "Artists Across Continents" 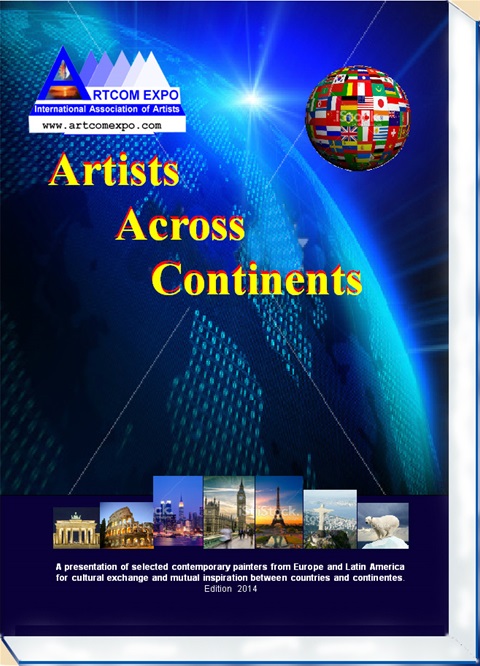 The first five months of the 2014 the international art box “Artists Across Continents 2014”  was prepaired, and the book was ready in June. Since then it has been released in all the exhibitions that have been held in Europe and Latin America.

It is also been released in the following places/institutions:

In addition, it has been made a number of donations of the book in Europe. In Norway, it was, for example, donated to the Hans-Ulrich Obrist, from Switzerland, one of Europe’s most famous art curators after we met he in Oslo when he was the Guest curator for the exhibition !EUROPE EUROPE! at the Astrup Fearnley Museum in September. The book was also donated to the Director of the Museum Gunnar B. Kvaran, whom we also met.

During the Brazilian Cultural week in Oslo the book was donated to some important persons who are working with the trade and industrial relations between Norway and Brazil. The work with donations and the launches of the book to the institutions and libraries, will continue into 2015 until the new 2015 Edition of “Artists Across Continents” will be released.

The second edition of "Artists Across Continents" 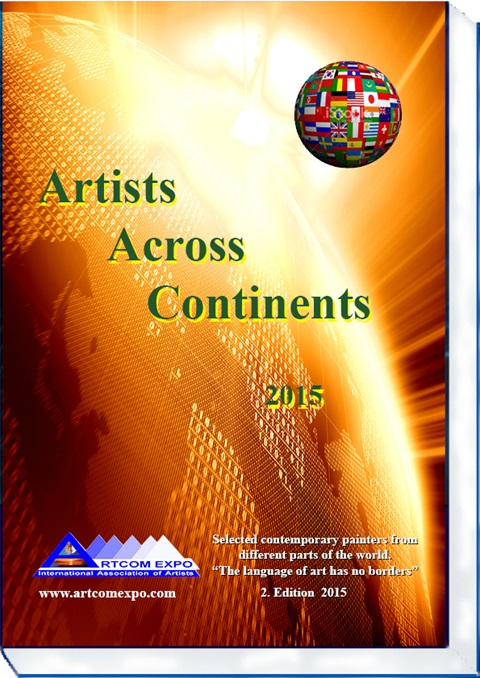 The second edition of the book will be released in 2015, and members of the association will be invited to join the release with four of their artworks, photo and CV.

The number of  visits at the website which has reached 200 000 in one year is still increasing as the association will be even more known worldwide.

This  will also make a big contribution to the promotion of the 2015 edition of the book and hence the artists    The participants in this edition will thus also be promoted in larger scale.

Artists which still  are not members of the association will be invited present their artworks to join us, and then have the  opportunity to participate in books and exhibitions in 2015.